Is there still room for every category of timepiece in the 21st century? Innovation suggests there is. But only the market can give us the definitive answer.

Is there still room for every category of timepiece in the 21st century? Innovation suggests there is. But only the market can give us the definitive answer.
T

he traditional mechanical watch may have lost its functional appeal, first with the arrival of quartz precision in the 1970s and then digital connection (and therefore atomic precision) in the 2010s. Nevertheless, technological innovation is flourishing in the world of fine mechanics.

Just look at Bulgari’s breakthrough in the ultra-thin timepiece sector. The brand with its Italian-Swiss DNA broke another record this year with the world’s thinnest automatic chronograph; the Octo Finissimo Chronograph GMT is only 3.3 mm thick. A fifth record in five years for Bulgari.

While mechanics dominates the contemporary watchmaking stage, some brands have never abandoned research into the precision of quartz. 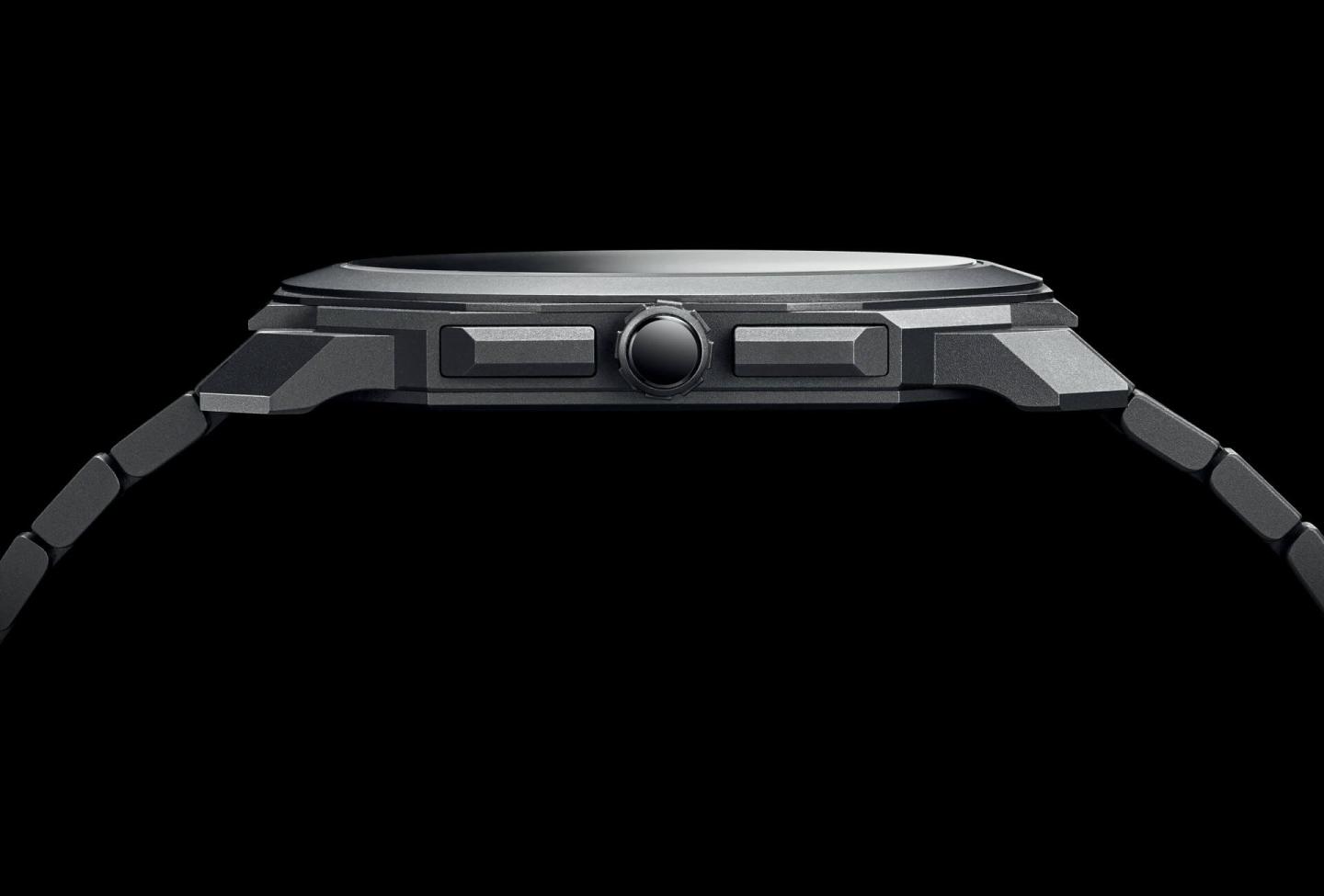 In the latest issue of Europa Star (June 2019), you can find a selection of innovative watches released this year, classified by category. Bulgari’s record is featured, as well as the new version of the Chanel J12 and the Yacht-Master 42, but also other lesser-known brands, which add their contribution to the watch industry.

Alongside the “big names” – and further proof of the industry’s good health in terms of innovation – we saw an impressive number of start-ups presenting their novelties at the latest edition of the Baselworld fair (although the total number of exhibitors was reduced by half).

For example, we saw the “evolutionary” watchmaking of French start-up Hegid, which associates a “watch head” (capsule) with a multitude of choices of casebands, straps and bracelets. We also spotted the ultra-elegant timepieces of Dutchman Michiel Holthinrichs, who uses 3D printing to design various components of his creations.

While mechanics dominates the contemporary watchmaking stage, some brands have never abandoned research into the precision of quartz. A striking example is Citizen’s Caliber 0100. The result of several years of R&D and a heir to the 1975 Crystron Mega, it achieves a formidable accuracy of ±1 second of variation per year. The Japanese brand used its Eco-Drive technology to break this new record.

We saw an impressive number of start-ups presenting their novelties at the latest edition of the Baselworld fair (although the total number of exhibitors was reduced by half).

At the same time, the smartwatch is becoming more and more comprehensive, as is the case with the new version from TAG Heuer’s Connected, dedicated to the world of golf. It includes... 39,000 registered golf courses, more or less all the greens on the planet.

Proof that mechanics, quartz and connection can live and evolve in parallel, each bringing different types of innovation and all converting more and more people to the art of watchmaking?