In this second episode about the AMC, we investigate the core of this innovation by Urwek: its atomic clock. It offers stunning precision within of one second in 317 years!

In this second episode about the AMC, we investigate the core of this innovation by Urwek: its atomic clock. It offers stunning precision within of one second in 317 years!
T

he Urwerk AMC is a hybrid timekeeping construction that consists of two autonomous, but linked, systems. The first part – the Atomolith – is a fixed base unit, a 35kg aluminium-housed atomic clock with roughly the same dimensions as a mid-sized computer tower. The second part is a mobile unit, a purely mechanical watch that can be worn on the wrist or securely docked within the base unit.

Developed in collaboration with SpectraTime, the atomic clock interacts with the mechanical watch in three ways. The first, and perhaps the most challenging technically, involves regulating the rate of the watch. When the mobile unit is docked with its base unit, there is a synchronisation option that sets the time of the mechanical wristwatch according to the atomic clock and regulates the mechanical oscillator. The rate of a watch is controlled by the regulator. The regulator usually takes the form of what is known as an index, which controls the effective length of the balance spring. If a watch is found by the owner to be running too fast or too slow, the index can be moved to adjust the effective length of the balance spring, to essentially speed up or slow down the rate of the watch. 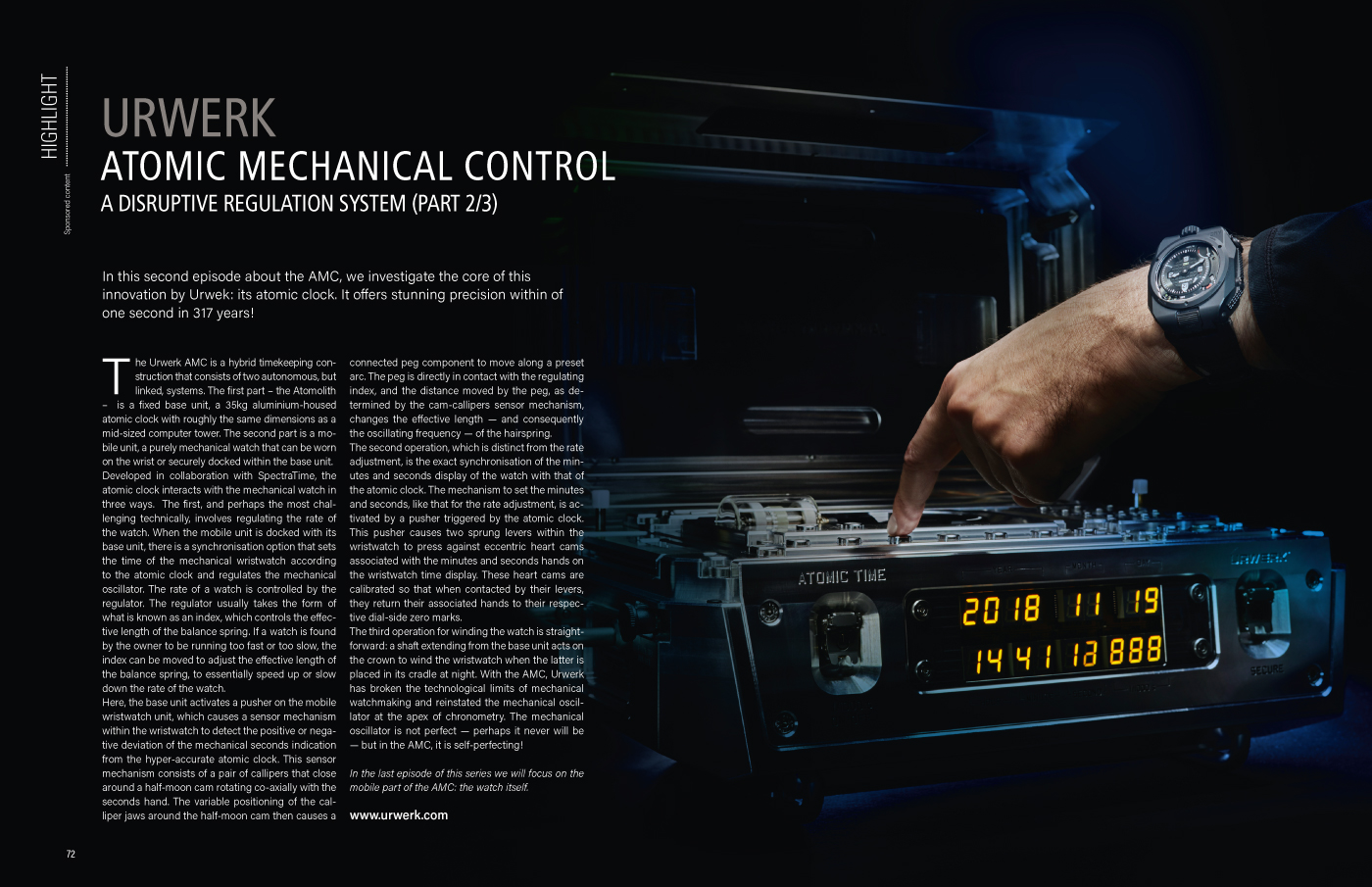 Here, the base unit activates a pusher on the mobile wristwatch unit, which causes a sensor mechanism within the wristwatch to detect the positive or negative deviation of the mechanical seconds indication from the hyper-accurate atomic clock. This sensor mechanism consists of a pair of callipers that close around a half-moon cam rotating co-axially with the seconds hand. The variable positioning of the calliper jaws around the half-moon cam then causes a connected peg component to move along a preset arc. The peg is directly in contact with the regulating index, and the distance moved by the peg, as determined by the cam-callipers sensor mechanism, changes the effective length — and consequently the oscillating frequency — of the hairspring.

The second operation, which is distinct from the rate adjustment, is the exact synchronisation of the minutes and seconds display of the watch with that of the atomic clock. The mechanism to set the minutes and seconds, like that for the rate adjustment, is activated by a pusher triggered by the atomic clock. This pusher causes two sprung levers within the wristwatch to press against eccentric heart cams associated with the minutes and seconds hands on the wristwatch time display. These heart cams are calibrated so that when contacted by their levers, they return their associated hands to their respective dial-side zero marks. 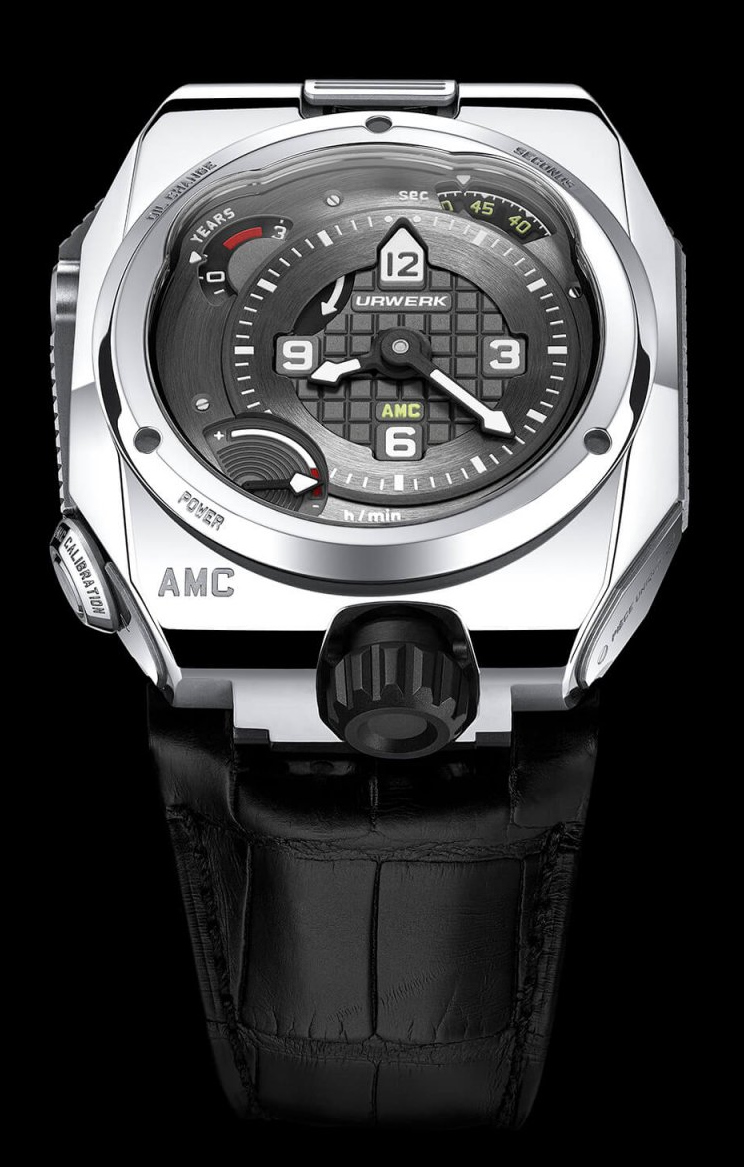 The third operation for winding the watch is straightforward: a shaft extending from the base unit acts on the crown to wind the wristwatch when the latter is placed in its cradle at night. With the AMC, Urwerk has broken the technological limits of mechanical watchmaking and reinstated the mechanical oscillator at the apex of chronometry. The mechanical oscillator is not perfect — perhaps it never will be — but in the AMC, it is self-perfecting!

In the last episode of this series we will focus on the mobile part of the AMC: the watch itself. 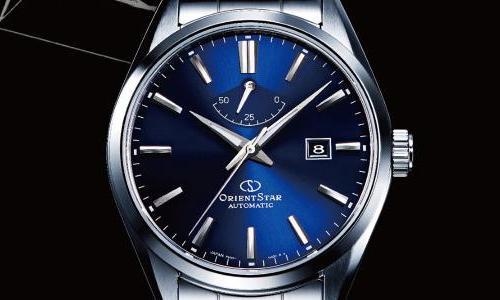 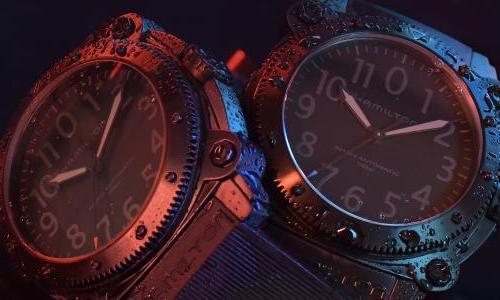