As demand for Japanese quartz movements continues to fall, due to declining interest in the fashion watch, and as the arrival of the smartwatch causes major upheavals in the traditional entry-level segment, all watchmakers in the country have decided to move up the range.

As demand for Japanese quartz movements continues to fall, due to declining interest in the fashion watch, and as the arrival of the smartwatch causes major upheavals in the traditional entry-level segment, all watchmakers in the country have decided to move up the range.
J

apan is having doubts, as are most mature economies. Its industry is having to compete with powerful Chinese and Korean neighbours, and has long lost its status as one of Asia’s rising stars.

However, its culture fascinates as never before, preserved by its insularity in a world caught up in globalisation. The number of tourists continues to increase each year, to the point that the city of Kyoto (55 million visitors in 2018) is starting to feel more like Barcelona...

The enthronement in May of a new emperor, Naruhito, marks the beginning of a new era in the traditional Japanese calendar. The country’s watchmakers, who are responsible for marking this sacred time, certainly hope so. In this particular context – a stagnant economy but growing cultural capital – they are seeking to change their image. Since luxury is first and foremost a matter of perception, why not make the most of Japan’s cultural appeal to reposition themselves? 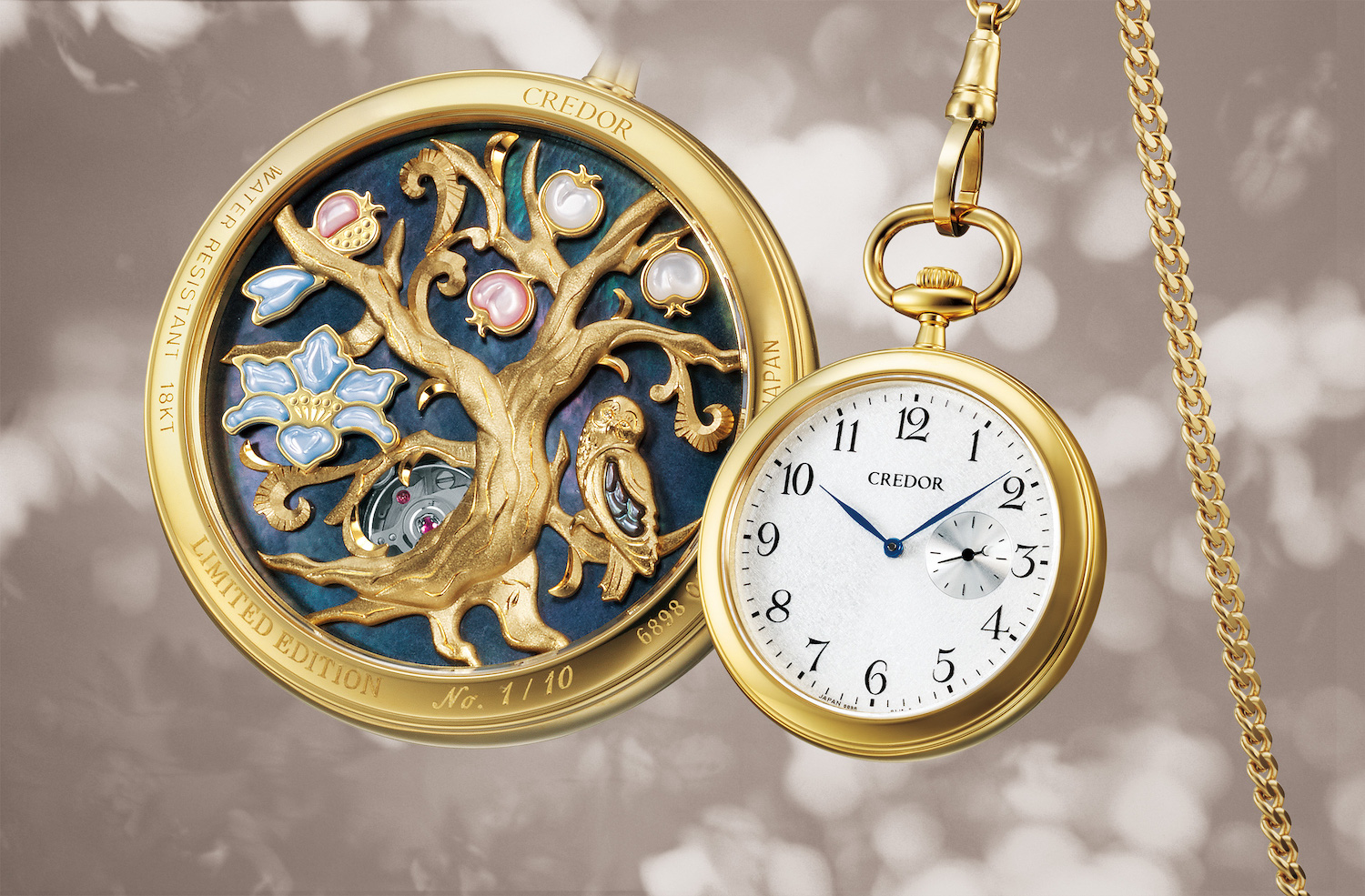 As demand for Japanese quartz movements continues to fall, due to declining interest in the fashion watch, and as the arrival of the smartwatch causes major upheavals in the traditional entry-level segment, all watchmakers in the country have decided to move up the range.

At the last Basel fair, the average price of the new products presented by Seiko, Casio and Citizen rose sharply. It was also noticeable that the brands’ communication focused as much on the technical characteristics of the timepieces as on their aesthetics. Casio’s MR-G line, combining the latest multifunctional technologies with the ancient art of metal hammering (tsuiki), is the ultimate example.

Since luxury is first and foremost a matter of perception, why not make the most of Japan’s cultural appeal to reposition themselves? 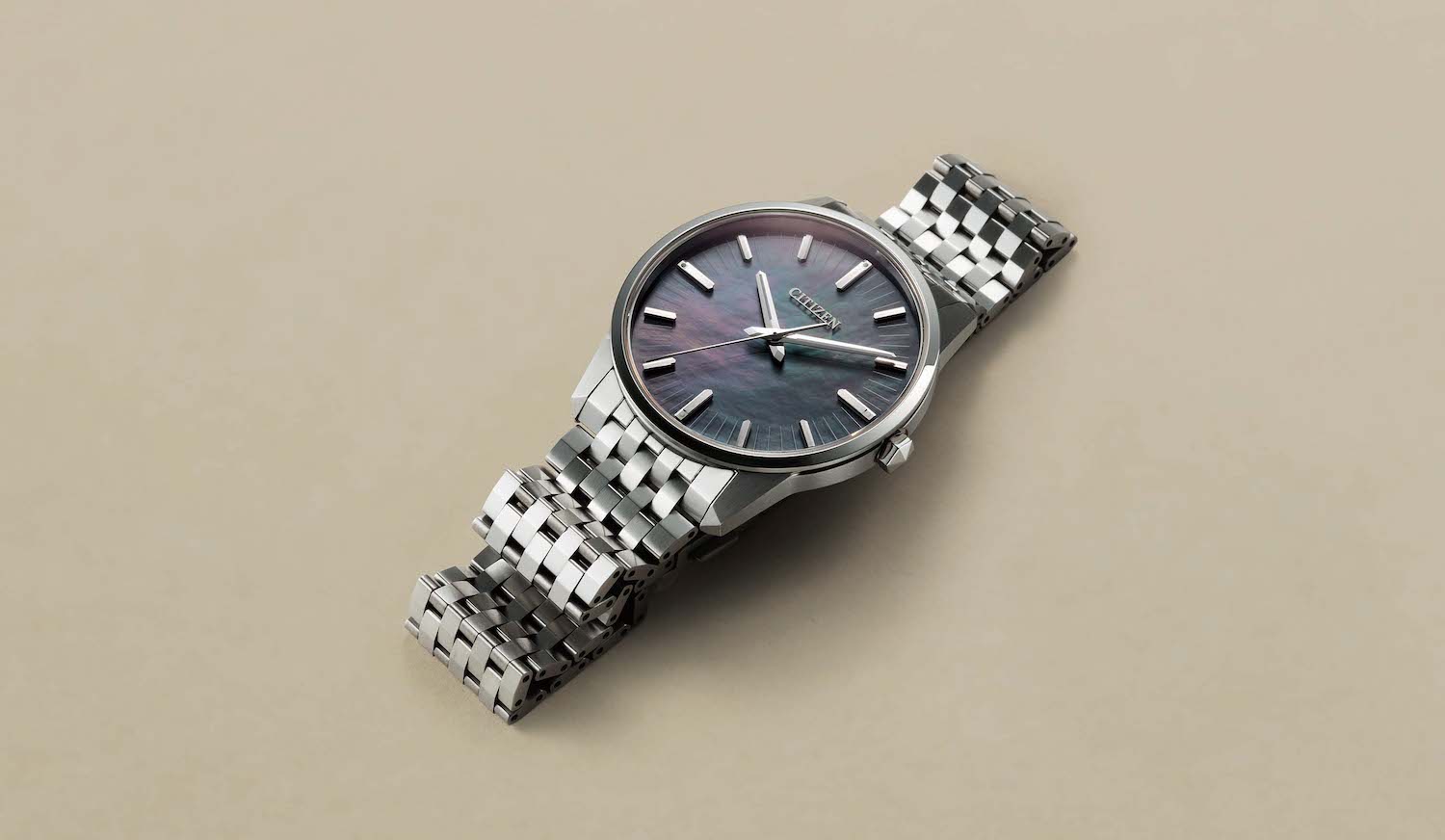 Where is the demarcation line between mass production and the exclusive and artisanal refinement of the timepieces we have seen in recent years? And who will have the final say in the Japanese firms – the engineer or the creative director?

While Swiss watchmakers have proclaimed themselves champions in the domains of “craftsmanship”, “manufacture” and the “culture of excellence” (successfully, if perhaps somewhat arrogantly), the Japanese brands are preparing for a counter-offensive. For the time being, they remain largely under the radar, but they are patient, and they’re planning for the long term. 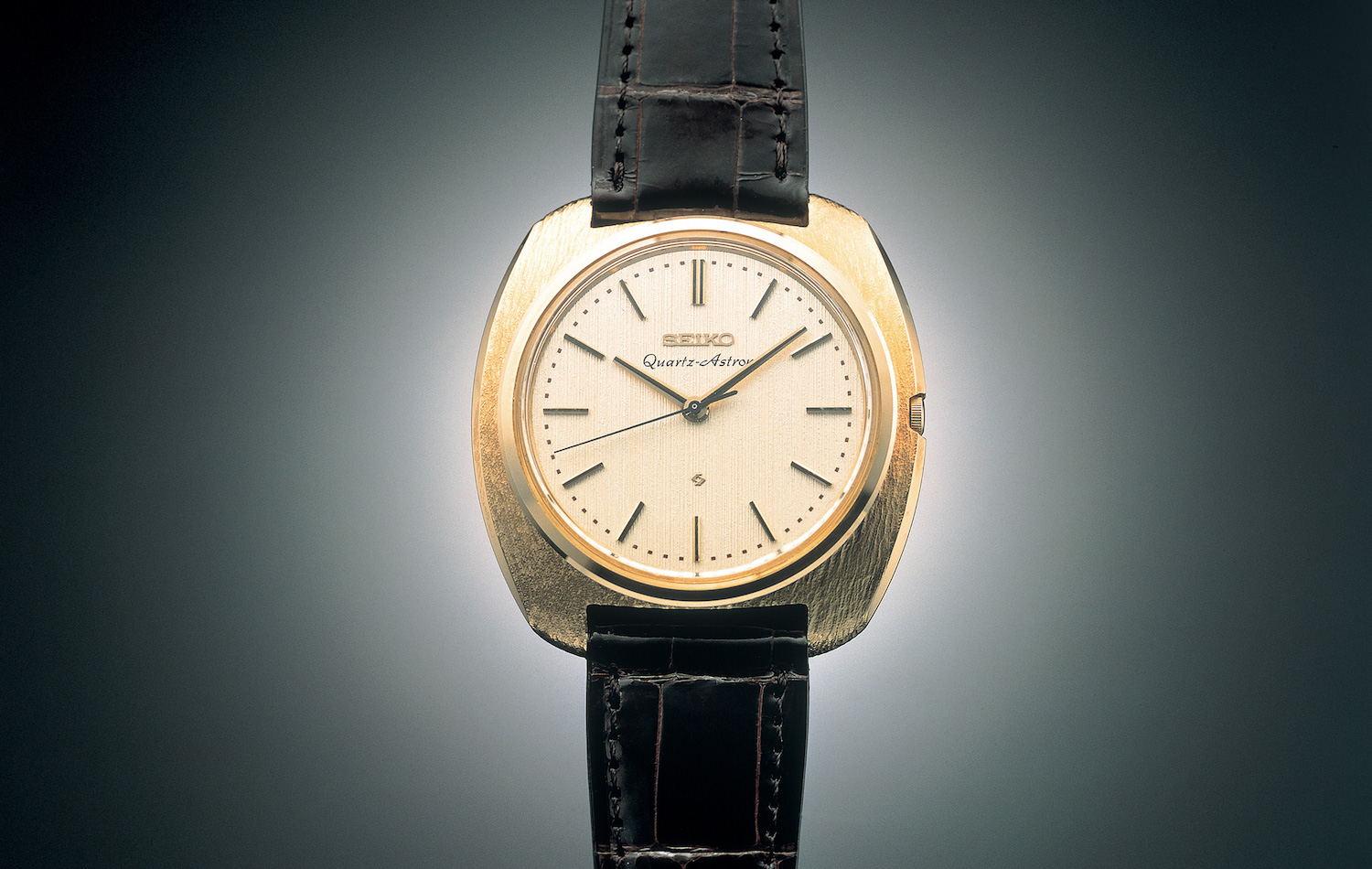 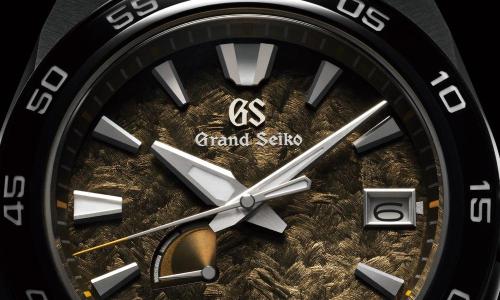 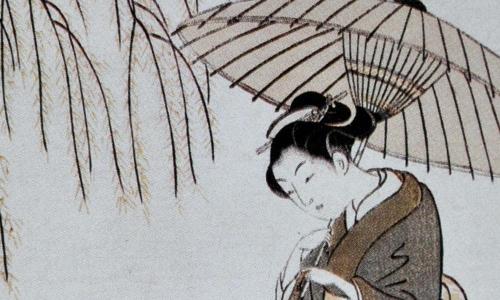 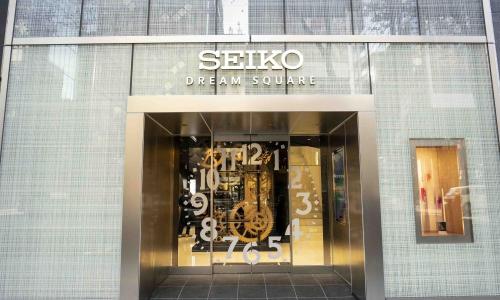 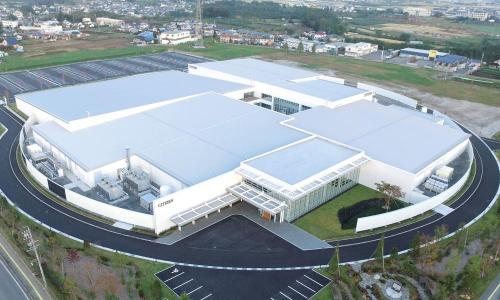 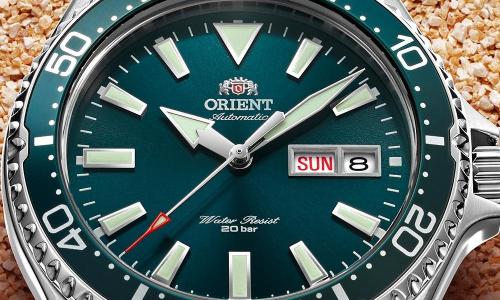 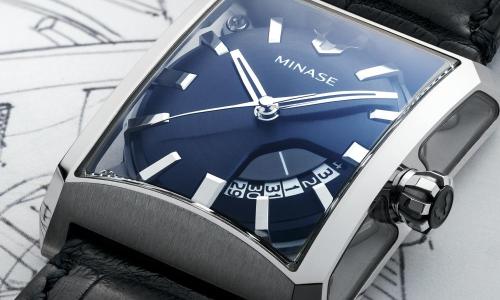 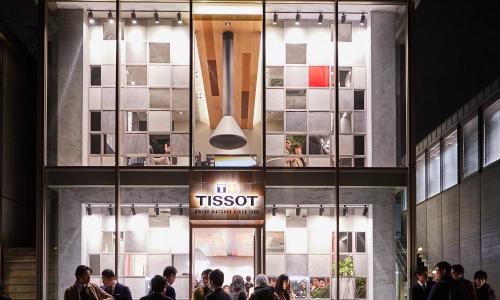 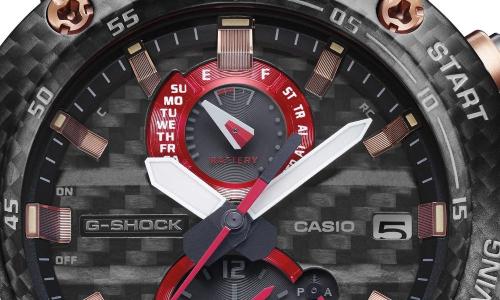 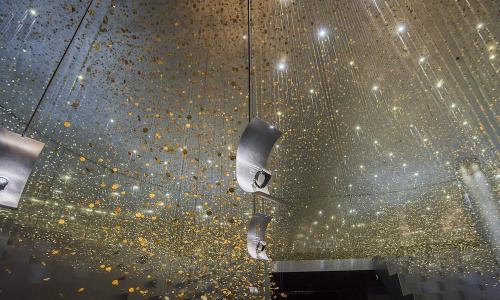 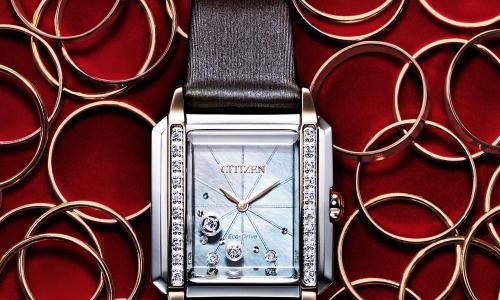 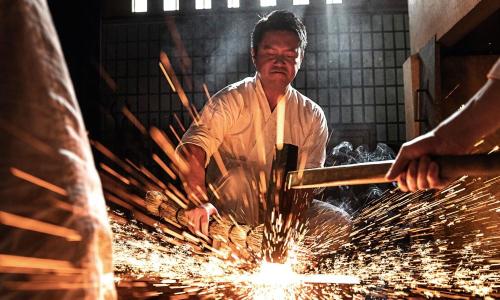 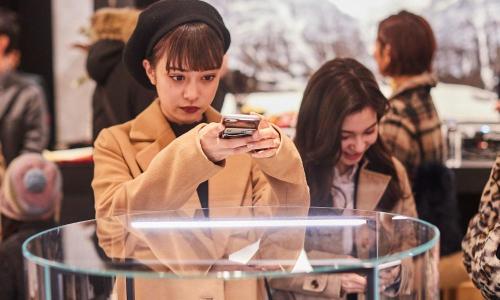 HIGHLIGHTS In a world first, the Japanese brand is introducing three new Eco-Drive watches that achieve an accuracy to within ±1 second per year. They draw directly on (...)