The increased taxes on watch purchases by Chinese tourists in Switzerland rank high on the list of the industry’s current woes. In Brazil and India, highly protectionist measures still prevent major national markets developing in this sector. To cap it all, a whole series of champions of “economic patriotism” have recently come to power.

The increased taxes on watch purchases by Chinese tourists in Switzerland rank high on the list of the industry’s current woes. In Brazil and India, highly protectionist measures still prevent major national markets developing in this sector. To cap it all, a whole series of champions of “economic patriotism” have recently come to power.
B

e it economic or cultural, protectionism always hampers the international growth of watchmaking exports. The subject tends not to come up much in years of plenty, but at a time when some sources of revenue appear to be dwindling, it has become a hot topic once again. Has protectionism been globalised too? And does watchmaking have the wherewithal to fight back?

Trump in the White House? Unthinkable. As was Brexit. Surely the Front National could never manage to outperform both right and left in France? Could Viktor Orban’s Hungary conceivably harden under the influence of neighbouring Russia, itself taking a harder line these days? What about the regional economy of the Middle East? That downturn’s only a blip, isn’t it? The price of oil is sure to pick up again… Certainties are definitely in short supply today. The above examples show just how expectations can be defeated in record time – in a matter of just a few weeks or months. The goalposts of international politics seem to be moving as fast as the changing seasons. Where does watchmaking fit into all of this?

From the USA to China

Watchmaking is just a drop in the bucket of world trade: watch exports from Switzerland accounted for less than CHF 20 billion in 2016. By comparison, Migros, the country’s leading food retailer, notched up domestic sales worth over CHF 27 billion that same year. The fact is, though, that Migros operates on a local market, whereas Swiss watchmaking lives solely thanks to exports – which are now struggling amid the return of protectionism.

Just imagine how different things would be if giants such as India or Brazil were to become more favourable towards luxury watch imports!

Protectionism comes in many forms: higher customs duties, antidumping taxes, subsidies, investment restrictions, and more besides. The Global Trade Alert reveals just how widespread the issue is: the USA has more than 1,000 protectionist measures, 377 of which have been implemented since 2008. Between 2008 and 2015, Russia and India adopted some 500 measures, Brazil a further 281, and China 222 more. Worse still, all these markets are prime targets for Swiss watchmaking, which has to deal with this state of affairs as a result. Just imagine how different things would be if giants such as India (editor’s note: see the analysis of this market in our previous issue) or Brazil were to become more favourable towards luxury watch imports! Meanwhile in China the government has hiked “domestic” taxes targeting purchases made by Chinese visitors to Switzerland, despite the two nations having a free trade agreement.

People have long argued that the current watchmaking crisis is due to turbulence in local economies. But what if the real enemy were protectionism? Are we failing to see the wood for the trees? “The rise of protectionism poses a risk to the global economy,” warned Bernard Arnault, CEO of LVMH, last April. 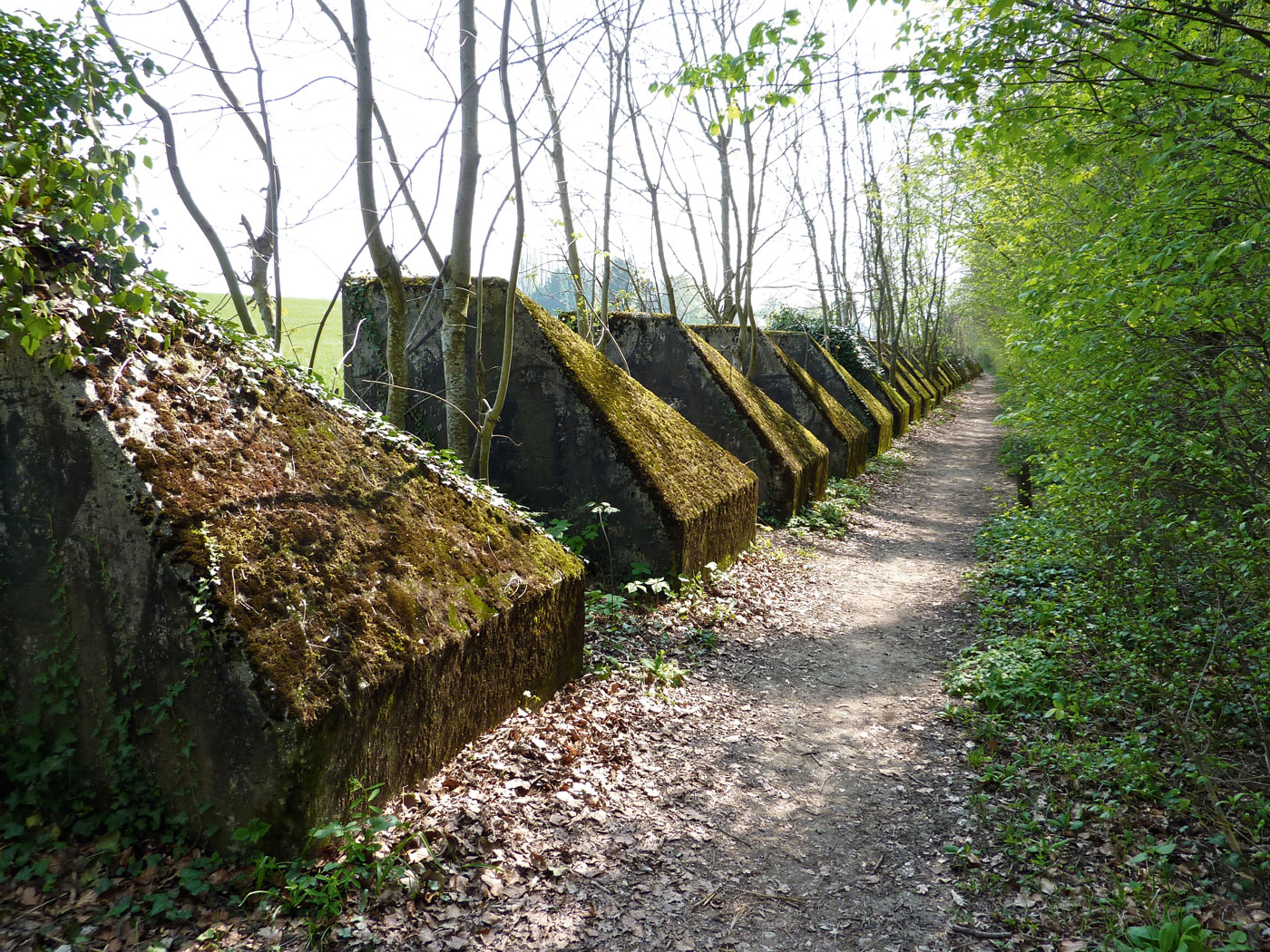 Vincent Subilia, deputy managing director of the Geneva Chamber of Commerce, Industry and Services, takes a more reassuring line: “We need to pay attention to actual facts rather than hype,” he says. “For the time being, the ‘double whammy’ of Trump plus Brexit has not resulted in any actual measures. So far, none of all that has had any direct effect on Swiss watch exports.”

There may be an element of spin, but in some countries reality has been biting for some time now. Mexico has long had high customs duties – which can be as much as 11.5% – while Brazil has long restricted the use of ATA Carnets, which facilitate the international watch trade; its customs duties and VAT rates are still very high, too.

“Emerging countries typically engage in protectionism,” reckons Joëlle de Montgolfier, Senior Director at Bain & Company, “but sometimes it goes too far. Luxury – including watchmaking – is wrongly targeted. Luxury really ought to be seen as a source of revenue and growth in the most closed of nations. The fact is, though, that until now, Swiss watchmaking has got along as a self-supporting industry – without asking itself the right questions.”

The prevailing protectionism affecting watchmaking is flourishing largely in reaction to the perception of a “symbol of luxury”, brandished like a banner at the gateway to markets that were unprepared for it, either commercially or culturally. This has been especially true in China: “The actions of some firms resulted in clients becoming acquainted with luxury goods before much more basic items,” says Joëlle de Montgolfier. “A degree of readjustment was inevitable.” And when it came, the readjustment imposed on watch exports turned out to be draconian. Fortunately, barriers are now coming down in certain places, from both cultural and economic standpoints. “I remain confident that barriers will continue to fall,” said Davide Traxler, former CEO of the Corum and Eterna brands. “It wasn’t luxury per se that was being targeted in China; rather, it was conspicuous consumption. Those are two different things. The suspicion of corruption is gradually receding. The fashion industry has already managed to get its rates lowered; Shanghai now has its own free trade zone.” 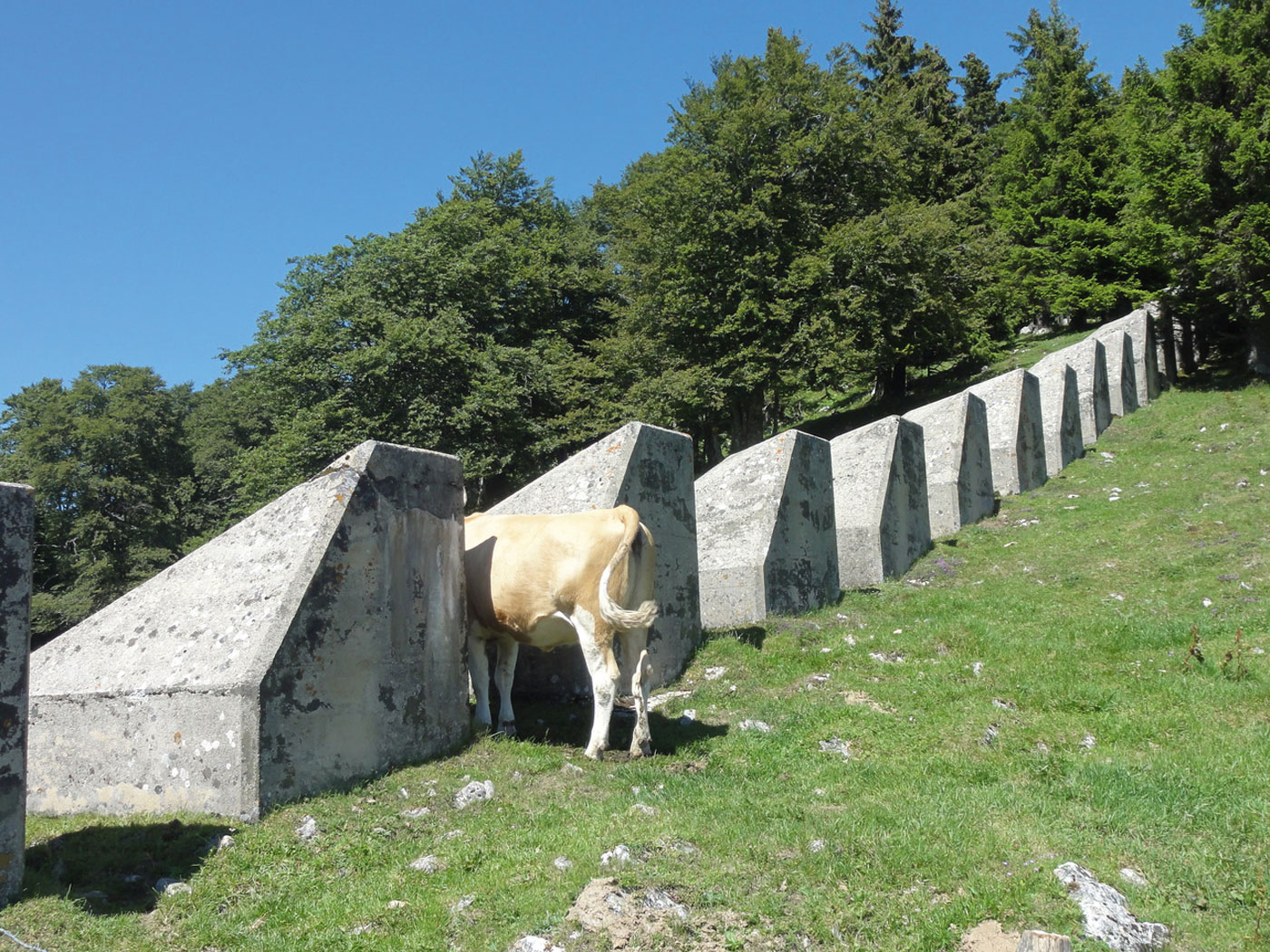 To encourage this trend, Switzerland can make use of one of its most effective weapons: bilateral agreements. “Switzerland has more commercial agreements than almost any other nation,” explains Vincent Subilia. “For instance, it’s the only country in continental Europe to have a free trade agreement with China – one that has led to a gradual but significant reduction in customs duties on watches.”

Jean-Claude Biver, head of watchmaking at LVMH, takes a similar view: “The Swiss industry has always been able to count on its politicians, ever-ready to serve the national interest. Without their ability and political willpower, Switzerland would not be one of the world’s top ten countries in economic and financial terms today.”

Bilateral agreements, then, can open up a breach in protectionist walls – and watchmaking, a relatively small part of the global economy, can slip in through the cracks. Some barriers do, however, remain. In India, for example, a 50-50 partnership with a local trader is required to open a watch business. Brands seeking to remain in control of their distribution fall at this first hurdle.

What workarounds might there be? Not everyone is able – or willing – to open subsidiaries or relocate. Other options do exist: “One of the easiest short-term solutions often consists in outsourcing part of the production chain, or engaging in disguised transfer pricing,” explains Edouard Meylan, manager of the H. Moser & Cie brand. “Entry-level brands have already gone down this road, producing or even assembling the product abroad, while multinationals use their subsidiaries to implement transfer pricing. However, such an approach is more complex and less appropriate for brands such as our own.”

Meylan’s response to economic protectionism? Brand protectionism: “The way forward for us is to engage in protectionism for our brand, by which I mean strengthening our distinctiveness and exclusivity, even as we increase the appeal of our products.”