For about 200 years before the 20th century, Great Britain boasted undisputed supremacy of watchmaking, thanks to the British Empire’s global maritime ambition and navigational needs. What happened then? And is a revival possible? 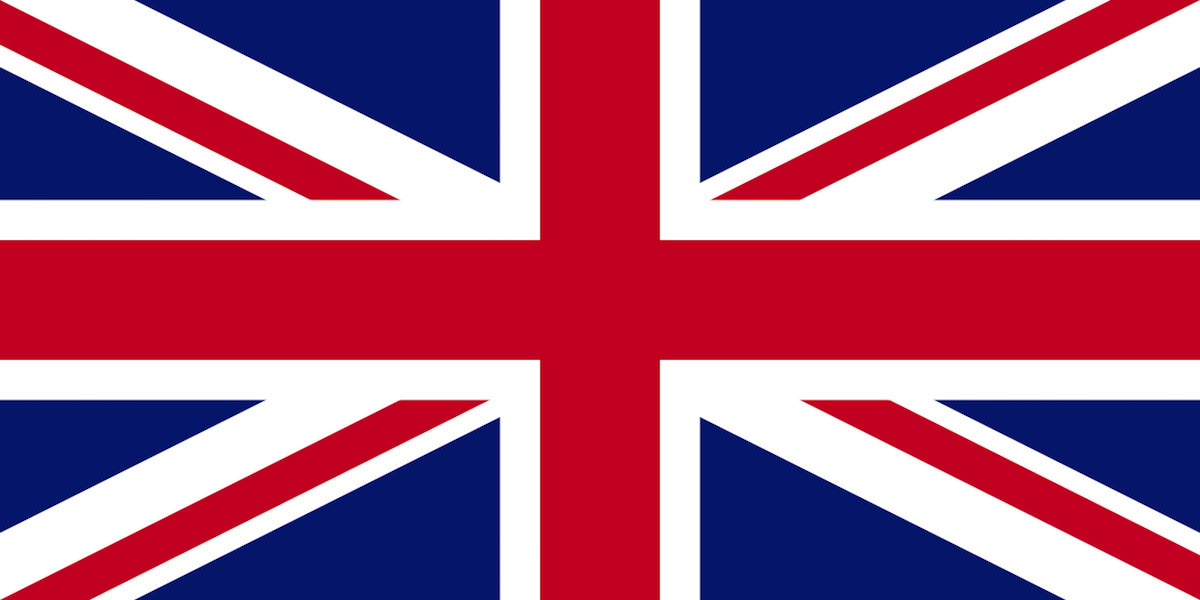 For about 200 years before the 20th century, Great Britain boasted undisputed supremacy of watchmaking, thanks to the British Empire’s global maritime ambition and navigational needs. What happened then? And is a revival possible?
T

his may be a mind-bending fact.

Yes, Swiss watchmaking reigns supreme in the hearts of high-end watch buyers the world over, as we know it.

But the golden era of British watchmaking saw around half of the world’s watches coming from those shores, yielding an illustrious list of inventions from every major escapement design, to around three-quarters of the remaining innovations.

I took part in an initiative called the ‘Made In Britain Collective’ earlier this month, to showcase Schofield, the hipster cool English brand from Skolorr’s pedigree independent tribe. While seducing curious members of an exclusive London private club with such glorifying history, it led me to ponder... 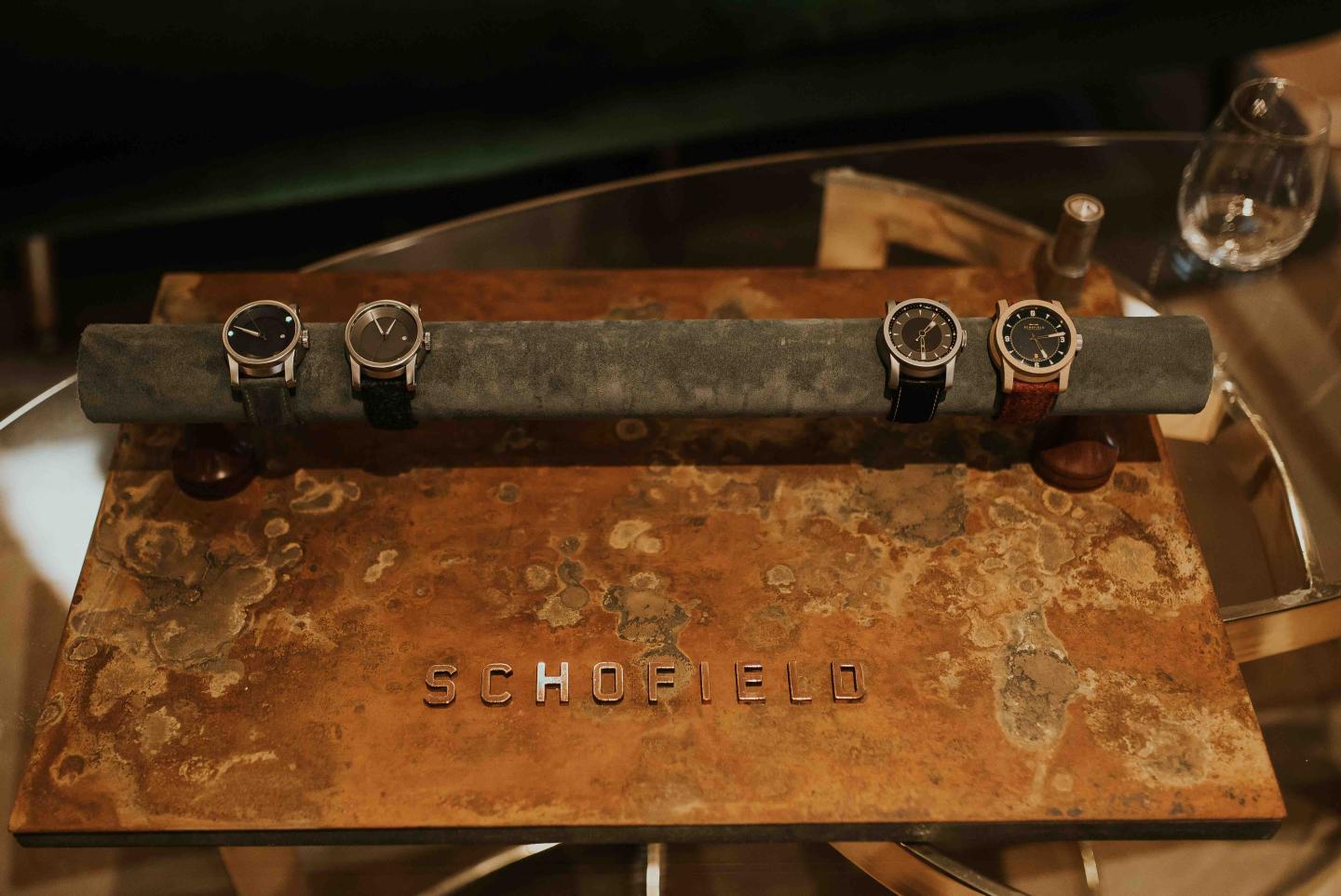 What did we miss?

The irony is in the adoption of the mass production techniques introduced by Swiss and American watchmakers in the early 20th century. The artisanal nature of English watches and the heavy reliance on skilled craftsmen meant the Brits were unable to adapt to market changes to compete in volume and lower costs.

The double irony is that, today, at the top of the scale, we deem watchmaking worthy of horological prestige to be that of challenging craftsmanship, mechanical marvel, technical precision, design novelty, and impeccable finishing. And there is relatively low output, just to up the exclusivity stakes.

Much like how they used to make watches in Britain?

Check this: considered the greatest horologist of all time by many, the late Dr George Daniels, creator of the coaxial escapement (sold to Omega for a fortune to become their signature movement technology) was British. His protégé Roger W. Smith inherits the legacy and produces barely 10 watches a year that each command six figures.

The artisanal nature of English watches and the heavy reliance on skilled craftsmen meant the Brits were unable to adapt to market changes to compete in volume and lower costs.

In Smith’s own words: “Our country rightly has claim to significantly defining what we carry on our wrist to this day. Many inventions, which the Swiss have brilliantly mass micro-engineered into the watches of today, were actually British in origin. This wonderful heritage contributes to what makes a British watch worth owning. British country-of-origin bestows a watch with significant added-value.” 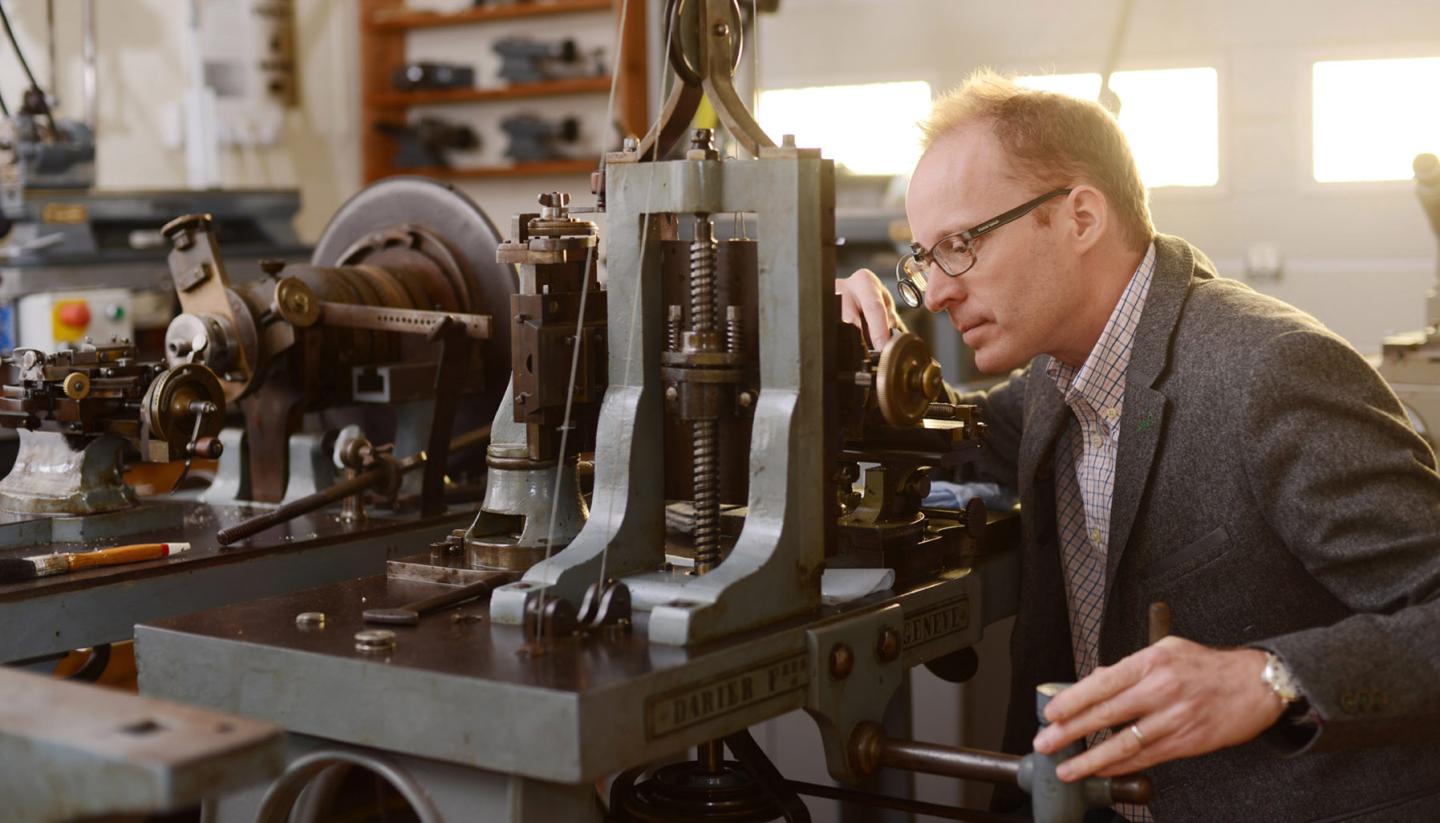 Several years ago, there was some noise about a British watchmaking revival when a new wave of independent brands came onto the scene, e.g. Garrick and Pinion. With the support of the elegantly staged annual fine watch fair, SalonQP, at Saatchi Gallery in London, the interest was almost promising. Watch media spun it for a while, but then we all went home before the party even started. The hype did not capture the market’s imagination.

Instead of a ‘renaissance’, could British watchmaking be the new ‘cool indie’?

True, the infrastructure for industrialised watchmaking is long gone. My two cents are, the Brits have unique ingredients and heritage to break the mould. They do not have to go by the Swiss playbook. They have trend-setting creative cultures and taste-making media on the door steps to cross breed.

I can’t help but reference the YBA cult in the art world, the YBAs (Young British Artists) back in the 90s. The pack led by Damien Hirst and Tracey Emin was cool. It was controversial. And it shocked to be different.

With the support of a famous collector, Charles Saatchi (of the renowned advertising agencies and Saatchi Gallery), the YBAs spread a new generation of interest in contemporary art. 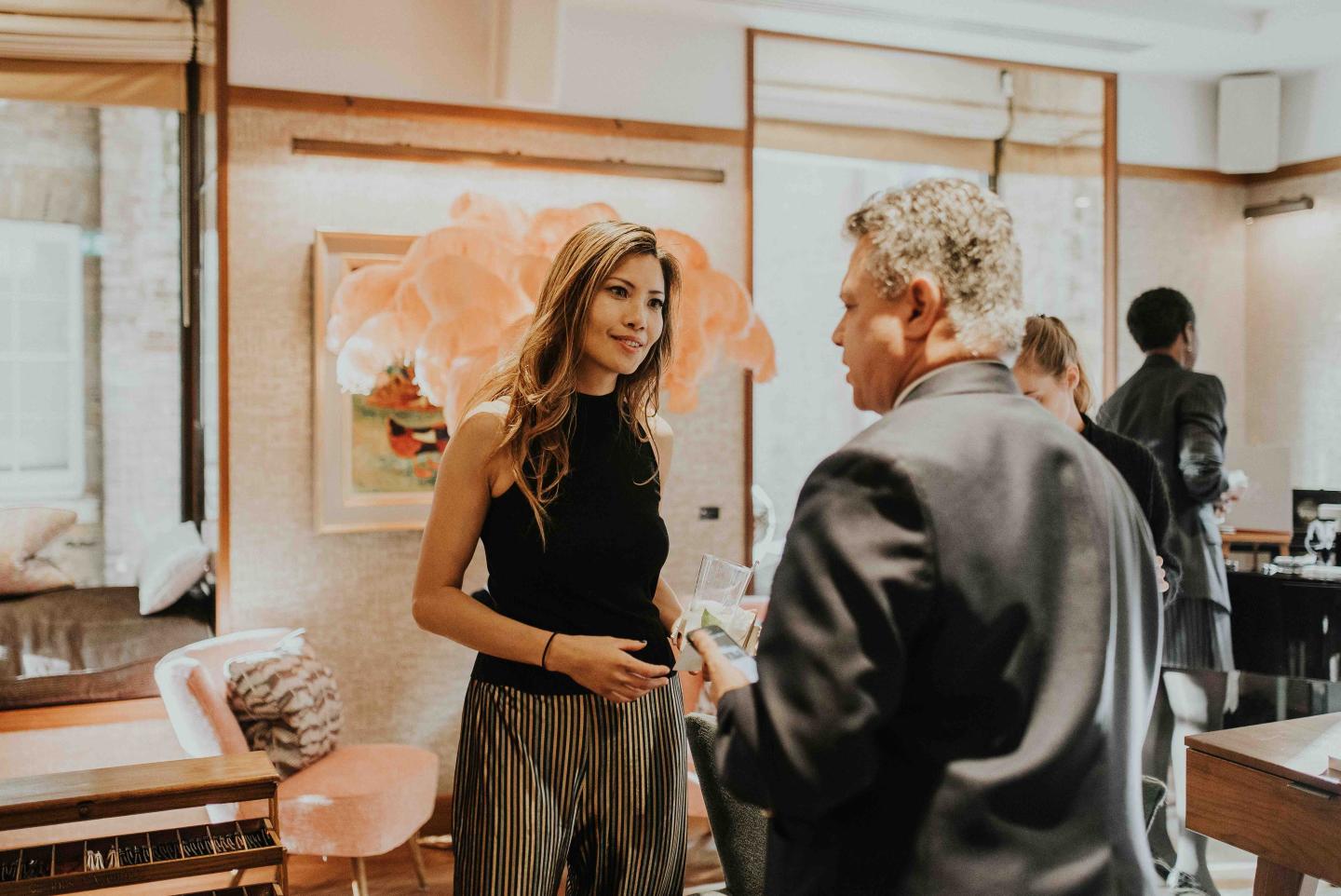 Now, just look at two of what we have among the emerging indie watch brands.

Considered the greatest horologist of all time by many, the late Dr George Daniels, creator of the coaxial escapement was British.

Struthers, the award-winning duo with a PhD in horology (who does that!), look more like they should be starring in a Burberry campaign. They only handcraft bespoke and tailor-made watches, and have even built their own movement. 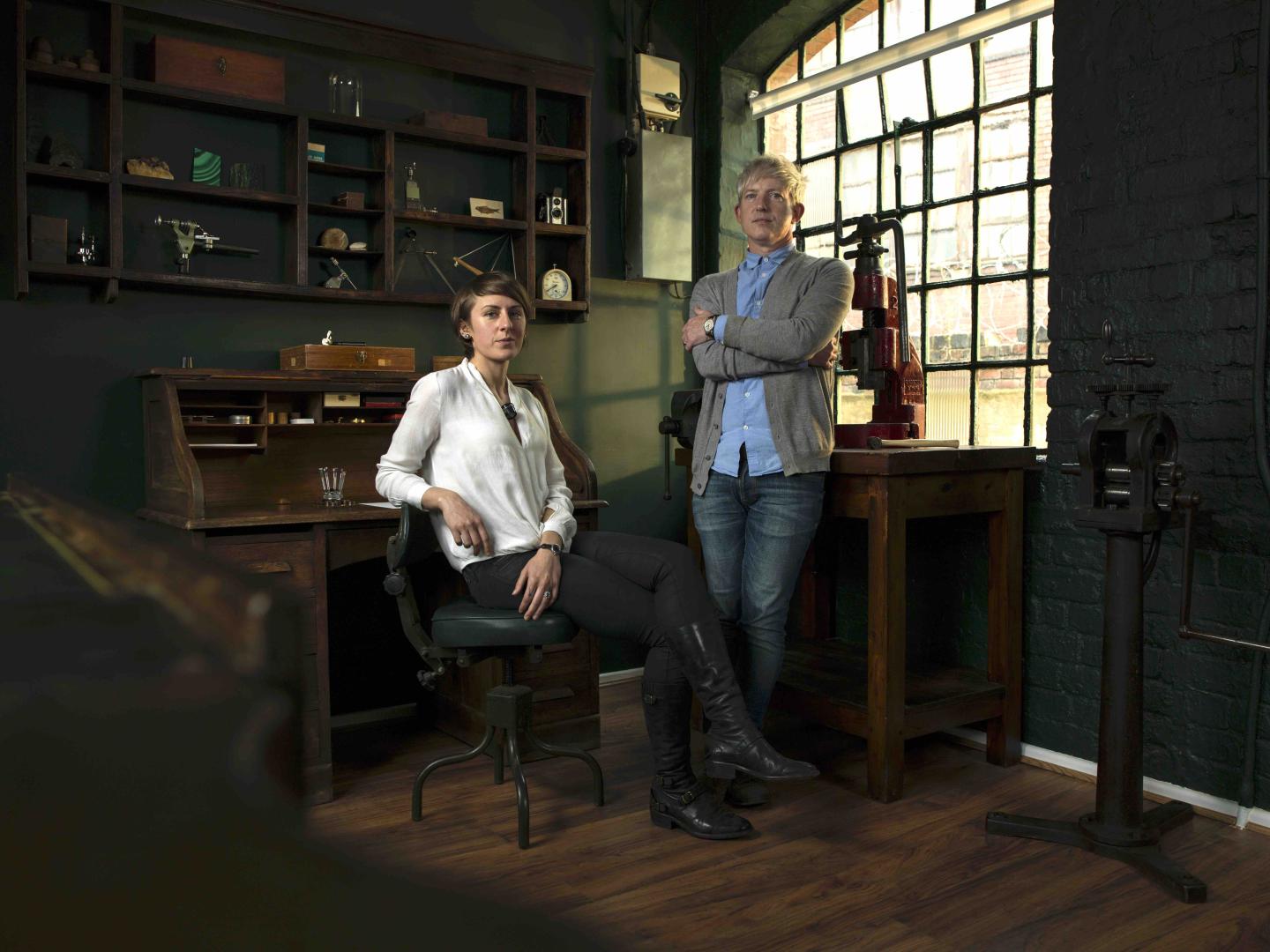 And there is the rising star Fiona Kruger of Scottish origin, who brings her unique approach ‘New Métiers D’Art’ from fine art into traditional Swiss watchmaking and just about pushes every boundary to wow the critics. 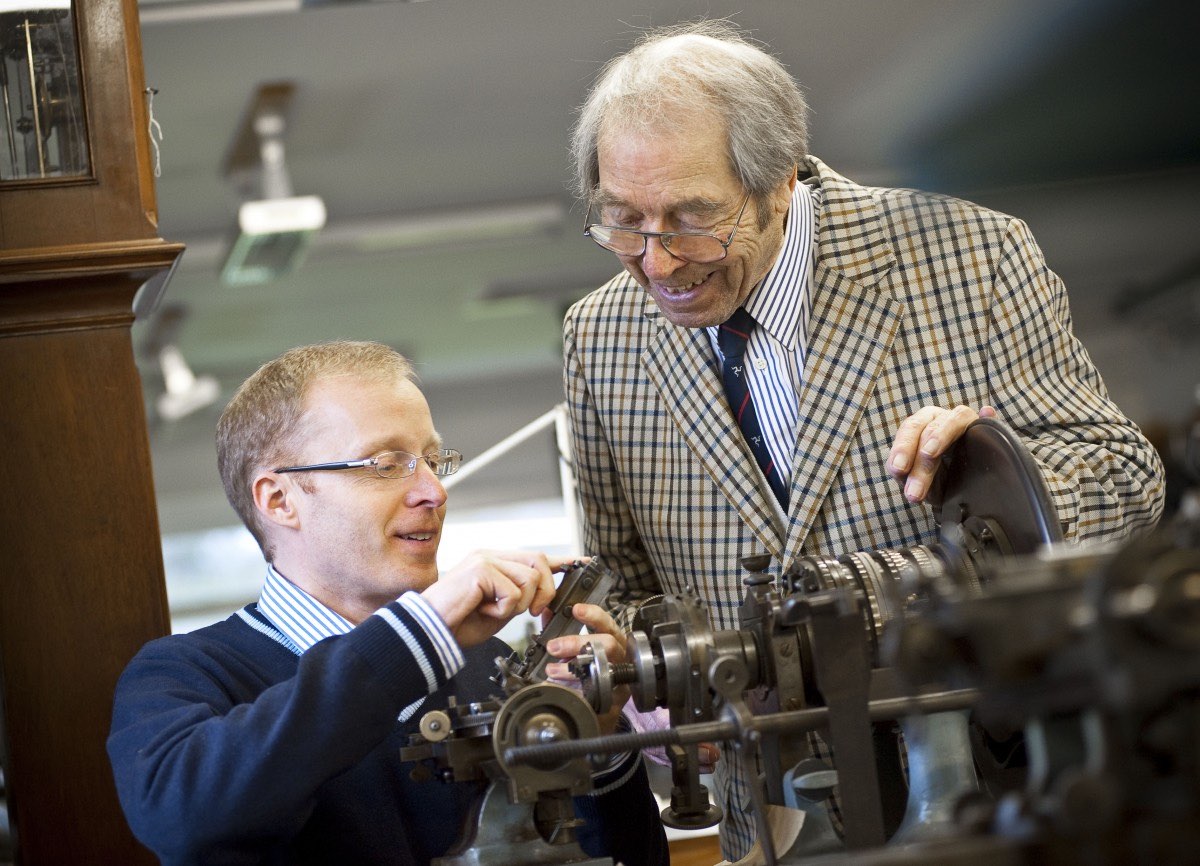 I’d like to think there is hope for a cult in the watch world. 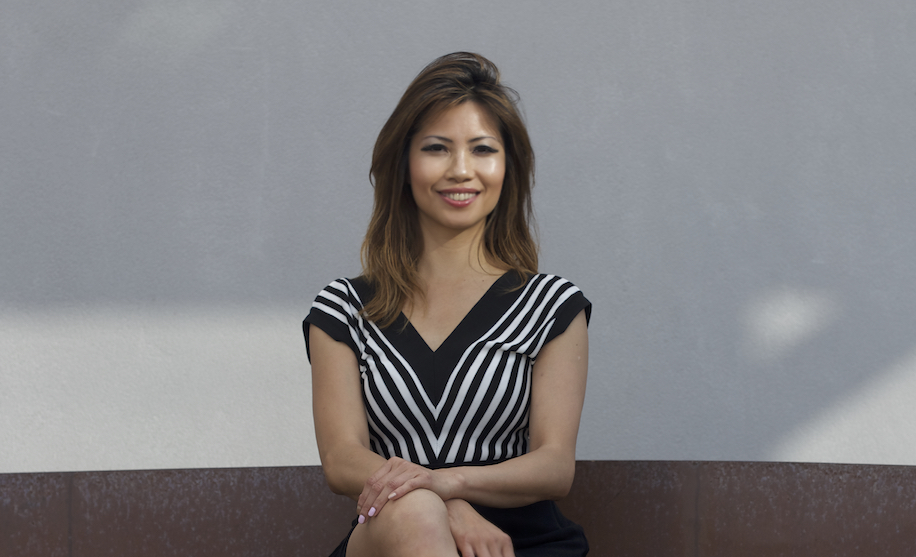 TIME.KEEPER From the Nautilus to the Royal Oak, the most celebrated designer left behind not only a long list of iconic watches, but some 3400 unseen designs. We find (...)

ARCHIVES As wishes are in order for 2020, I succumbed to the temptation to look at what my predecessors had written as Europa Star entered each new decade since (...)

TIME.KEEPER For all their use of characters, Swiss watchmakers have failed to take advantage of their country’s reputation for excellence in typography, with some (...)