The LX line was introduced in 2019 from the Prospex collection as the pinnacle of Seiko sports watches. The line’s name, LX, hints at the Latin word for light and is a subtle nod to the way that light is reflected in the broad, flat surfaces of each case. It is a premium sports watch collection that strikes the perfect balance of modern aesthetic sense with high practicality.

The LX line was introduced in 2019 from the Prospex collection as the pinnacle of Seiko sports watches. The line’s name, LX, hints at the Latin word for light and is a subtle nod to the way that light is reflected in the broad, flat surfaces of each case. It is a premium sports watch collection that strikes the perfect balance of modern aesthetic sense with high practicality.
A

new limited edition watch inspired by the Antarctic, in which Seiko diver’s watches has its roots, joins the LX line. The dial of this limited edition captures the mysterious underwater forest at the bottom of a lake near Skarvsnes Foreland in Antarctic.

Seiko’s diver’s watches dates back to 1965 when Seiko introduced its and Japan’s, first ever diver’s watch. The watches were handed to researchers and explorers that ventured into harsh environments, and the timepieces continued to demonstrate high functionality even under demanding conditions. The Skarvsnes Foreland is located approximately 55 kilometers from Showa station, a Japanese research station in Antarctica. It is in this area where Japanese researchers discovered a mysterious underwater forest of moss pillars covering the bottom of a nearby lake. 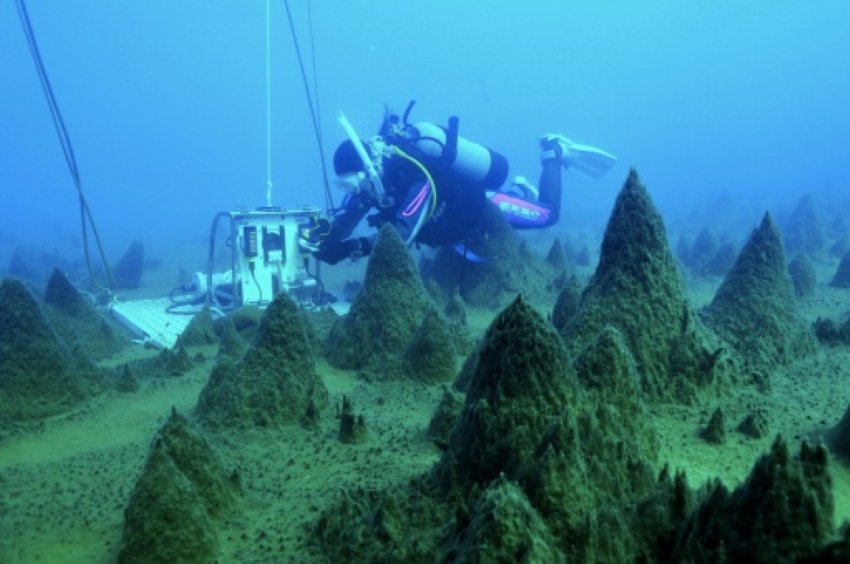 The “kokebozu” forest: large moss pillars can grow up to 80 cm in height.

The unique moss pillars take many centuries to form underwater. When discovered by Japanese researchers, they were affectionately named "kokebozu,” a Japanese word that combines koke - moss, and bouzu - young boy. It is known today that the kokebozu is not made from one type of plant life alone, but from moss and various algae and bacteria that coexist. This limited edition brings to life the mystifying scenery of the underwater forest and the moss pillars that are brought to life by the extremity of Antarctica’s waters. 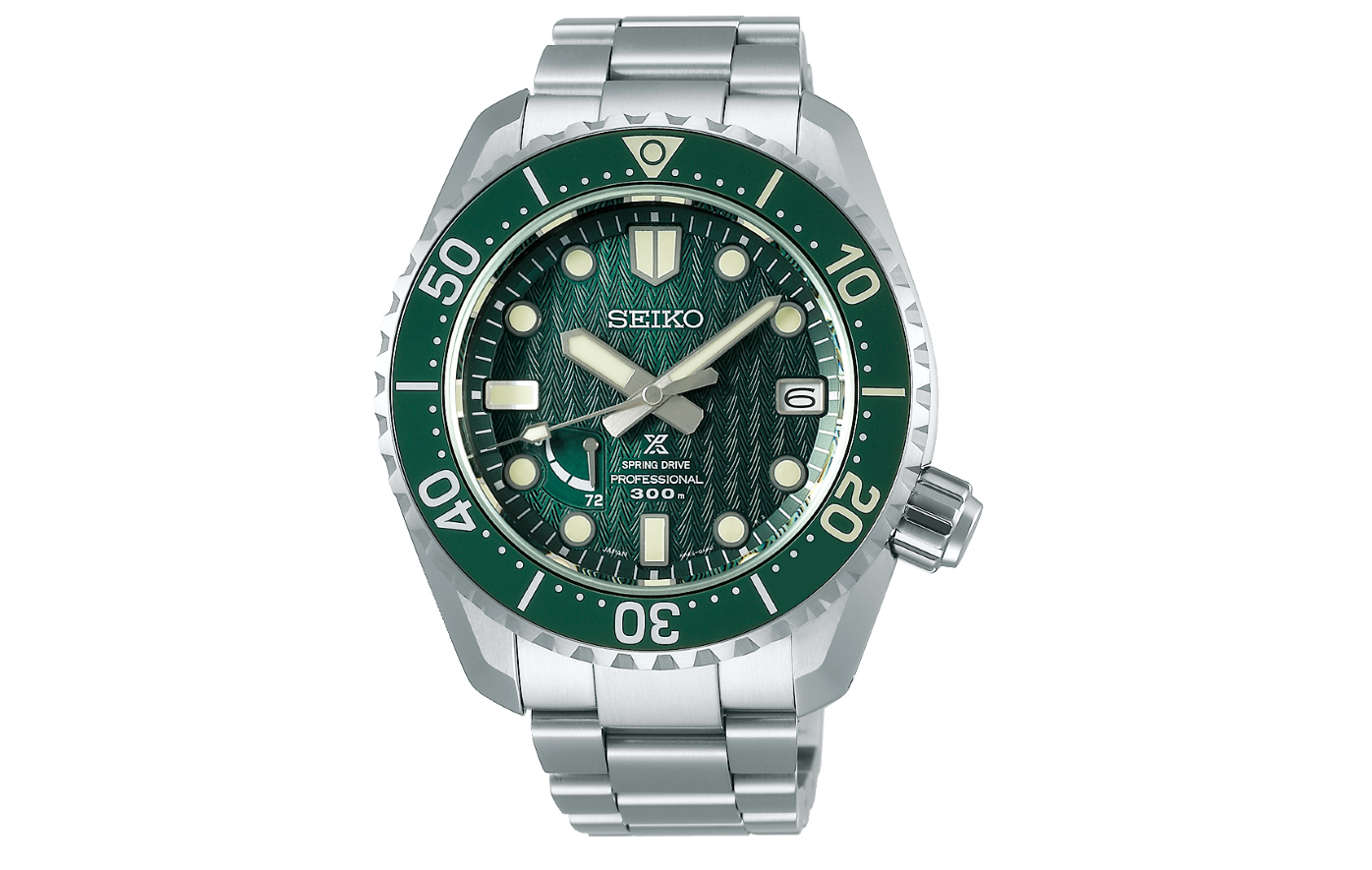 The limited edition’s dial brings to life the aquatic moss pillars that stands at the bottom of a lake in Skarvsnes Foreland. The green ceramic bezel expresses the breath of life cultivated over a long period in the Antarctic ground.

The watch’s design is based on the historic 1968 Diver’s, Seiko’s first diver’s watch that had 300m water resistance and a high-beat movement. A Prospex re-creation of the 1968 Diver’s was honored the Sports Watch Prize in 2018 at the world’s most prestigious Grand Prix d’Horlogerie de Genève.

The LX line inherits the original case design of the 1968 Hi-beat Diver’s. The Zaratsu-polished distortion-free mirror surface of the case exterior and lowered center of gravity creates a modern look and greater comfort on the wrist. The LX line won the Diver’s Watch Prize at the 2019 Grand Prix d’Horlogerie de Genève for its modern aesthetic and high practicality, and with it also, the favor of watch fans worldwide.

This timepiece offers the uncompromising specifications demanded of a professional diver’s watch, including water resistance for saturation diving to depth of 300 meters, a unidirectional bezel fitted with a robust cermet exterior panel, and a clasp with a push-button diver-adjusted mechanism, among others. 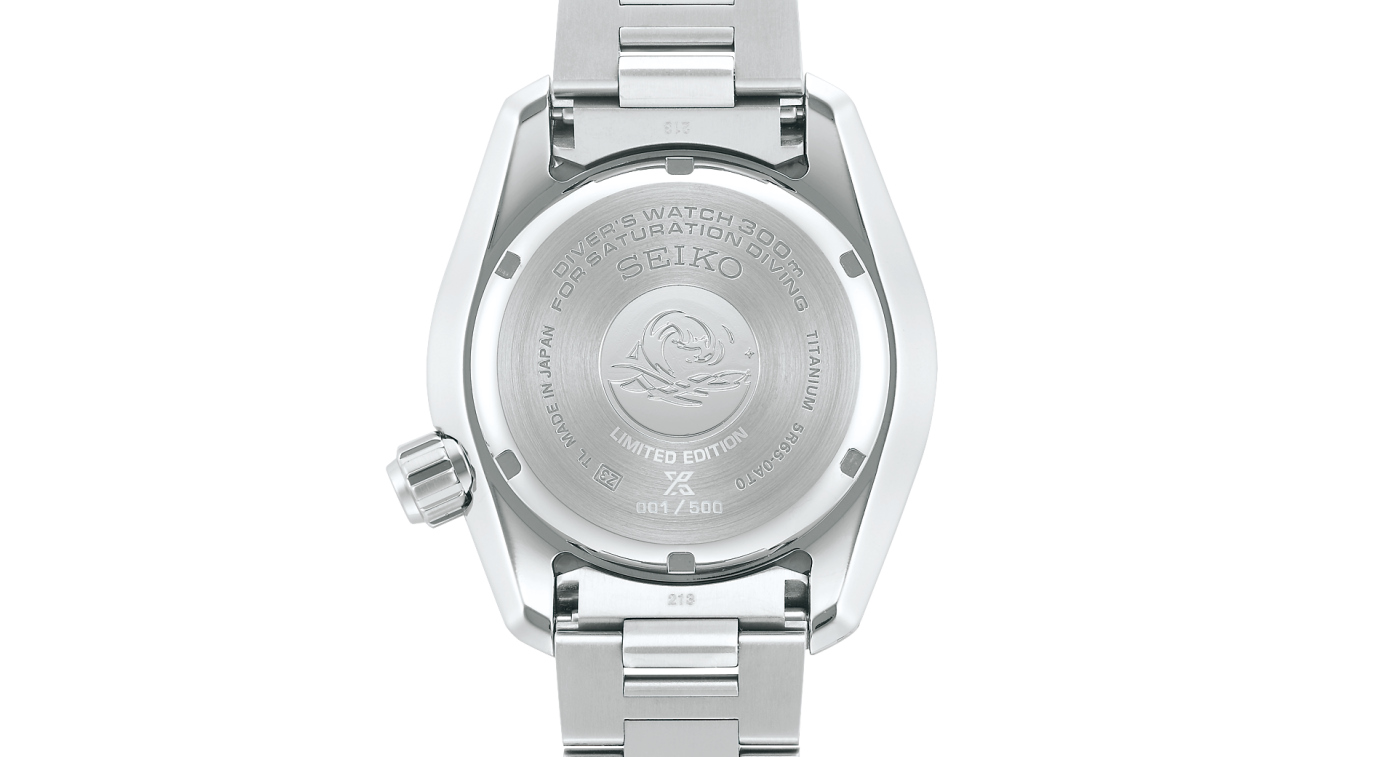 The letters “LIMITED EDITION” and the serial number 001/500-500/500 are displayed on the case back as proof of this limited quantity edition.

The movement is fitted with Seiko’s innovative mechanism— Spring Drive Caliber 5R65. Its unique glide motion seconds hand is silent and boasts a power reserve of approximately 72 hours (3 days) when fully wound. Spring Drive is characteristically highly reliable in sports situations as it features high resistance to temperature variations and shocks, which are to be expected in active situations such as marine sports and climbing. 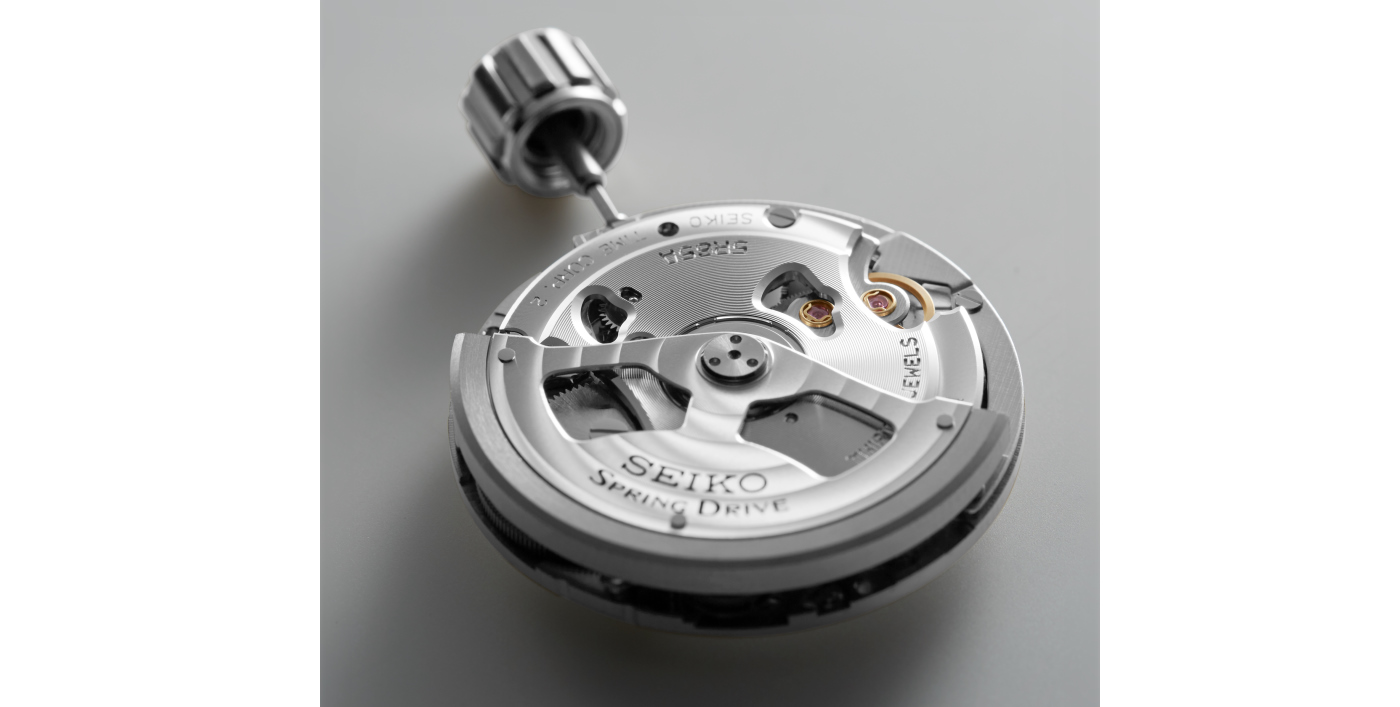