he Grand Seiko Studio Shizukuishi was declared opened on July 20th, 2020 in a ceremony that took place simultaneously at the Wako building in Tokyo and at the studio in Shizukuishi. In Tokyo, Shinji Hattori, the Chairman and CEO of Seiko Watch Corporation, was joined by the studio’s distinguished architect, Kengo Kuma, while, in Shizukuishi, the Governor of Iwate Prefecture, Takuya Tasso, graced the occasion with his presence alongside the studio’s directors. 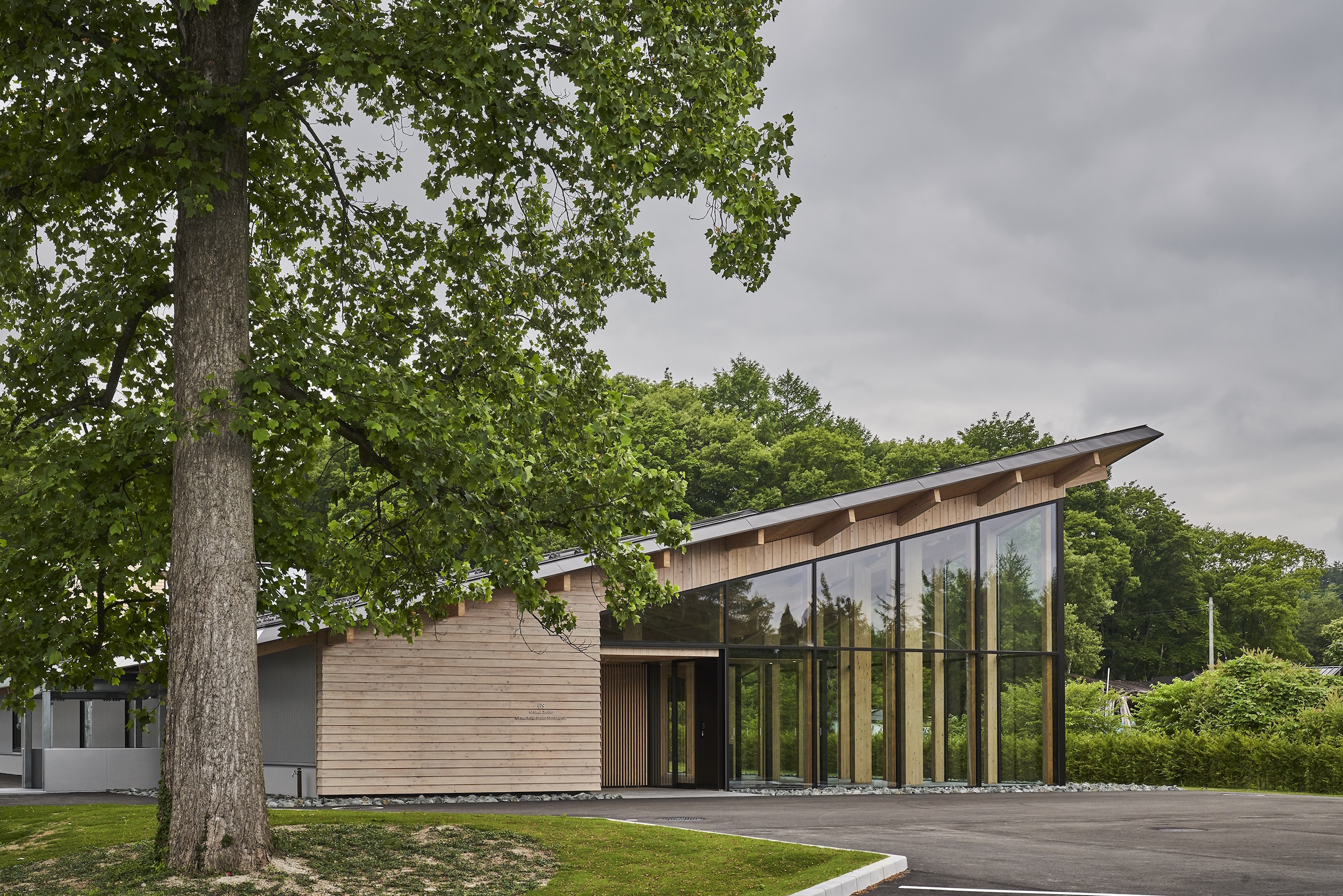 As he announced the opening of the studio, Shinji Hattori said, “The studio provides the ideal environment for our craftsmen and women to bring Grand Seiko’s mechanical watches to life and for the next generation of watchmakers to be trained and their skills developed. It embodies Grand Seiko’s philosophy, The Nature of Time, and is clear evidence to the world of our dedication to the art of mechanical watchmaking.”

Explaining his design for the studio, Kengo Kuma said, “Grand Seiko’s view of the importance of nature is reflected in every corner of its design and construction. I greatly enjoyed the challenge of making the clean room, where watches of the highest precision are assembled, from wood. To balance natural materials with the room’s high technology technical requirements was a new and intriguing task.” The studio has a floor area of 2,095 square meters and not only gives the Grand Seiko watchmakers an enhanced working environment but also opens up future production potential.

The studio also incorporates an exhibition space where visitors can immerse themselves in Grand Seiko’s history as well as explore the manufacturing characteristics that make Grand Seiko’s mechanical watches so special. Events will be held at which visitors can try their hand at assembling a mechanical watch themselves in a dedicated space known as the Studio Seminar Room. 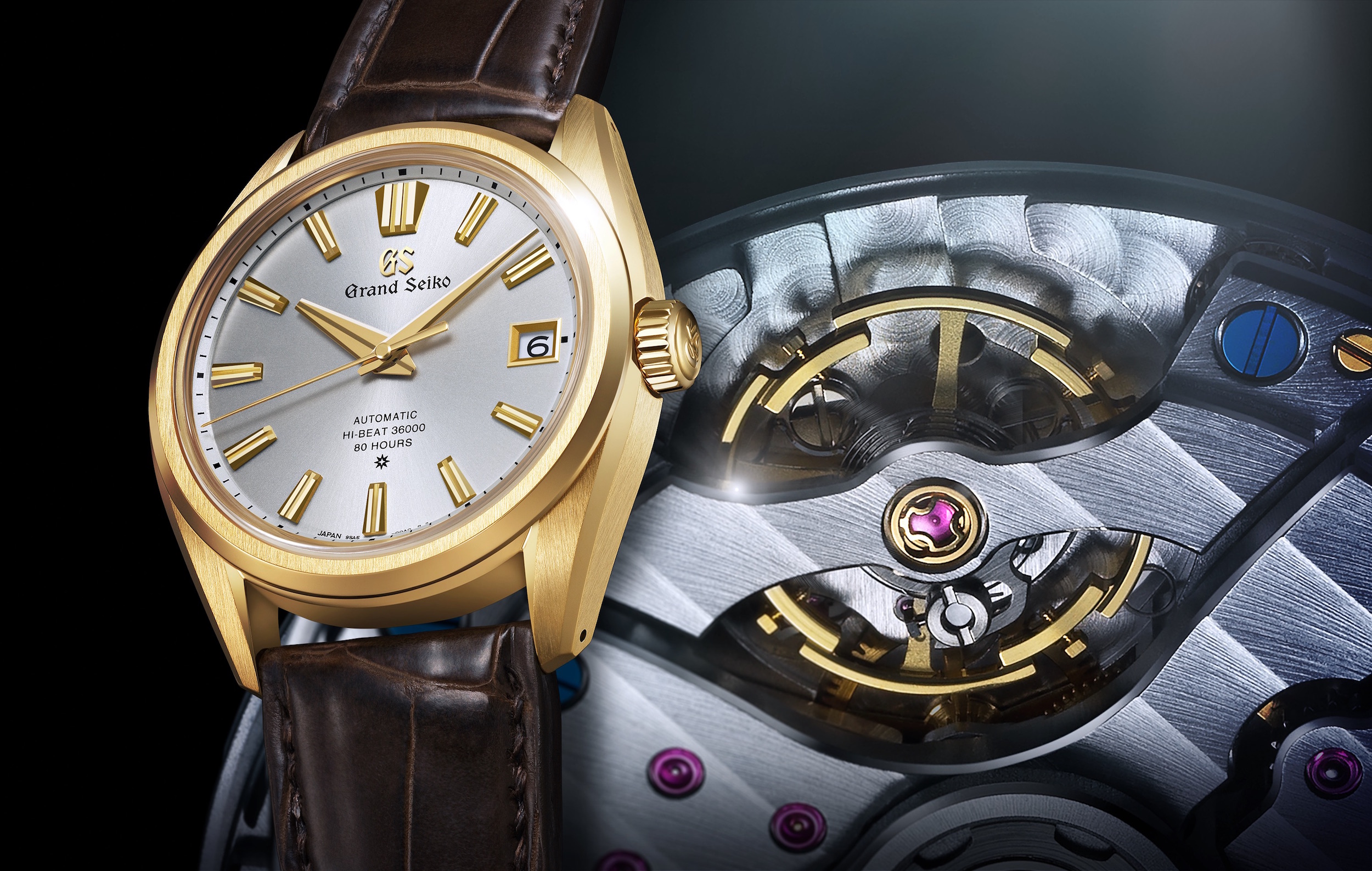 The Hi-Beat 36000 80 Hours is the first new creation made at the new studio in Shizukuishi.

A lounge on the second floor looks out at Mt. Iwate, the mountain that inspires many aspects of Grand Seiko’s designs. The lounge contains an exhibition that explains the world of Grand Seiko and will also showcase the brand’s first ‘concept creation’, a watch movement which will reveal the full extent of the ingenuity and skill of every one of Grand Seiko’s specialists, from designers to technicians. Full details of this remarkable ‘concept creation’ will be released at a later date.

In addition, a Grand Seiko watch made exclusively for, and at the studio, will be presented in the lounge and will be available for purchase. It is a limited edition Hi-Beat 36000. 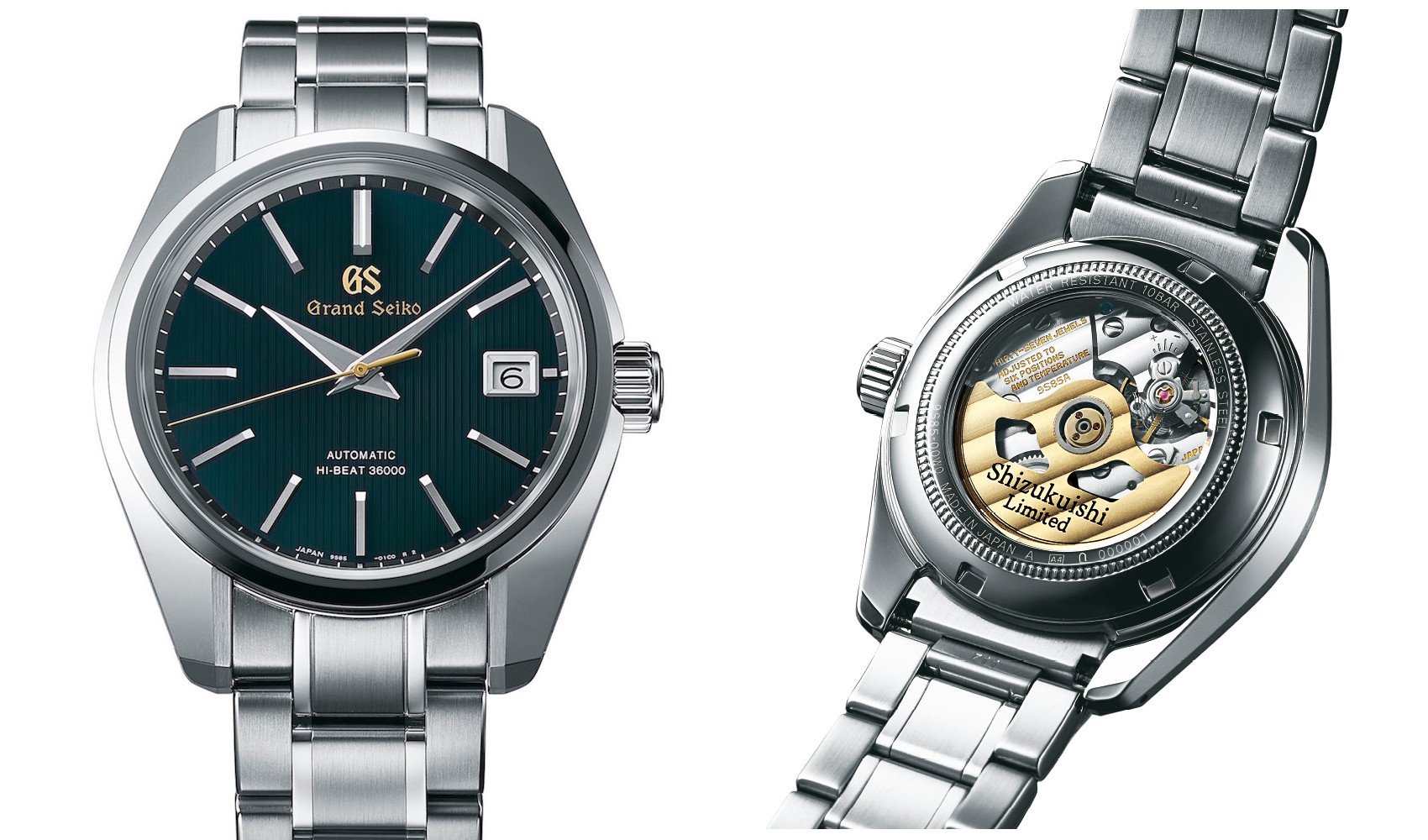