Market Analysis: Russia is on the up before Moscow Watch Expo

Market Analysis: Russia is on the up before Moscow Watch Expo

Moscow Watch Expo 2015 could not have come at a better time. The Russian economy was among the hardest hit last year, and the Russian watch market suffered as a result. But following the crisis the country is recovering vigorously, signaling the perfect moment to enter the market.

Influenced by the global economy, the Russian watch market had one of the most difficult years among all watch markets last year. Currency fluctuations and other problems troubled distributors and limited consumer demand. However, the experiences of previous years have shown that after a decline, the market begins to recover vigorously. As a result, companies which started their activities at the right time have received excellent profits more recently. 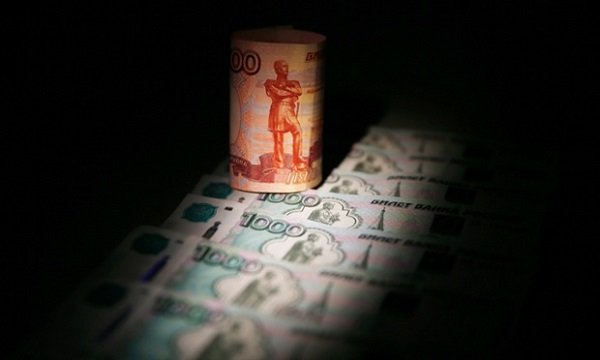 For the Russian watch market, 2014 was almost as difficult as 2008 or 1998. The ruble lost 50% of its valuation in relation to the main currencies. Combined with a high level of uncertainty, this resulted in consumers stopping their spending. However, the drop in the national currency rate caused a record-breaking explosion of sales by December 2014. The demand also remained high in January and February of 2015.

But at the same time, many distributors have stopped buying and shelves in shops and storage units are nearly empty. Because of a change in consumer activity, both retailers and wholesalers are looking for new products which would be more appropriate for the current economic climate.

It is also worth noting that many researches show that the average income of Russians has changed, but not as dramatically as it was expected. The crisis has rather changed the behavior of the consumers, who had started to save money rather than spend it immediately. This means that pent-up demand is forming, and soon it will be unleashed at the counters of watch shops. That is why today is the best time to start business operations in Russia. 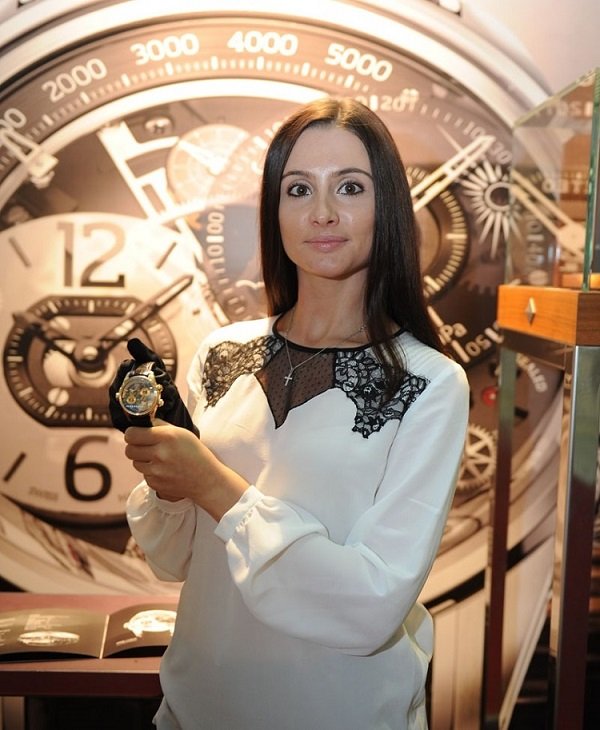 The unique possibilities of entering the Russian market are illustrated by the Moscow Watch Expo, which takes place this year on 15-17 October. The Expo has been held in Russia since 2011 and brings together industry professionals, collectors and watch buyers. About 2,000 professionals, representatives of the market, and 4000 collectors and customers visit the exhibition each year to see more 250 brands on display.

The Moscow Watch Expo is the must see event for every Russian watch shop owner. The success of the exhibition can be accredited to its location and organization. Crocus–Expo is the largest and the most modern trade-fair center in Russia. It has a fantastic infrastructure, which always seduces foreign exhibitors. The organizer of the fair is publishing house Watch Media. Since 2000, it publishes Watch Business magazine and My Watch magazine, and supports two web-sites about watches. 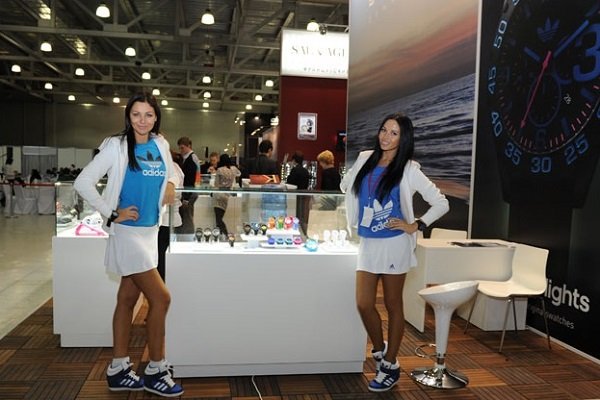 This year, organizers expect unprecedented interest in the exhibition by shop-owners. The peak of the crisis in Russia broke out in winter, and as a result many retailers missed the other exhibitions in Geneva and Basel this spring. For them, the Moscow Watch Expo will be a convenient platform for meeting with colleagues and suppliers, and to find new products which would meet their requirements in today’s environment. 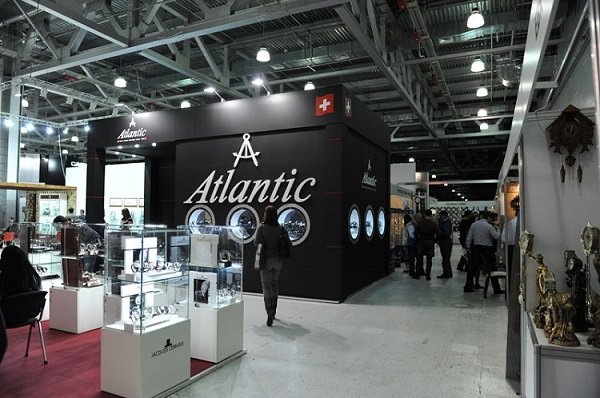 Stock exchange brokers know that shares should be sold when their rate is at a maximum, and bought when they are priced low. The Russian market today is in a situation where many operators have revised their strategies and portfolios. Now is a good time to jump into the watch market, and the Moscow Watch Expo provides an excellent opportunity to do so.

*Viacheslav Medvedev is the organizer of Moscow Watch Expo and frequent contributor to Europa Star.