Since its introduction in 1954, the Rolex GMT-Master has always been the watch of choice for the world traveler. With each passing year, this model and its brother GMT-Master II continue to grow in popularity and price. The online marketplace Chrono24 shares its data.

Since its introduction in 1954, the Rolex GMT-Master has always been the watch of choice for the world traveler. With each passing year, this model and its brother GMT-Master II continue to grow in popularity and price. The online marketplace Chrono24 shares its data.
R

olex first introduced the GMT-Master in 1954. It was originally developped for Pan Am pilots who often traveled between different time zones. The original model bore the reference number 6542, lacked a crown guard, and featured a Bakelite rotating bezel. However, the most popular vintage GMT-Master is the ref. 1675. This particular watch was introduced in 1959 and was outfitted with the caliber 1565, a crown guard, and an aluminum bezel. The Rolex GMT-Master ref. 1675 could display two different time zones, came on a Jubilee or an Oyster bracelet, and was available in steel, gold, or a combination of the two.

While the Rolex GMT-Master 1675 was very affordable about 15 years ago, prices have gone up quite a bit since then. In recent years, it has become especially difficult to find a completely original and authentic 1675, and those you do find come at a price. The chart in this article uses data from the Chrono24 Watch Collection to show this timepiece’s performance since 2009.

We also took a look at a discounted Rolex GMT-Master II, the reference 16710. This GMT-Master II premiered in 1989 and was actually the second edition of this timepiece. Unlike the GMT-Master, wearers can set the hour hand of the GMT-Master II independently of the minute hand. Clever use of the bezel even allows you to keep track of a third time zone. The 16710 was the last of the GMT-Masters to feature an aluminum bezel. It was replaced by the 116710LN with a ceramic bezel in 2007. Prices for the GMT-Master II 16710 have increased drastically over the last two or three years. 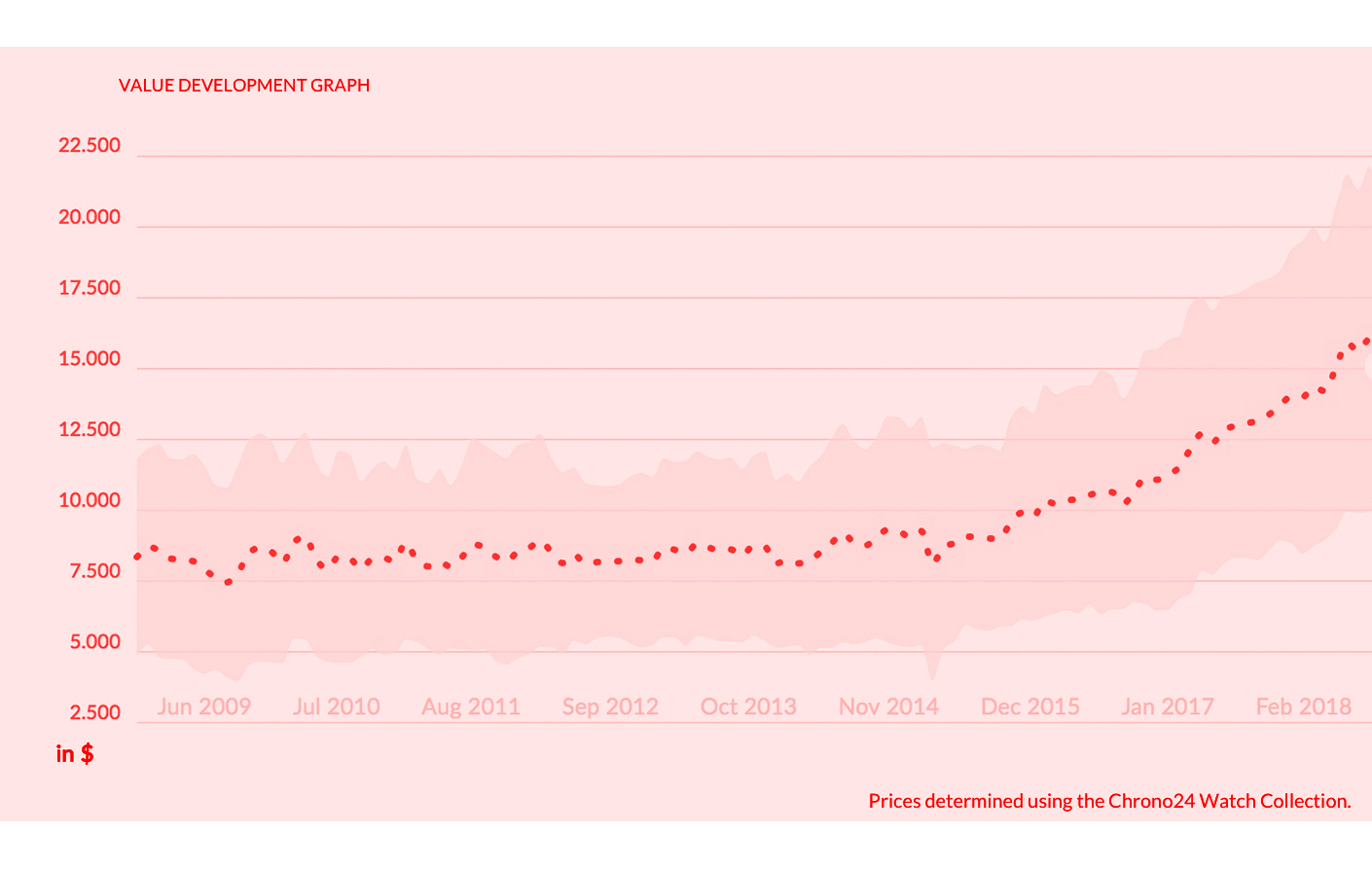 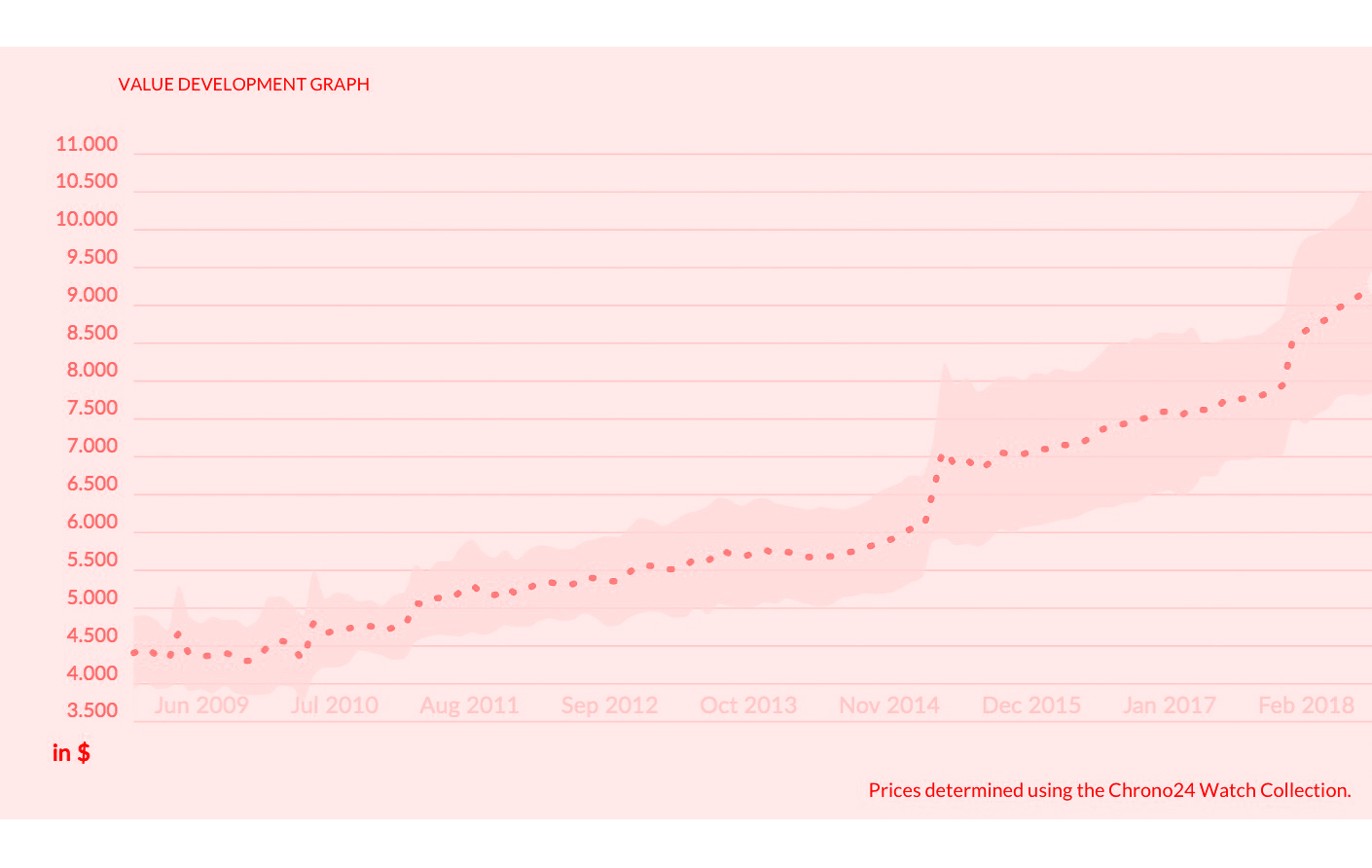