EBERHARD & CO. REFLECTS ON ITS RICH HISTORY IN NEW BOOK


EBERHARD & CO. REFLECTS ON ITS RICH HISTORY IN NEW BOOK

Following the celebration of its 130 year anniversary during an otherwise successful 2017 campaign, this new book traces the history of the Swiss watchmaker through trials, tribulations, and successes.

Eberhard & Co. had many reasons to celebrate the year that just was. Founded in 1887, the brand celebrated the 130th anniversary of its founding last year. The anniversary was all the more impressive because the company has remained in operation throughout all those years, navigating through years of economic and political turmoil.

Several of the brand’s collections were dedicated to mark the special occasion, but the highlight was arguably the ambitious mythical Chrono 4 project. With a transparent sapphire bridge showcasing its patented internals, the timepiece is certainly a standout in the industry. 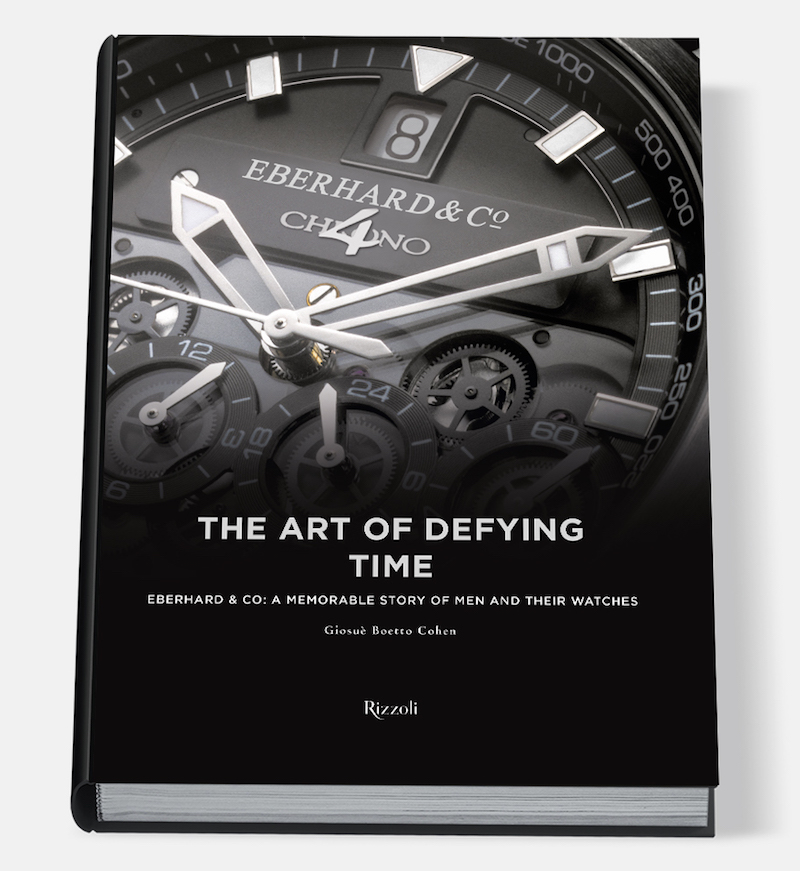 To put a bow on its successful 2017, the brand has just completed one more project. This time around, however, it’s not a new watch, but a book.

It tells the complete story of the Maison, the people who built it and those who grew it over the years into one of the most popular Swiss watch brands.

The brand’s history is celebrated from the foundation of the Maison, created by Georges-Lucien Eberhard in 1887 in the picturesque Swiss town of La Chaux-de-Fonds.

With each page, the book showcase the evolution of the brand year by year, how it embraced modernity and took on a bold commercial and marketing strategy. Fans of the brand can appreciate timepieces like some of the earliest pocket watches, revolutionary chronographs, and the most modern models for both men and women. 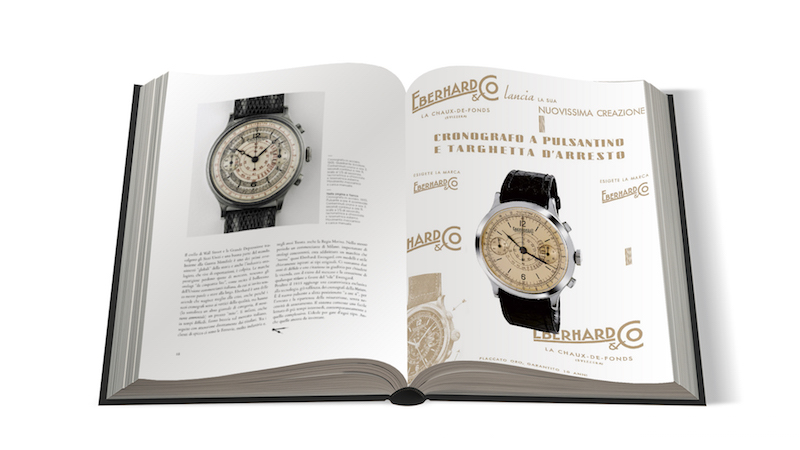 At the centre of the brand’s history are also the story of three exceptional men - a sailor, an airman, and a race car driver - whose fates become intertwined with an Eberhard & Co. watch. I won’t spoil the story, but it’s worth a read.

The skillfully written book is the work of writer and journalist Giosuè Boetto Cohen, who has published it in English and Italian. The the work can be found across various bookshops and would be of interest to watch enthusiasts and collectors, but also those who like a real historical narrative that adds a personal touch to an otherwise business venture.