The Swiss watchmaker adds an element of danger to its latest timepiece, with a hand-engraved snake coiling around the heart of the new limited edition Maestro line.

The Swiss watchmaker adds an element of danger to its latest timepiece, with a hand-engraved snake coiling around the heart of the new limited edition Maestro line.

Traditional Swiss watchmaking and danger don’t usually go hand in hand, unless the danger in question is a decline in watch exports. Once in a while we do see a brand try to make its collection look more edgy and dangerous to reach a new clientele, but more often than not the majority of Swiss brands stay true to their traditional DNA.

With its latest timepiece, Christophe Claret has also tried to infuse a dose of danger to its otherwise classic Maestro line. The result is the Maestro Mamba, which features – you guessed it – the African Mamba wrapped around the mechanical movement.

The hand-engraved body of the snake is a fine example of the brand’s craftsmanship, with its colour and scales providing excellent contrast to the black shades of the movement.

To add more authenticity to the element of danger, the new wristwatch is fitted with either a green Mamba or an orange Pantherophis snakeskin strap. In fact, the Mamba was hunted down in Mozambique solely for the purpose of this watch project. It just goes to show that provenance is indeed very important in watchmaking, even when the strap is concerned!

Besides the slithering snake, the watch remains true to the fundamentals of the standard Maestro model, which was first unveiled in 2017 within the brand’s Tradition collection. That means we get a bold and modern 42mm black PVD-treated titanium case, which is topped by an impressive sapphire crystal dome.

At the heart of the watch is the hand-wound DMC16 movement, whose overall construction adds to the multi-dimensional architecture of the watch. Fans of Christophe Claret will recognize the watchmaker’s Charles X stepped and skeletonized bridges, which have become something of a signature for the brand.

The watch also has the brand’s MEMO function, found between 3 and 4 o’clock, which serves as a mechanical reminder to the user. In the initial “reminder ”position, a tsavorite appears at 6 o’clock on the side face of the MEMO. Once the goal has been accomplshed, a press on the pusher at 2 o’clock shifts the display to a diamond on its side face at 6 o’clock.

With all kinds smart (and analogue) technology around these days to provide us with ample reminders (and much more), the feature is a bit superfluous. But I suppose some tech fans could find appreciation for the additional mechanical complication.

This new addition to the Maestro line has been released in two limited editions of only 28 pieces each, and retails for no less than 96,000 Swiss francs. No doubt the risk associated with hunting black Mambas in Africa to use for the straps is factored into the price as well.

TIME.KEEPER Every new creation is a world unto itself. A wholly new space born of a play between spirit and sensation. Singular yet timeless, innovative and (...)

TIME.KEEPER Reuge is the last-standing manufacturer of highly complex mechanical “tabatières” in the world. Reminding its connection to nature, the brand’s new piece (...)

TIME.KEEPER Bernhard Lederer, inceptor of numerous breakthroughs in watchmaking and creator of extraordinary tourbillons, returns to center stage with a new collection (...) 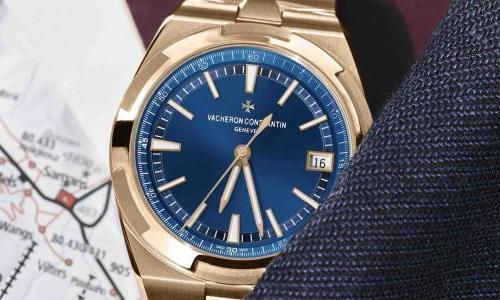 The 41 mm Overseas self-winding model, presented at the Watches & Wonders Shanghai 2020 exhibition, combines for the first time its sleek silhouette (...) 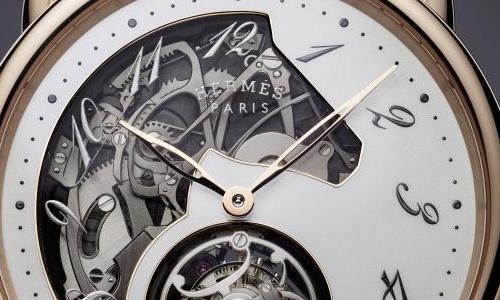 The Arceau Lift Tourbillon Répétition Minutes features a white or Abyss blue-lacquered dial. A horse-shaped cut-out in the dial reveals the Hermès (...) 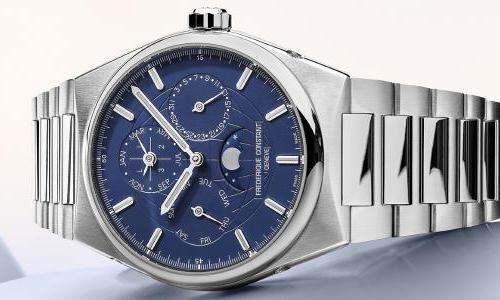 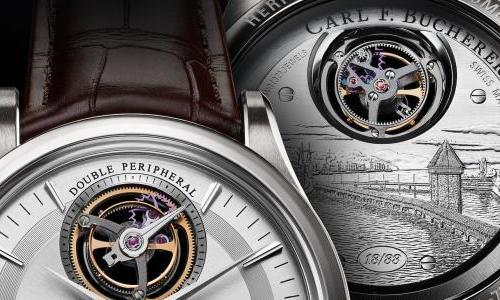 Carl F. Bucherer: a new design in the Heritage collection

Thought as an homage to more than 130 years of watchmaking, Carl F. Bucherer’s Heritage is growing. The line celebrated its premiere in 2018 with the (...)