The RL Automotive Steel Skeleton is the latest addition to the collection first introduced in 2015. Sporting the same movement and lustrous hardwood bezel, what is the real added value of the new watch?

The RL Automotive Steel Skeleton is the latest addition to the collection first introduced in 2015. Sporting the same movement and lustrous hardwood bezel, what is the real added value of the new watch?

Watchmaking and the automotive world often cross paths. It’s a tried and tested combination by many brands, which often rely on the clichés that both worlds are all about perfecting mechanical performance, mixing power and functionality, etc. 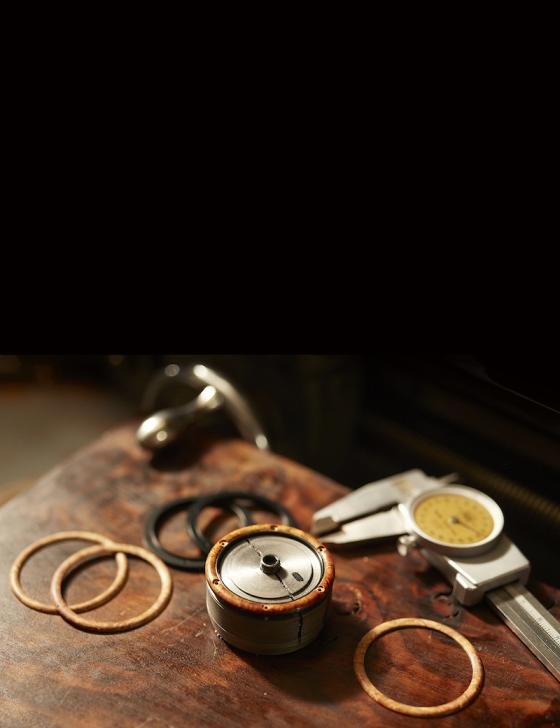 We have much of the same from Ralph Lauren, whose watchmaking division actually as a collection dedicated to such timepieces, appropriately called the Automotive collection.

The inspiration behind it? Well as it turns out, Mr. Ralph Lauren himself is a bit of a car buff and has an impressive car collection of his own. The brand last made news with the collection in 2015, when it introduced six new timepieces inspired by the legendary 1938 Bugatti Type 57SC Atlantic Coupe. For 2018, the Richemont-affiliated brand has released a new update to the collection, in the shape of a 45mm steel Skeleton model. 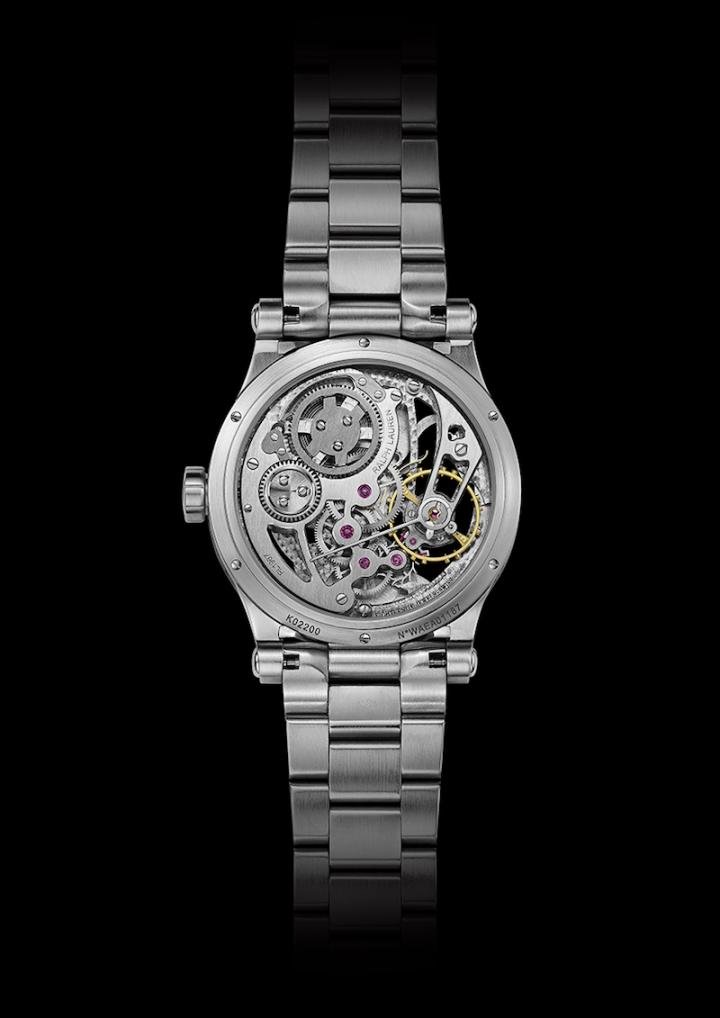 On the inside we have the same Swiss-made F.A. Jones mechanical movement, which has been customized by Val Fleurier for specific use by the brand. The result is a manually wound caliber RL1967 that runs at a relatively low frequency of 18,000 vibrations per hour and has 45-hour power reserve in the tank. 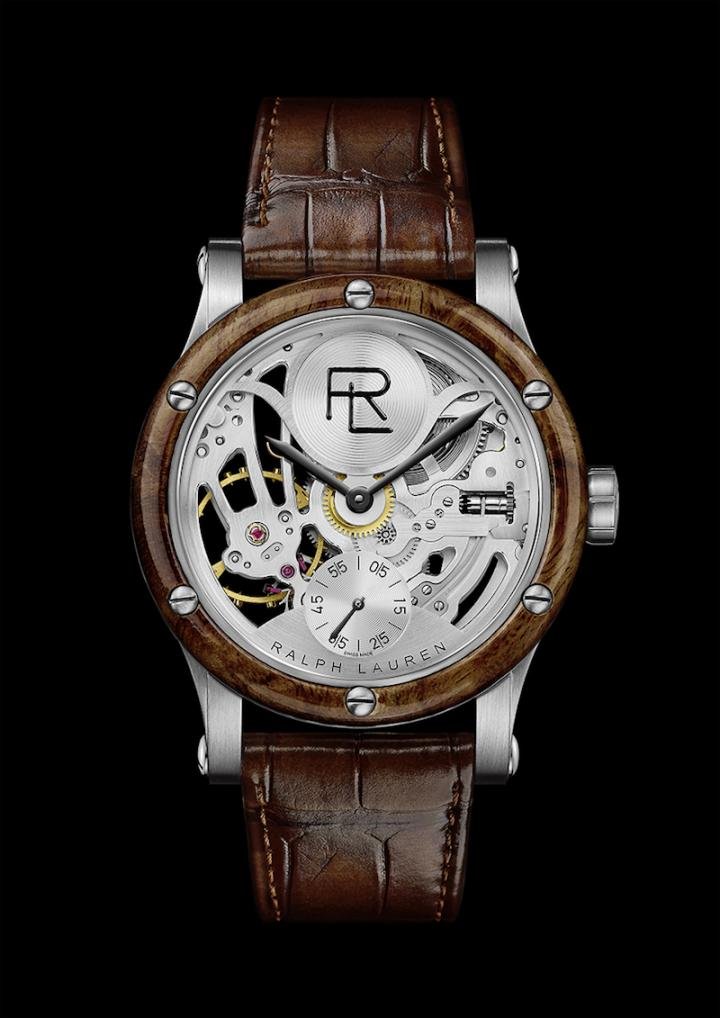 The movement is additionally decorated with vertical Côtes de Genève stripes and perlage, or circular graining. But the more prominent decorative touch is on the bezel.

A special hardwood called Amboyna burl —used in luxury automotive interiors and featured in Ralph Lauren’s own vintage cars—frames the dial. It definitely adds to the watch’s sophisticated look, thanks to its hand-finishing that exposes its rich, swirling grain patterns. 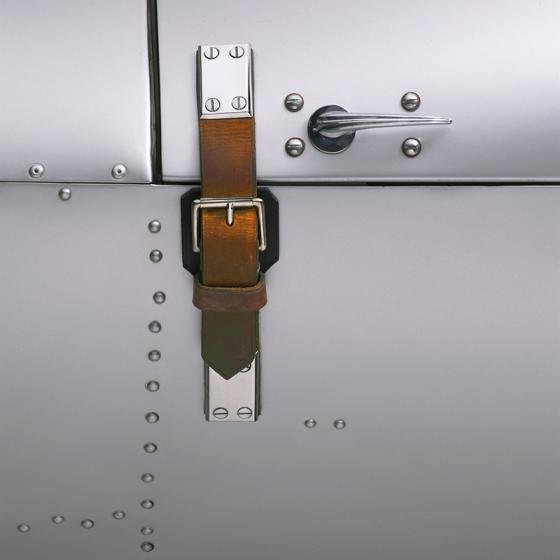 While this new steel addition to the RL Automotive Collection is a handsome timepiece, there isn’t all that much that sets it apart from the models that were released three years ago, besides the focus on steel.

Given than these watches are inspired by Ralph Lauren’s personal car collection, the famed designer might do well to purchase a few new cars, to serve as inspiration for future watches.