For Strom, telling the time is secondary


The family-owned Swiss brand is less concerned with telling the time and more with expressing deeper feelings. The Agonium collection is a fine example of this philosophical approach to watchmaking.

For Strom, telling the time is secondary

The family-owned Swiss brand is less concerned with telling the time and more with expressing deeper feelings. The Agonium collection is a fine example of this philosophical approach to watchmaking.

Strom is all about living life to the fullest. The niche Swiss brand – which was founded by none other than Daniel Strom in 2001 – has become something of a symbol for rebel watchmaking.

Strom would admit that actually telling them time is secondary as far as his timepieces as concerned. The priority, the brand tells us, is not to express social status – as it is with many luxury watches – but rather to express one’s true personality. 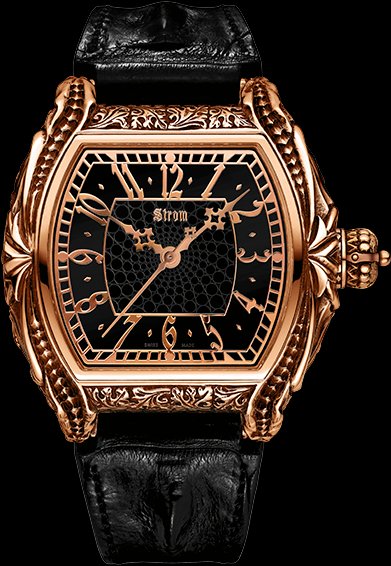 While a certain degree of affluence and social status are required to own a Strom timepeice, the underlying idea behind each watch is to capture a sense of freedom, in whatever form that might be.

It’s that kind of thinking that saw Daniel Strom leave the comfortable upper echelons of Swiss watchmaking to set up his own brand, officially known as Strom Prestige Swiss Timepieces. 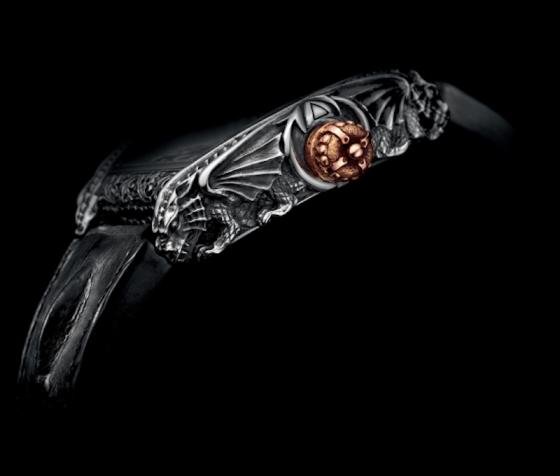 Starting with private label work, by 2004 Strom released his first collection, the Cruizer. Since those early days, the company has been family run, and I do mean family. This includes Rosanna and Alexia, Daniel’s wife and daughter, who work behind the scenes. There is also son Loris, who is now the main ambassador for the Cruizer collection.

While many watches are unique in one way or another, Strom tries to capture some deep philosophical ideas in its creations, like life, death, where we came from, where we might end up. 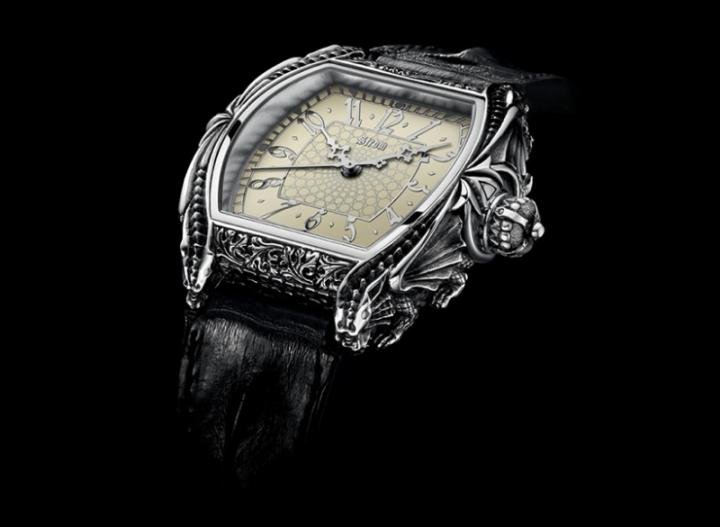 It was that kind of inspiration that led to the Agonium collection, which was launched in 2010. It bears the name of the Roman celebrations to honour the gods, and it symbolizes time as a cycle.

The collection is diverse, but two recent timepieces that stand out for me are the Argentum Classic White and the Aurum. And as it turns out, each represents the lower and the upper echelons of the collection, respectively.

Inspired by the myth of the dragon, the Argentum Classic White retails for exactly one Swiss franc below 10,000. Handmade, the case is struck in 925 silver and comes in at a large 53.4mm across including the crown . It is available in a limited edition of only 88 pieces. 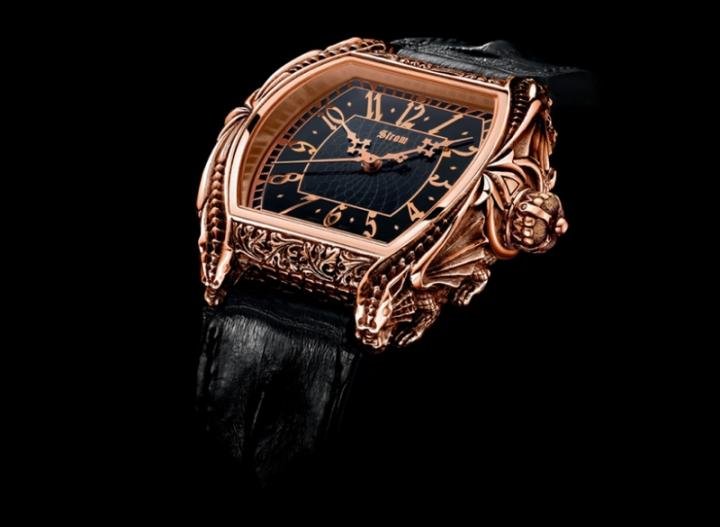 The Aurum, on the other hand, has a price nearly three times as high. Retailing for 27,999 Swiss francs, the handmade watch is made of 18 ct red gold. And a lot of that gold has been used to make the large and demonstrative case, which helps make sense of the price. Both pieces are true to what Strom is all about, expressing deeper emotions and philosophical ideas in watch form.