Europa Star’s very own Pierre Maillard and a star tennis player make up the jury for the 2018 GPHG, which is now officially open for registration of watch entries.

Europa Star’s very own Pierre Maillard and a star tennis player make up the jury for the 2018 GPHG, which is now officially open for registration of watch entries.

In November of each year, the watchmaking community assembles on the shores of Lake Geneva for the Grand Prix d’Horlogerie de Genève (GPHG). Since 2001, the GPHG has been showcasing the best from the watch industry in an effort to enhance its worldwide reputation. 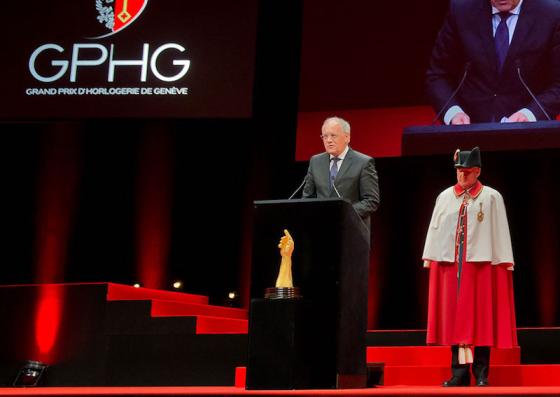 This year’s edition will take place at the Théâtre du Léman in Geneva on November 9, 2018, where brands will compete for 17 prizes. And the winners will take home with them not just bragging rights, but also a very unique trophy: I prefer the optimistic interpretation of an arm reaching up, aspirationally, towards the heavens. 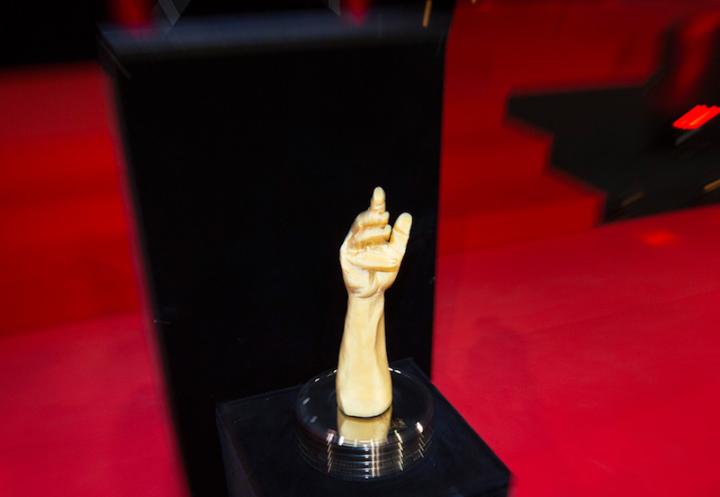 Who will take home the unique GPHG trophey in 2018?

The jury has also been officially announced, which comprises of 31 experts from various nationalities and backgrounds. It’s positive to see 8 women sit on the prestigious jury, given the industry is too often associated with those of the opposite sex.

Among the jury members are Europa Star’s very own Editor-in-chief and filmmaker Pierre Maillard, and French tennis superstar Gaël Monfils, who, as it turns out, is quite the watch aficionado himself. 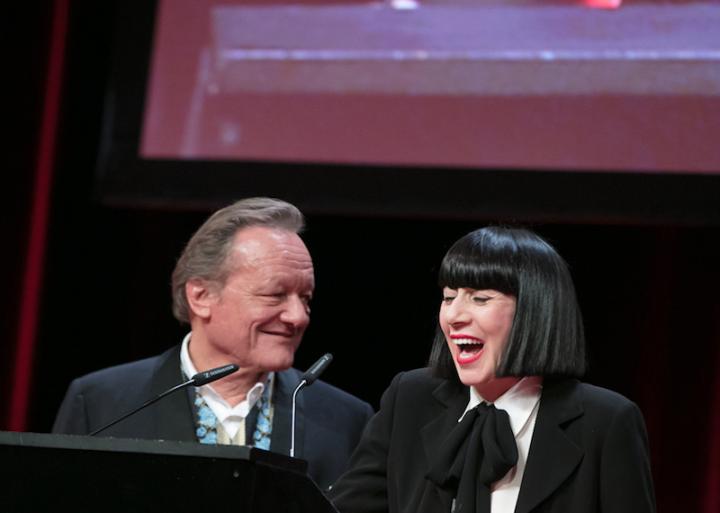 This is also the first full year that Raymond Loretan serves as the President of the Foundation of the GPHG. His job is to bring new momentum and fresh perspectives to the private interest organization, and it seems like his tenure is off to a good start.

For the 2018 edition of the awards, two new prizes have been announced. One is the “Challenge Watch Prize,” which will reward watches retailing at less than 4,000 CHF, which appears to be a major challenge indeed.

It’s true that the majority of past winners have been found in the higher price segments, and this is a wise move to reflect the importance of the mid-range watch market. 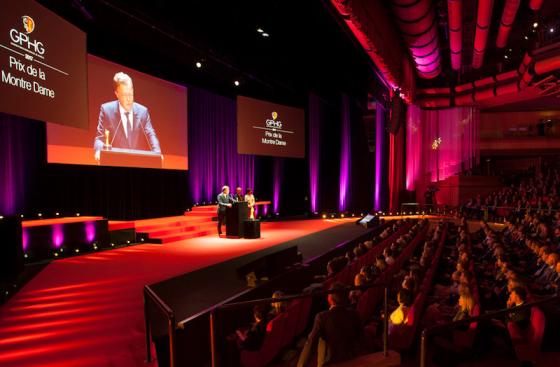 The second addition is the “Audacity Prize,” meant to recognize the more exiting and innovative watch creations. No doubt the jury will be looking for bold designs and something off the beaten path there.

All Swiss and international brands are entitled to compete in the GPHG, who must propose their nominees by June 22, 2018. The shortlist of pre-selected watches will be announced on September 1, 2018. 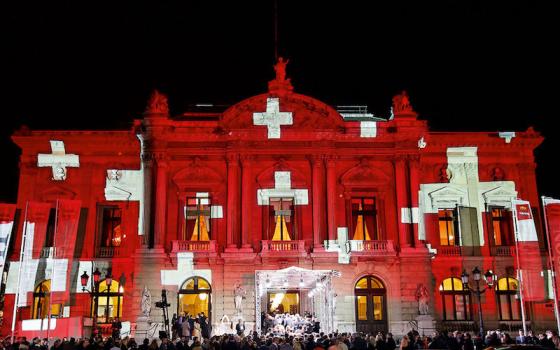 For those curious, the procedure involves a 500 Swiss franc registration fee (the money for those trophies has to come from somewhere), some administrative paperwork, as well as photos and descriptions of the watch. To be eligible for this year’s prize, the nominated watch must have been launched on the market between March 2017 and November 2018.