Code41 Mecascape: birth of the “Sublimation One”


Swiss brand Code41 and its founder Claudio D’Amore have created a new kind of horological object: a category of “mechanical landscapes” that is unprecedented in the traditional watchmaking industry. The Mecascape is now ready to launch.

Code41 Mecascape: birth of the “Sublimation One”

Swiss brand Code41 and its founder Claudio D’Amore have created a new kind of horological object: a category of “mechanical landscapes” that is unprecedented in the traditional watchmaking industry. The Mecascape is now ready to launch.
“T

he prototypes are in the final phase: we are close to our goal!” exclaims Claudio D’Amore. This is the culmination of a long process, but above all, it’s the beginning of a new adventure for the founder of the independent Swiss watch brand Code41.

The first ever Mecascape, this new mechanical horological object the size of a smartphone that you can slip into your pocket or contemplate on your desk, is called Sublimation One. The design and proportions of this model are based on the Golden Ratio. Manufactured in Switzerland, it incorporates a novel full-length movement, which posed a technical challenge as it had never been done before. The 108 x 71 mm case is only 8 mm thick and is made from grade 5 titanium, combining lightness and strength. 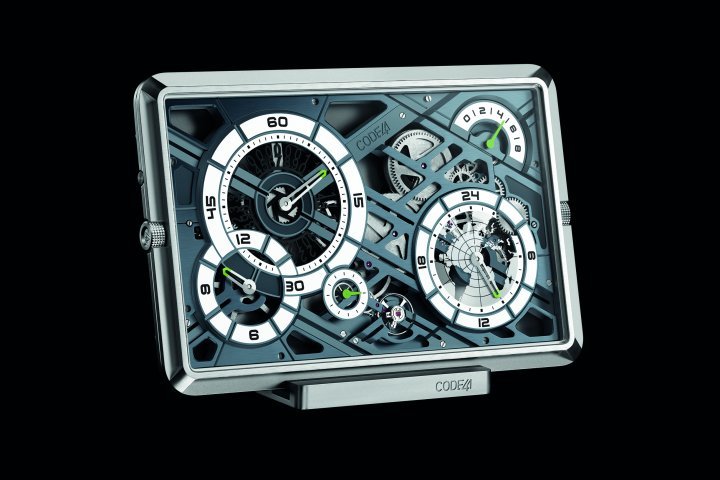 Neither a wristwatch, nor a pocket watch, nor a clock: the Mecascape (a contraction of “mechanical” and “landscape”) offers a two-dimensional approach to the passing of time and embodies the birth of a new horological category.

“Faced with the arrival of connected watches, the Swiss watch industry must be more bold and creative than ever,” says Claudio D’Amore. “We want to continue to feed people’s imaginations. The Mecascape, with its rectangular shape, pushes the limits and offers a new framework for creative expression. It’s about exploring, innovating, not repeating but inventing – in this case an unprecedented new category of mechanical time objects.”

“Faced with the arrival of connected watches, the Swiss watch industry must be more bold and creative than ever.”

With all its cogs and functions visible at a glance, rather than being stacked on top of each other as in a traditional mechanical movement, the Mecascape offers an unprecedented mechanical spectacle. But, what price should you put on an object that knows no benchmark, since it has created its own new category? 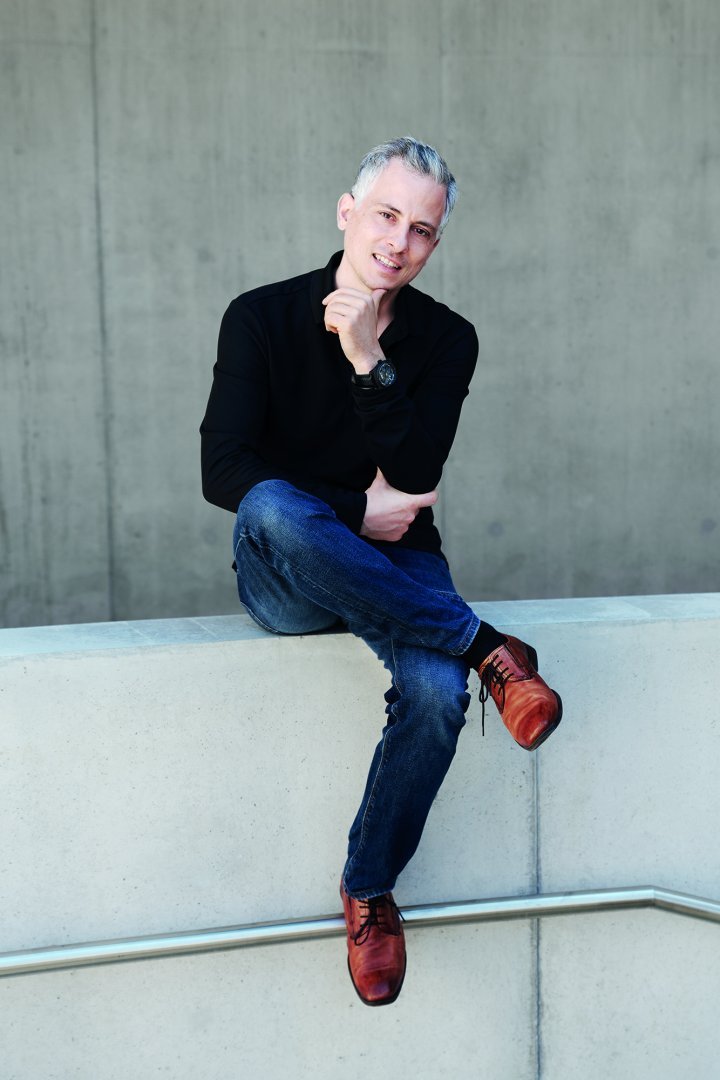 “For a product of this complexity, made outside the standard range, the selling price could quickly rise to the tens of thousands,” says Claudio D’Amore. “But as usual, we have worked hard to optimise manufacturing costs as much as possible, and come up with a launch price under CHF 10,000. This is still a considerable sum, but in terms of technical accomplishment for the price, the Mecascape defies all competition.”

Pre-orders for this pioneering new object will open this November: the horological sky has a new type of star in its constellation! 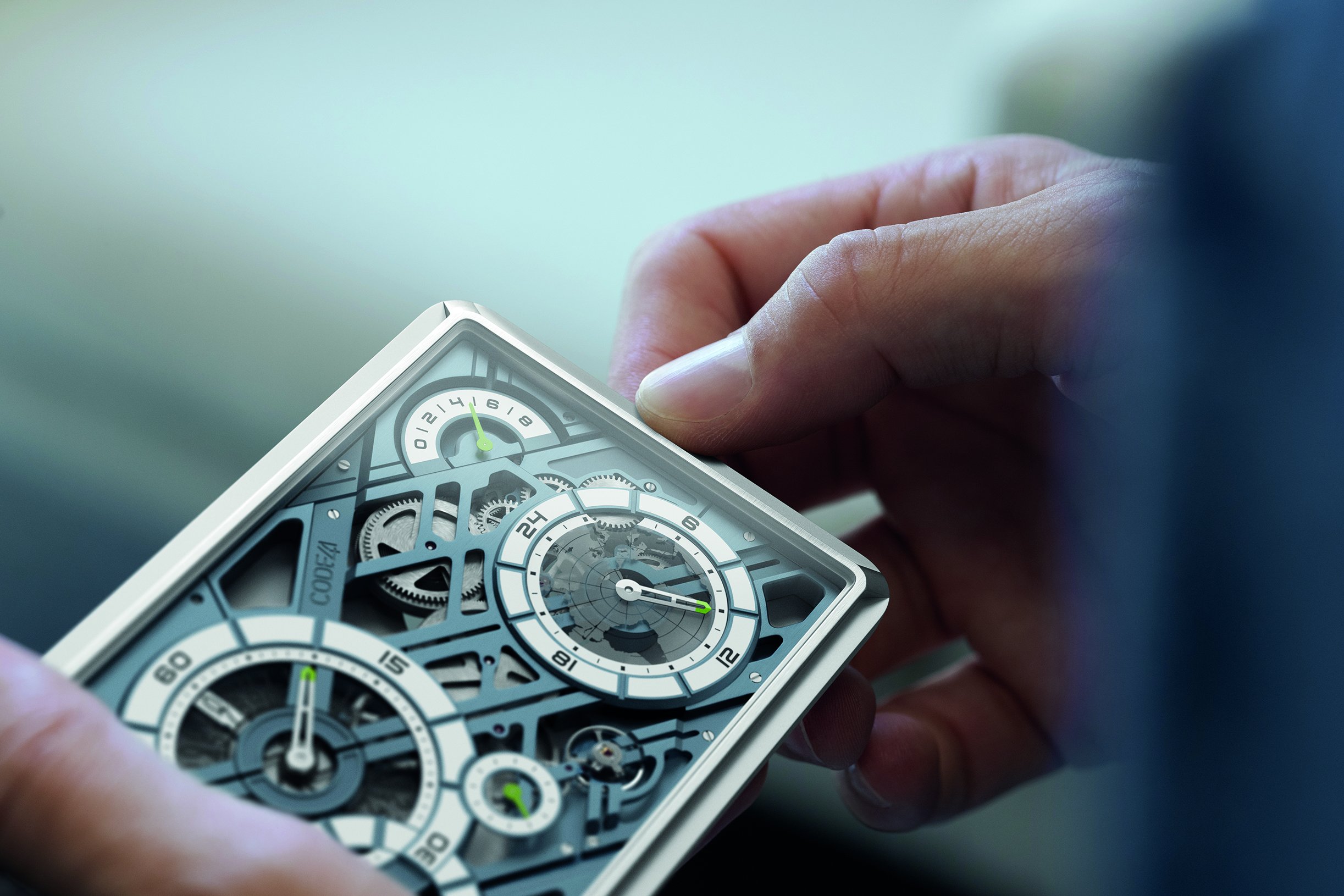