THE WATCH INDUSTRY IS NOT A WORLD APART


THE WATCH INDUSTRY IS NOT A WORLD APART

Many watch industry leaders like to believe, or to have others believe, that the health of watchmaking is intimately linked to factors over which it has no control: the economic or political situation of the world, the general optimism, or lack thereof, among the public, or concern over the future of our planet. 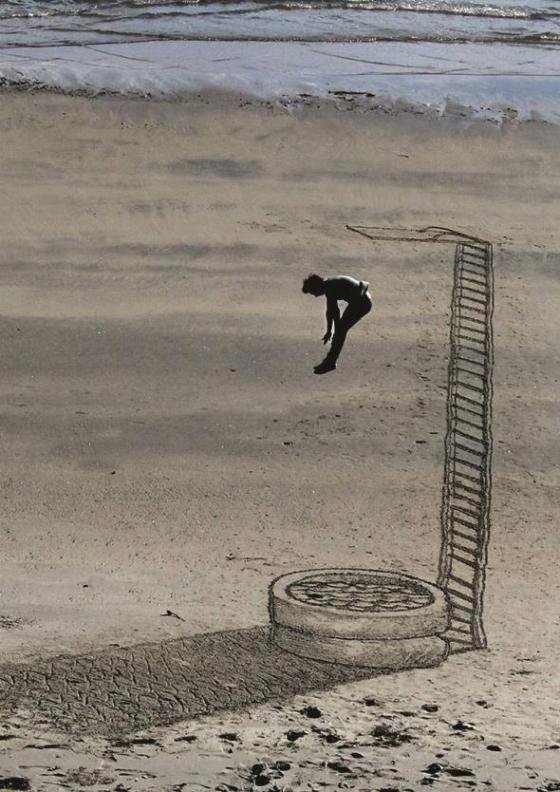 It’s very rare that they stop to wonder about the role watchmaking might play in these social, political, economic and even environmental developments, as if watchmaking were a world apart, like a sterile hydroponic system, without any influence on the course of world events.

Clearly, in absolute terms the economic weight of watchmaking is insignificant, negligible even, in the world economy. But its influence, its soft power, goes far beyond its modest economic footprint. The watch industry is a big communicator, sending images that are far from innocent all over the world, where they influence the dreams and shape the desires of entire populations. These images can also be a cause of frustration.

The breathtaking upward momentum of Swiss watchmaking over the last twenty years has occurred against a backdrop of an equally rapid growth in economic inequality and injustice. And it didn’t just track this movement, it was part of it. In a way, the watch industry has been the cherry on the cake, projecting an image of rarity, exclusivity, luxury and leisure (everyone seems to spend their whole time playing golf), promoting a hedonistic dolce vita that is utterly beyond the reach of the great majority of the world’s inhabitants. In the year 2000 the Swiss watch industry exported 29.65 million timepieces worth a total of 9.276 billion francs, for an average price of CHF 312 (export price, which is one-quarter to one-third retail price). In 2014 the quantity of watches exported was actually less, at 28.11 million units, but their value totalled 20.9 billion francs, which means the average price has more than doubled, to CHF 718 (i.e. several thousand francs to the end client).

And, to return to the image projected by the industry, we can’t help but notice that the watches that create the biggest buzz on the grapevine are generally richly bejewelled or complicated models selling for tens if not hundreds of thousands of francs – watches that are quite simply out of reach, even in their wildest dreams, to the overwhelming majority of people, including the new “emerging middle classes” about whom we hear so much. So it should come as no surprise that in many quarters the Swiss watch has become a symbol of power, and too often a synonym for the abuse of that power, whether we like it or not. What has happened in China, and other places besides, is merely the most obvious symptom.

Back in 2002 François Habersaat, president of the FH at the time, warned the Swiss watchmaking establishment not to wall themselves inside a luxury ghetto. He stressed the importance of maintaining the ability to supply the entire watch range, from entry level to higher up the scale. In his view, the long-term viability of Switzerland’s preeminent position quite simply depended on it. At a time when many retailers are telling us that people take far less pleasure in buying a fine watch than they used to, when the traditional Swiss watch industry is being shaken out of its complacency by the smartwatch, when anxiety and uncertainty continue to grow, there are many who would do well to remember his words.