“To saturate is to combine, mix or dissolve different elements until it is impossible to add more.” Isn’t this precisely what is happening today with high-class Swiss watches? By “high-class”, we mean the overwhelming majority of mechanical watches produced in Switzerland; indeed, for most people on our planet, spending CHF 1,000 or more for a watch is quite a luxury. 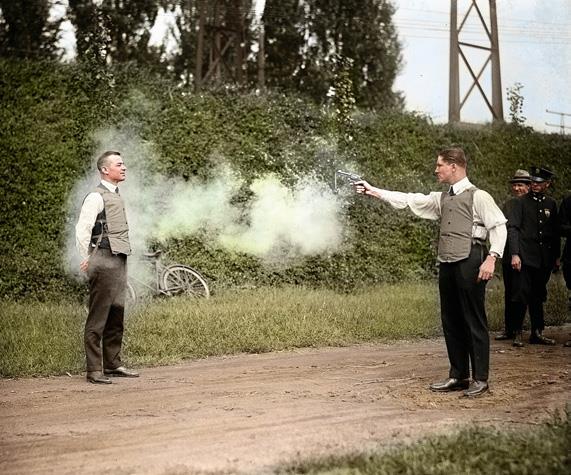 For some twenty years – one generation – Swiss watchmaking has combined its mechanisms and introduced all sorts of complexities, mixed shapes and materials, dissolving its initial primary function as a time indicator. To the point where it has become impossible to add more – which fits the definition of saturation cited above.

The watch market is indeed full to the brim with a wide variety of products. Highly inventive, ingenious, stunning, beautiful and sometimes crazy watches (over-saturated, perhaps?) are hitting the market at an increasing pace, driven by the rhythm of the fashion industry. However, the built-in obsolescence of a little summer dress, designed to last just one season, should bear no relation to the life cycle of a mechanical watch, one of the primary qualities of which is precisely its permanent challenge against obsolescence.

This type of growth model has been fostered by expanding watch distribution networks – a geographical expansion signalled by the opening of new markets, such as China or Russia, but also what we might call a “vertical” expansion. Within mature markets, brands have rebuilt their own distribution networks by opening their own-name boutiques ... saturating the market to such an extent that it is impossible to add more (better close some).

Further growth can thus only be achieved by taking market share from other competing operators. Consequently, “the area of the struggle is extending”, to paraphrase the title of a famous book by French writer Michel Houellebecq. New anticipated growth drivers or new “watch Eldorados”, whether in Asia or elsewhere, will not fully replace old, saturated and exhausted markets. One can therefore reasonably expect an outbreak of hostilities.

One upstream watchmaking sector is already facing serious turbulence: the supply of Swiss mechanical movements now far exceeds current demand. In this issue, we dedicate a special dossier to this complex and potentially conflictual situation, which may well forecast what is about to happen – or is already happening? — further downstream. So, should we expect a new wave of consolidation?

And yet, at the same time, there is an astonishing burgeoning of new watch companies, like fresh spring growth. Brands are popping up as if by spontaneous generation, many of them created through crowdfunding platforms. Not all of these newcomers will be successful, but some of them may become the future players of a revised and updated watchmaking industry. We shall certainly be revisiting this issue.