by Jeta B, Editor, Jewels

by Jeta B, Editor, Jewels 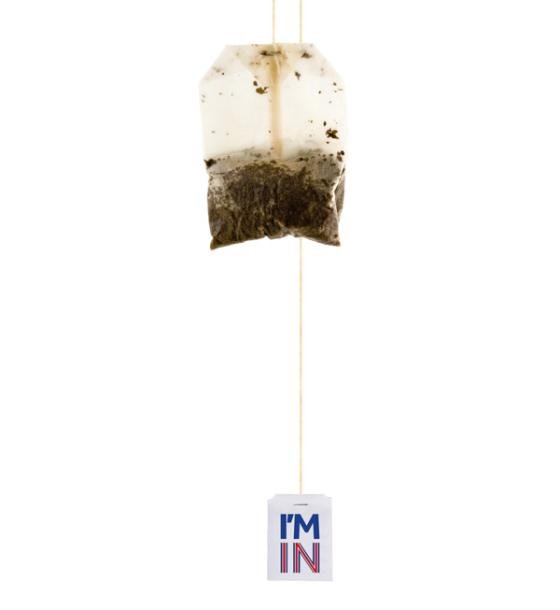 The OUT vote is anything but a joke. Watching Britain unravel in the span of 24 hours was like watching a supercharged episode of House of Cards. It felt like President Underwood would come on screen any time now to offer his insightful sinister monologue about the shock. We can debate for days on end whether the vote was ill-informed, a protest vote, or a genuine sentiment; whether it was an internal Tory power struggle played with high stakes or whether the IN campaign failed to make the case for the economic benefits of the EU. Probably all of the above and more. Fundamentally, Brexit was a revolt against migration, whether real or perceived. As disappointed as the Brits were, it is the ‘foreigners’ who got the real punch in the face. If Muhammad Ali had delivered my personal punch, it would have probably hurt less. As a Europhile with a diploma in EU studies and a fan of quintessential quirky Britishness, I am left with a very bad taste in my mouth. So are the luxury fashion brands like Burberry, Mulberry, and Vivienne Westwood that rely on that very quintessential Britishness when marketing their brands globally. It is the vibrant, creative, and eccentric London style that international customers buy into. Will MADE IN BRITAIN lose its appeal?

In the short run, a weak pound has led to a boost in sales as luxury tourists flocked to London. Harrods is having a ball with increased sales while brands are generally keeping their fears about the future in the closet. UK is the sixth largest market for luxury spending and it could easily be the cheapest one in the world right now. It is hardly surprising there is a boost in high end jewellery sales and Swiss watch exports. If the luxury watch can be up to 20% cheaper, why not hop on a flight and enjoy a few nights in London too? It has been a conveniently warm summer anyway. A match made in heaven!

It remains to be seen whether luxury brands will be able to withstand further market disruption. Besides quintessential Britishness, the UK’s luxury industry is heavily reliant on exports and it needs free movement of goods and a stable exchange rate. Theresa May’s Brexit brainstorming confirmed she will be pursuing border controls at any cost. There will be tensions as the Treasury fights to keep access to the EU single market and London’s status as a global financial capital.

No wonder Britain is brewing exit a bit longer. When it comes to luxuries, will this tea be a strong or a weak one? Let’s hope the tea bag does not end up in the bin.