What’s the deal with ‘vintage’? (and beards?)

It’s not just a trend, it’s become practically an obligation. At Baselworld, you could count on the fingers of one hand the brands that weren’t launching a “vintage” model. Or more accurately, ‘neo-vintage’. I’m exaggerating, of course, but only slightly. 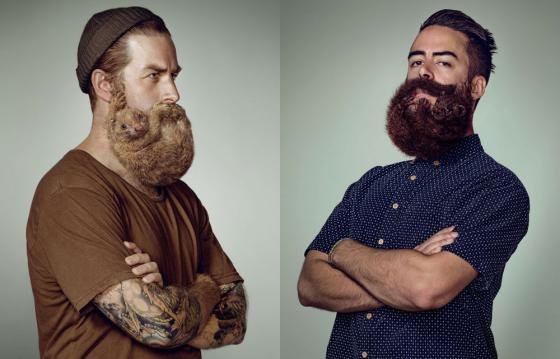 The question is certainly not a new one (you can read a historical analysis by Dominique Fléchon on page 74 of the Time.Keeper folio of the current issue of Europa Star Chapter 3/17). In fact, the first signs of the most recent manifestation of ‘retro mania’ were already visible at the turn of this century, and they have a great deal to do with the millennial generation and their hipster tendencies. There are also some interesting parallels between the vintage vogue and the recent surge in the popularity of facial hair. In his recent book Of Beards and Men – The Revealing History of Facial Hair (University of Chicago Press), researcher Christopher Oldstone Moore explains that the beard-wearing trend is mainly observed among urban men who are typically disconnected from nature, who spend all day at their computers, and who are thus led to question their masculinity. “We’re going to dress like we are in nature, like we cut down trees, and we’re going to grow handsome long beards.’ And that’s a way for them to at least symbolically connect to the natural world.”

The popularity of all things vintage is symbolic, as is the popularity of beards. In the face of ever-more abstract jobs, a growing disengagement from the real world, ubiquitous marketing-speak based around a story-telling strategy that is increasingly perceived as an unconvincing artificial construct cynically designed to hide its true aims, a vintage product and, more specifically for our purposes, a vintage watch, ‘tells a real story’, as a vintage watch aficionado explained to me recently. It is anchored in reality; it has genuine historical weight.The fact that it has survived through different eras, the fact that it was once avant-garde, that it subsequently became old-fashioned and passé, and that it spent a good few years in the back of a drawer before finding its way into my hands, gives it a certain nobility. Time has knocked it around a bit, softened its edges, given it a patina, but it’s still here, with its obsolete mechanical innards still ticking like a resuscitated heart. 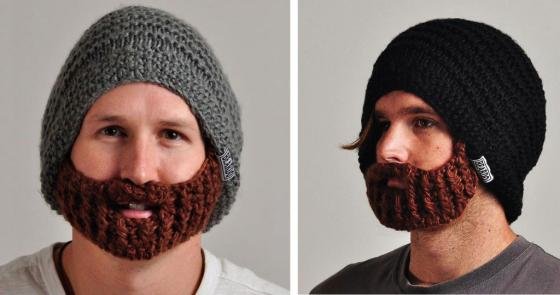 And that’s why what we might call ‘neo-vintage’ – the movement that is attempting to hitch a ride on the wave of enthusiasm for true vintage, and share in the spoils – is perhaps slightly pathetic, because people will always prefer the original to a copy.

But, as we know, give it time and a copy will gradually acquire its own authenticity.A few generations hence, the bearded youth of the future will probably pounce upon these watches from the early decades of the 21st century, which bear such an uncanny resemblance to those from the mid-1900s.