“Before the advent of the railway, owning a watch was a mark of wealth, but afterwards it became proof of civilisation. There is no civilisation without railways, and there are no railways without watches,” declared author Henri Vincenot, referring to the expansion of watchmaking in the 19th century. 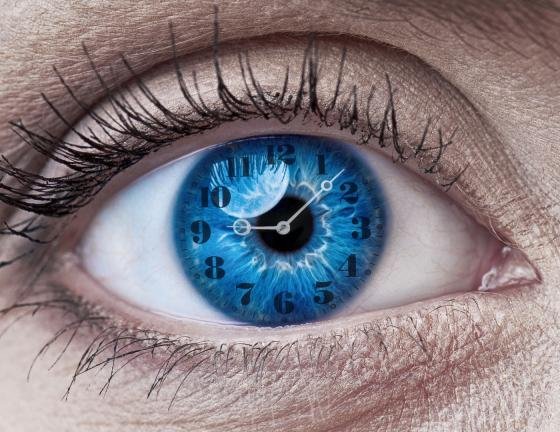 Watchmaking, that great social regulator, did indeed make a decisive contribution to the emergence of industrial civilisation, by enabling the coordination of production, transport, logistics and thus the circulation of goods and merchandise. But in its way, watchmaking also helped to enslave workers, by subjecting them to the inflexible dictatorship of timetables and the tyranny of the punch card.

Today, the smartwatch takes this enslavement even further. The laboratory of this new era of civilisation is not mighty industry, steel or the railways. No, it’s finance, or more accurately, what is known as “behavioural finance”. Research carried out at Cambridge University beginning in 2009 showed that physical attributes play an important role in the financial success of stock-market traders, whose emotions fluctuate wildly, who are obliged to take split-second decisions, and who work in an ultracompetitive environment. These factors are all major stressors. It turns out that heart rate, perspiration and accelerated movements are all stress indicators, and they can all now be tracked by a smartwatch.

Recent studies carried out by the same Cambridge team, led by neuroscientist (and former trader) John Coates, show that traders equipped with smartwatches, who actively use them to control their physical parameters, manage stress better and perform better than other traders (whom one images sporting expensive mechanical watches that they are increasingly unable to afford, given their mediocre performance...). It seems clear, therefore, that an ability to read one’s own “gut feelings”, as indicated by body temperature, breathing frequency, heart rate, thirst, hunger and anxiety, makes for a better trader.

It has also been shown, however, that too much stress over a long period, which generates the hormone cortisol, can contribute to the sudden onset of “risk aversion and irrational pessimism” among bankers during a financial crisis. Stress, clearly, must be handled sensitively, to ensure that traders feel some pressure, but not too much, and not too little. This kind of fine-tuning is possible with the help of a smartwatch. Hence why banks are now looking at how they can manage, and control, their employees’ emotions. “Keeping management informed of performance in real time, measuring the emotional stability of a trader during recruitment, helping him to master his emotions throughout the day, even blocking access to trading platforms if his stress levels exceed a given point,” – these are the goals of the emotional controls being put in place, according to researchers Sylvain Frochaux and Ariel Cecchi.

And it’s all now possible, thanks to the smartwatch. Or because of it, as you might be inclined to say if you’ve read George Orwell’s 1984.