A somewhat tired looking exhibitor at Baselworld confided in me that he had calculated he and his staff each cover around three kilometres a day just walking around their booth. I smiled and explained that the average journalist probably covered the equivalent of at least one marathon (42.195 kilometres) as we trudge around the various halls attending press conferences and then probably complete another in our annual quest for the watch of watches. 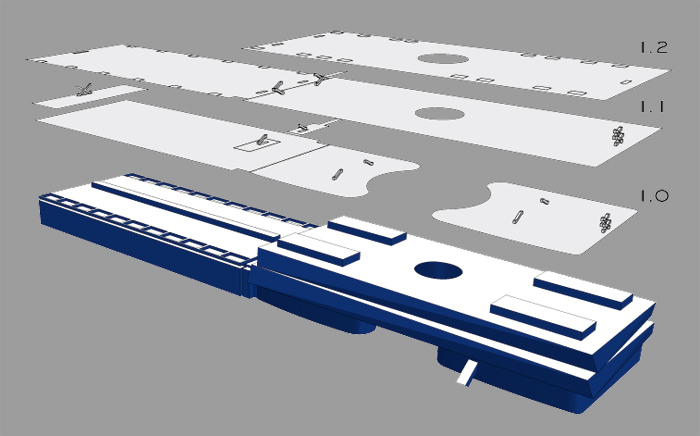 Because it is impossible to organize meetings in a methodical manner, you need a Herculean stamina since staying on one level of a Hall a day is impossible, you have to dart from a meeting at the far end of Hall 1 to The Palace on the other side of the road then afterwards return to the far end of level 2 in Hall 1 for the next rendezvous. My feet have recovered but now it’s the turn of my fingers turn to type the marathon ...

THE WATCH FILES We knew that watch fairs were in crisis, and would have to reinvent themselves. In fact, Europa Star devoted a special feature to the subject in its (...)