Greubel Forsey recently had its ten year retrospective and this gave co-founder Stephen Forsey the opportunity to look back at how things have changed in the decade.

“When we started out, that week in Basel there were only one or two other multi-axis tourbillons (Thomas Prescher and maybe Franck Muller) - it was the beginning of a new era,” he says. “It was an interesting time, to bring the collector something different than what was on offer. It was quite challenging as well, because you had to explain everything. Customers and journalists had never seen something so different. In ten years, it has really changed a lot. The industry had very crazy things, really exotic things, then in 2008, we hit the financial crisis and that gave a bang on the head to people and they came back into control.” 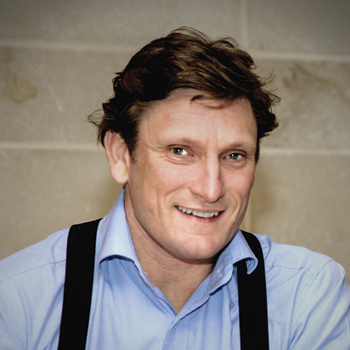 “When we started out, there were only one or two other multi-axis tourbillons"

When Greubel Forsey opened its doors, they were in a unique position. There weren’t really any other companies like them, but the landscape has changed today. “Like many things, when you start out its really difficult, then there are more and more people who jump on the same train, or they think they are on the same train,” Forsey explains. “After that, they wonder whether they wanted to be on that train or not. From the outside, it can look really tempting, this world of complications, but the reality is that it is something quite different. It is very much hard work, if you want to do something of a high quality, in terms of the originality of the creation and the reliability and the real quality. What is the message you want to put across? In terms of that, what’s the objective, the story?”

For Forsey and his partner, Robert Greubel, their goal was to do something different from what had been done before. “We started out with the conclusion that not everything had been done already, then from that statement we went into the depths of the subject, to really understand the history and confirm what we already knew,” he says. “From that conclusion, we started with a blank sheet of paper and developed what we have today. The only tourbillons in 1999 were miniaturized pocket watch movements, so you can understand how people said that the tourbillon was just a gadget, and from there came our own specific approach. This is not the easiest way to do it. If you want something simple, you don’t go too far away from the beaten track. The more different it is, the more difficult it is to get the right result.”

“The only tourbillons in 1999 were miniaturized pocket watch movements, so you can understand how people said that the tourbillon was just a gadget” 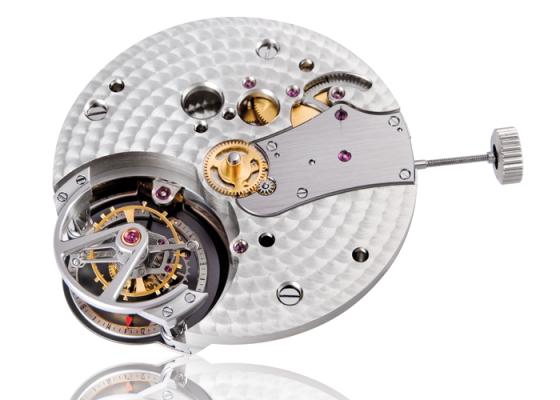 Greubel Forsey is looking to forge its own path in watchmaking, not to repeat what came before. “As long as you offer the collector value for money and you can explain why you have done something, then that’s fine,” he says. “You can make a simple, machine made tourbillon as long as you don’t pretend that it’s something else. You can’t take a four cylinder engine and pretend it’s a V12. If you have a purely commercial objective, that is your focus. For us, it’s about trying to add something to the history of watchmaking and take it further.” The market for complicated watches is still strong, according to Forsey. “If a new complication is well presented, original and interesting, the collectors still love to discover new approaches and high levels of finishing,” he concludes.

“Complications have a universal appeal"

“Complications have a universal appeal. Our first collectors were generally in their sixties. Today, what we are seeing is a generation jump and now our collectors are in their 40s. They might not have grown up with mechanical watches like the generations before, they are much more familiar with technology, yet despite that there is an appreciation and a love for the work of the watchmaker, for complications, for high finishing, for attention to detail. That is a very encouraging sign. We need to continue to surprise our collectors.”

Announcing the new edition of the Prague SEW Watch Show

The doors of the Žofín Palace will open next Friday for the seventh edition of the SEW Salon of Exceptional Watches, where visitors will find two dozen (...)