Back down to earth after stratospheric début

The highly respected watchmaker Laurent Ferrier decided to launch his own brand in 2010. Today, he describes this period of his life as “euphoric”. In the brand’s launch year, the Galet Classic model won the Grand Prix d’Horlogerie de Genève in the men’s watch category. The award brought global visibility to the young brand, which started to make a move on the Asian market – Japan, Singapore and Hong Kong. It then dipped its toe into what at the time looked like promising new waters in the Ukraine. In the last two years it has entered more mature markets: the United Kingdom in 2013 and the United States in 2014. 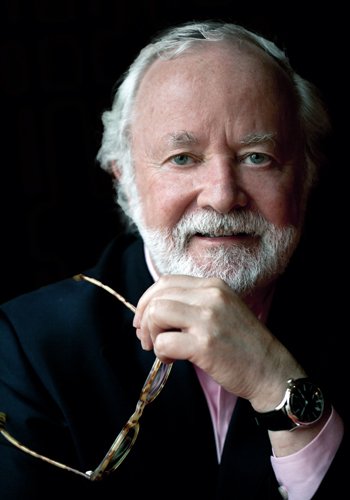 From the brand’s launch Laurent Ferrier, whose prices range from 40,000 to 260,000 francs, has sold around sixty tourbillons. An enviable result. But the initial euphoria has evaporated, and things have come back down to earth. The main reason is the general slowdown in the Asian marketplace.“If the market had continued to grow at the same pace we’d still be feeling euphoric today! The hard thing is to keep going through the lows. You just have to grit your teeth and move forward, but there is no reason why the Asian market shouldn’t recover. In Ukraine, however, the situation has deteriorated more comprehensively.” 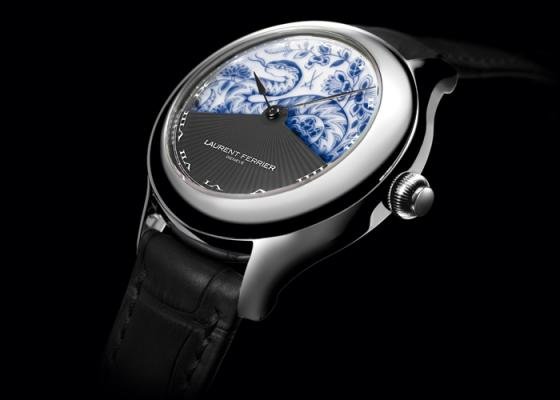 In the watchmaker’s view, “image is not enough.” Another vital component is having the necessary resources, in the form of substantial investment, to meet the expectations of a particularly demanding clientele. “We’re a very small outfit. We don’t have the support of a billionaire who can prop us up with half a million francs at the end of the month. Our suppliers are also having problems, which they then pass on to us.”