Sports watches at highly affordable prices, including models in bronze, and with the Swiss-Italian DNA of a brand born of a spin-off from Panerai in 1997: the right offering at the right time? An interview with Anonimo’s new chief, Julien Haenny. 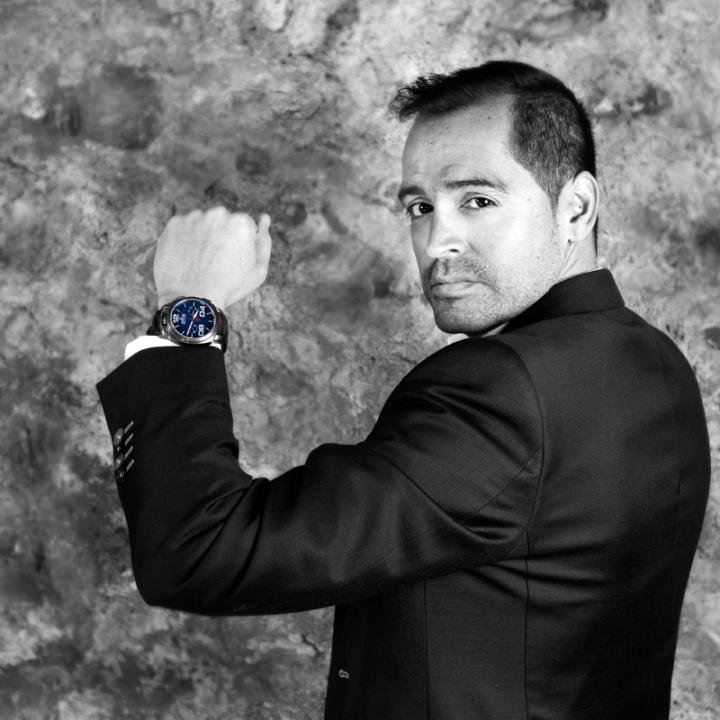 It was in 1997, when Panerai was bought by Richemont, that a group of executives from the transalpine brand left the company to found a watchmaking spin-off in Florence: Anonimo , a tongue-in-cheek reference to the marketing clout of the luxury giant. “The idea was to offer a product rather than a name,” underscores Julien Haenny, its new CEO. “The brand, born in Italy and produced in Switzerland, has the Matterhorn as its logo, symbolising the link between the two countries but also echoing our two worlds, the sea and the mountains. We offer efficient, affordable watches with a clear, easy-to-read design.” The company rapidly won critical esteem, especially with collectors, but its subsequent history was one of ups and downs and a loss of focus. 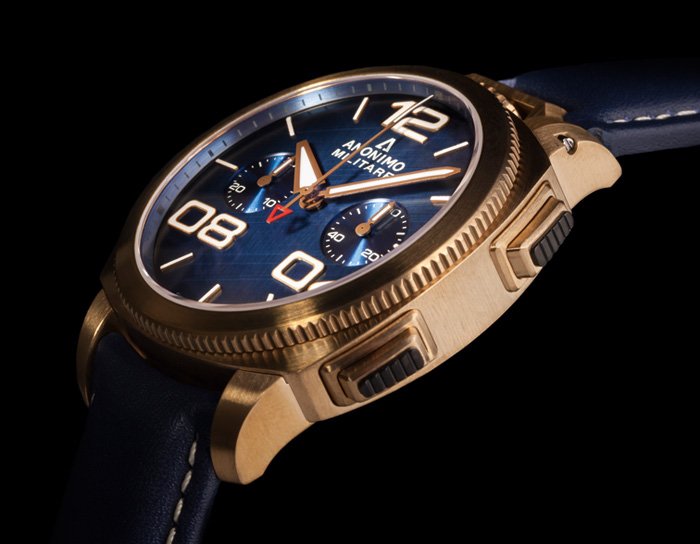 In 2013, a group of European investors took over the brand, intending to get the company back on track. The (over-) numerous references were pared down and centred on two of the brand’s flagship models, the Militare and the Nautilo. The prices, previously ranging from 7,000 to 10,000 francs, were brought within a more affordable range, with the Nautilo at 1,950 francs and the Militare Bronze at 4,950 francs. “The watchmaking industry is certainly slow today, but small players like us have a card to play, as we offer a very reasonable price for carefully finished models with recognised elegance.” The watches are assembled at La Chaux-de- Fonds, based on a Sellita movement.

Unlike many so-called “diving” watches, the Anonimo models are “genuine working tools”, affirms Julien Haenny. The watches are waterproof down to 120 metres. The brand also offers extra bracelets and continues to do R&D, notably on Kodiak leather, a skin treated with seal fat which enables it to be immersed in water and is resistant to salt. Another trump card is that bronze is back with a vengeance this year, and the brand has long been one of the principal specialists of the genre, along with Tudor,  Oris and Girard-Perregaux. “A bronze case is constantly evolving, for example it might darken slightly depending on the wearer. Your watch ages with you! And it’s unique, no two are the same.” A dial which is quick and easy to read, a vintage look, with large figures and a crown at 12 o’clock on the Militare are some of the distinctive features of Anonimo , whose customer base is primarily masculine, on the young side (35 to 55), sporty and close to nature. “As for sponsoring, we associate ourselves with Alpine sports, such as telemark skiing, or water sports – exclusive and elegant, just like our watches. We’re back in sailing, for example with our tribute to the best Swiss performance in the SUI Sailing Awards.”

The task now facing the brand is to get its distribution network back up to scratch. Its most important market is Japan, ahead of France, Spain and even Italy. “We’re opening up many markets, but we refuse to work on consignment,” Julien Haenny underscores. “Countries such as the United States, Belgium, Luxembourg and the Scandinavian countries are very worthwhile. One of our advantages is that we’re able to deliver models very rapidly after they’re ordered. And we’re also seeing a new generation of watch retailers emerge, which will help us: they’re interested in new brands with more affordable prices.” For this business chief, the brand is making its comeback at the right time: bronze is in vogue, the vintage look is popular, and people are looking for affordable prices and simple, reassuring storytelling.