Over three and a half billion people have now dialled the numbers 123 to access British Telecom’s Speaking Clock, often referred to as TIM (short for Time). At present a caller hears the following: “At the third stroke the time sponsored by Accurist will be...”. Over 22 years ago Accurist struck a brilliant deal to have its watch brand proclaimed thus, but the facility to check the exact time of the day on the telephone in the UK goes back a long way.
In 1924 the BBC World Service introduced its Standard Clock, manufactured by English maker Edward Dent, to signal the time via six ‘pips’. The sixth was the long one and denoted the designated point of time. Radio Four still broadcasts this system.


The very first British Speaking Clock was created by British Telecom’s predecessors’ engineers using the same techniques as for movies, the successive time messages being recorded on four glass discs. They were soon succeeded by magnetic tapes. This clock was the first in the world and began operating on 24th July 1936. The time spoken by its first ‘voice’, Miss Ethyl Caine, was synchronised hourly with GMT, and even then the accuracy achieved was ± one second. Only three other voices have been used since.
Accurist is in its own way a unique British watchmaking enterprise, founded in London’s old clockmaking district of Clerkenwell by Asher and Rebecca Loftus in 1938; its first watch carrying that name came in 1946, and was so called because their timepieces were both accurate and on the wrist. Their youngest son Andrew Loftus is the managing director today, and it was he who had the idea for the Millennium Countdown clock at the Old Royal Observatory in Greenwich. It was satellite-controlled within thousandths of a second, as it counted down through the last 1,000 days of the twentieth century. A commemorative range of Accurist watches was launched before those essential seconds reached the year 2000.
Andrew’s latest big idea has been the British Real Time clock, and you can find it by logging on to www.britishrealtime.com. You will see, on the left, a person’s image mouthing the hour (for one hour), in the centre a smaller image of another volunteer giving the minutes (for one minute), and to the right the smallest image, of another person proclaiming the seconds (during a ten-second period). The three images shown in our illustration are among 4,620 video clips carefully chosen from the many members of the public who volunteered to enter recording booths at the beginning of September this year in four locations in England, Scotland and Wales. The website went up on 12th September, and now offers an ever-changing array of the faces and voices of the men, women and children of modern-day Britain.
One now-to-be-familiar face appearing on British Real Time is that of a 42-year-old Scottish lady, Louise Ingram, who filmed her clip in Braehead: “The speaking clock is a British institution, but it’s a little bit outdated now as people check their mobiles and use their computers to tell the time rather than phoning up.”
Andrew Loftus agrees, and adds that access to Accurist’s British Real Time website is free, that it is fun to use, and that computer timing can in fact drift. More obviously, he points out that his new site is intended to be a “hook to Accurist wristwatches”, and your correspondent believes that it will be used as frequently as Andrew’s previous promotional tool. He challenged me to guess at what point in the year demand for the Speaking Clock was at its highest. I suggested Christmas Eve, Christmas Day, New Year’s Eve or New Year’s Day. I was wrong. His response was touching: that period was just before the annual Two Minutes’ Silence, which is observed throughout the country in commemoration of Britain’s war dead, at the eleventh hour of the eleventh day of the eleventh month. 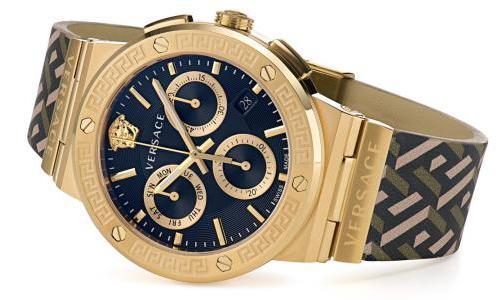 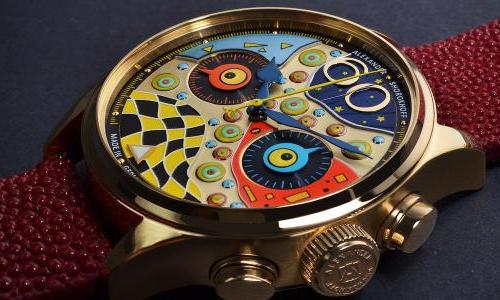 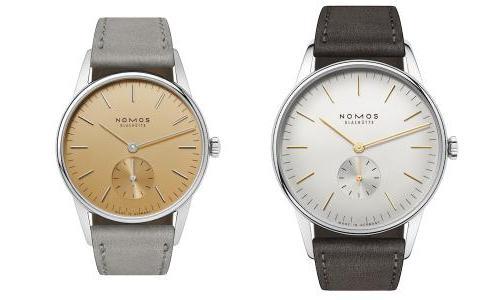