Mr Jiro Miyagawa, President & CEO of The ORIENT WATCH Company, says that 2013 was a good year for business and that “in an environment where the global economy was not always steady, ORIENT heightened its presence in numerous markets.” 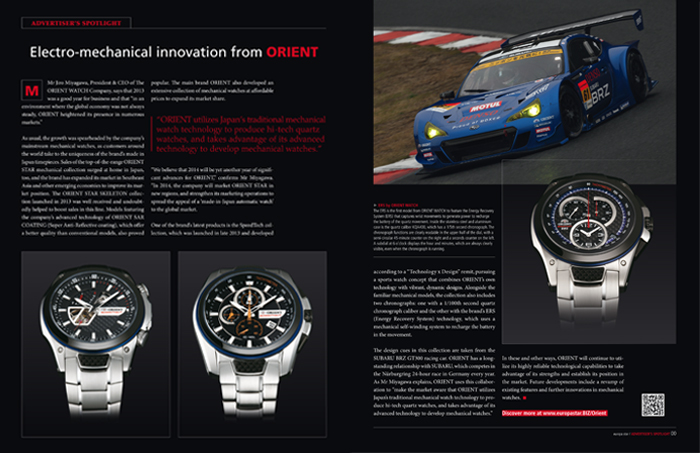 As usual, the growth was spearheaded by the company’s mainstream mechanical watches, as customers around the world take to the uniqueness of the brand’s made in Japan timepieces. Sales of the top-of-the-range ORIENT STAR mechanical collection surged at home in Japan, too, and the brand has expanded its market in Southeast Asia and other emerging economies to improve its market position.

“We believe that 2014 will be yet another year of significant advances for ORIENT,” confirms Mr Miyagawa. “In 2014, the company will market ORIENT STAR in new regions, and strengthen its marketing operations to spread the appeal of a ‘made-in-Japan automatic watch’ to the global market. 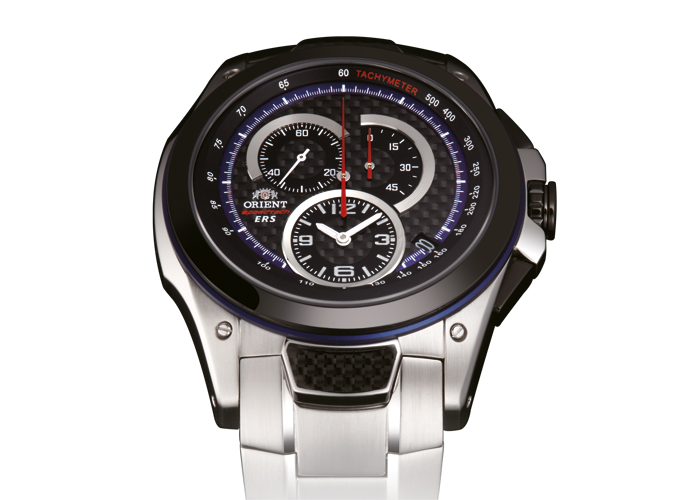 ERS by Orient Watch
The ERS is the first model from ORIENT WATCH to feature the Energy Recovery System (ERS) that captures wrist movements to generate power to recharge the battery of the quartz movement. Inside the stainless-steel and aluminium case is the quartz caliber KQA400, which has a 1/5th second chronograph. The chronograph functions are clearly readable in the upper half of the dial, with a semi-circular 45-minute counter on the right and a seconds counter on the left. A subdial at 6 o’clock displays the hour and minutes, which are always clearly visible, even when the chronograph is running.

One of the brand’s latest products is the SpeedTech col- lection, which was launched in late 2013 and developed according to a “Technology x Design” remit, pursuing a sports watch concept that combines ORIENT’s own technology with vibrant, dynamic designs. Alongside the familiar mechanical models, the collection also includes two chronographs: one with a 1/100th second quartz chronograph caliber and the other with the brand’s ERS (Energy Recovery System) technology, which uses a mechanical self-winding system to recharge the battery in the movement. 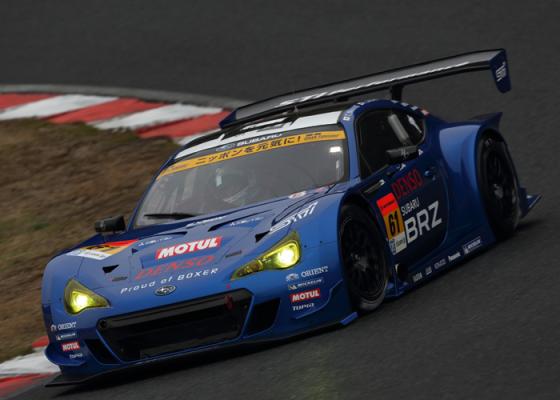 The design cues in this collection are taken from the SUBARU BRZ GT300 racing car. ORIENT has a long-standing relationship with SUBARU, which competes in the Nürburgring 24-hour race in Germany every year. As Mr Miyagawa explains, ORIENT uses this collabor-ation to “make the market aware that ORIENT utilizes Japan’s traditional mechanical watch technology to produce hi-tech quartz watches, and takes advantage of its advanced technology to develop mechanical watches.” In these and other ways, ORIENT will continue to utilize its highly reliable technological capabilities to take advantage of its strengths and establish its position in the market. Future developments include a revamp of existing features and further innovations in mechanical watches. 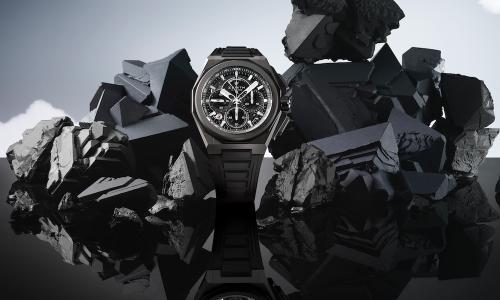 BUILT FOR THE ELEMENTS

The Swiss brand continues to test the limits of performance and design with an all-terrain 1/100th of a second chronograph.