CITIZEN has continued its quest to improve upon the world’s best GPS satellite-synchronized watch. The result is the Eco-Drive SATELLITE WAVE F900, which will be officially presented at Basel World 2015. It synthesizes CITIZEN’s groundbreaking technologies and reflects the brand’ spirit of relentless innovation and quest for improving even the finest details. 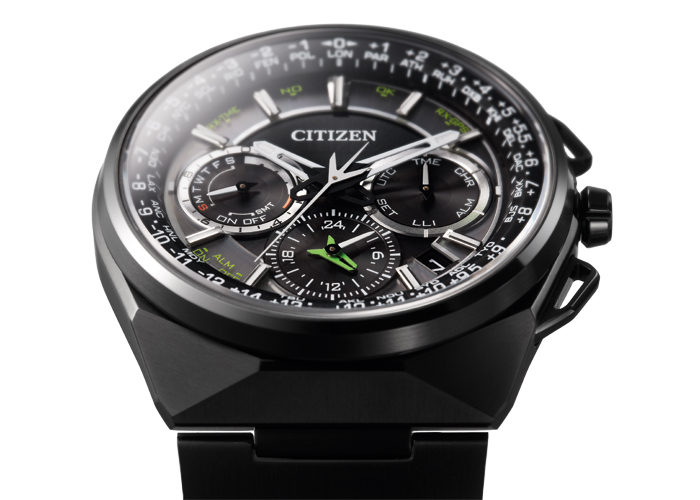 Speed is a key theme of this technologically advanced timepiece. As one of its main features, the watch captures atomic clock time signals transmitted by GPS satellites in as little as 3 seconds—the world’s fastest signal reception speed, while it also receives position information. It also features a high-speed twin-coil motor, enabling very fast hand movements and improving the dual-time display and chronograph functions.

The Eco-Drive SATELLITE WAVE F900 also features the world’s thinnest case and a band made of Super Titanium™, a material made by applying the highest levels of CITIZEN’S surface hardening technology, Duratect. Once again evoking speed, it provides the wearer with a light,sleek and streamlined design. The world-famous Eco-Drive technology powers the watch using any natural or artificial light source, eliminating the need to replace batteries.

THREE CORE TECHNOLOGIES DEVELOPED WITH THE BELIEF THAT “BETTER STARTS NOW” Indeed, CITIZEN’s history as a true manufacture d’horlogerie embodies our belief that “Better Starts Now”3. At CITIZEN, we never consider anything we make to be truly “finished”, rather we relentlessly work to make it “better”. Examples of moving the industry forward include our original light-powered Eco-Drive technology, a combination of patented material-processing technology and surface hardening technology, Duratect, which produces Super Titanium™, and state-of-the-art satellite-synchronized timekeeping technology like the Satellite Wave. The latest and most advanced versions of these key technologies are united in the creation of the Eco-Drive SATELLITE WAVE F900. 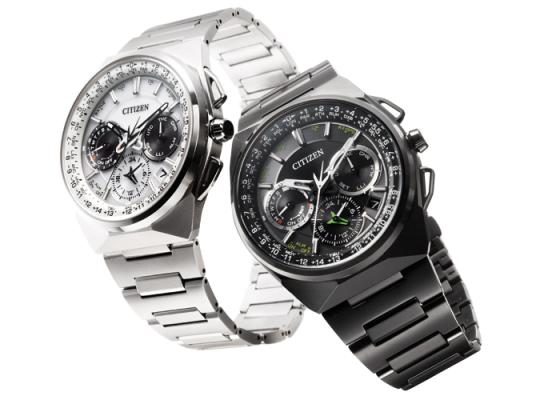 • ECO-DRIVE Eco-Drive is CITIZEN’s proprietary technology that powers watches by capturing any natural or artificial light. Absorbed light is converted to electrical energy in a solar cell, with any surplus energy stored in a rechargeable battery. Having earned the reputation as an eco-friendly company, CITIZEN first developed this technology in the 1970s4. 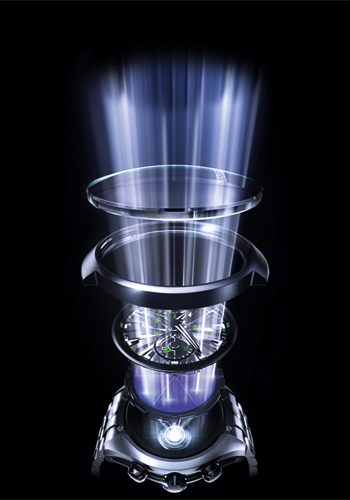 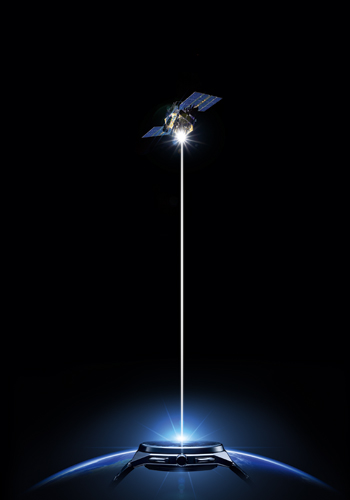 • SUPER TITANIUM™ Super Titanium™ is our special titanium material, made by CITIZEN’s proprietary titanium processing and surface hardening technology, Duratect. It is resistant to scratches with more than 5 times the hardness of stainless steel, light weight, hypoallergenic and resistant to rusting. Super Titanium™ maintains its beautiful look and luster, while providing all day comfort. 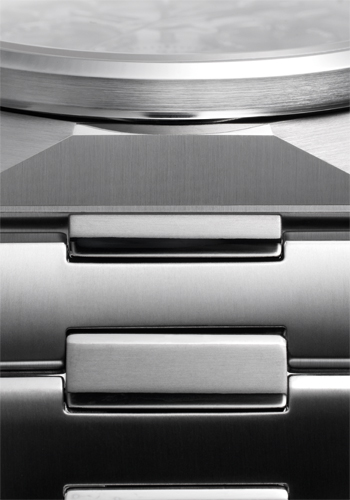 (1) As of March 2015 for a multi-functional light-powered GPS satellite-synchronized watch (according to the research conducted by CITIZEN WATCH CO., LTD.) (2) Speed of up to 30 seconds when receiving the position information (3) “BETTER STARTS NOW” is Citizen’s belief that no matter who you are and what you do, it is always possible to make something better — and now is the time to start doing it. (4) CITIZEN won the “Eco Mark Award 2014” gold prize in Japan.