ORIENT - THE 65TH ANNIVERSARY MODEL FROM THE OPEN HEART–MODERN LINE

ORIENT - THE 65TH ANNIVERSARY MODEL FROM THE OPEN HEART–MODERN LINE

In 1950, ORIENT WATCH was established in Tokyo, the capital city of Japan, and ever since it has been producing mechanical watches. ORIENT STAR is known for its high-grade lines, launched very soon after the company’s foundation, and has been highly regarded by people around the world for decades.

This year 2015, an anniversary model has been launched to commemorate the 65th anniversary of ORIENT WATCH from the ORIENT STAR: OPEN HEART–MODERN line, which is characterised by its dial design, boldly cut-out to trigger instant recognition that it is a mechanical watch.

While in regular models there is a single circular cut-out at 9 o’clock, this dial also features a fan-shaped cut-out at 2 o’clock and an arch-shaped cut-out from 4 to 7 o’clock, making the see-through part larger. Its appearance with the incredibly dynamic dial design has certainly defined the model, which also achieves excellent visibility with its three-dimensional hour index, the power reserve indicator at 12 o’clock and a small size second hand at 6 o’clock, creating a luxurious look and at the same time, an extremely functional design with all the information being readily visible and recognisable. The watch case featuring a unique combination of mirror and matte finishes accentuates the aesthetic presence of the watch. The lug design particularly is also beautiful with its three-dimensional curved surface with polished edges reflecting light and creating a striking image.

These details combine to produce an impression of perfection, the result of uncompromising attention through every step of production, in line with ORIENT STAR’s traditional approach.

The anniversary model features a lustrous dial creating a beautiful harmony with the pink gold hands, which add further elegance to the watch. The stylish and unique colour to combination is exclusively applied in the 2,000 pieces of limited-edition watches, which will be sold world-wide to commemorate the 65th anniversary of ORIENT WATCH. Each watch comes in a specially designed gift box, and is embossed on its see-through case back with the limited-edition serial number.

You can enjoy the superb sense of luxury and upgrade your fashion style, both on business while wearing a suit and casually dressed during your private time. 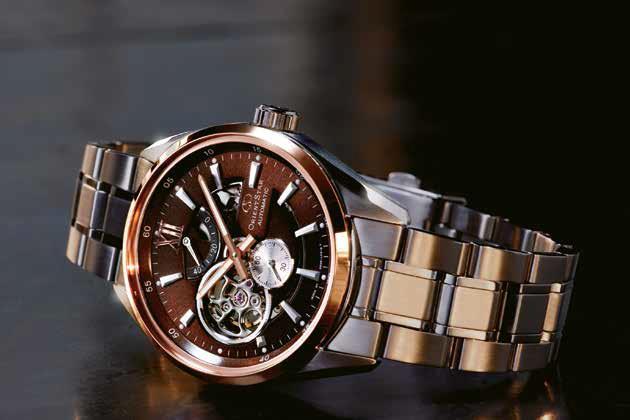 The new ELEGANT CLASSIC line will emphasise the modern classic style of ORIENT STAR. It features a level of detailing suited to the present day, just like an up-to-date tailored suit, rather than simply going back in time and resurrecting old items. The most prominent design features are the open-worked hands and Roman numerals, a combination which was extremely popular in the 1920s and 1930s. The size of dial is intentionally made larger to set it apart from ordinary antiques and to create a brighter presence.

The sapphire glass is gently curved and yet clearly shows the pattern on the dial through the anti-reflective coating. The raison d’être of this collection is to transform classic detailing into modern design.

The lugs are in the shape of so-called “cabriole” legs, which were popular for pocket watches in the past, and helps to create a refined look today. In addition, chamfering is applied to each edge of the lugs to emphasise its handcrafted appeal. The crocodile-embossed calf leather strap is attached, which is tapered towards the edge to create an elegant profile on the wrist.

Great care has been taken to make this line as authentic as possible, and a fitting complement to the anniversary model. 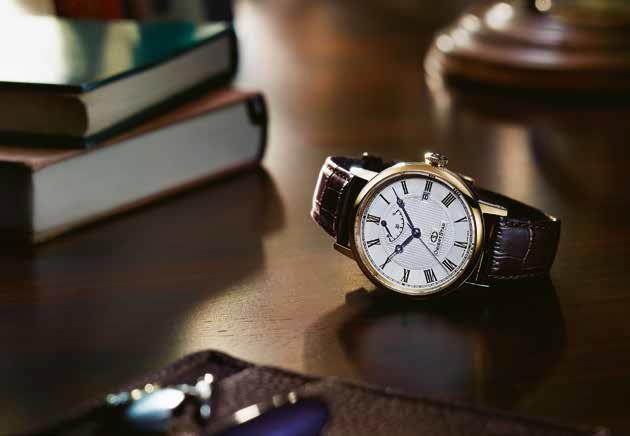 TIME.KEEPER The original model from 1986 combined Seiko’s legendary 1975 design with the 1,000 meter water resistance required for saturation diving with a quartz (...) 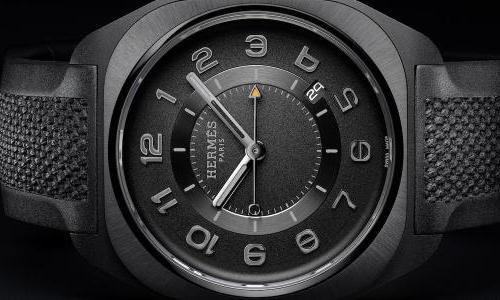 An introduction to the Hermès H08 watch

Mingling taut and flowing lines, robustness and delicacy, the Hermès H08 watch is firmly embedded in the men’s universe of the (...) 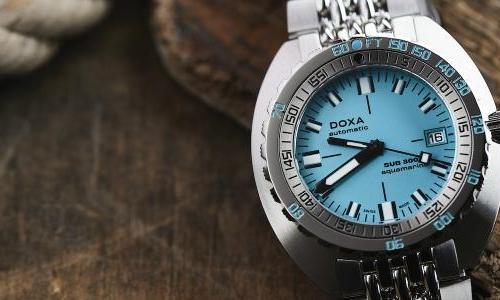 This timepiece is one of the most emblematic diving watches in horological history. It is now available in a choice of six dial (...) 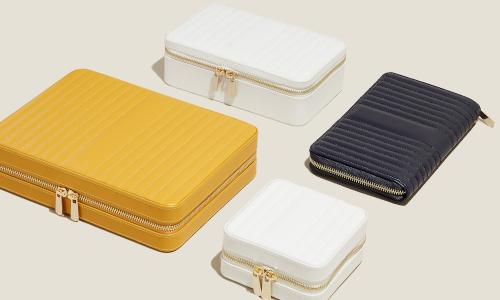 An introduction to WOLF’s Maria collection 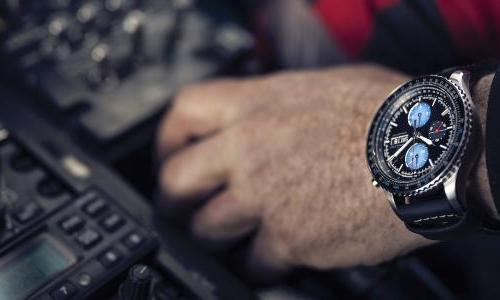 Hamilton celebrates 10 years of collaboration with Air Zermatt in this thrilling limited edition based on one of the brand’s most technically capable (...)