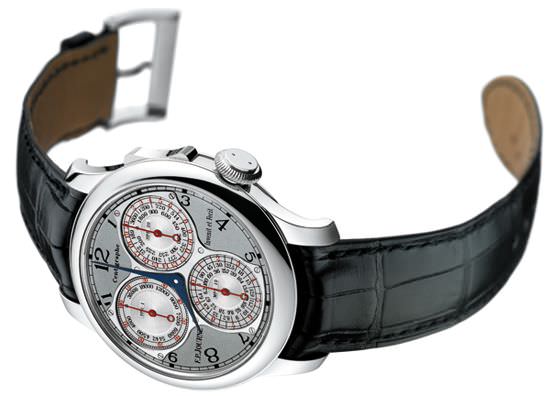 The hand-wound Calibre 1506 movement measures elapsed times from one hundredth of a second to 10 minutes on three dials, each with a time scale in red and a tachometer scale in black. The tachometer scales convert times into speeds ranging from 6 km/h — the walking pace — to 360,000 km/h, well above the escape velocity of a rocket going into low-level orbit. A mechanical chronograph unlike any that has ever been made before. The Centigraph Souverain received the Geneva Watchmaking Grand Prix 2008. 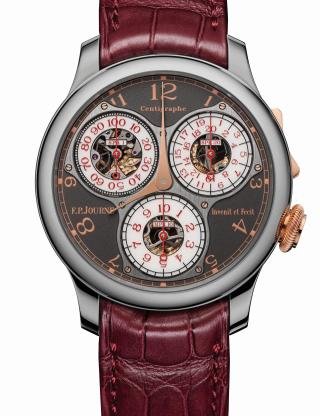 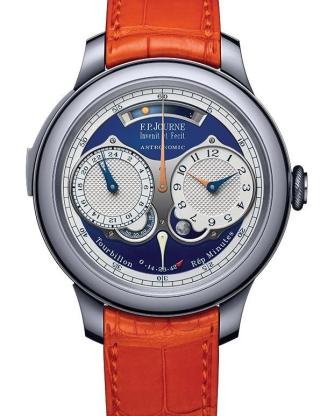 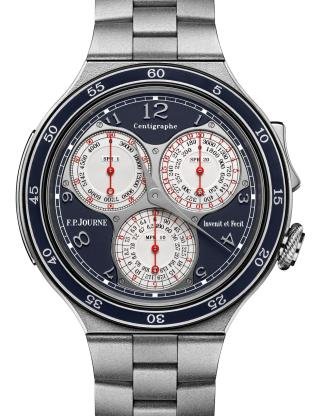 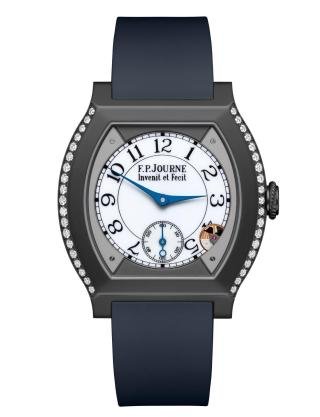 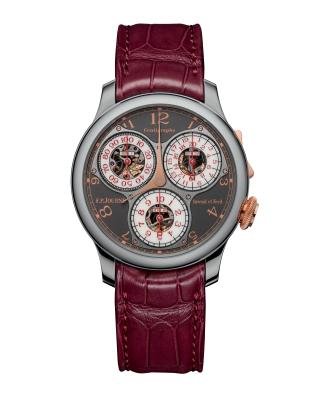 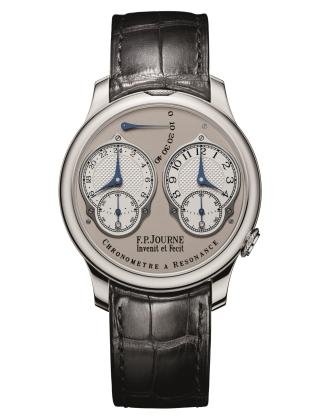 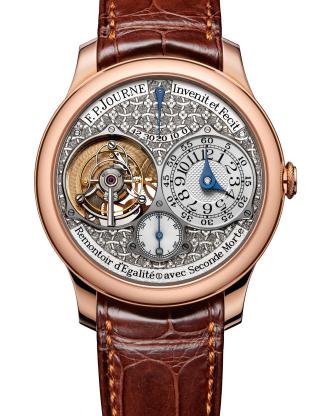 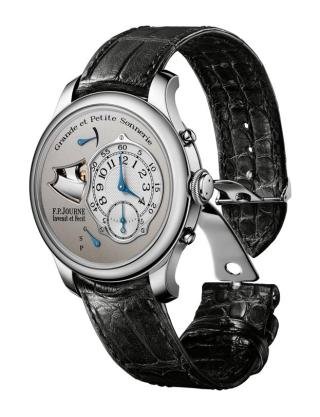 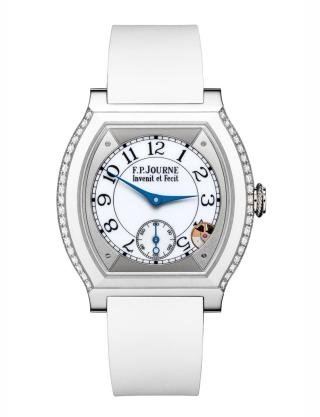