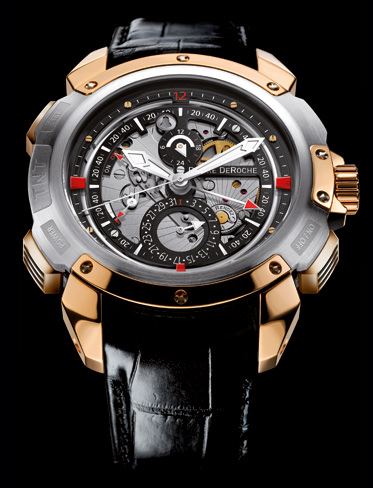 Pierre DeRoche has combined advanced mechanical watchmaking with subtle musical poetry in the RendezVous, which displays a double gong under the sapphire crystal. Coupled with the striking-mechanism’s on/off function, this device is unique on this kind of watch. When the alarm is released, the mechanism reveals its secrets: first, the fast-and-slow, then the striking mechanism’s bridge moving into action, and finally the hammers successively striking the two “Chartres” chimes (cathedral inspired, the two gongs turn more than 360° but are of different lengths). 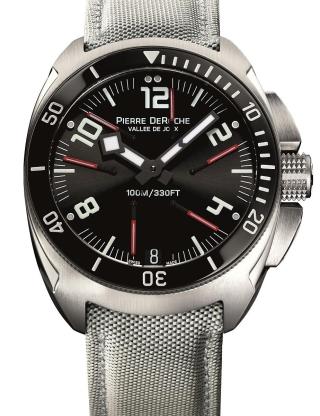 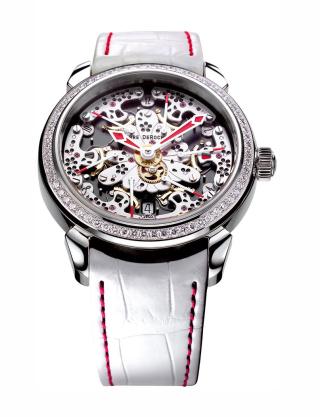 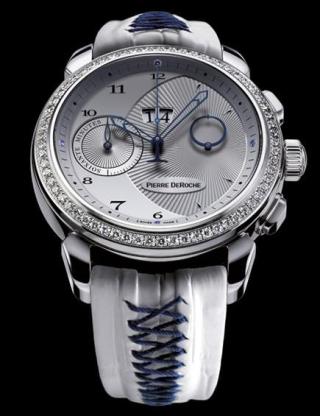 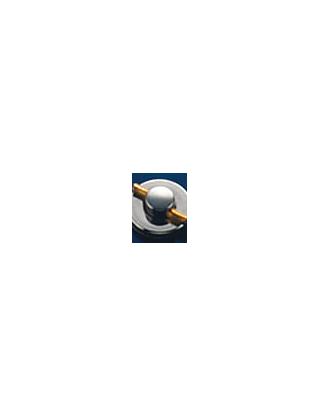 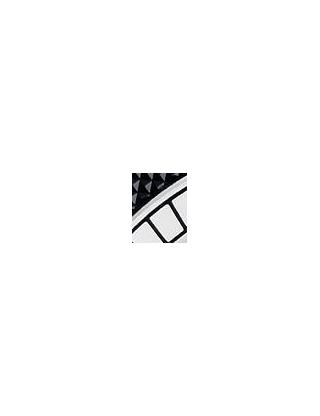 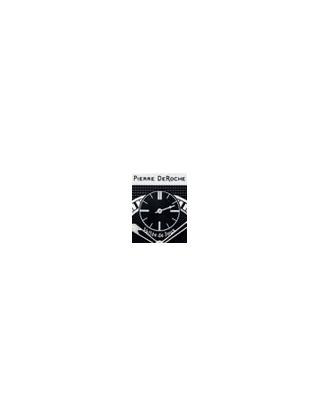