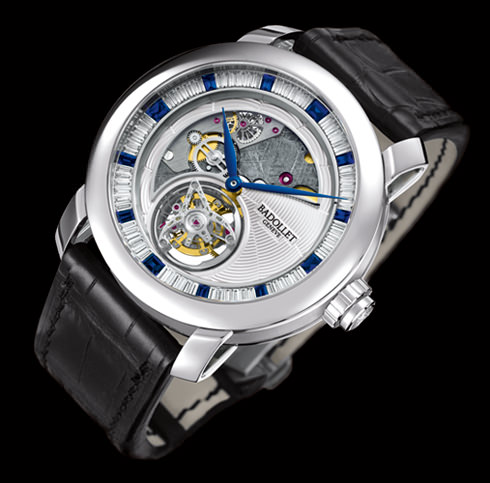 The Stellaire by Badollet is distinguished by its mainplate entirely crafted in meteorite and by the upper bridge of the tourbillon carriage set with extra-terrestrial olivines. The movement bridges appear to be floating weightlessly, forming galactic circles reminiscent of the path traced by stars spinning around the same centre of gravity. Nature itself plays a part, since the high proportion of iron in the meteorite, exposed to cosmic rays for around 93 million years, may modify the colour of the movement without altering its functionality. 30-piece limited series. 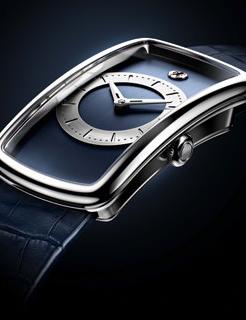 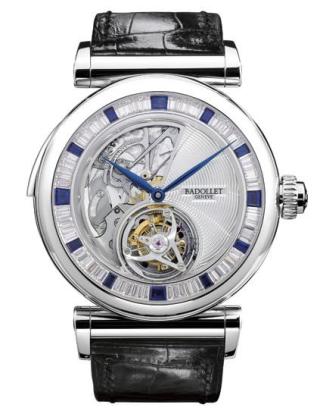 THE OBSERVATOIRE 1872 MINUTE REPEATER by Badollet 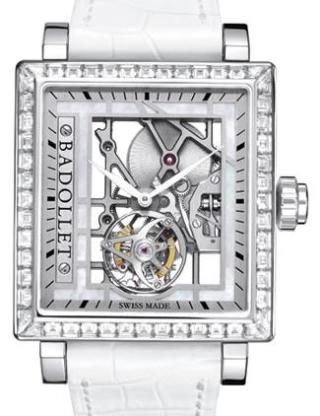 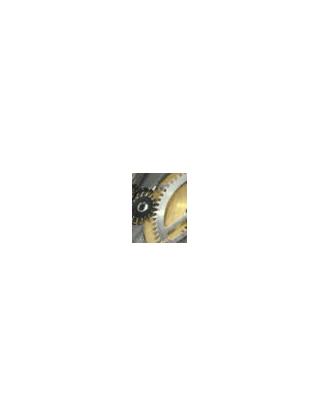