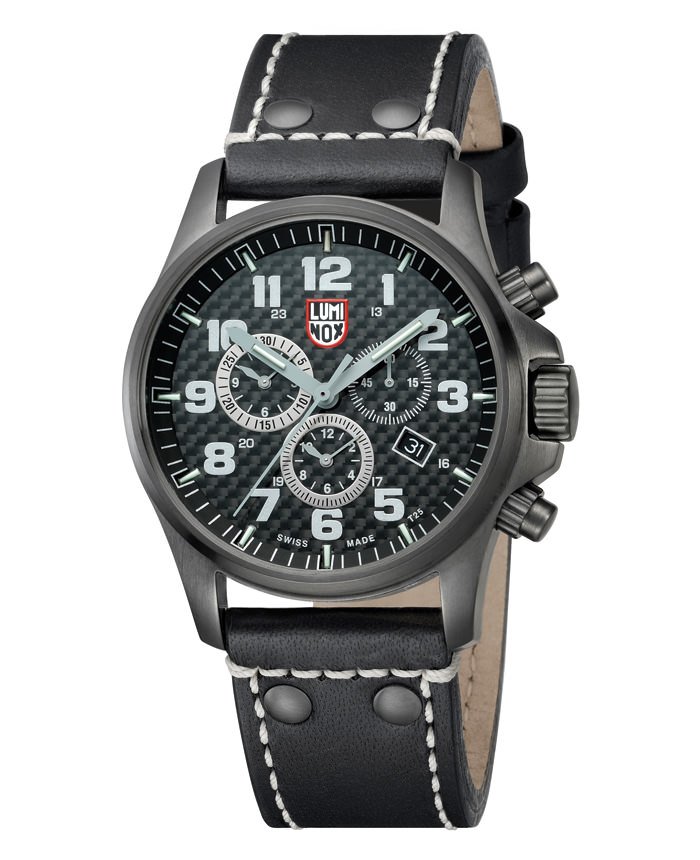 The latest models in the 1940 Field Atacama collection, which was launched last year and named after the desert in Chile that is famous as one of the most arid regions on earth, have 45mm diameter black PVD-coated steel cases with an equally sombre carbon-effect dial. They are powered by the Ronda 5130.D quartz chronograph movement, which also offers a practical alarm function. The understated models light up brilliantly at night thanks to Luminox’s patented “Luminox Light Technology”, which uses gas-filled microtubes that can work for up to 25 years. 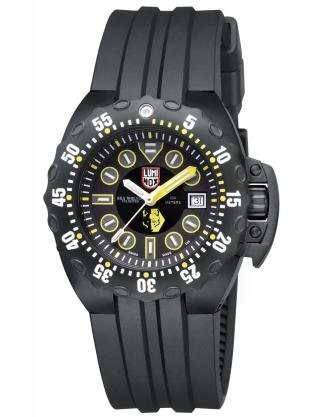 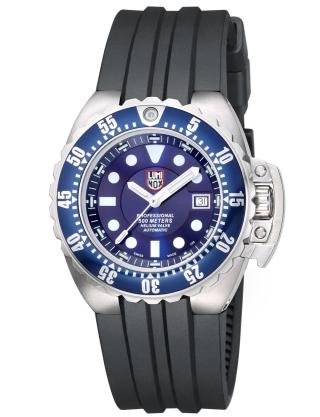 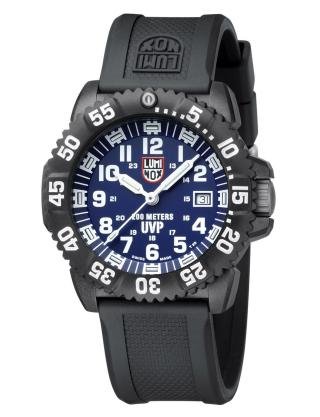 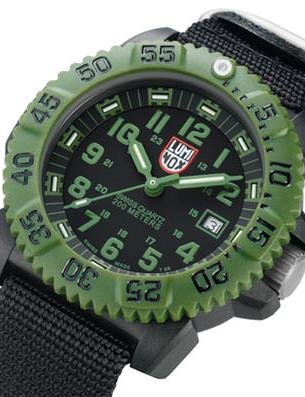 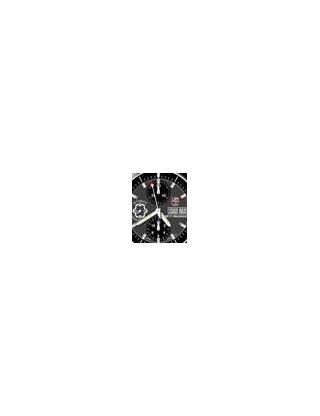 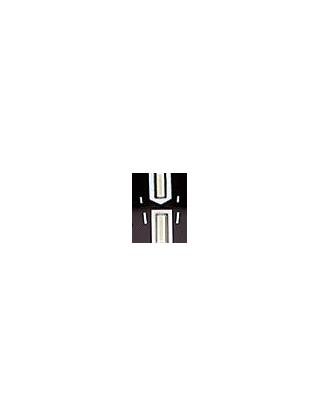 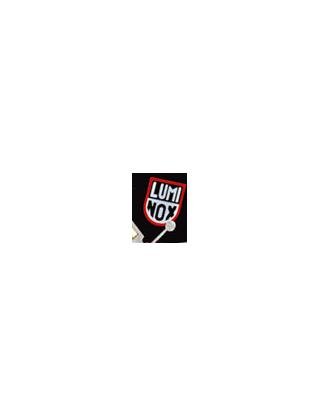