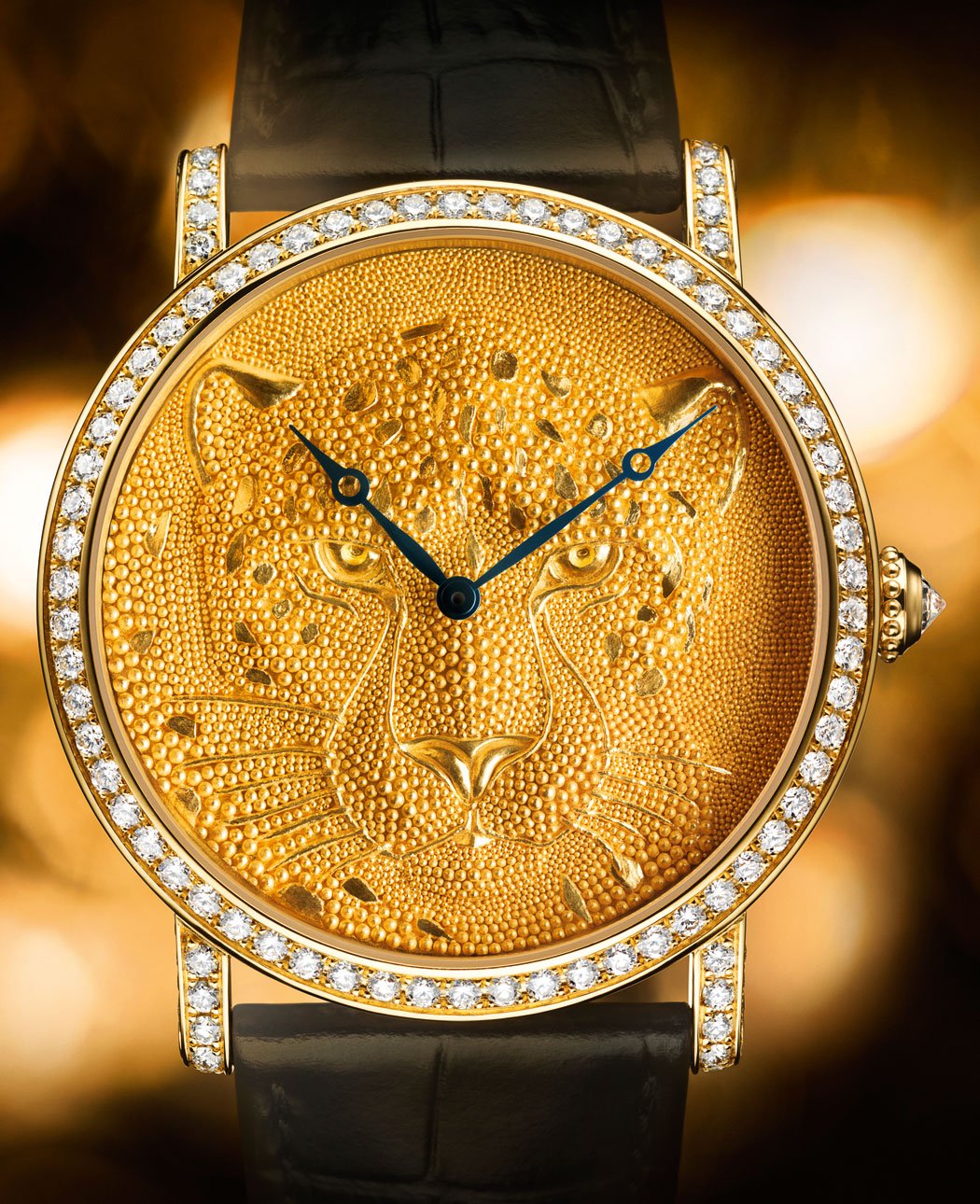 The first recorded use of granulation dates back to the third millennium BC but it was the Etruscans of the seventh and sixth centuries BC who perfected the technique for their jewellery. There is a two-fold mystery surrounding the technology: for the first part, it is unclear how the Etruscans managed to produce such tiny spheres of gold; for the second, it is unclear how they fused these spheres to the metal underneath. It was only in the 20th century that jewellers guessed that the Etruscans probably used a form of organic glue to achieve the effect, which securely binds the spheres to the surface without any solder and without any metal welling up around the edges of the spheres. Cartier has now revived this ancient technology for use in a wristwatch, taking the brand’s emblematic panther as its subject. 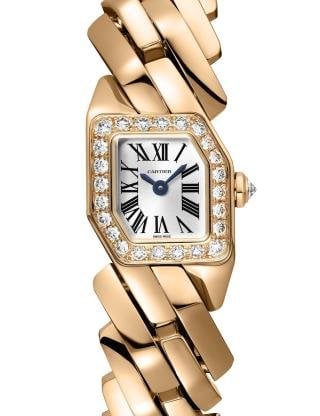 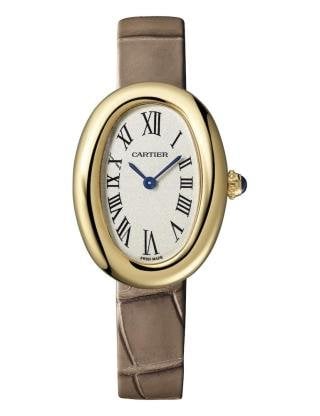 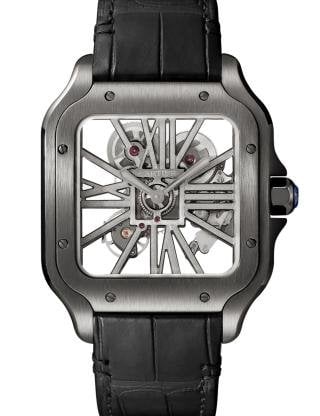 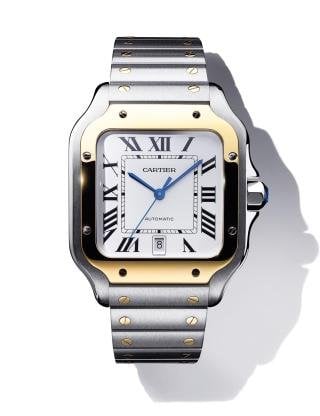 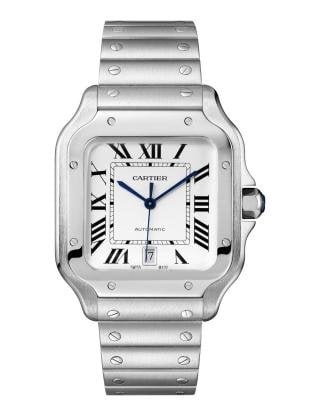 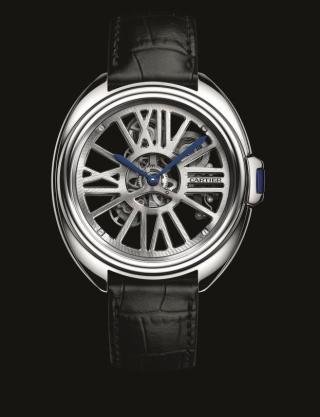 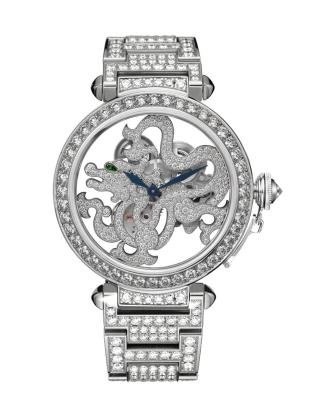 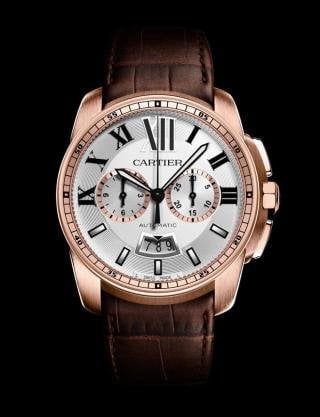 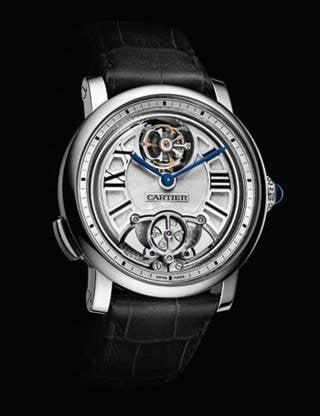 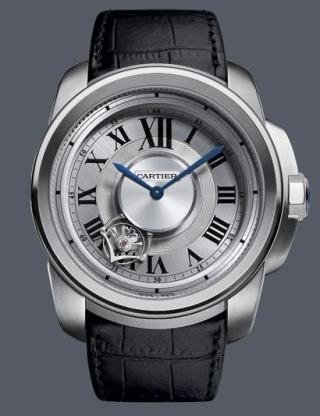 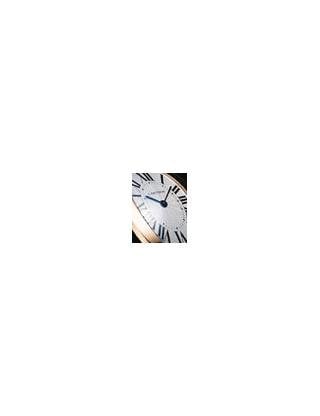 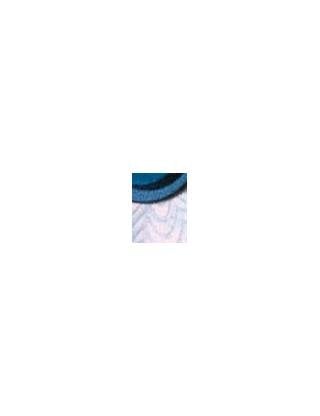 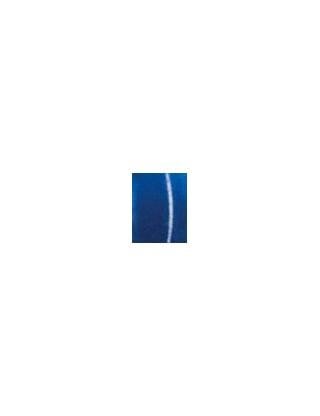 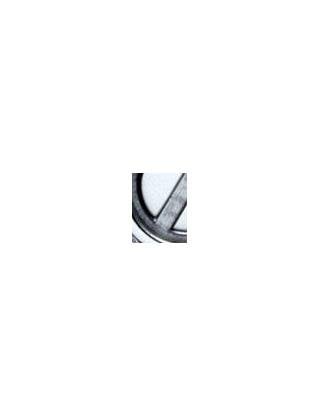 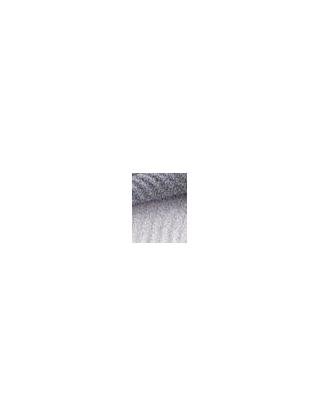 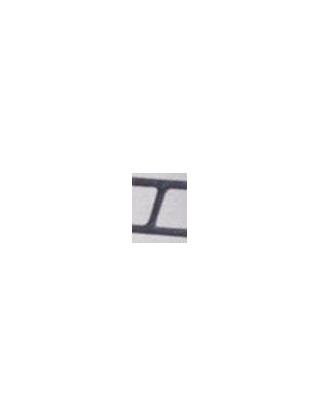 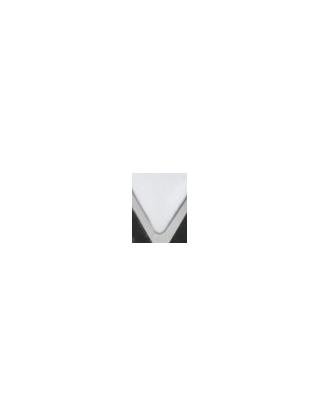 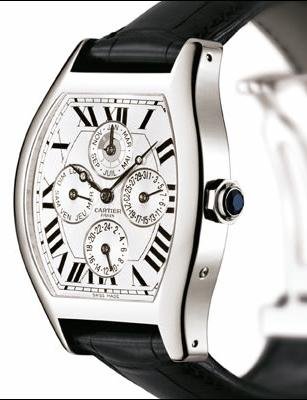 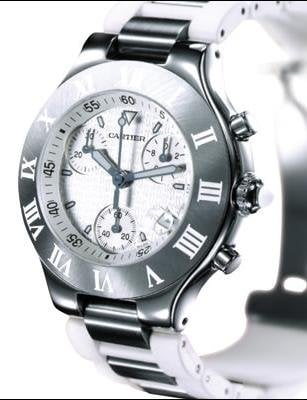