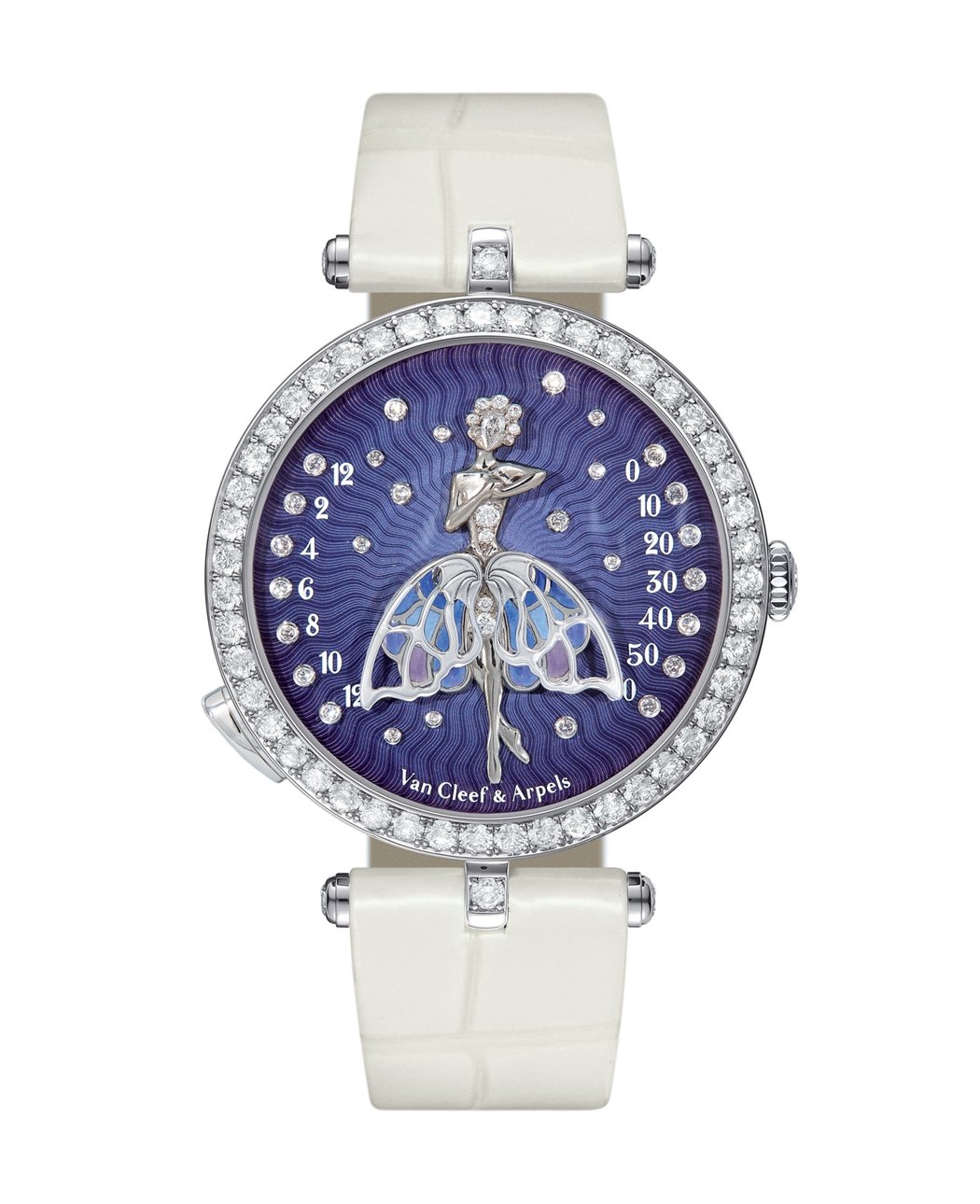 A true miniature figurine, the golden ballerina is sculpted in relief and set with diamonds, emphasizing her waist and face. The layered veils of her tutu, light and transparent, create the magic of the piece. While an inner corolla of champlevé enamel clothes the dancer, the outer veils – like a pair of openwork wings – come to life to display the time. This elegant tableau stands out against a guilloché background, whose radiating motif adds to the dial’s vitality. Several layers of translucent Grand Feu enamel are then applied to lend depth and brilliance to the ensemble.

With this double retrograde movement with time on demand inspired by the mechanism of a piece from its watchmaking heritage, the Magicien chinois (Chinese Magicien) pocket watch from 1927, the Maison once again emphasizes its poetic vision of time.

On a watch with a retrograde display, the hands – instead of turning about an axis – trace an arc before returning to their initial position to begin another cycle. Here, when the user presses a button at the 8 o’clock position, the ballerina’s tutu comes to life. The veil indicating the hours rises first, followed by the second veil which positions itself against the minute scale. They remain in place, enabling the time to be read, then return simultaneously to their initial positions. One of the feats of this complication lies in its fluid movement: the ballerina appears to move her wings with grace and poise. 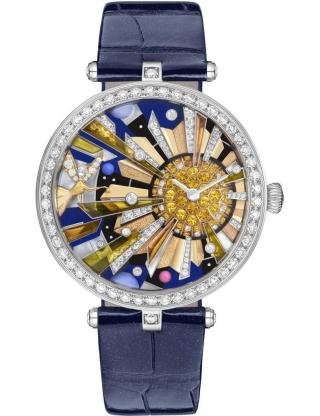 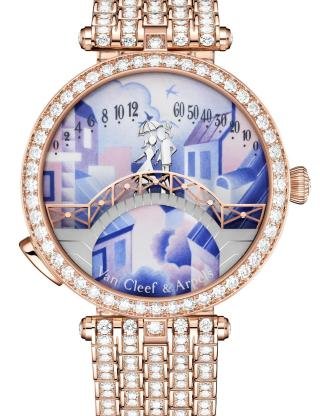 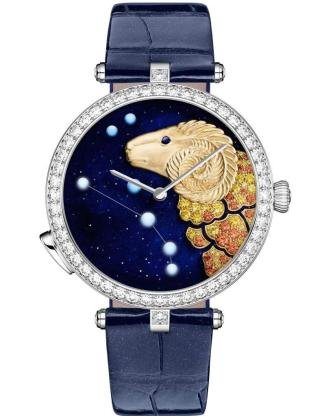 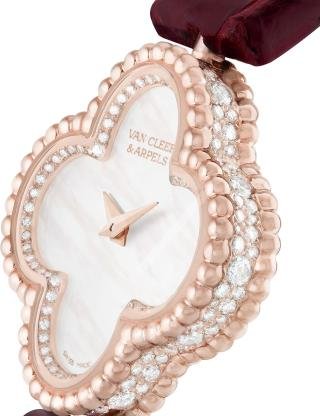 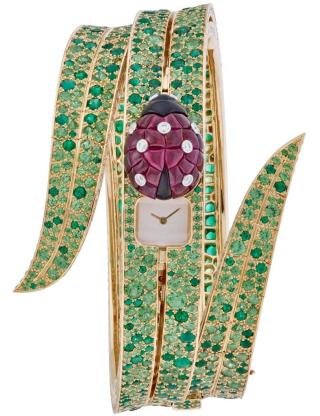 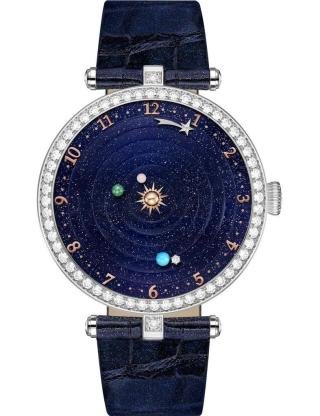 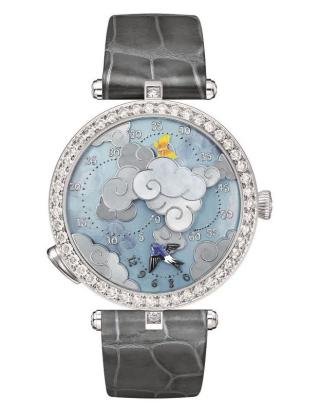 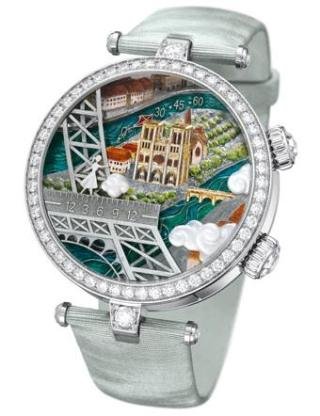 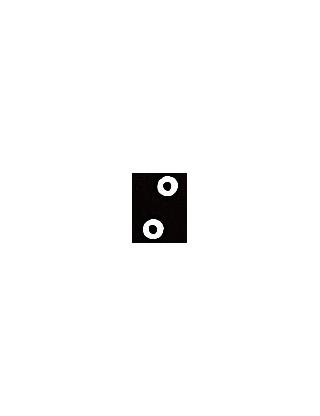 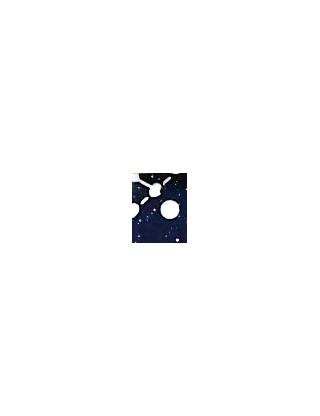 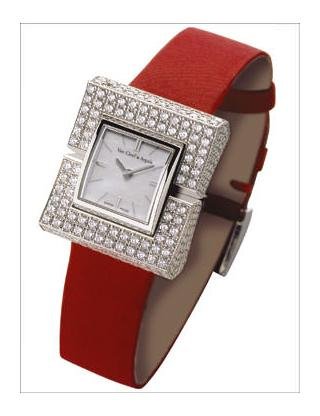 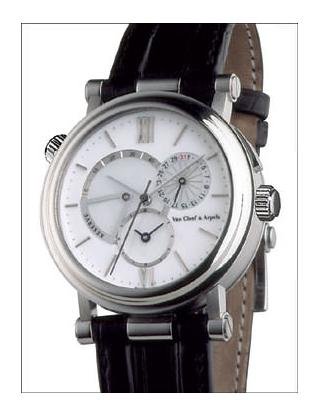