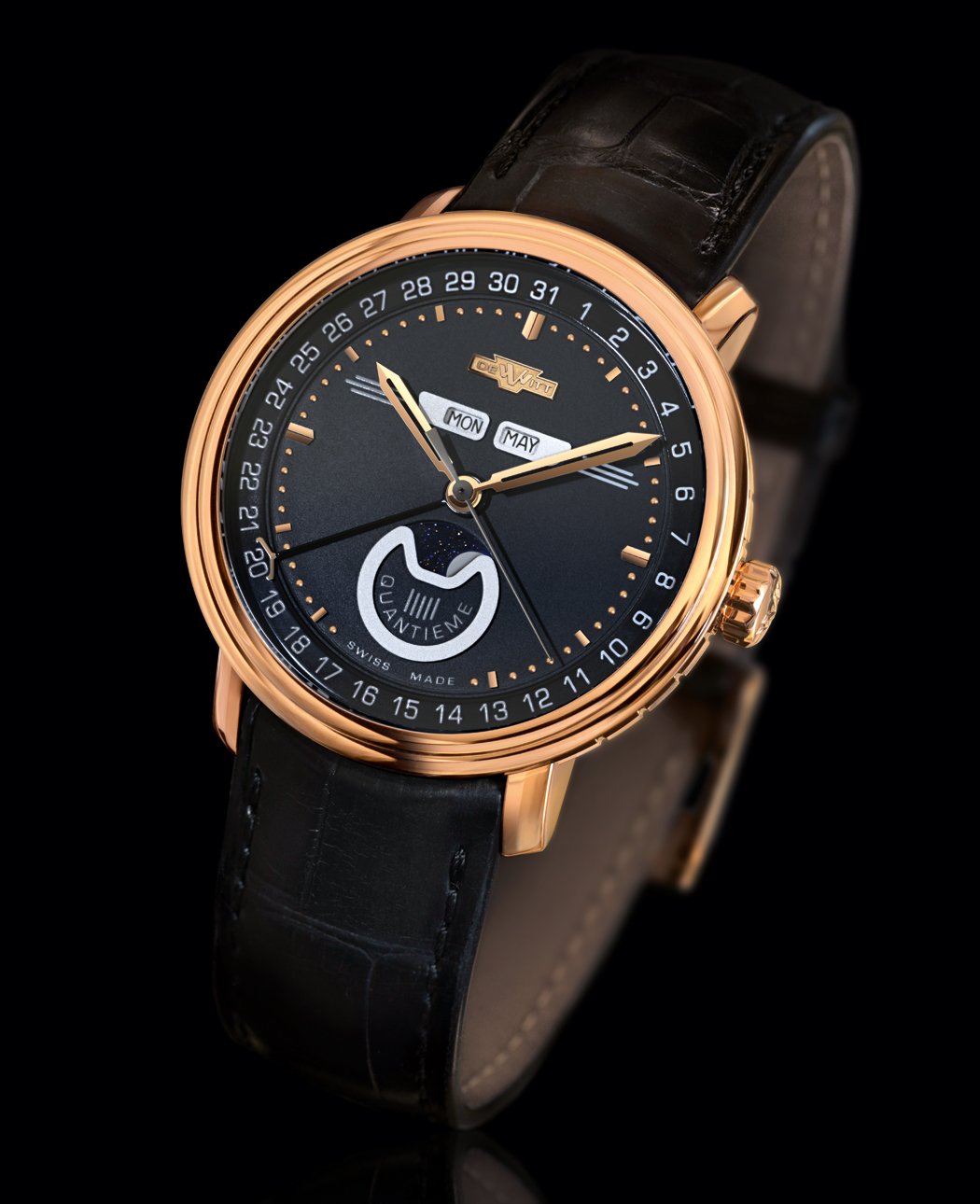 The new Classic collection marks an inspired change for the Geneva workshops, which celebrate their tenth anniversary this year. While introducing a resolutely classic style and extremely pure lines, this new design remains faithful to the DeWitt DNA. Offering a subtle blend of character and elegance, the new Classic collection is balanced and understated.

The case is thinner than on the Academia and Twenty-8-Eight collections, and features a refined and understated version of the iconic imperial column motif. The 40mm-diameter rose-gold case and the soft, curved lines of the horns give an impression of extreme lightness.

The watch is equipped with a self-winding mechanical movement that offers a power reserve of approximately 42 hours. In addition to indicating the hours, minutes, and seconds, the movement has a calendar with days of the week in the aperture at 11 o’clock, months at 1 o’clock and the date using a central hand. The mother-of-pearl moon phase indicator positioned at 6 o’clock is placed on a “goldstone” sky.

Goldstone is a glittering glass discovered in Venice in the seventeenth century, which later developed into the famous Murano glass. Ranging from black to white, through a delicate shade of midnight blue, the sunray dial allows light and shadow to subtly interact with shape and colour. 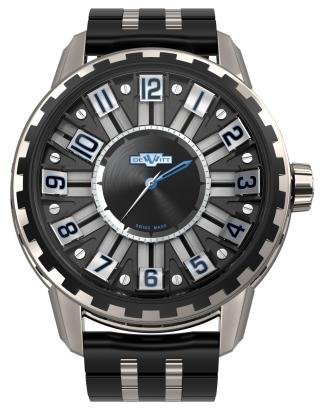 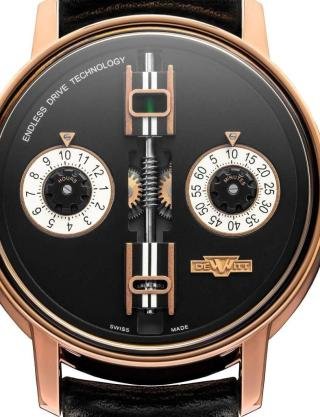 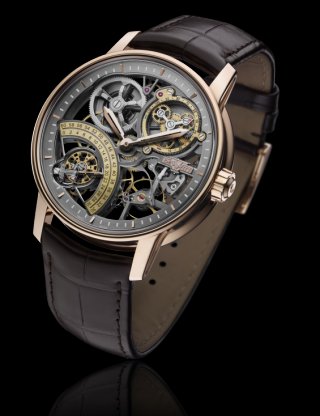 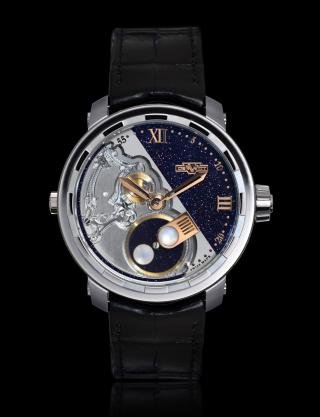 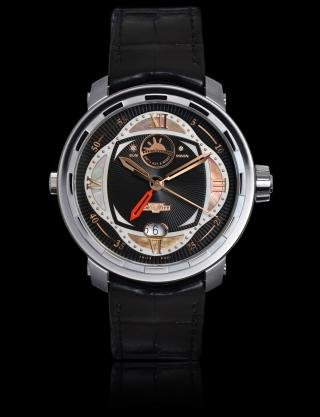 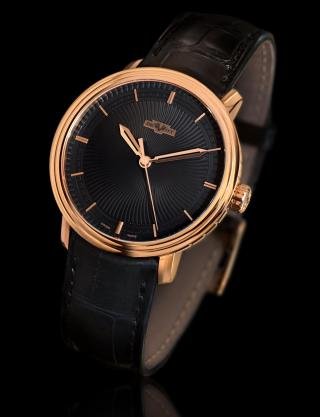 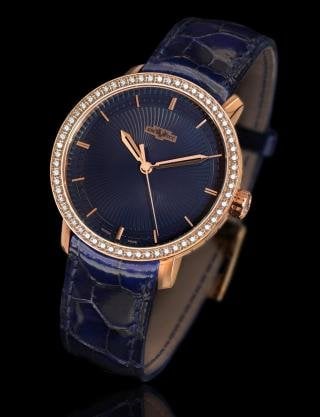 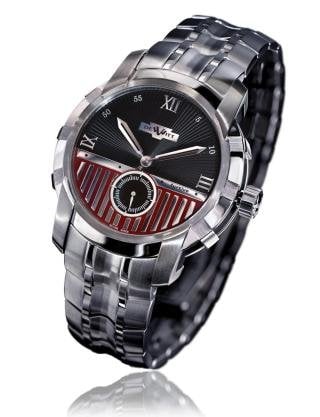 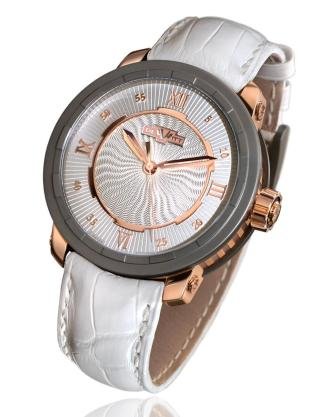 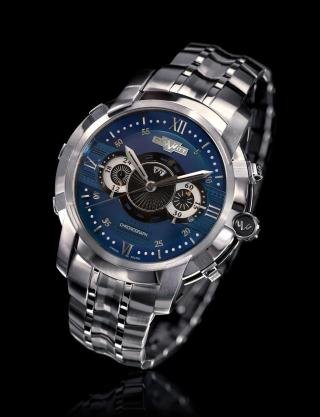 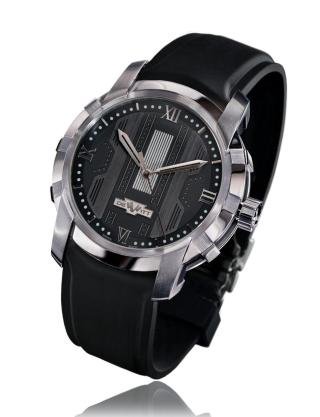 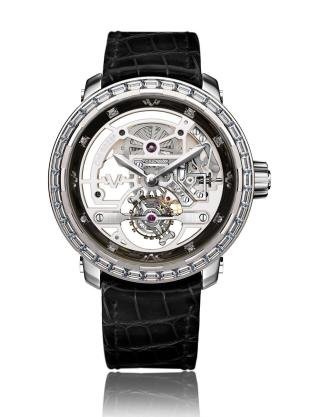 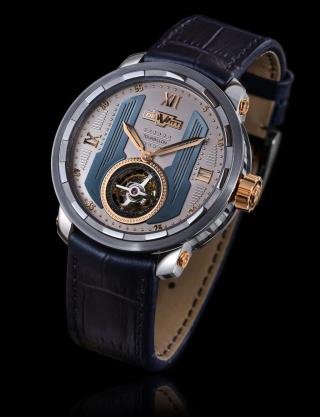 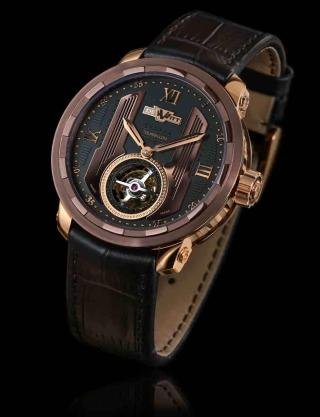 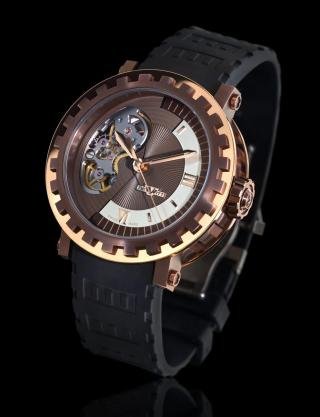 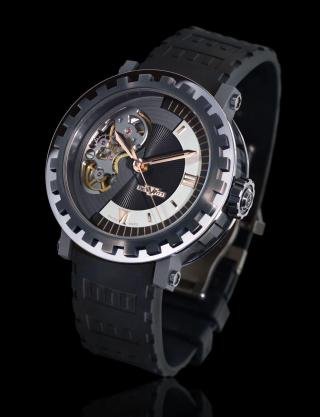 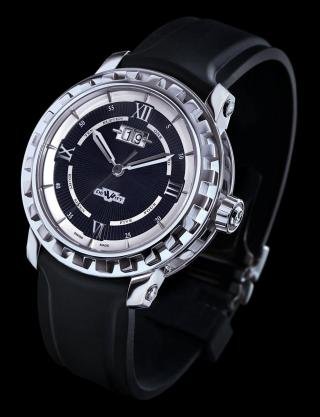 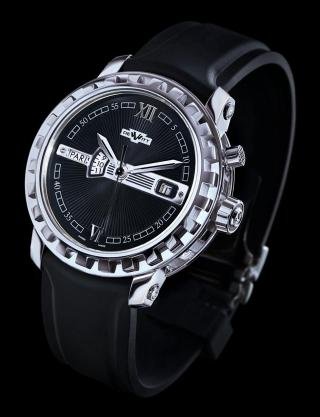 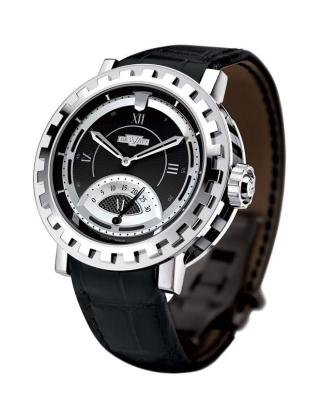 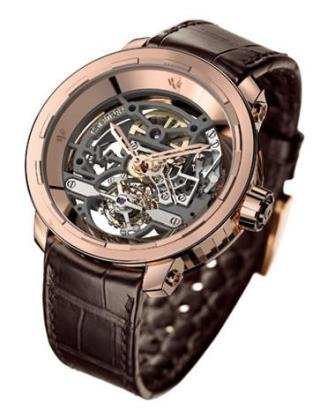 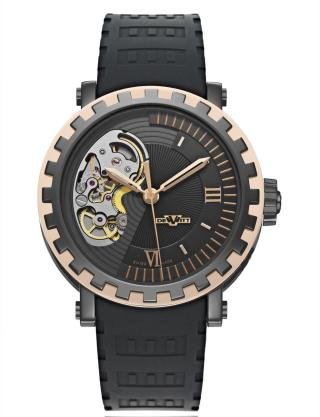 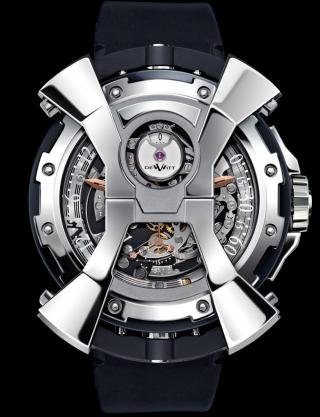 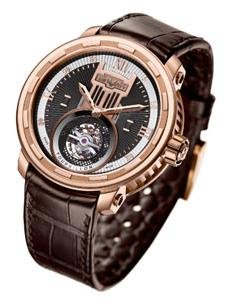 The TWENTY-8-EIGHT collection by DeWitt 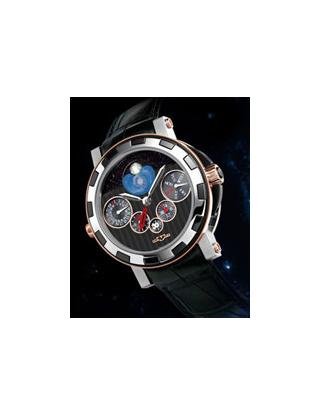 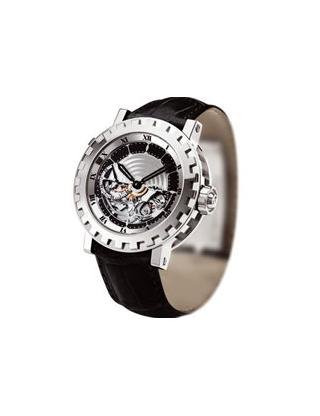 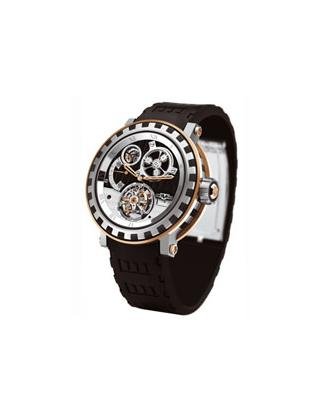