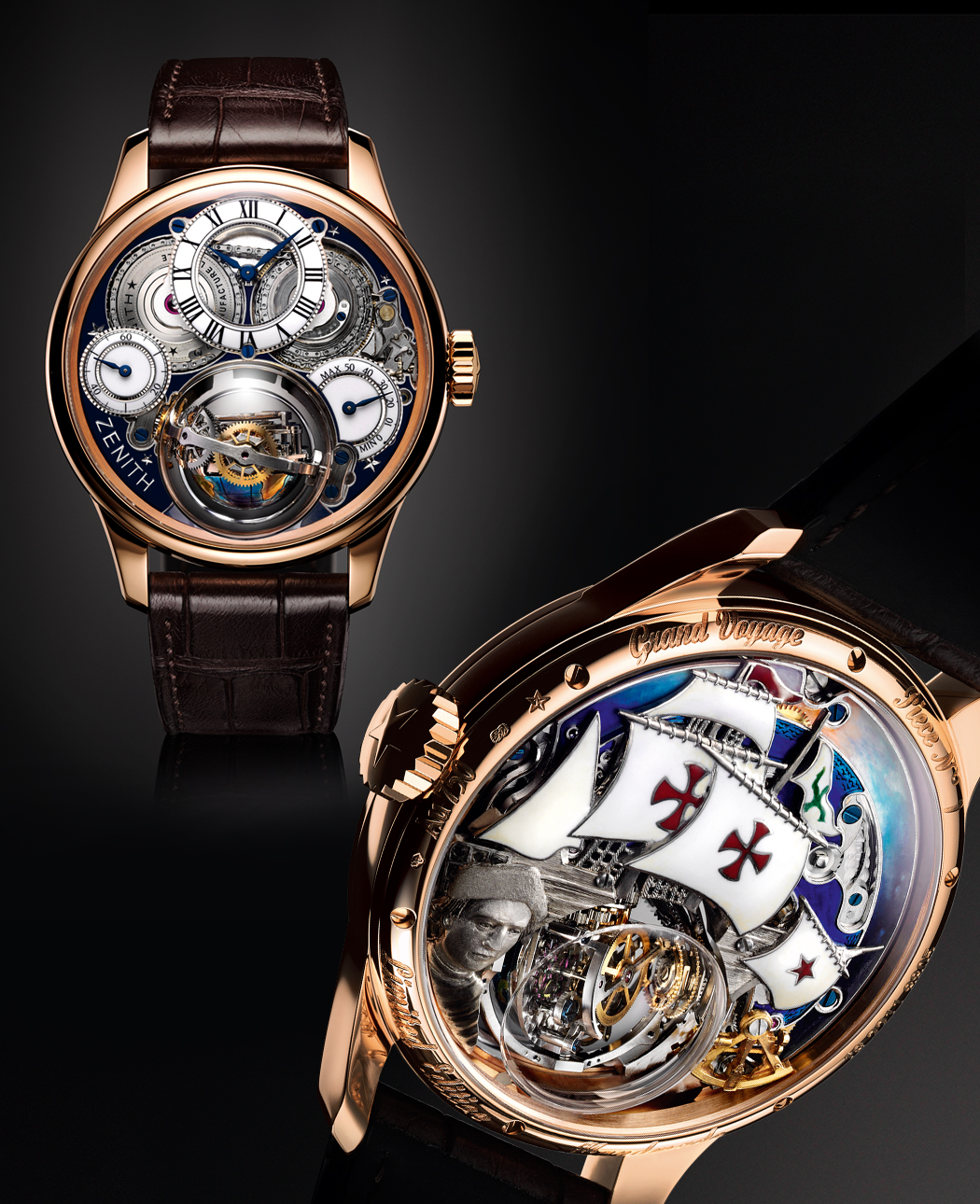 On the dial side, an open architecture provides a chance to admire the three original mechanisms in action: the barrel with its fusée and chain transmission (at 10.30 and 1.30), gyroscopic gravity control system, and the high-frequency regulating organ at 6 o’clock.

The three gold subdials (hours/minutes at 12 o’clock, small seconds at 9 o’clock, power reserve at 4 o’clock) are finely guilloché, enamelled in white and fitted with blued steel hands and screws. The plate has been entirely hollowed out by hand so as to leave only the Zenith logo and a flurry of stars standing out in relief; and the troughs thus created have been filled with midnight blue lacquer. The counterweight of the gravity control system has also been enhanced with a hand-crafted micro-painted depiction of the Southern hemisphere.

The back of the Academy Christophe Colomb Hurricane Grand Voyage springs a big surprise with a vividly coloured and lively evocation of the famous navigator’s many adventures. In the foreground, on either side of the mechanism reminiscent of the gimbal suspension typical of marine chronometers, one may admire the finely engraved portrait of Christopher Columbus along with a sextant.

The background bears a reproduction of the Santa Maria, the flagship with which Columbus sailed on his first voyage in 1492. The tiny manually cut-out and micro-engraved décor depicts the vessel in abundantly rich detail, particularly in terms of the ropes and rigging. Behind the sailboat, the going-train bridge has been chosen to represent the ocean with a background engraved with tiny waves and then coated with a layer of translucent lacquer.

In the background, the barrel bridge opens up the horizon with a micro-painted décor depicting a sky divided into day and night. In a subtle detail, the watchmakers of the Manufacture have arranged the movement structure in such a way as to reveal a small gilded gear train evoking sunrise or sunset. Integrating this décor called for a wealth of ingenuity, including finding points to which the applique elements could be fixed, while reducing the movement thickness and the spaces between the calibre and the ornamentation to an absolute minimum (less than a tenth of a millimetre beneath the sails). 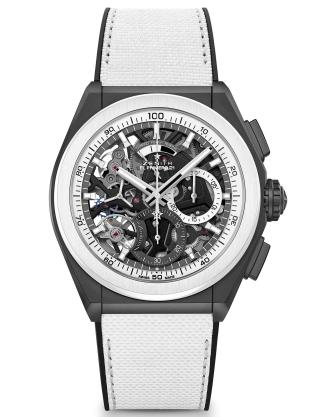 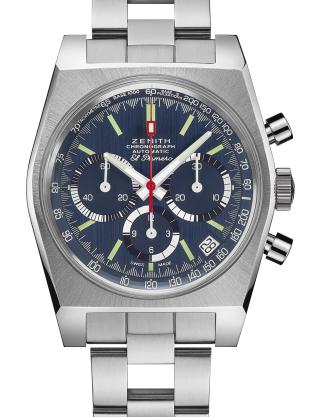 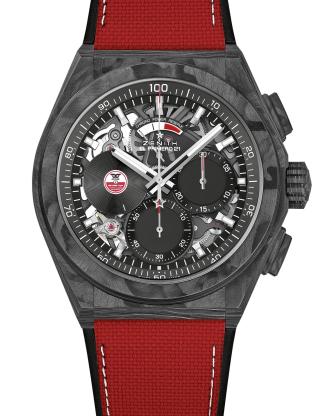 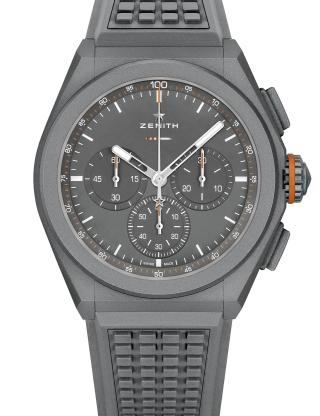 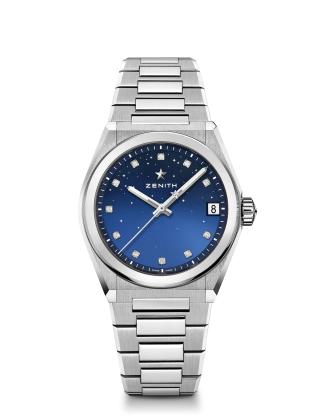 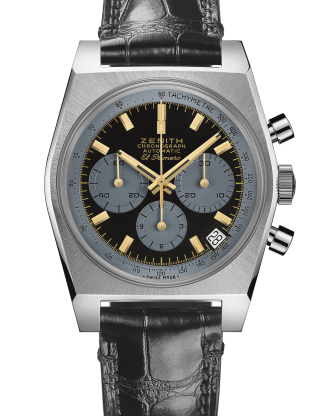 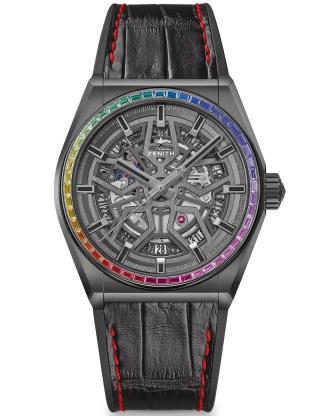 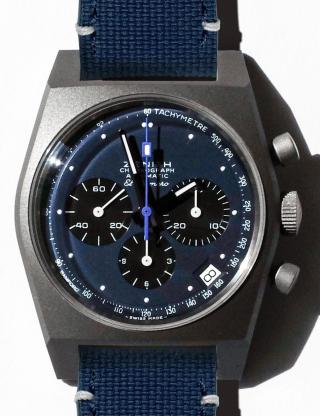 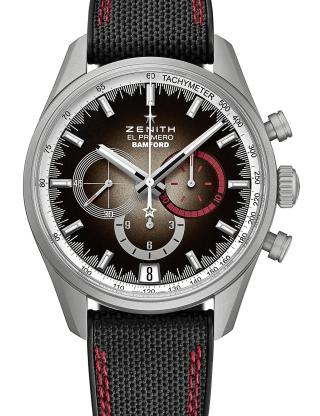 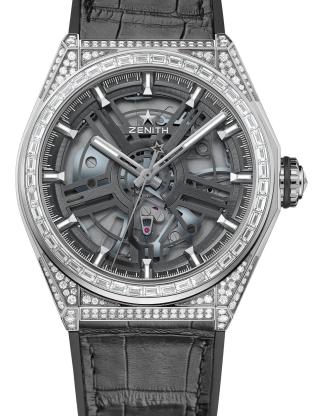 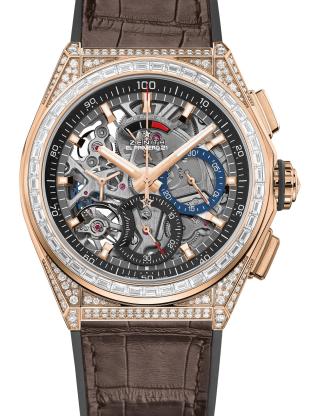 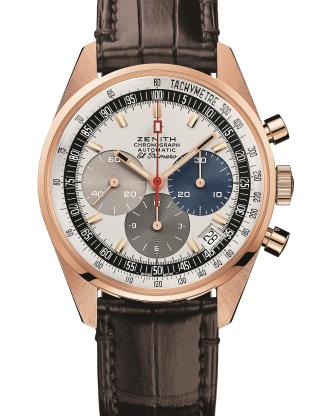 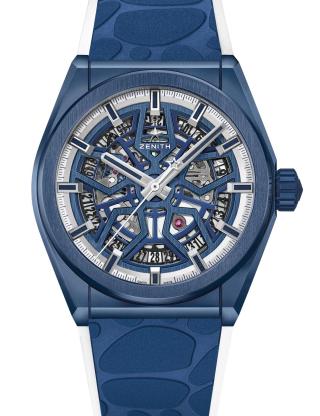 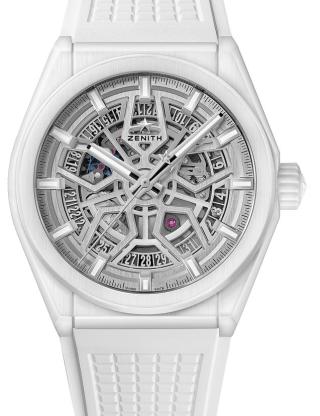 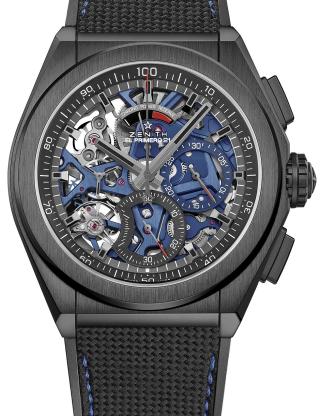 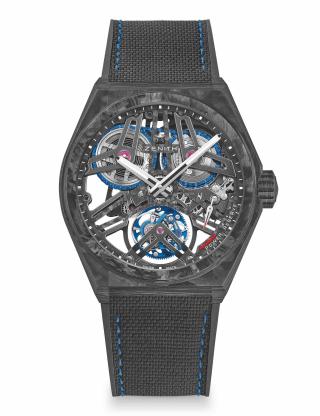 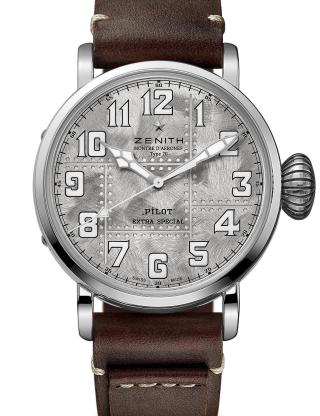 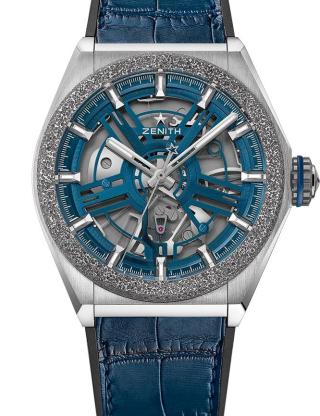 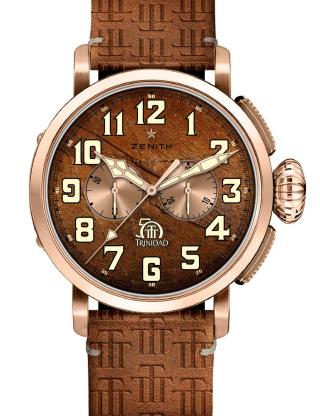 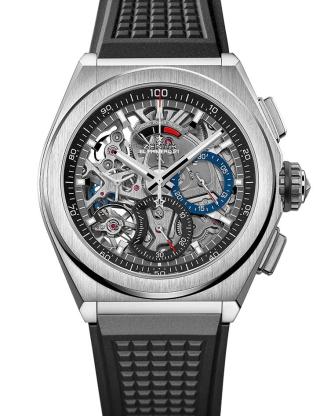 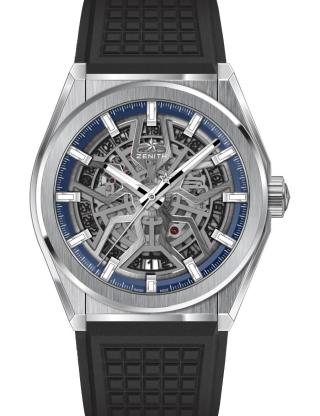 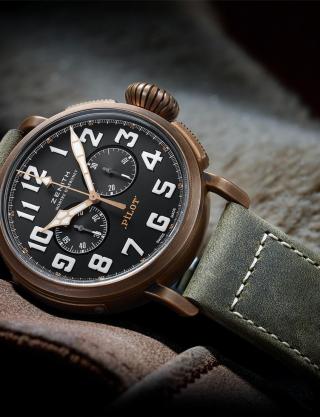 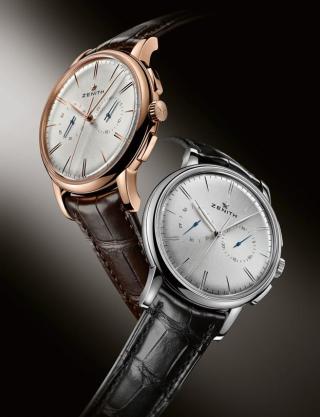 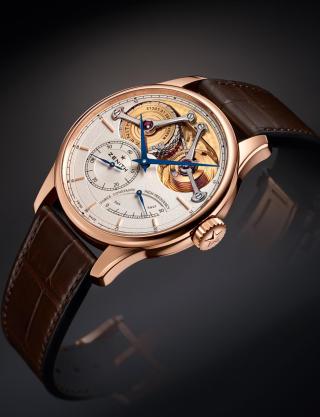 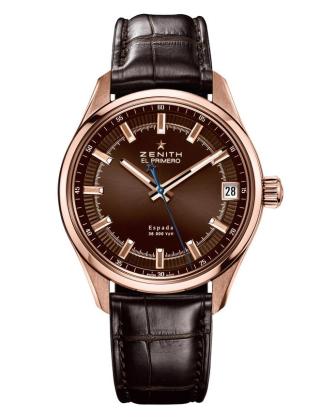 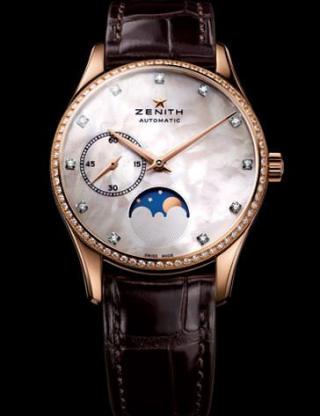 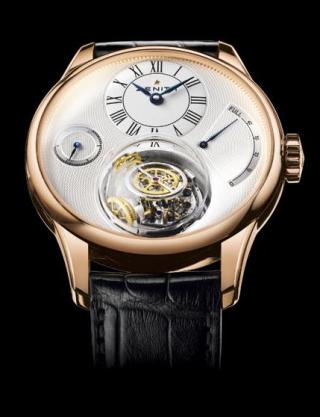 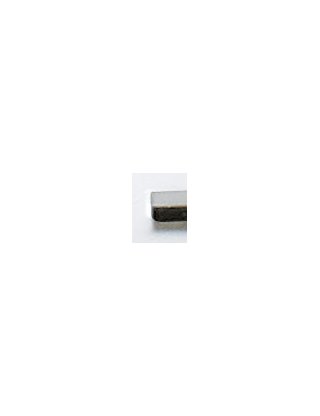 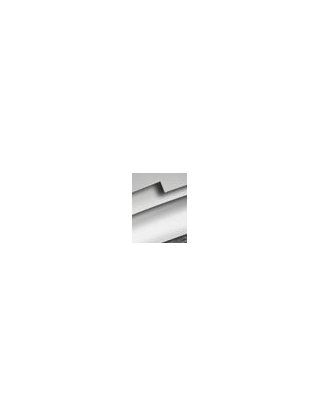