TOURBILLON OF TOURBILLONS by Antoine and Florian Preziuso

TOURBILLON OF TOURBILLONS by Antoine and Florian Preziuso 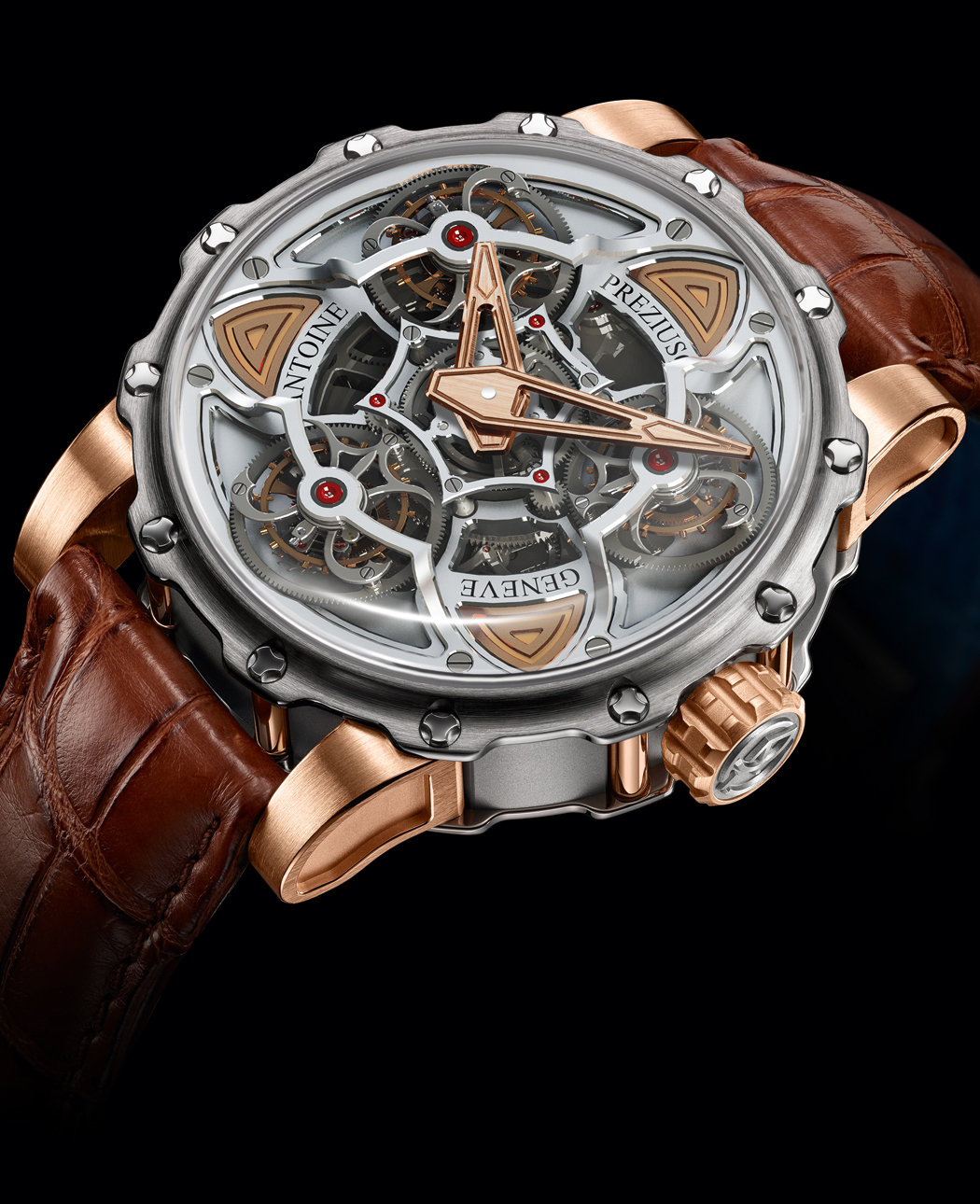 This new timepiece was conceived, designed and produced by Antoine Preziuso in collaboration with his son Florian. It combines rigour with technical perfection, and is protected by three international patents.

It has been the focus of several years’ reflection and research by Antoine and Florian Preziuso. The result: the new Tourbillon of Tourbillons, showcasing a complication that embodies a savoir-faire derived from 35 years of independent watchmaking. The strong point of the design lies in its three tourbillons on a revolving plate, whose combined effect is to grant the watch greater precision whatever the wearer’s position. The hand-winding mechanism of the AFP-TTR3X calibre arms a twin barrel that ensures optimal efficiency and a generous power reserve. The last wheel and pinion of the going train drive the heart of the system via a central planetary triple-differential gear which, in turn, drives a revolving plate bearing the three tourbillons. Each tourbillon is placed at an equal distance from the centre of the plate, with their respective axes forming an equilateral triangle. Each of the three tourbillons completes one rotation around its axis every 60 seconds; it takes just 10 minutes for the revolving plate to complete a revolution with the three tourbillons around the dial.

The primary factor that guarantees precision is that the frequencies of the three balances keep step with each other thanks to the resonance achieved by the proximity of the tourbillons, which oscillate at a stable frequency.

Five Tourbillon of Tourbillons timepieces will be available in 2015 – including a case version, the ‘Power GTS’ Gold – in titanium and steel. The design is light yet robust, with gold support columns and detachable horns in solid 18K gold. 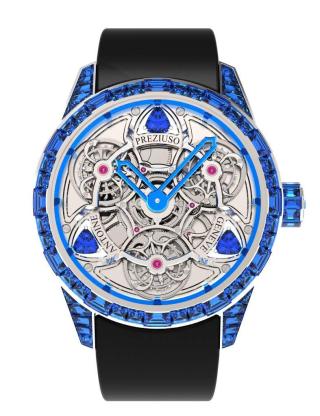 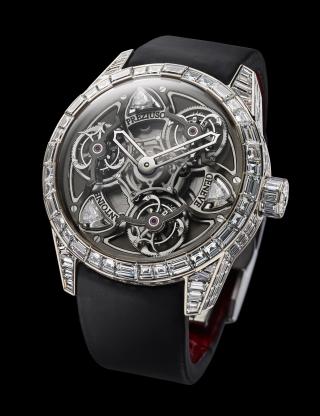 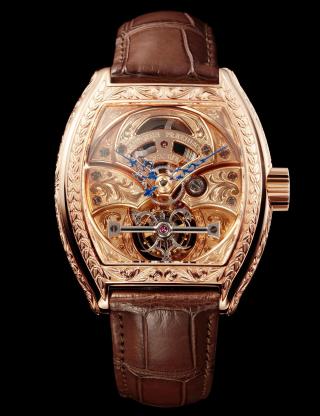 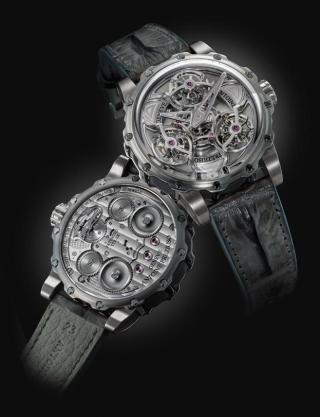 TOURBILLON OF TOURBILLONS by Antoine Preziuso 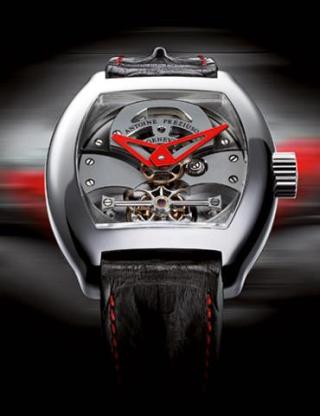 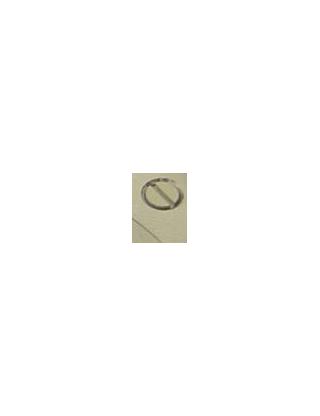 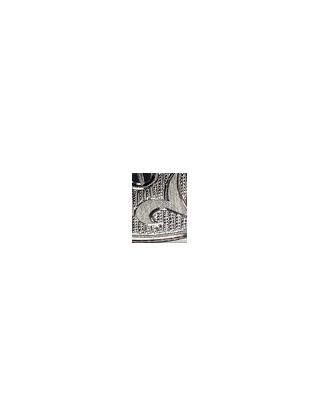 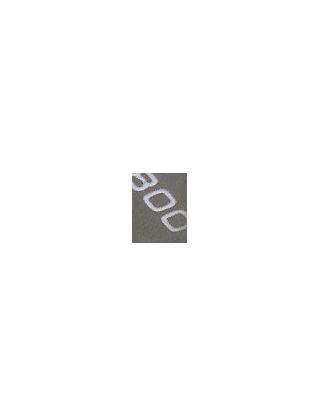