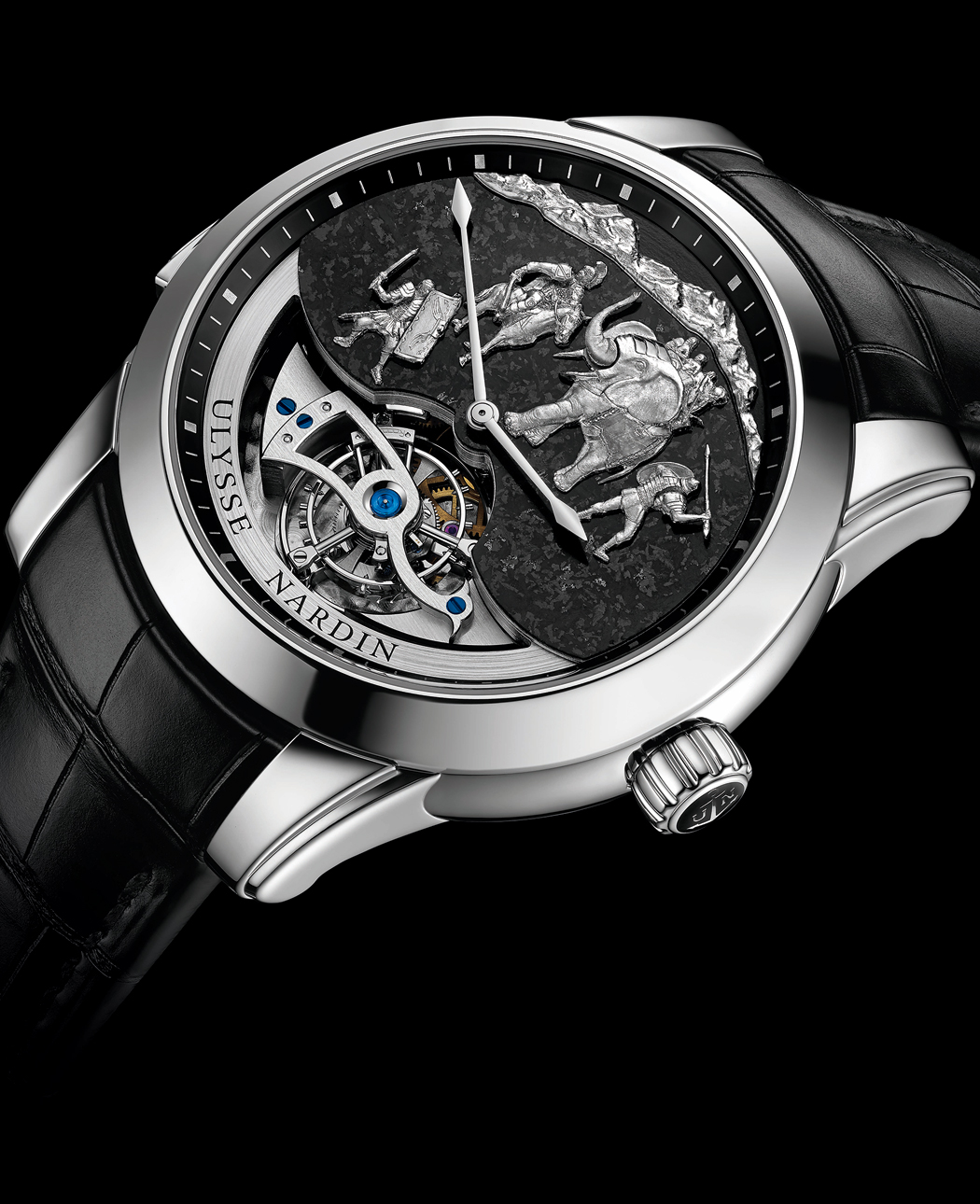 Ulysse Nardin brings history to life with a retelling of Hannibal’s epic march over the Pyrenees and the Alps by elephant, in the third century B.C. In its latest creation, the manufacture portrays Hannibal on horseback, in the thick of the action, alongside his warriors riding an elephant.

All these characters have been transformed into jacquemarts (moving figures) and are sculpted in white gold, as are the landscape and mountains in the background. The entire scene is set on a dial cut from genuine Alpine granite. These animated figures move in time to the four chimes that sound the minutes, quarters, hours and any other combination set by the wearer. The spinning tourbillon at 6 o’clock adds a final flourish to this exceptional timepiece, which is produced as a 30-piece limited series. 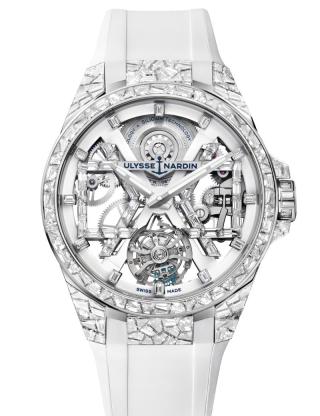 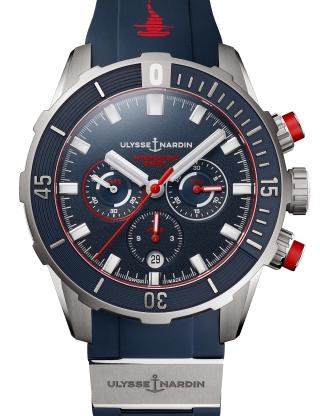 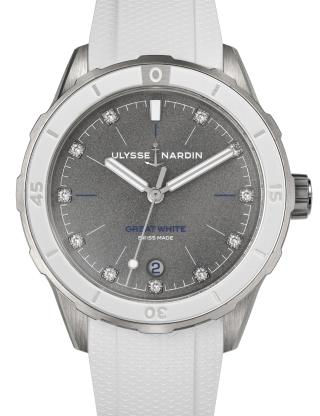 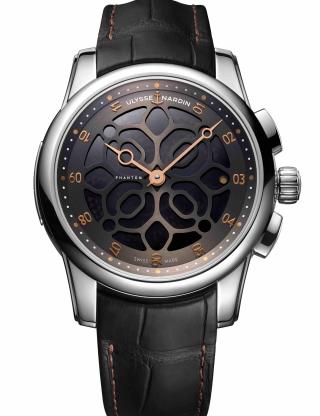 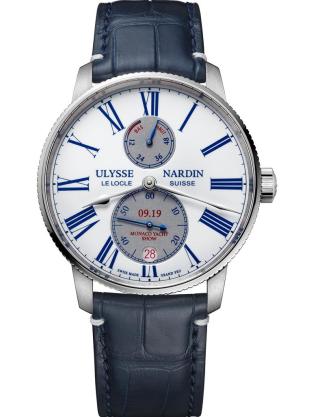 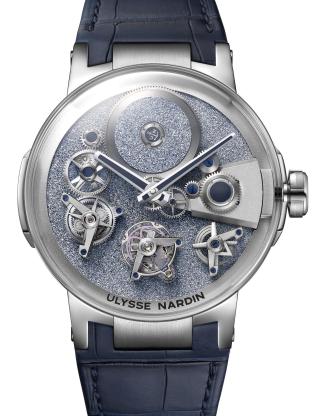 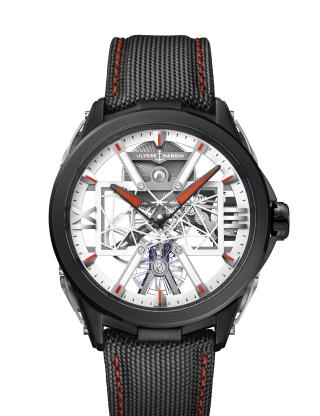 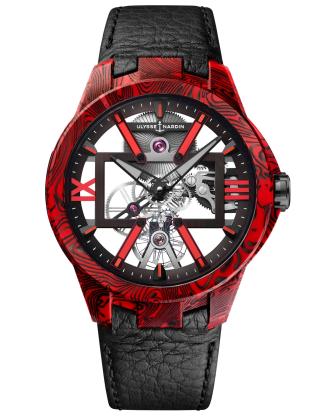 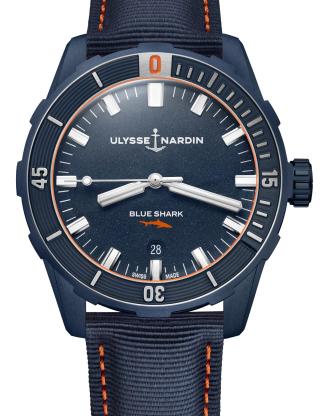 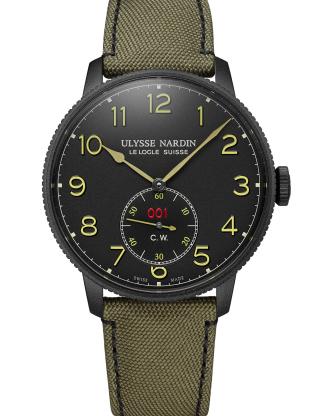 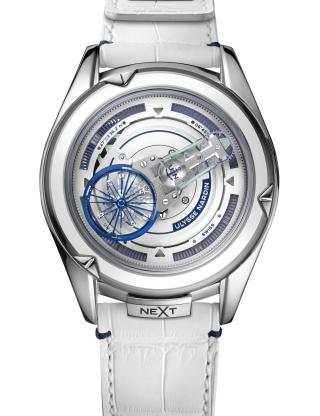 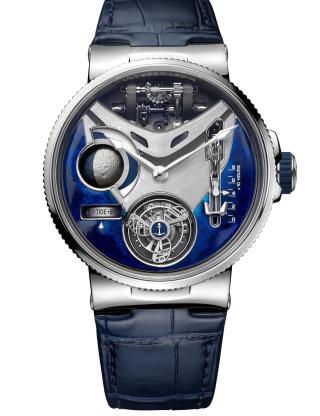 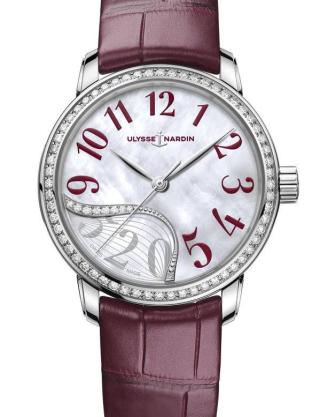 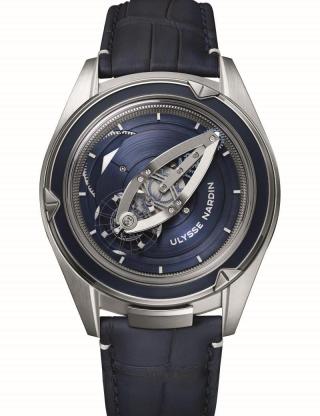 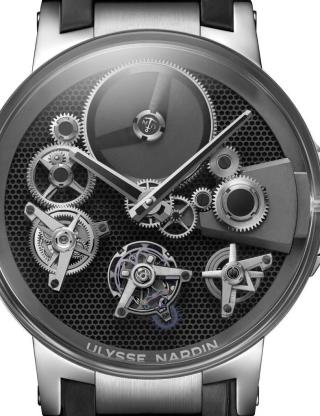 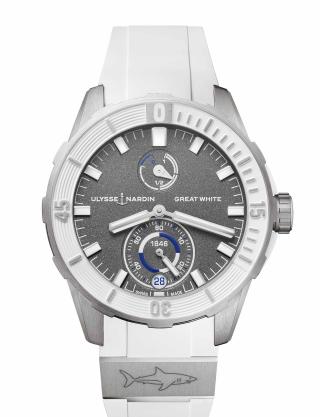 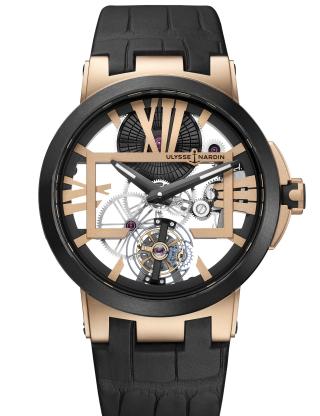 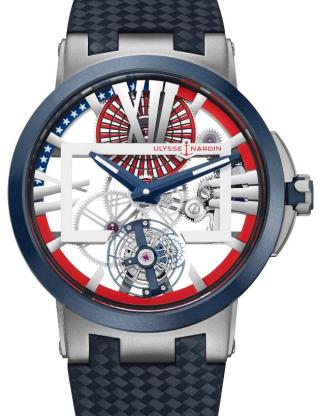 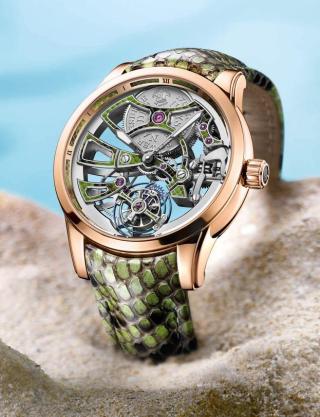 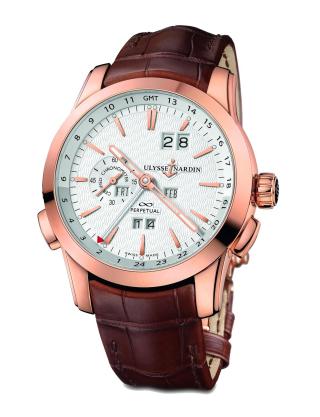 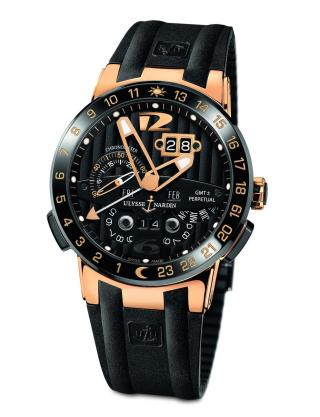 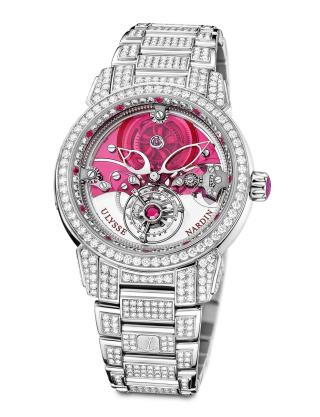 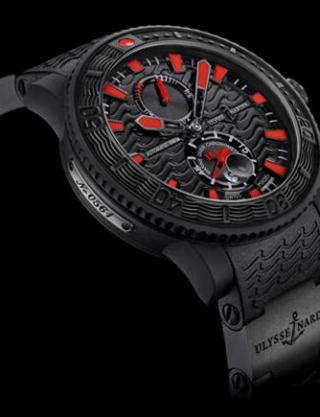 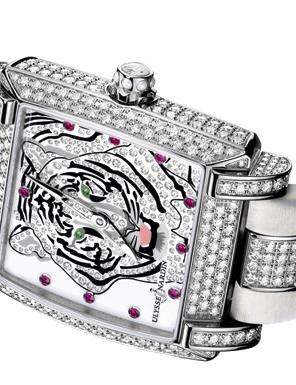 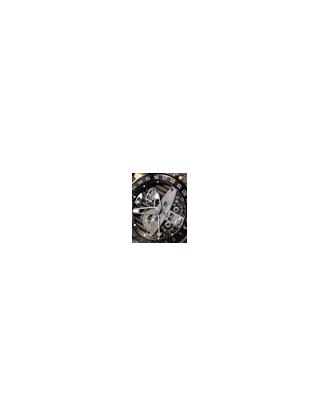 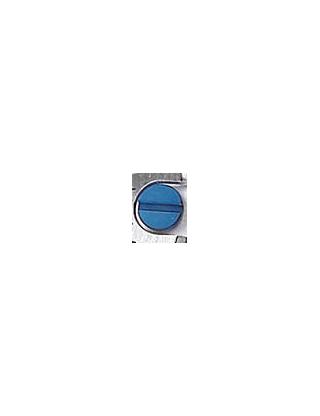 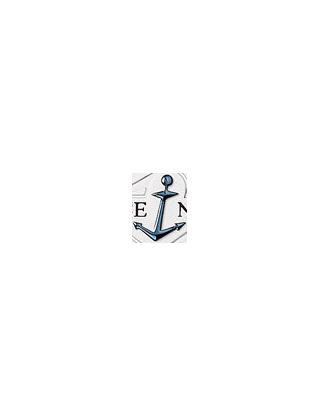