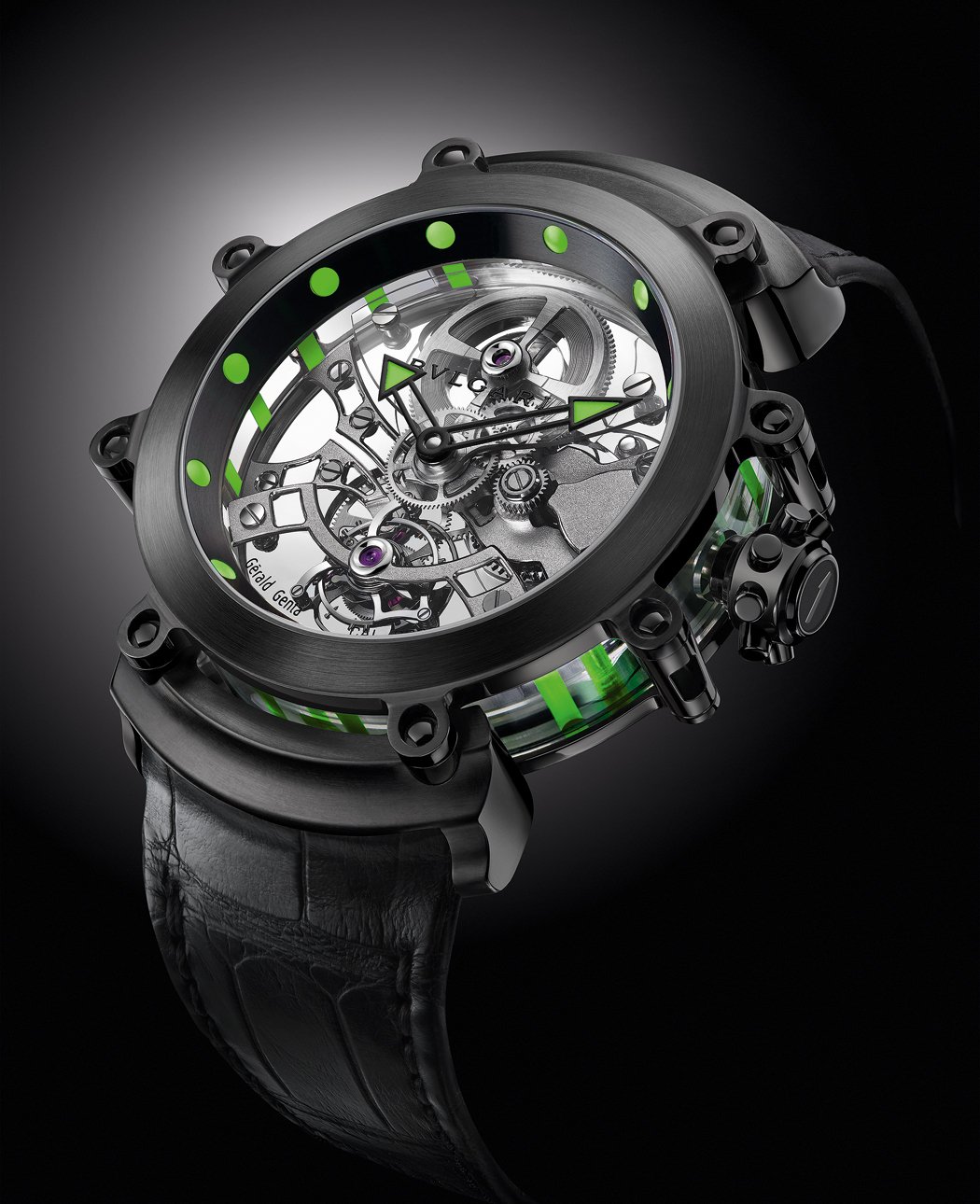 In the complicated watch category, the Tourbillon Saphir Ultranero stands out in several ways. The supremely classic tourbillon complication is housed within a sapphire crystal case supported by a titanium structure. Its DLC (Diamond- Like Carbon) treatment creates a surprising contrast, combining the transparency revealing the skeleton movement with the jet black of the underlying structure.

The impact is emphasised by the hour markers and green microtubes enhanced with Super-LumiNova® inserted into the central part of the case. The overall architecture of this creation is also unusual: the construction of the Tourbillon Saphir Ultranero resembles the shape of a drum. The screws holding the titanium structure and sapphire crystal are secured to the outer face of the case, giving it a distinctive look while also freeing up some of the inner space taken up by the mechanical handwound manufacture movement.

The movement is built on a sapphire crystal plate and some of its parts – such as the barrel drum and the tourbillon carriage bridge – are skeleton-worked. Issued in a 30-piece limited series. 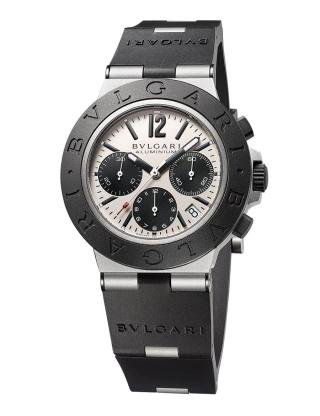 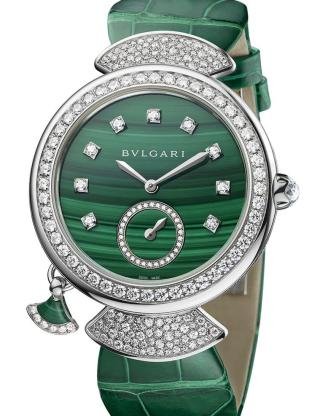 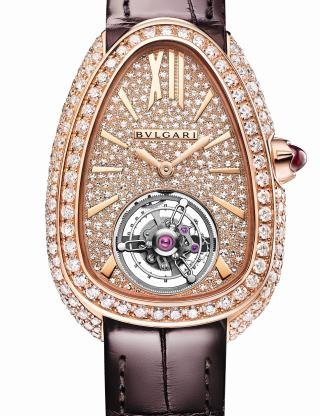 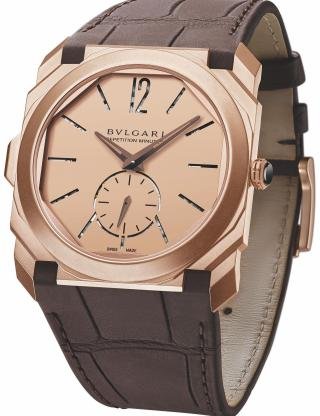 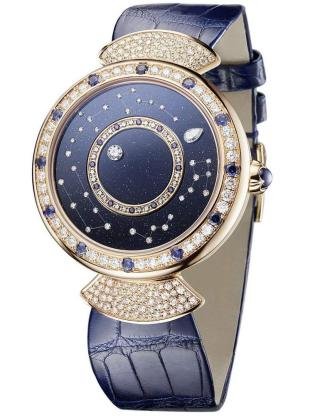 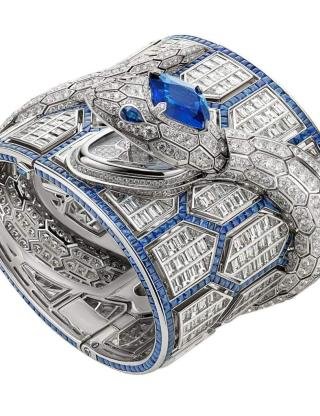 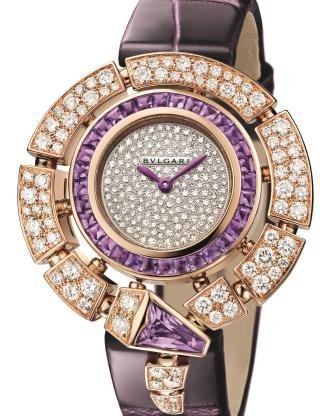 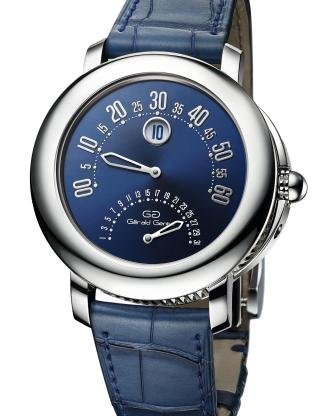 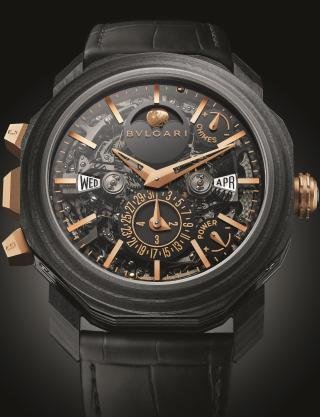 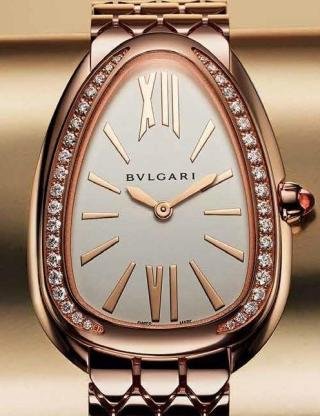 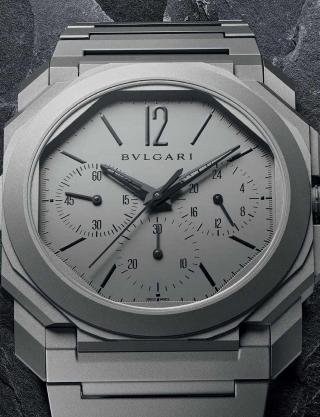 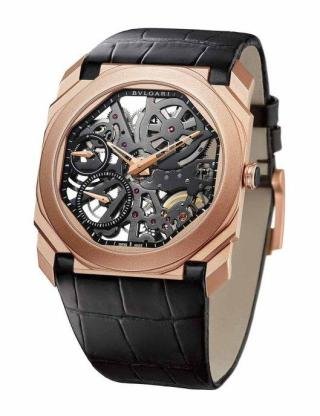 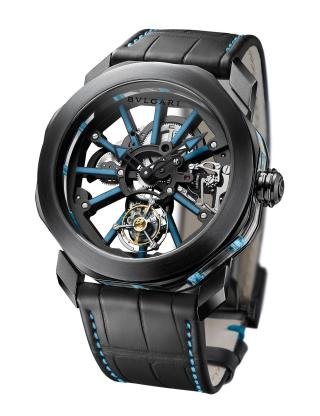 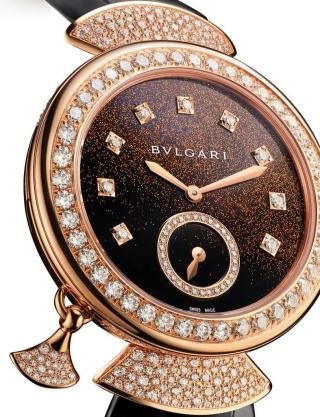 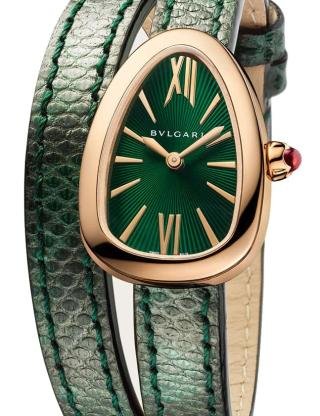 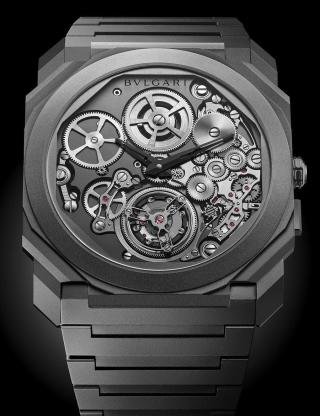 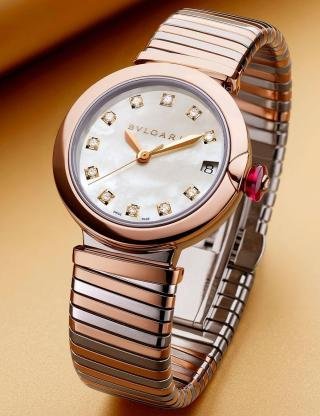 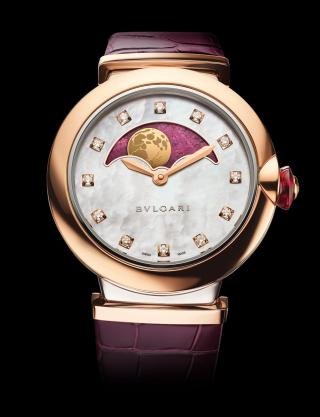 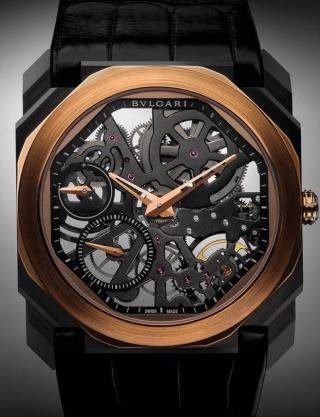 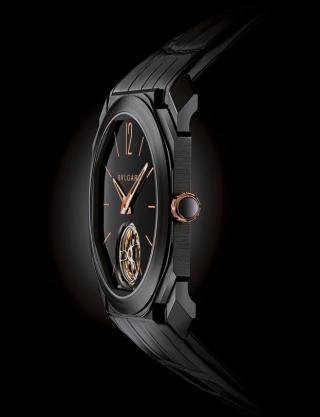 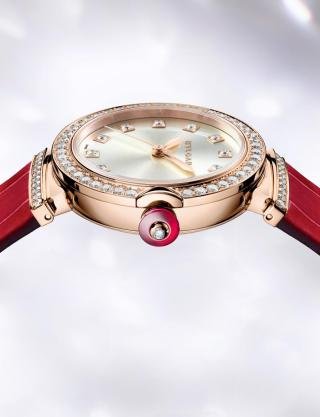 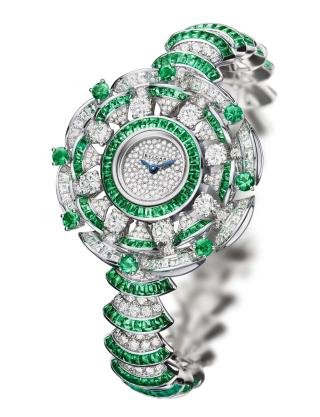 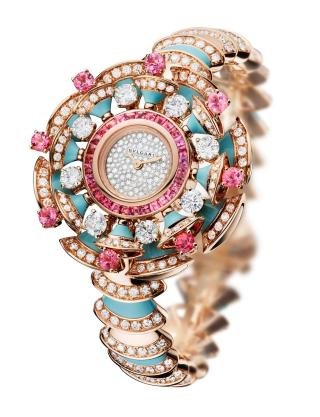 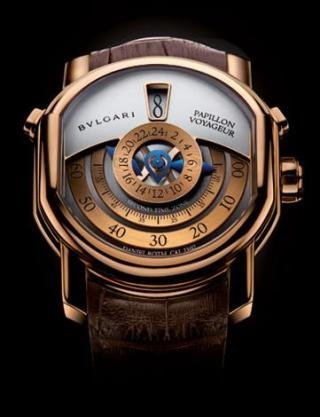 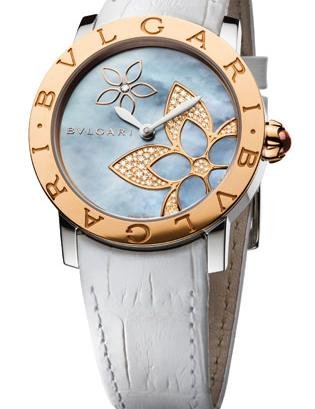 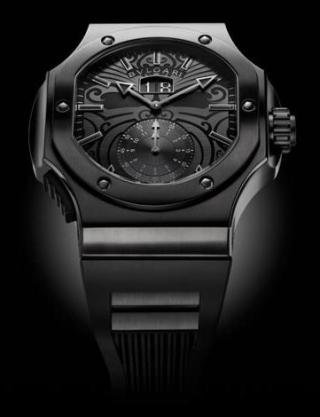 ENDURER CHRONOSPRINT ALL BLACKS by Bulgari 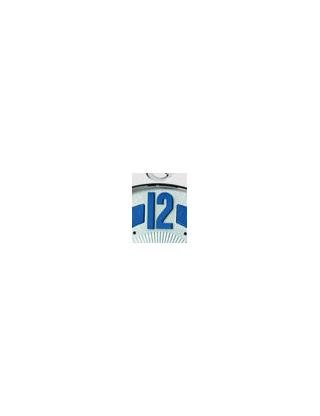