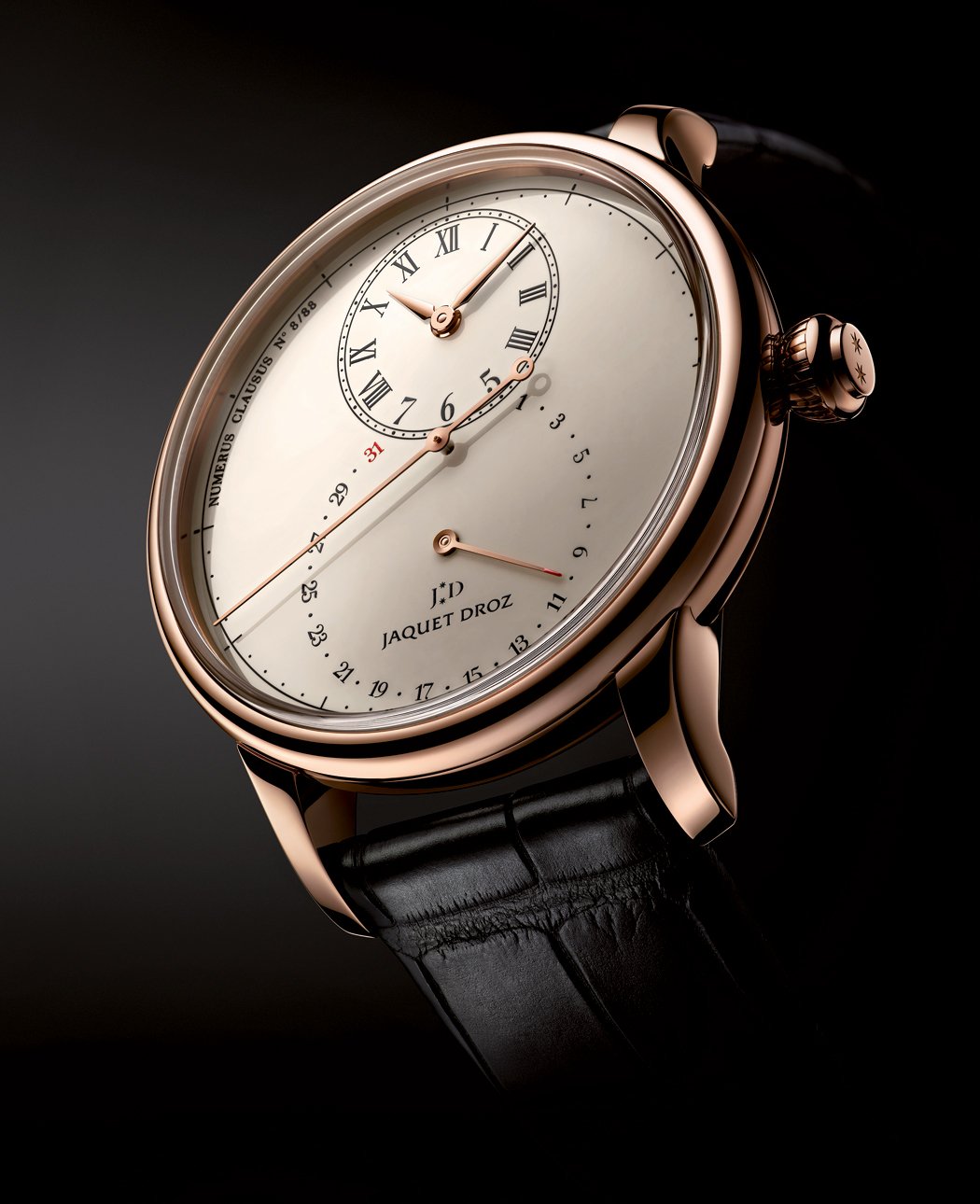 The Independent (or ‘Deadbeat’) Seconds is a very rare complication created during the Age of Enlightenment, at a time when Pierre Jaquet-Droz was crisscrossing Europe to present his timepieces at the royal courts of a continent in an intellectual fever.

This new technique meant that the direct-drive seconds hand no longer advanced in a linear fashion, but rather made a small jump every second, giving extremely accurate measurements that were soon to lead to the birth of the chronograph.

For this new model the dial of the Grande Seconde has been subtly reworked: the seconds hand is now placed at the very heart of the dial, while the retrograde date indication occupies the space that is traditionally reserved for the seconds hand in this model. The need to combine Independent Seconds, Calendar and Hour and Minute functions has led to the creation of a totally new calibre for which a patent has been applied for. 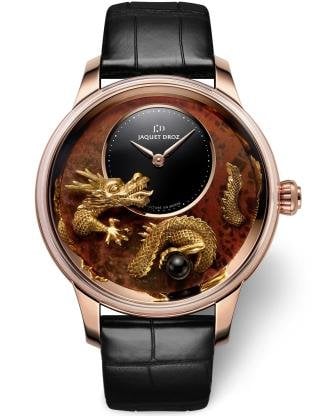 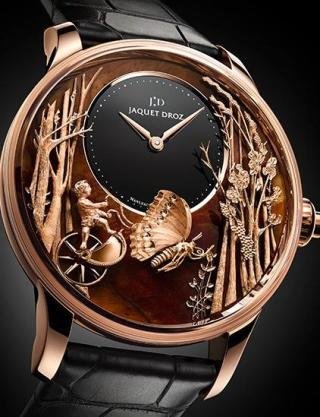 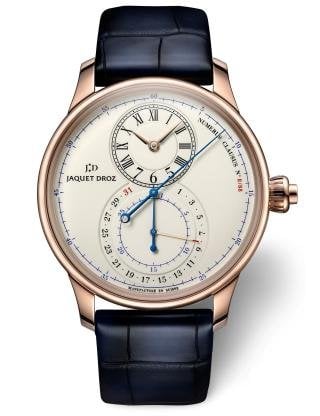 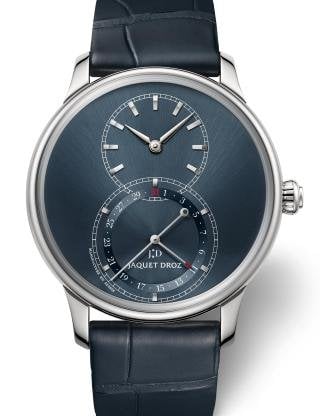 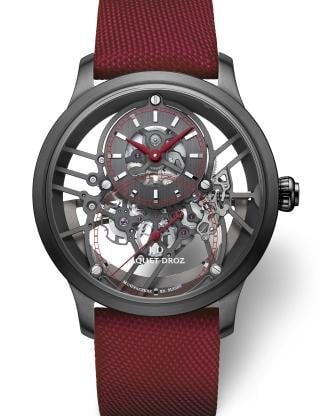 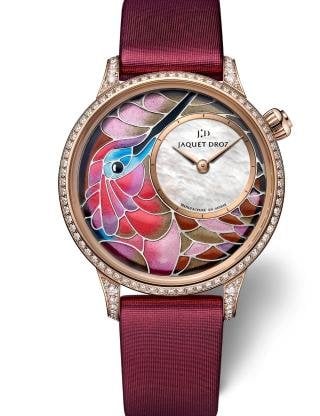 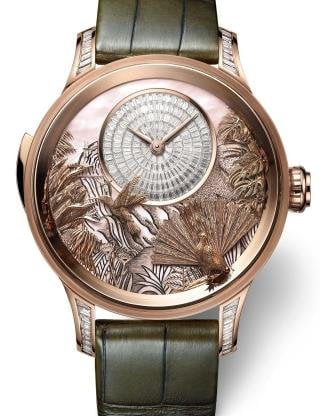 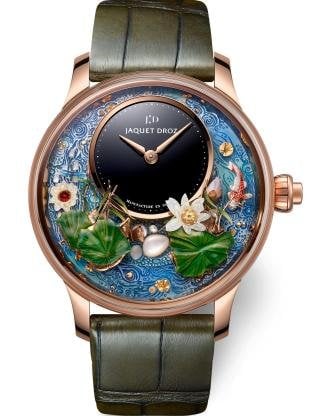 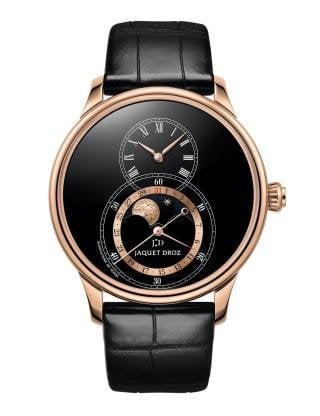 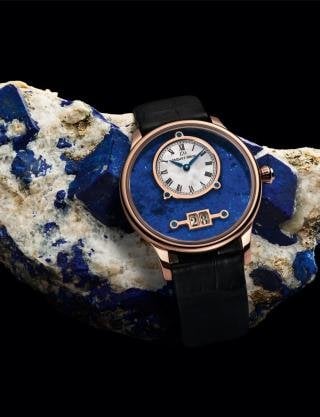 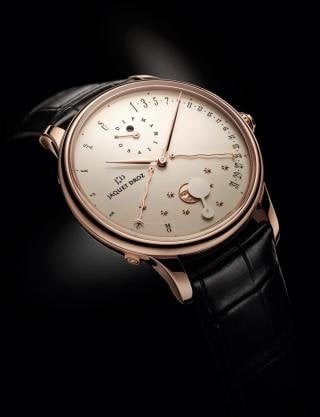 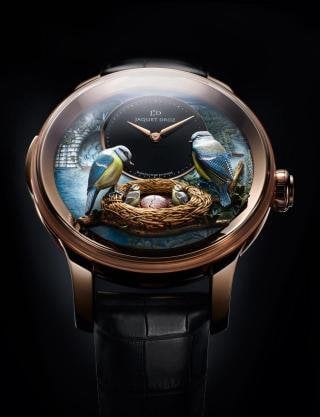 THE BIRD REPEATER by Jaquet-Droz 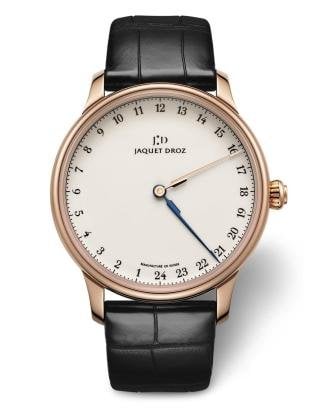 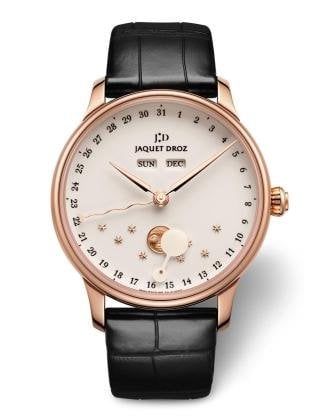 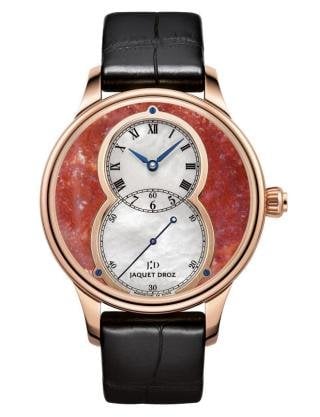 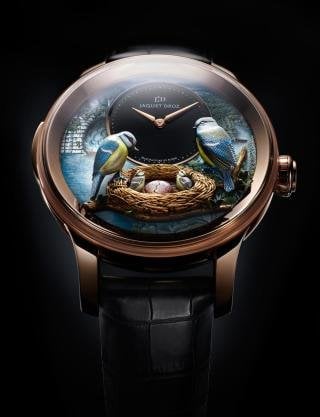 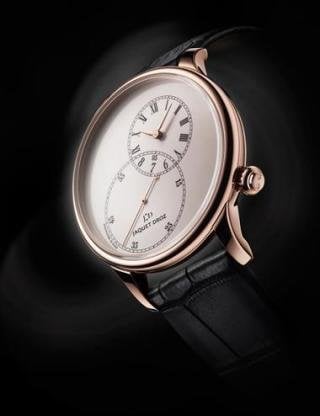 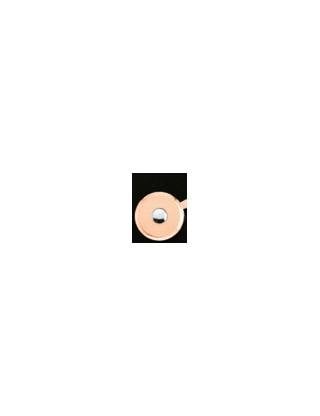 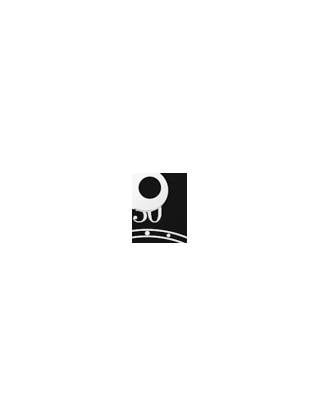 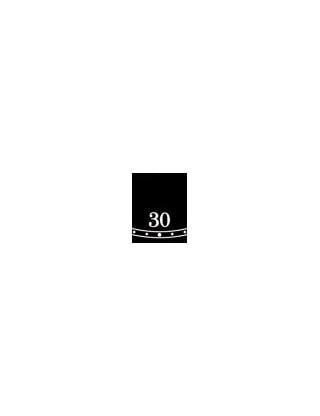 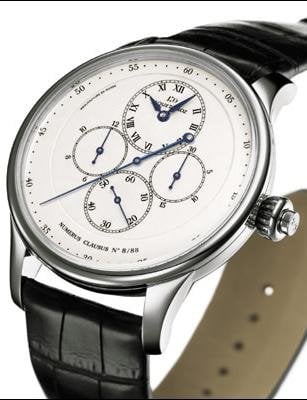 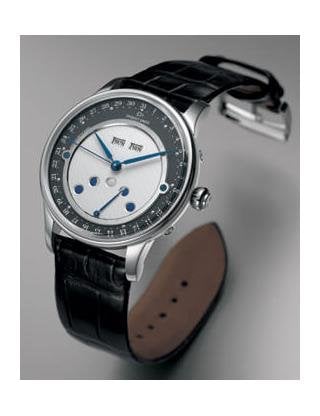