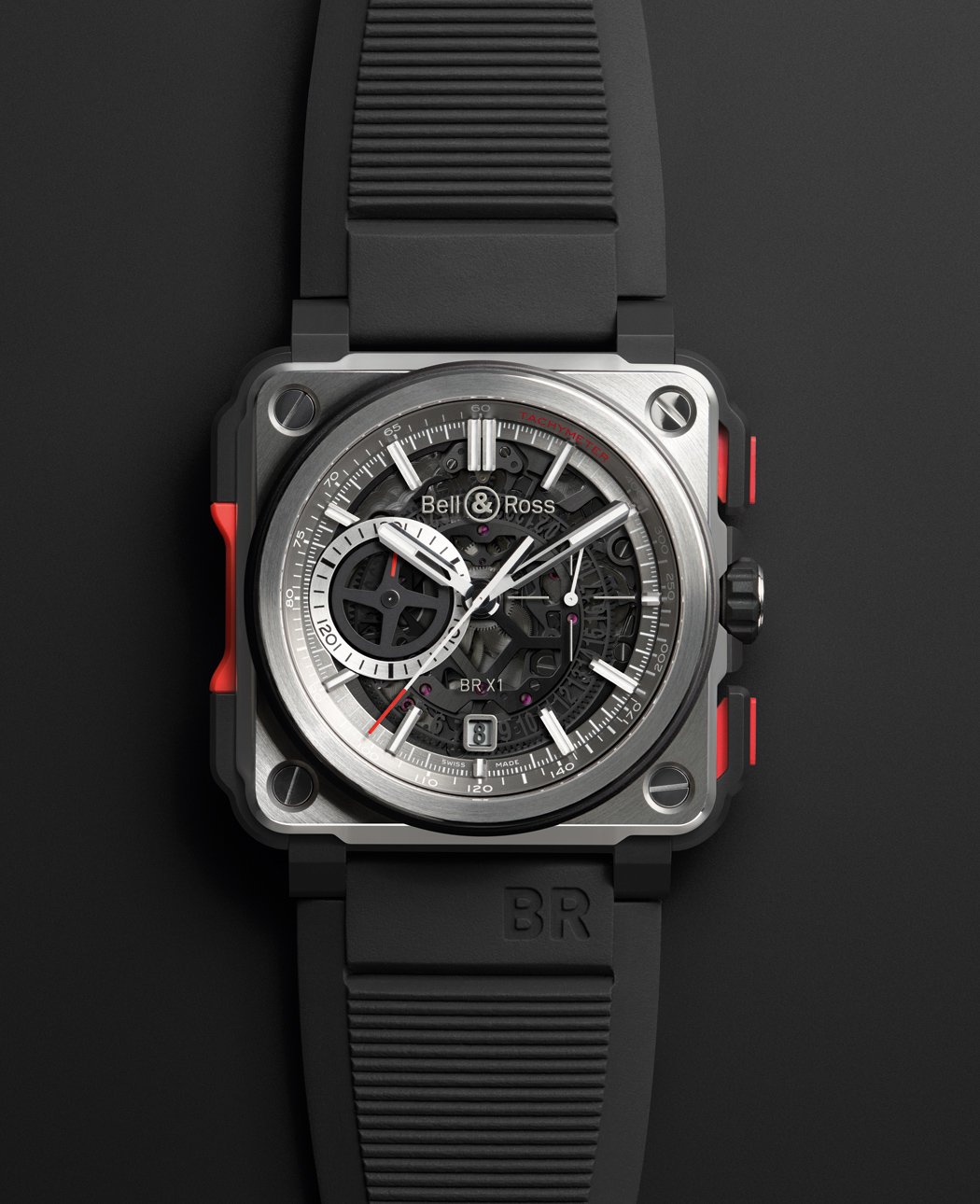 Bell & Ross continues to innovate with the launch of the BR-X1, a high-tech chronograph with a sporty design, which is as robust as it is sophisticated. Revolutionary in its design, the BR-X1 is the first watch of a new collection from Bell & Ross and the beginning of a whole new chapter in the saga of the brand.

An extreme version of the BR-01, whose iconic square shape is directly inspired by aeronautical flight instruments, the BR-X1 is much more than a top-of- the-range contemporary sports watch: it is the Ultimate Utility Watch. As tough as a 4x4, but as light as a drone, the BR-X1 stands out because of the innovative design of its 45 mm case made from grade 5 titanium.

The square case is covered with a high-tech band made from ceramic and rubber, which protects the edges from potential impacts. Its innovative rocker push-buttons made from high-tech ceramic with ergonomically-designed rubber inserts are used to activate the chronograph functions. The objective: to make them as solid and easy to grip as possible. A rubber button grip insert is also built into the case at 9 o’clock, to make it easier to activate the chronograph functions, even when wearing gloves. Its rare skeleton chronograph movement combines Haute Horlogerie finishes and extreme lightness.

The X-shaped upper bridge, treated with black DLC, reads like a mark of its identity. The central hour and minute hands are read traditionally, while the small seconds hand is positioned at 3 o’clock. The skeleton date dial is positioned at 6 o’clock. The minute timer on the chronograph function is positioned at 9 o’clock; instead of a hand, it features an ultra-light aluminium disc resembling the blades of a turbine. The tachometer scale, essential for calculating speed, appears on the ring; each chronograph function is marked with a subtle touch of red. 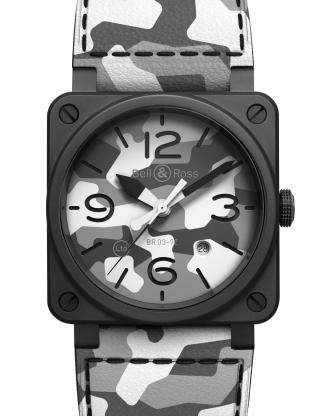 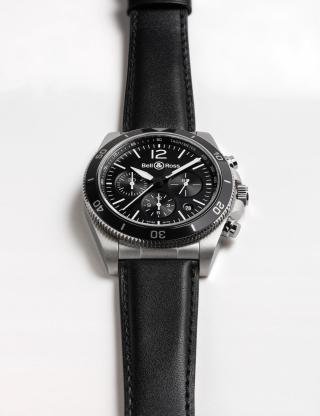 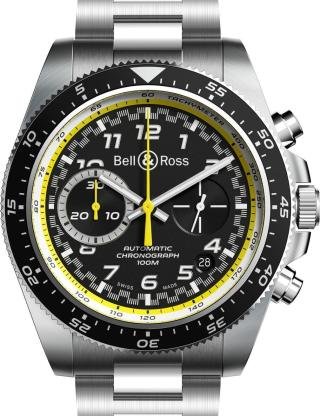 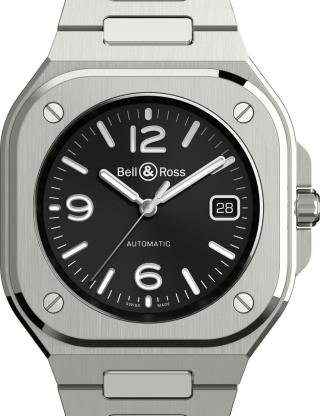 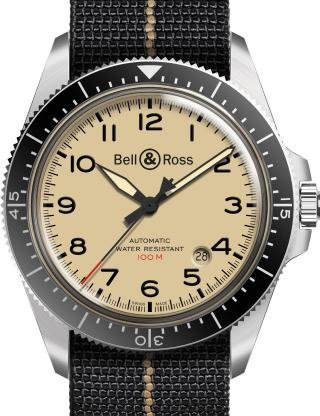 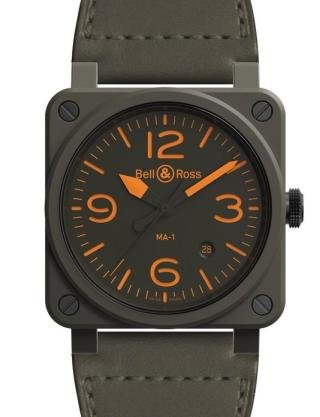 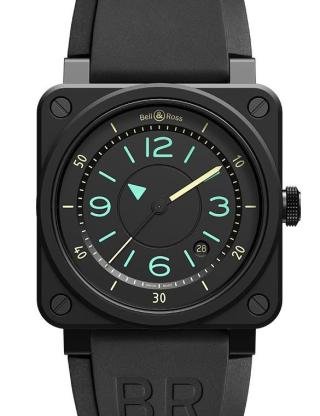 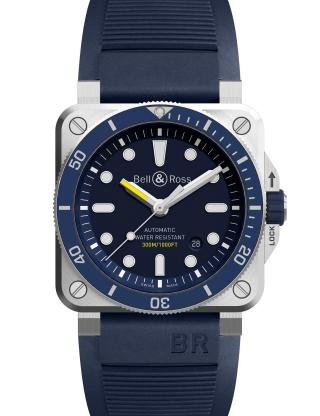 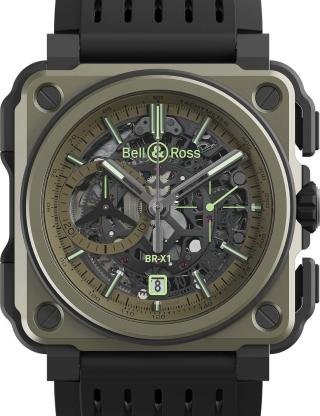 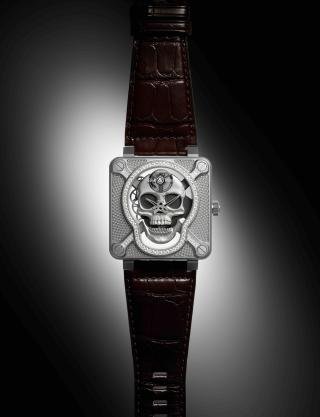 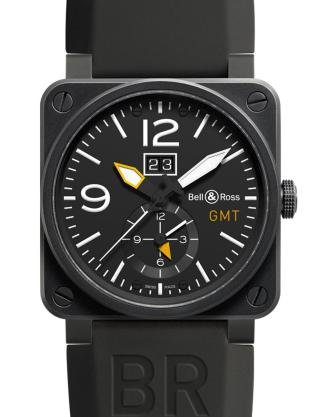 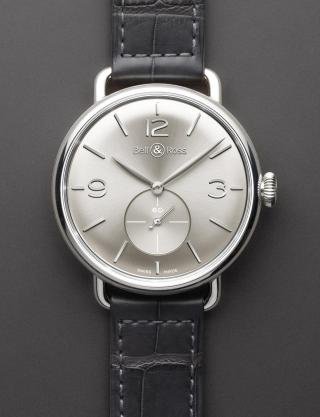 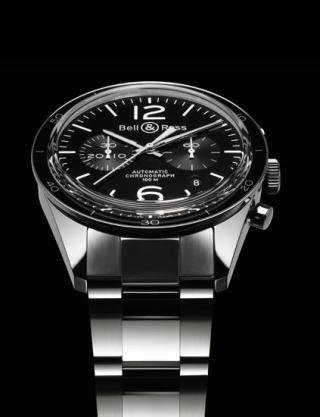 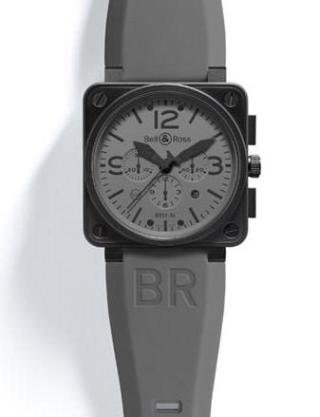 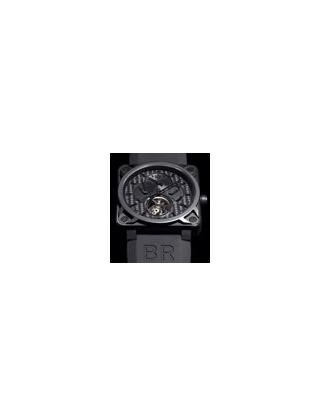 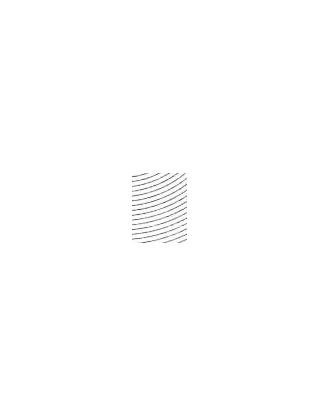 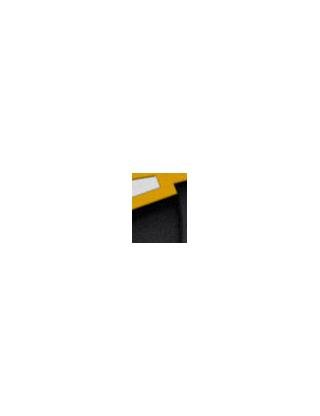 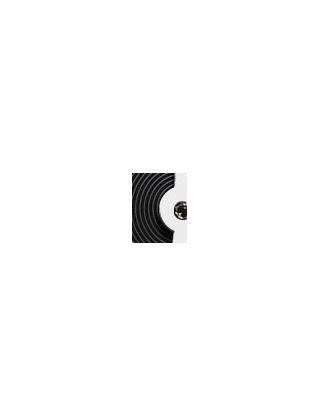 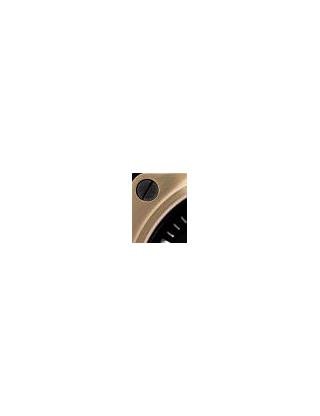 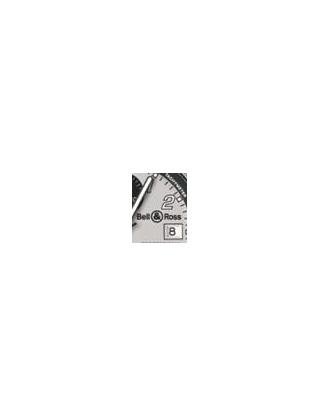