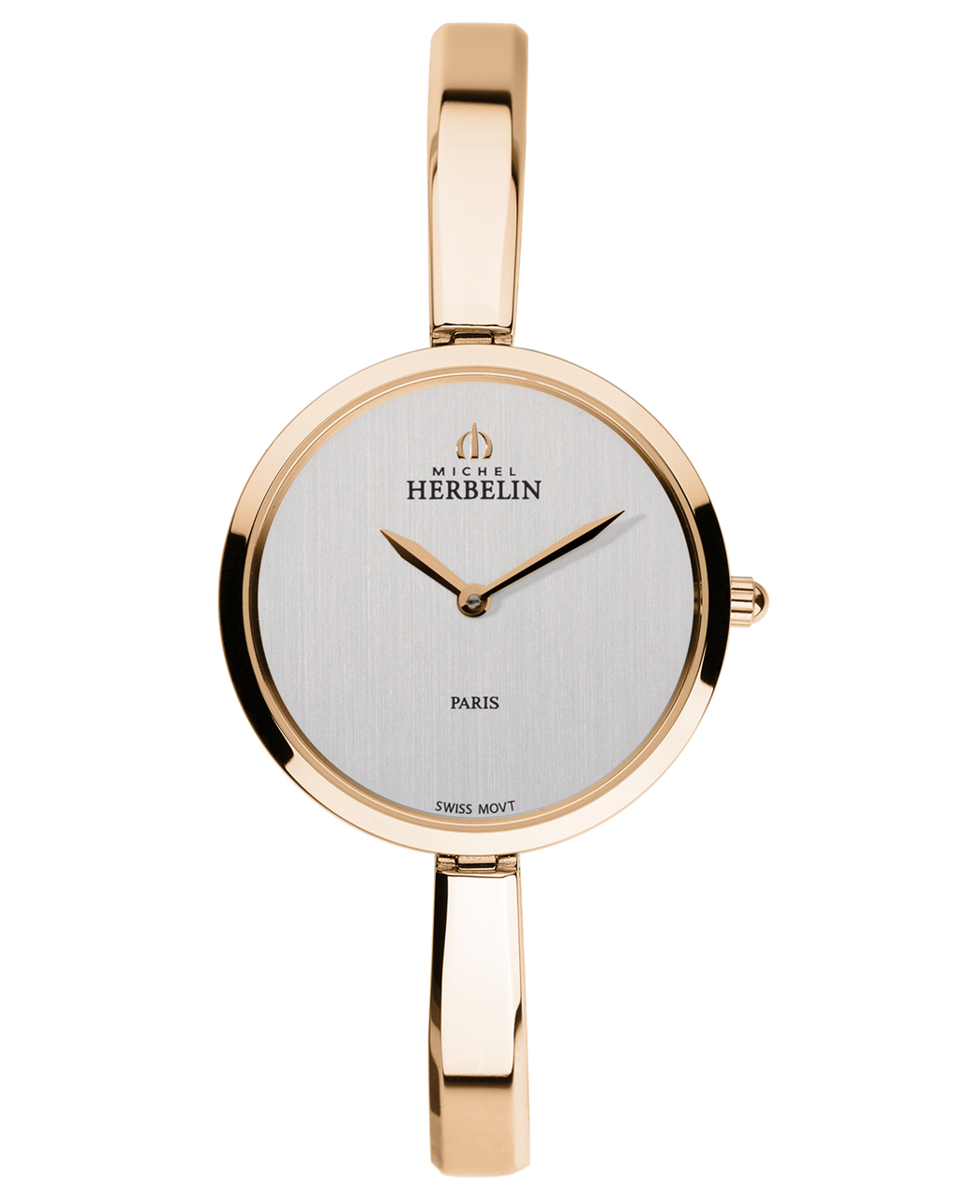 Resolutely contemporary, this model stands out with its sober curves and pure design. Available in steel, covered with rose or even two-tone PVD gold, it borrows modern and light codes to set a new tone of urban sophistication.

With a bevelled bezel to minimise its presence, the round case gives pride of place to the dial, highlighting the timepiece’s perfect simplicity. Raised on the silver background, the stylised hands tick off the minutes and hours, a beautiful partner to every moment of the day and night.

Worn fitted or loose on the wrist, the rigid bracelet with its inverse fall accentuates the roundness of the model with extreme finesse. The omnipresence of the dial, the narrowness of the bracelet, the strength and grace delicately evoke a balance of opposites. “Scandinave” will enhance every outfit.

Founded last century by Michel Herbelin, the brand is a traditional, family-run and independent French watch manufacturer. It is based in Charquemont in Haut-Doubs, on the French-Swiss border. Established in the heart of the high-watchmaking region, close to its main suppliers to ensure absolute control over its production, Herbelin has its own design studio within the workshops where its watches are assembled.

In 2013, production reached 83,000 watches distributed in 3,000 points of sale in 50 countries. Heirs to over 65 years of watchmaking expertise, the company is developing in phase with the family passion which has driven three generations since 1947. Following in their father’s footsteps, Pierre Michel and Jean-Claude Herbelin (respectively Chief Executive Officer and Delegate General Director) have been joined by three grandchildren of the founder. They are working in the design and marketing departments, embracing the adventure of their ancestors. 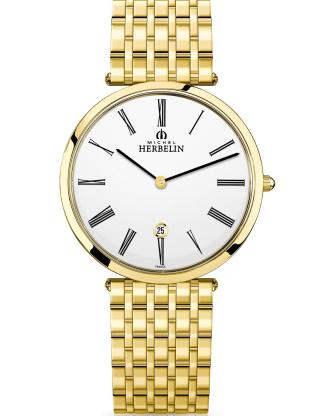 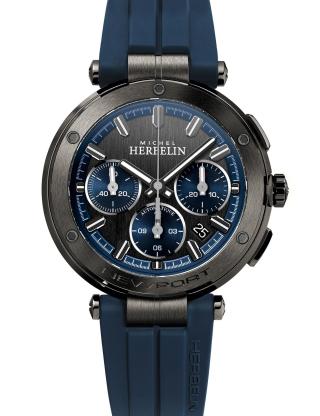 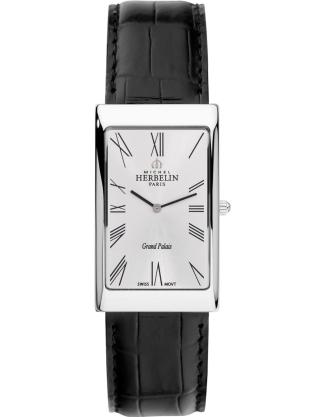 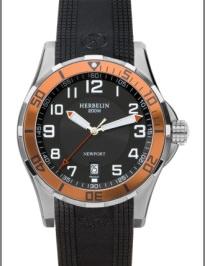 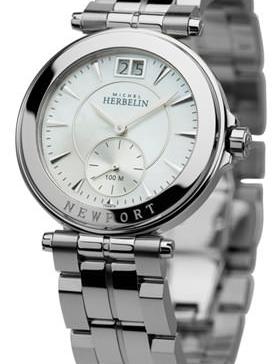 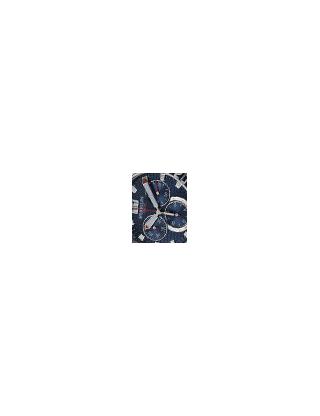