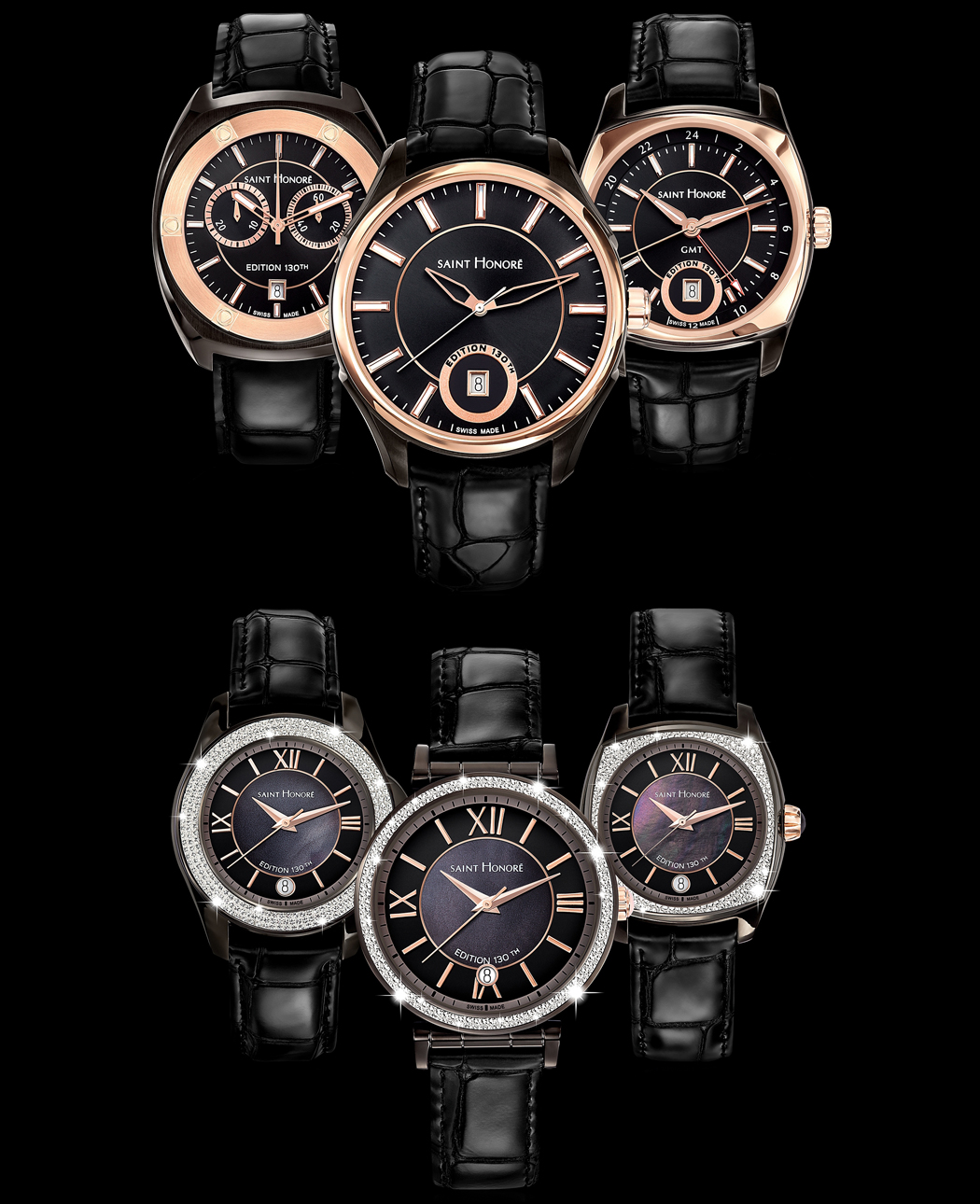 Founded in 1885 by watchmaker Victorin Frésard in Doubs in eastern France close to the Swiss border, the company has been in the same family, generation after generation, to this very day.

Thierry Frésard joined as an apprentice in 1969. The great-grandson of the founder became president of the company in 1984, and with him came a new strategy for the business. To generate more brand consistency, the company became “Saint Honoré Paris” in 1985. Since then the entire corporate universe has been focused around the “Saint Honoré” name: the company, the brand and a store which opened in 2004 at number 326, rue Saint-Honoré in Paris.

This 130 year-old history has been marked by emblematic collections - Orsay, Opéra, Lutécia, Haussman, Euphoria - and populated with many inventions such as the Effet Eclair, the turning monogram, the panoramic crystal and one of the very first tourbillons for women.

Over the decades, international awards have recognised the elegance and watchmaking expertise of a brand enjoying great growth, delighting those who love contemporary timepieces. The Manhattan collection was awarded First Prize at the “New York Luxury Design Competition.”

In particular, it is thanks to the name so evocative of Parisian style that the Saint Honoré brand established itself on the international market, today represented in over 60 countries in particular in the Middle East and Asia.

Today, Saint Honoré continues to associate ancestral tradition and renewed passion in the image of the limited “Tour Eiffel” series, an exceptional watch with a bezel that, for the first time in history, has been cut from a steel girder from the famous Parisian monument. 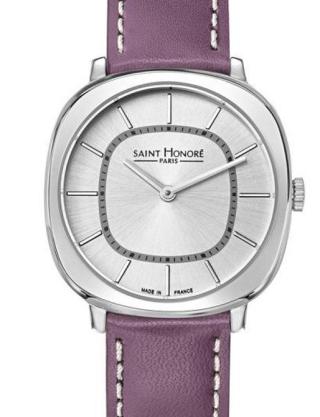 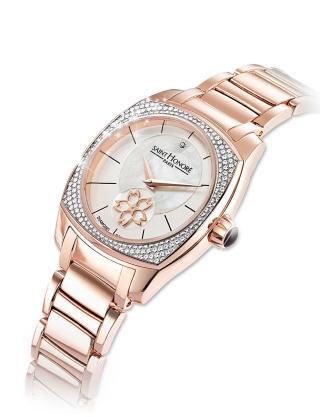 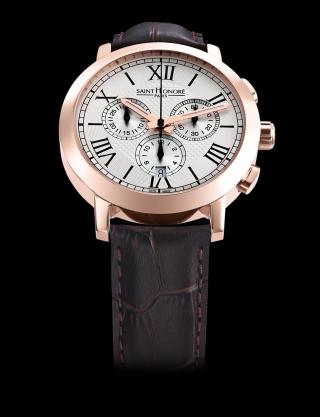 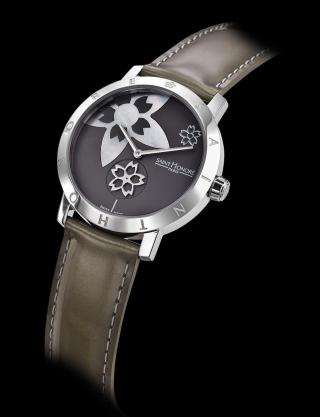 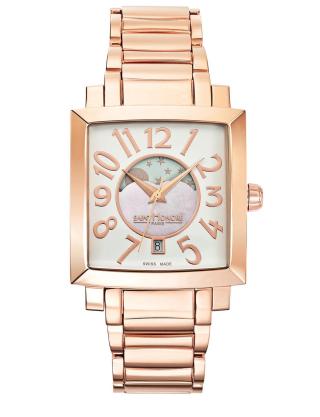 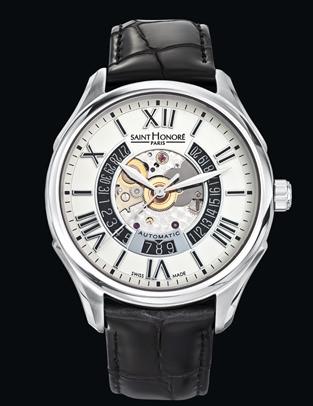 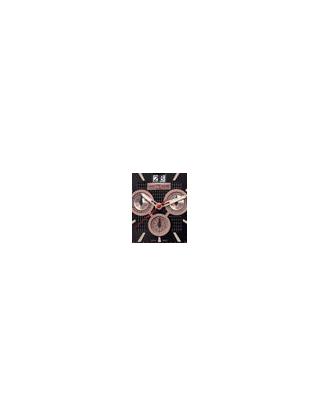 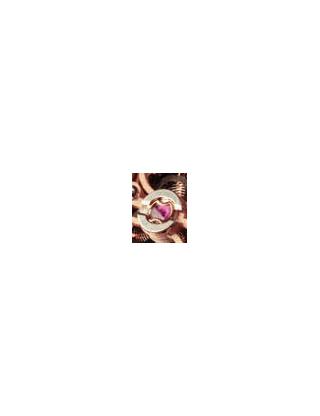 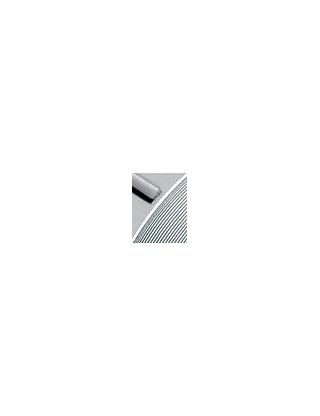 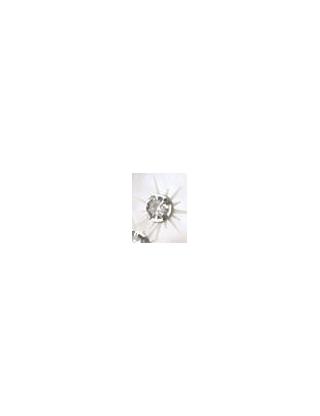 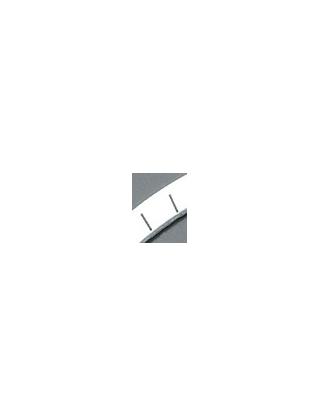 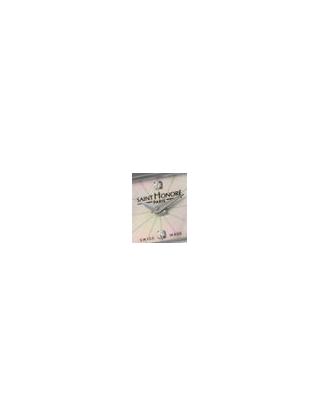 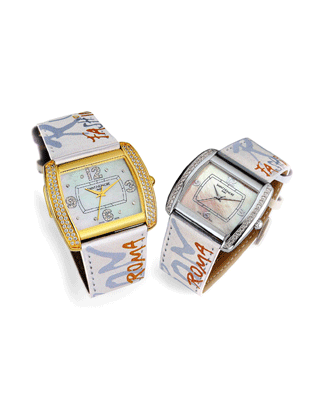 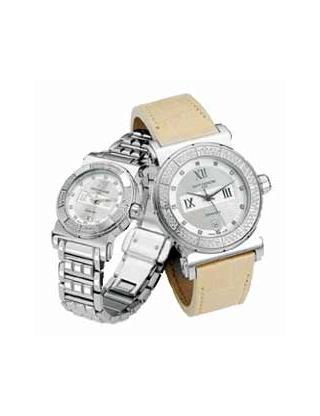