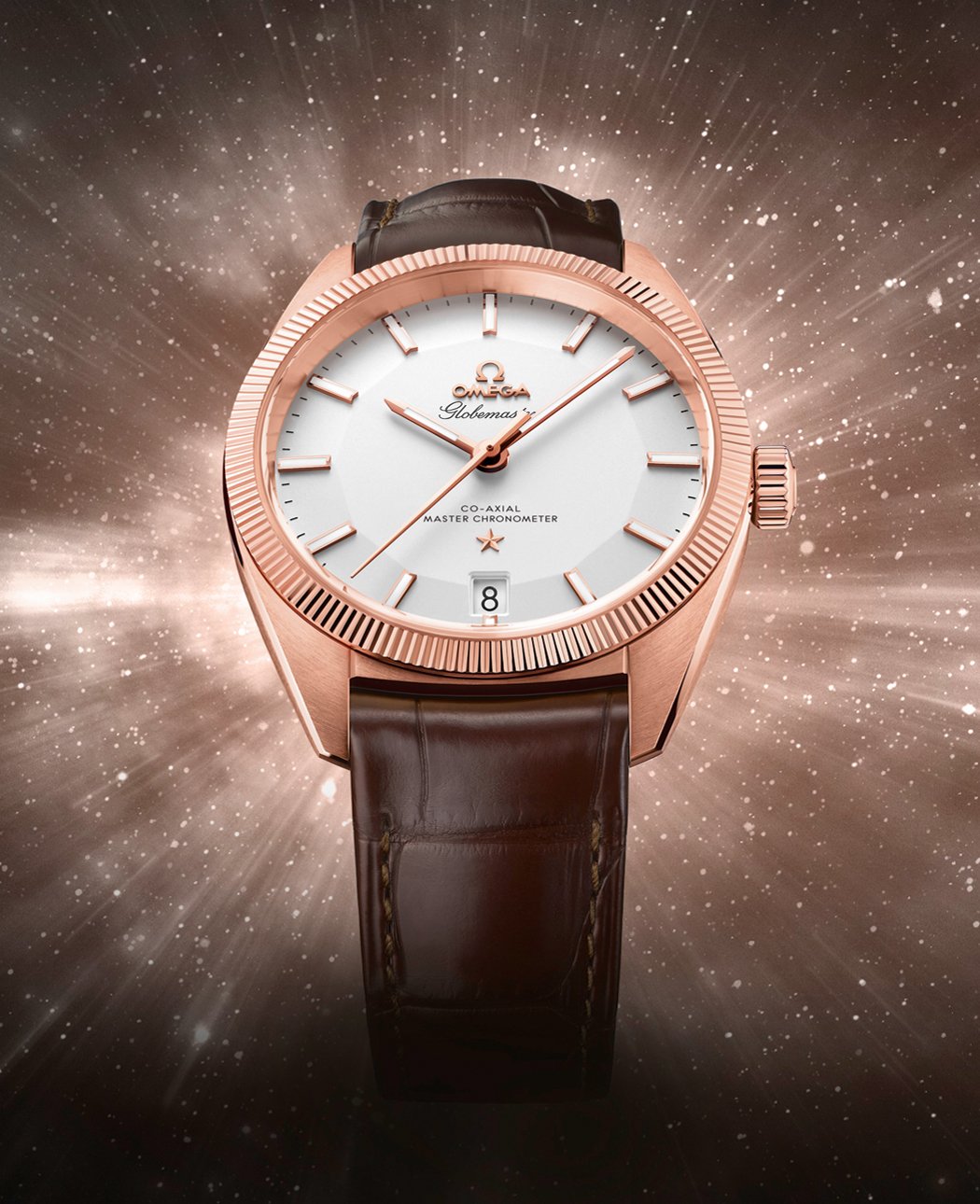 Created in the true spirit of OMEGA, the Globemaster houses the brand’s most advanced mechanical movement and features a design inspired by early Constellation models that represent horological expertise and OMEGA’s legacy of precision and outstanding performance.

The eight criteria for the Globemaster certification process are:

Availability : available in stores in November 2015 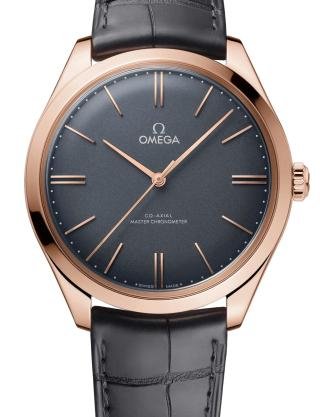 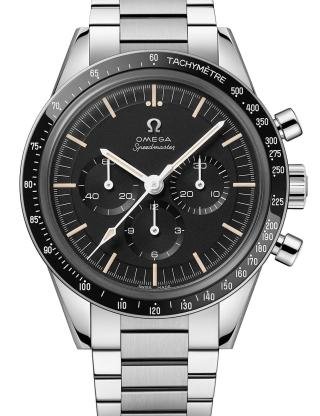 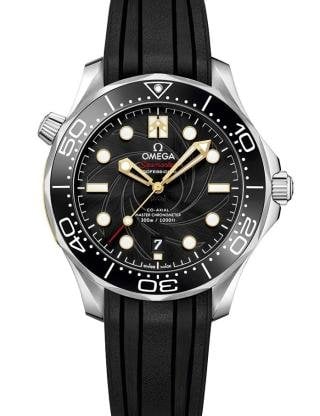 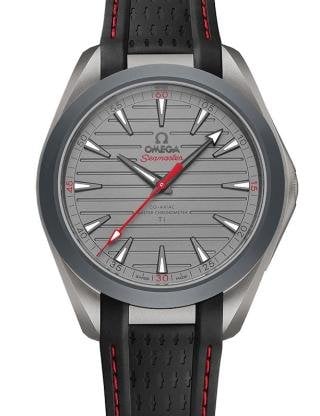 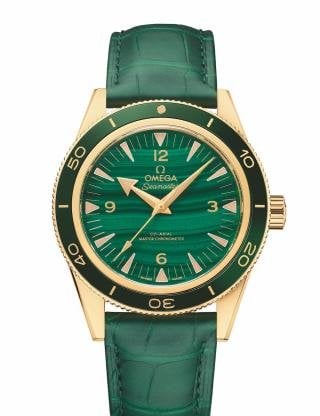 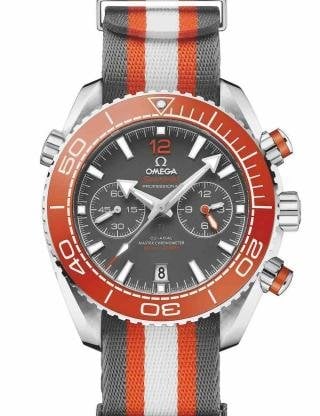 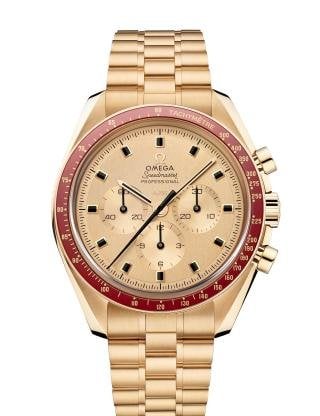 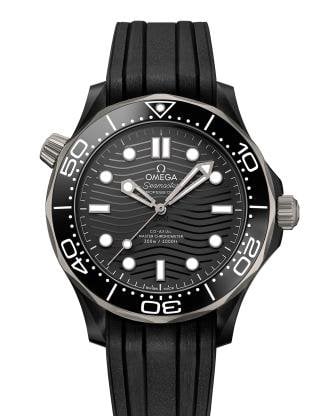 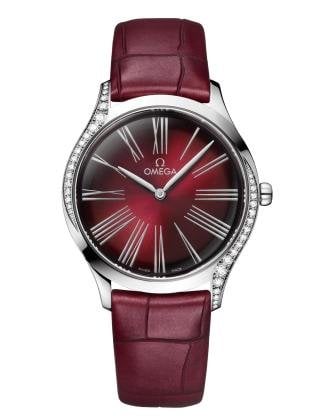 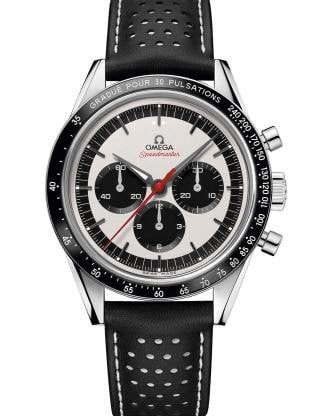 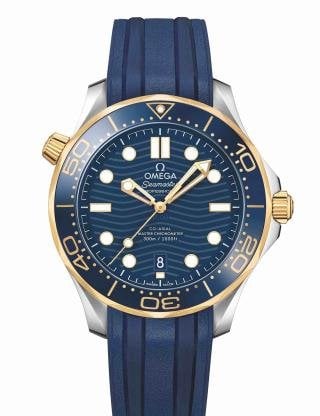 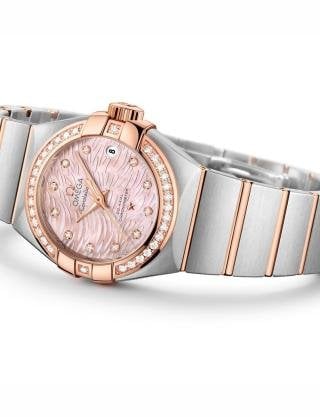 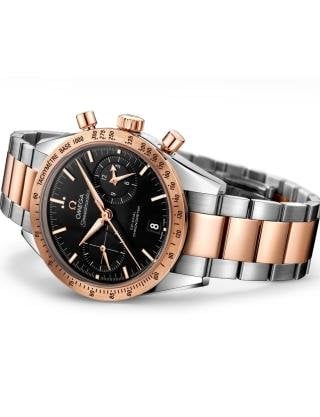 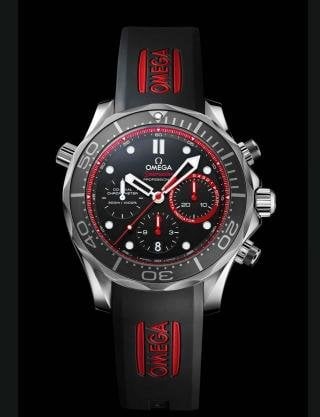 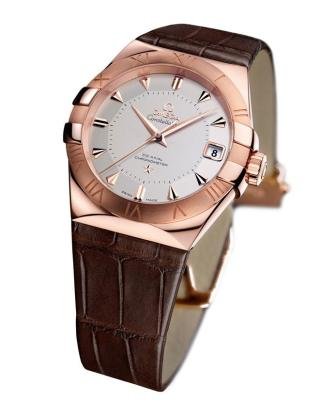 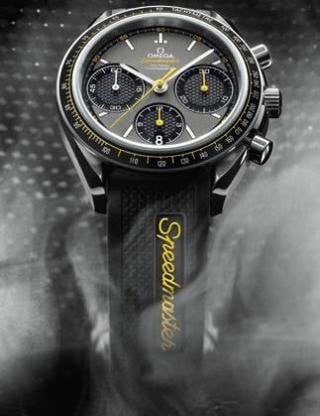 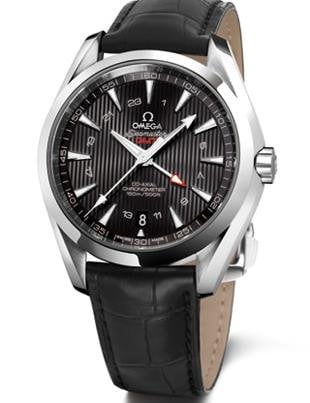 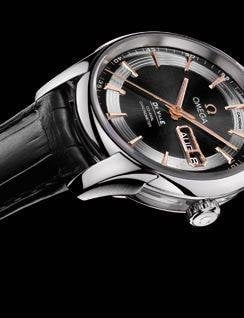 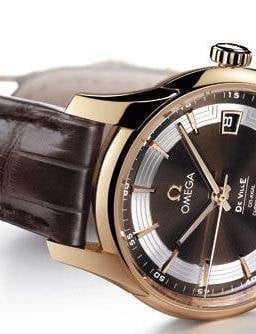 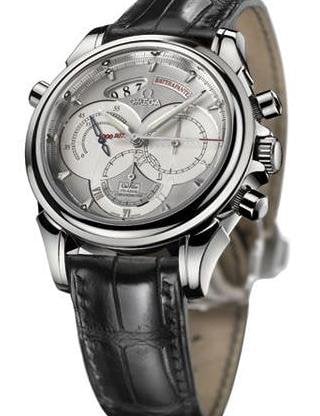 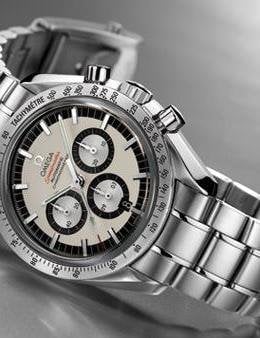