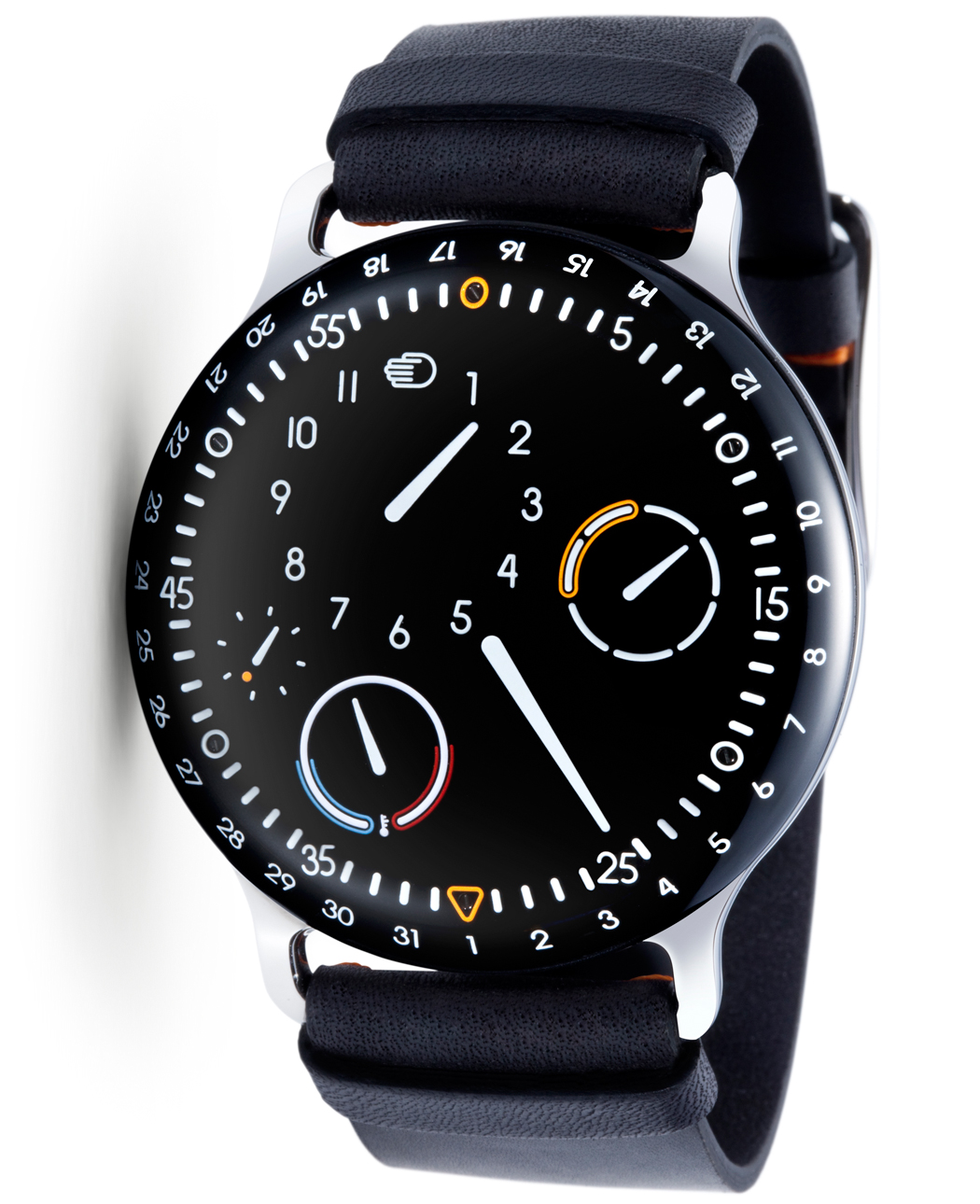 Benoît Mintiens appeared out of nowhere and touched down on Planet Watchmaking aboard his ROCS (Ressence Orbital Convex System), an ingenious display that uses discs and rings encapsulated within a transparent bubble, and at a stroke caused a major aesthetic revolution.

And also a technical revolution. The Type 3 contains no fewer than four further major innovations in addition to the ROCS display. The automatic movement is wound using a crownless system, by rotating the ball-bearing mounted case back, which also performs adjustments. Here’s another break with tradition: unlike any other watch, the T3 is literally bathed in oil which, in addition to its lubricating properties, eliminates refraction inside the crystal, creating a startling visual effect. Seven micro-valves compensate for the expansion and contraction of the oil caused by changes in ambient temperature. And finally, the time data is transmitted from the movement to the ROCS display module magnetically, while the watch’s magnetic fields are “cancelled out by superconductors and deflection alloy shielding.” 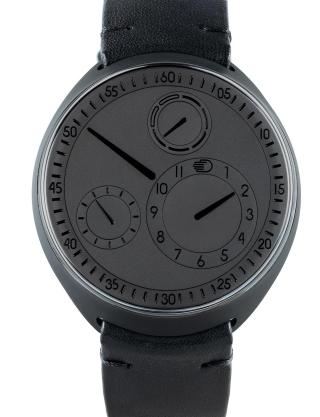 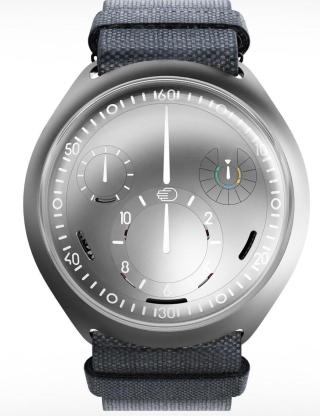 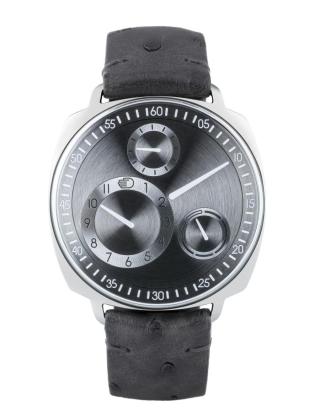