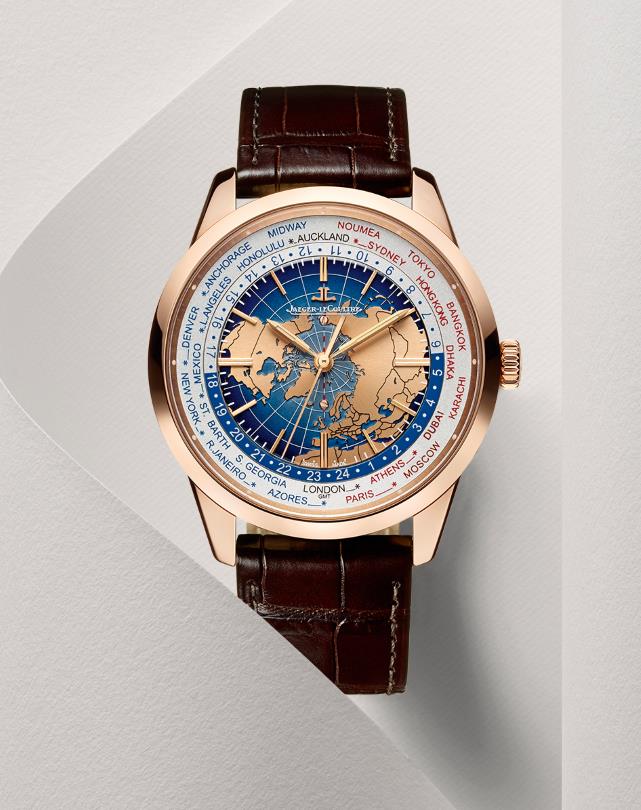 Innovation Behind A Classic Facade

1958 was International Geophysical Year, and the year in which Jaeger-LeCoultre created a chronometer capable of cancelling out the magnetic fields at the North Pole, and it now identifies the Grande Maison’s latest ‘collection-event’, the Geophysic® collection. On the outside, we have peerless elegance, cutting-edge sophistication, sleek classicism and perfect legibility. On the inside there is a new precision calibre with an unusual non-circular balance wheel, the Gyrolab®, designed to reduce air resistance, which has been hailed as ‘a key breakthrough in watch precision’. Another innovation is the ‘true seconds’ system, which causes the seconds hand to jump every second (run-of-the-mill for quartz but extremely complex to produce mechanically), offering a rhythmically accurate reading of the seconds. The collection’s first two models have been launched together: the Geophysic® True Second® and the GEOPHYSIC® UNIVERSAL TIME, which offers simultaneous access to 24 different time zones. 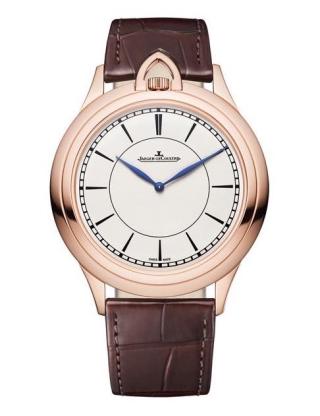 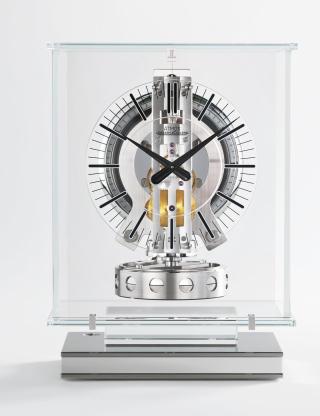 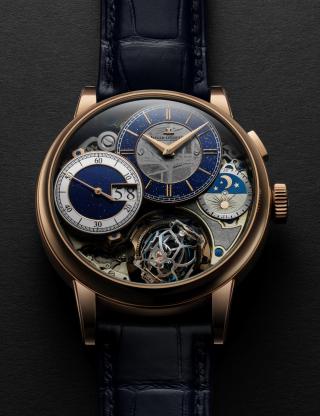 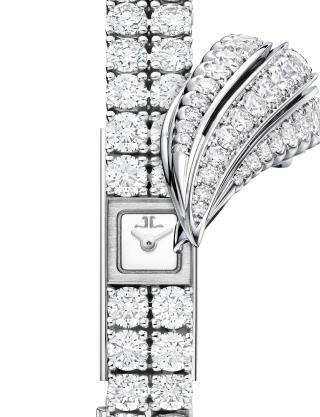 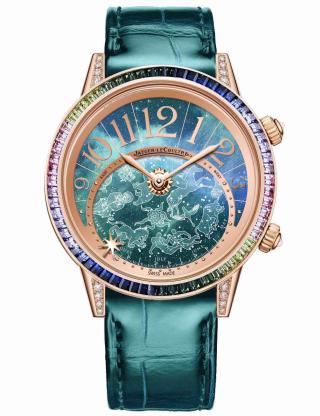 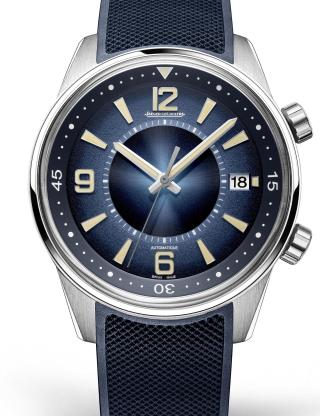 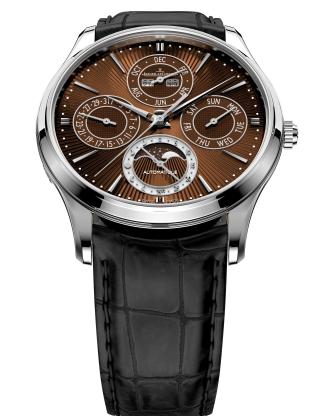 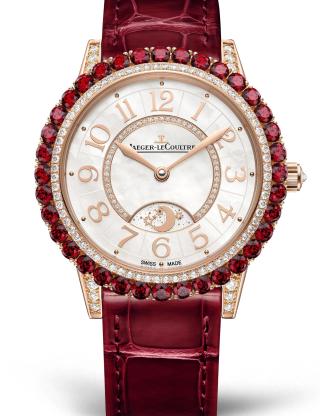 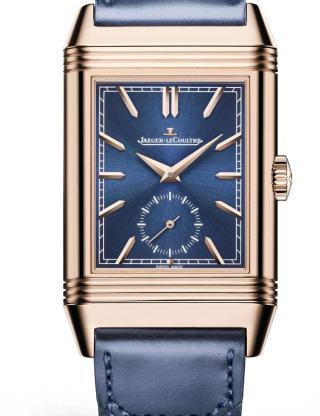 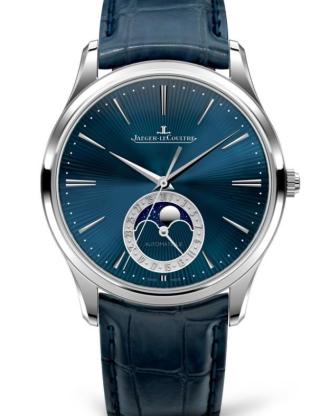 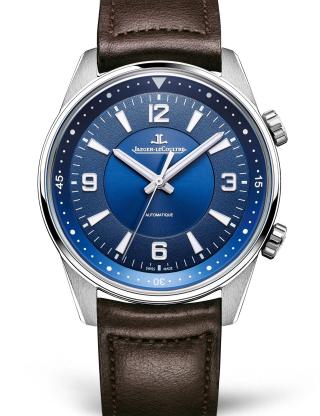 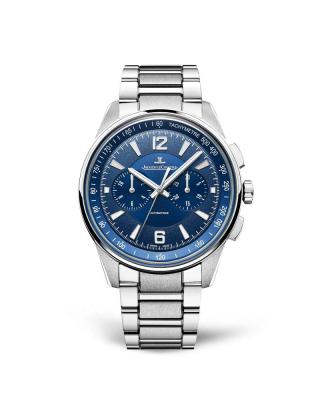 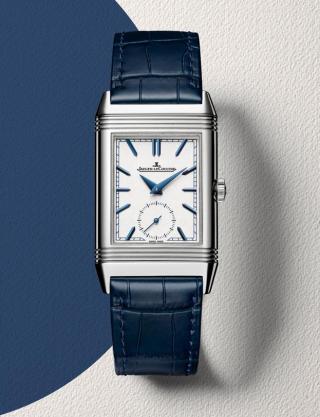 The Reverso Classic by Jaeger-LeCoultre 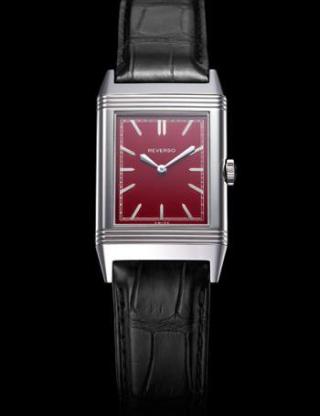 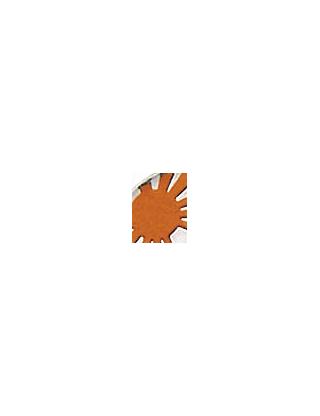 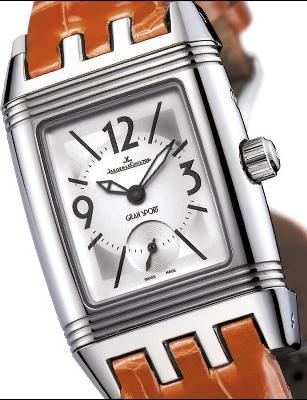 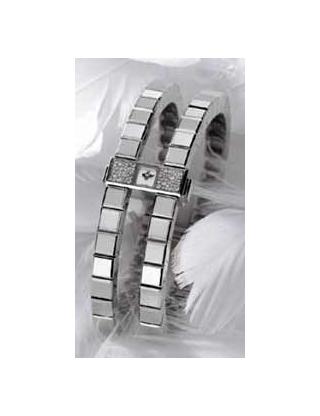