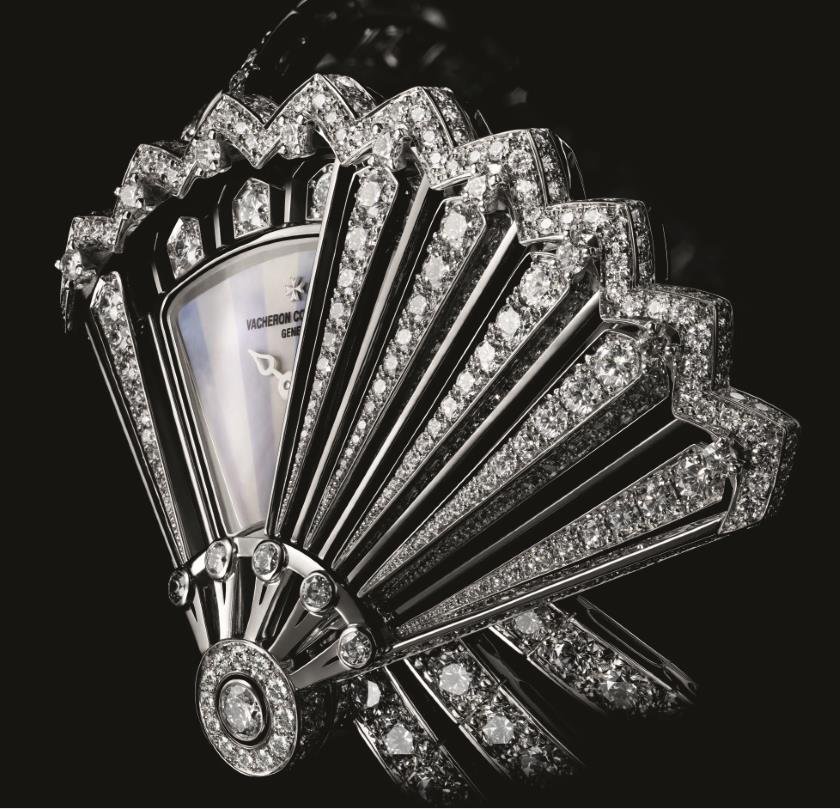 Inspired by the Art Deco period, of which the fan was a favoured motif, the secretive Heures Créatives Heure Discrète by Vacheron Constantin plays up the contrast between the flamboyant ostentation of diamonds and the watch’s discreet function. Carved in filigreed white gold and set with precious stones that accentuate its distinctive geometry, the fan unfolds to reveal a dainty white mother-of-pearl dial with finely textured stripes, which is driven by a diminutive manually wound mechanical movement, the 15.70mm Calibre 1055. This demonstration of horological prowess and creative jewellery design is a worthy marker of the Geneva maison’s 260th birthday. 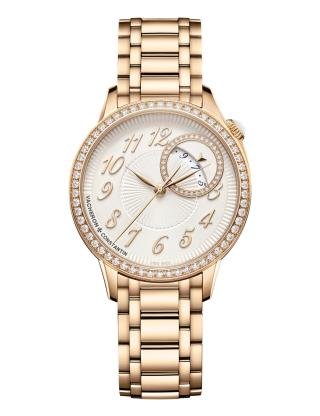 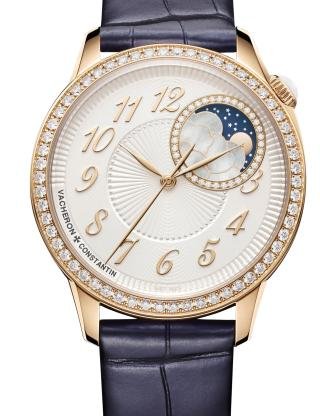 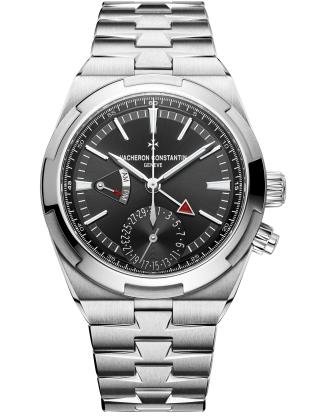 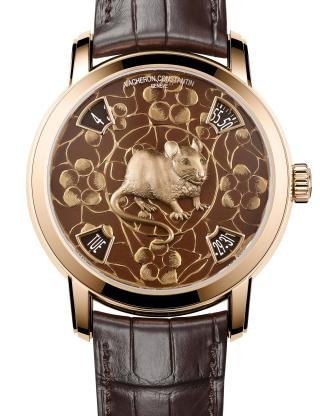 Vacheron Constantin The legend of the Chinese zodiac, (...) 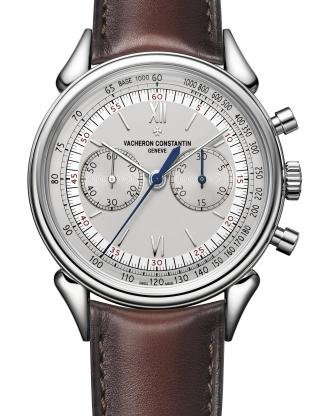 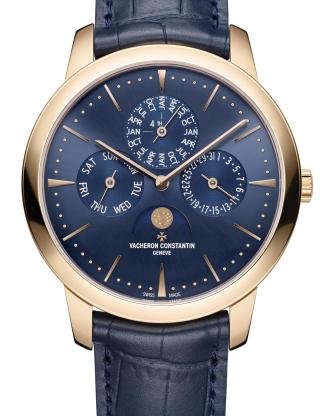 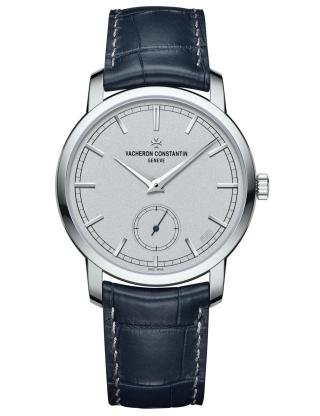 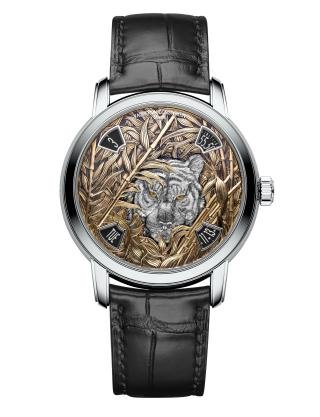 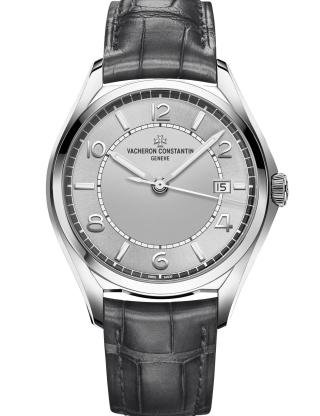 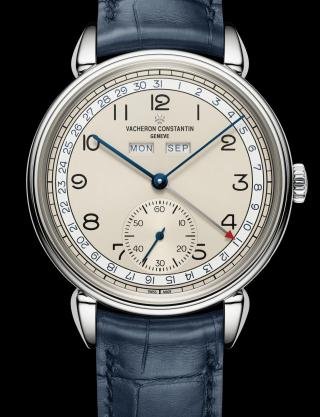 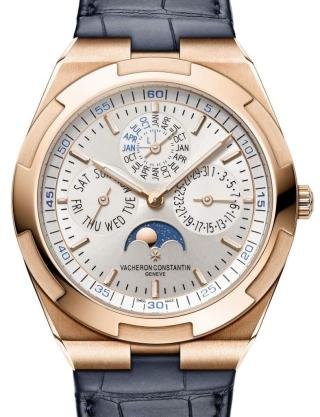 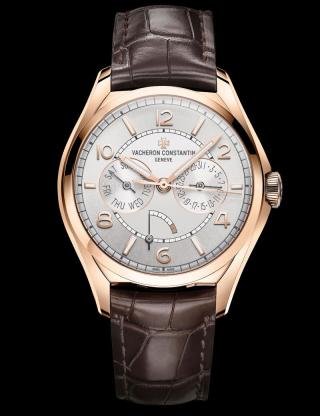 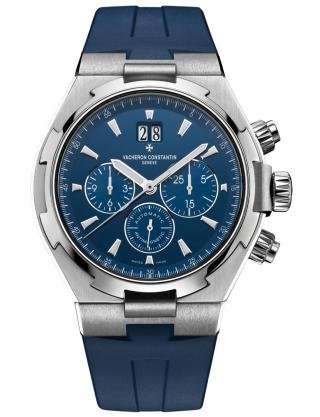 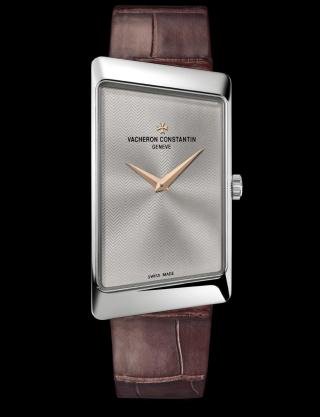 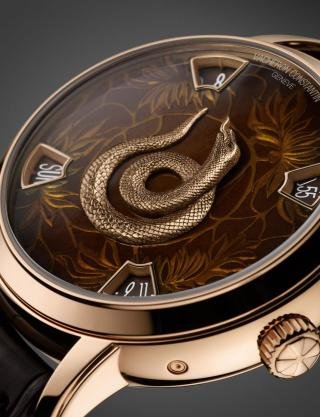 YEAR OF THE SNAKE WATCH by Vacheron Constantin 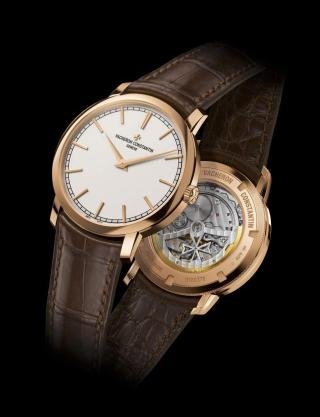 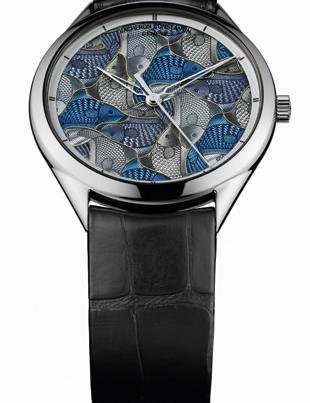 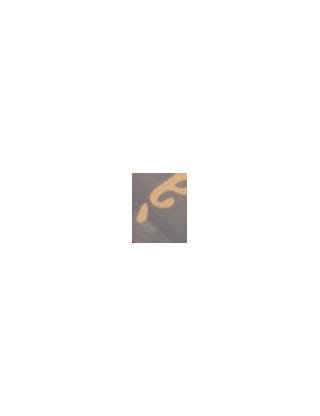 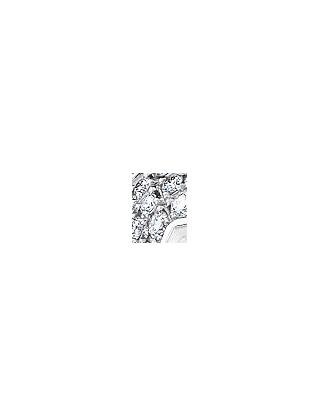 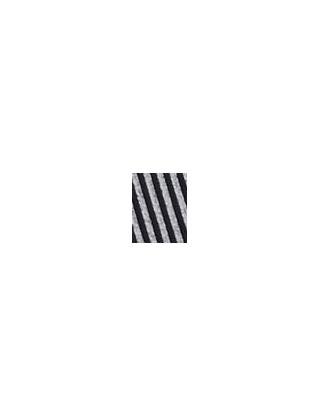 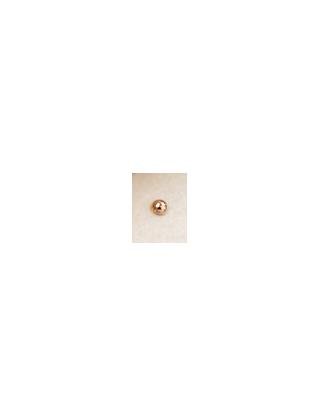 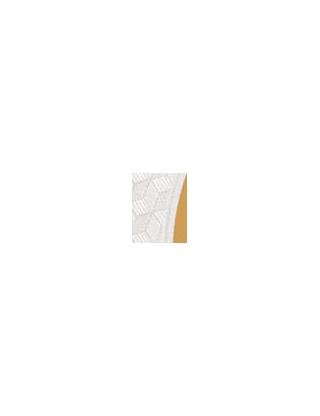 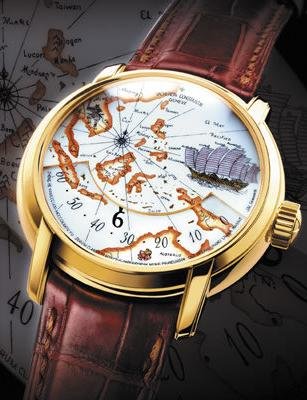 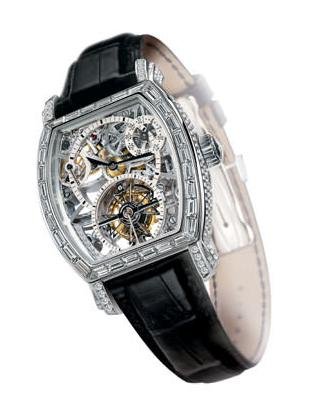 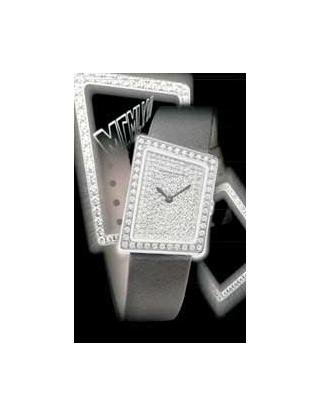