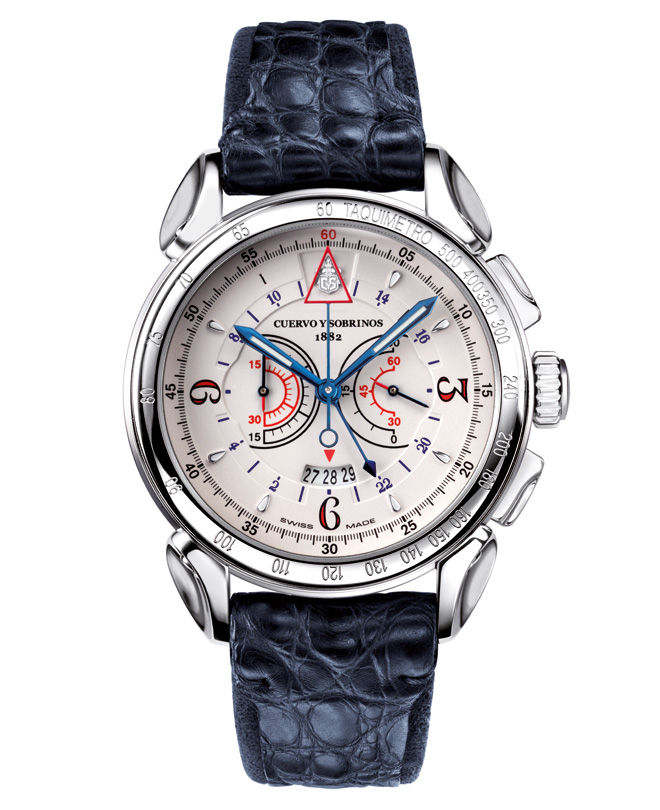 In Havana in 1882, time moved to a different beat. This was a “tiempo lento”, an unhurried time that allowed each moment to be savoured. Cuervo y Sobrinos has transposed this celebration of life into a flight – “vuelo” in Spanish – between past and present. The Swiss watchmaker with the Latin soul is reviving one of its historic models, which it revisits with the elegance and style of today. The case benefits from a highly complex construction. The lugs, meanwhile, are fashioned as separate parts then perfectly adjusted as a continuation of the chronograph pushers. The dial displays information in a carefully orchestrated layout on three levels: small seconds and minute counter on the first level, the 24-hour scale for the second time zone, hour-markers and numerals on the second level, with minutes and seconds on the third level. 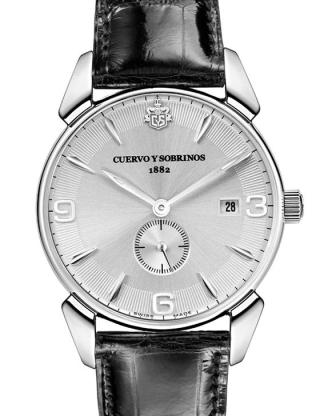 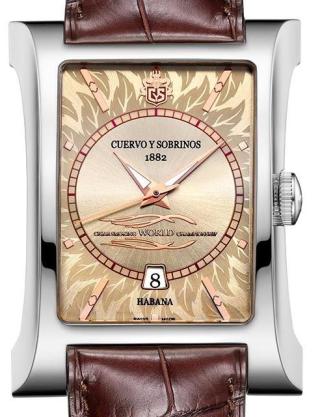 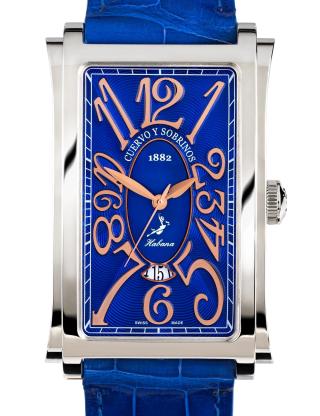 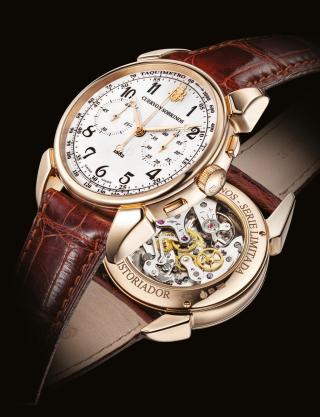 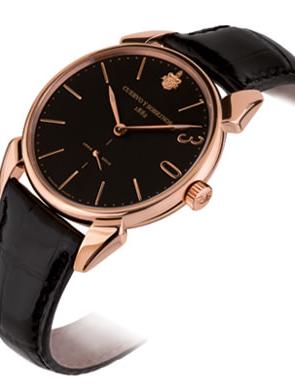 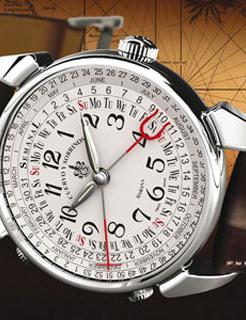 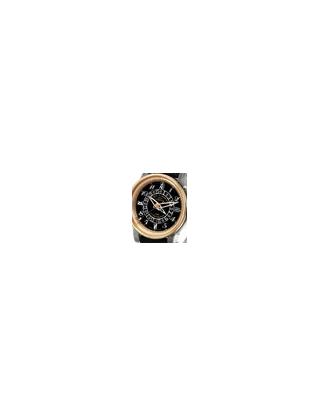 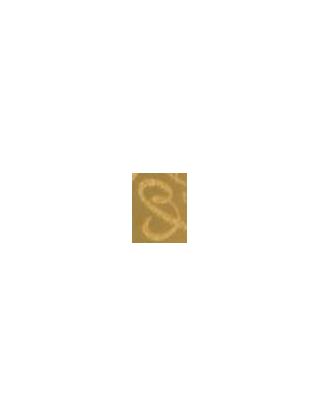 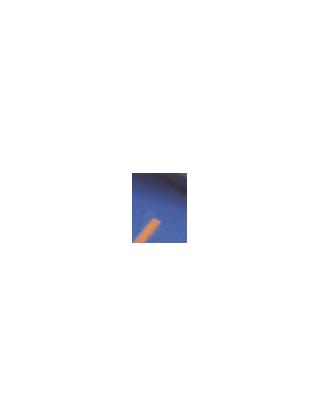