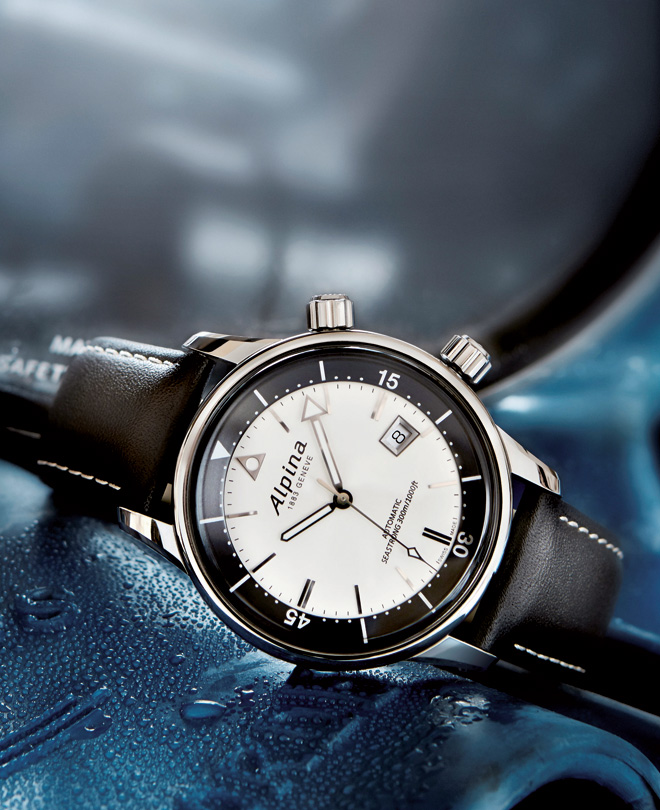 The Seastrong Diver Heritage is a contemporary interpretation of the first Alpina diving watch. In 1969, the Seastrong had already incorporated all the specific technical constraints relating to scuba diving, then still in its early days. It distinguished itself by its “Super Compax” water-resistance technology and its double screw-lock crown, which is still featured in its current version. 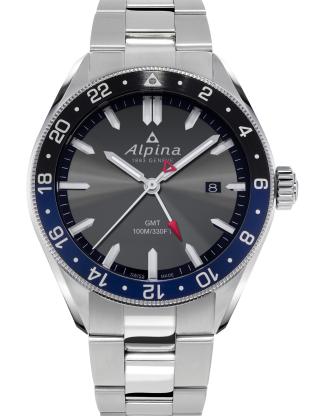 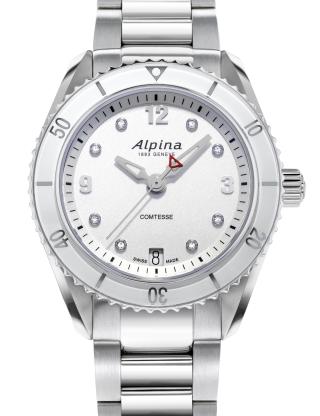 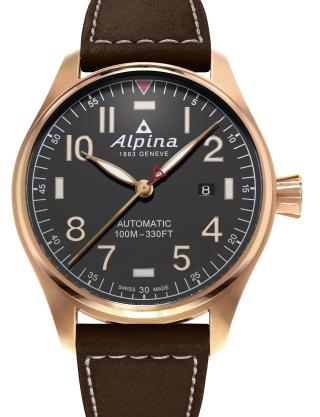 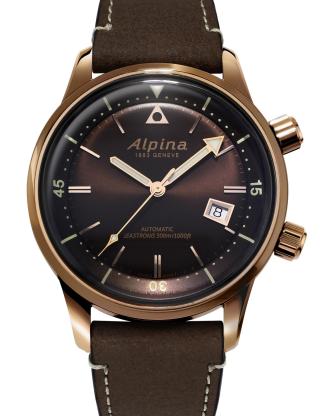 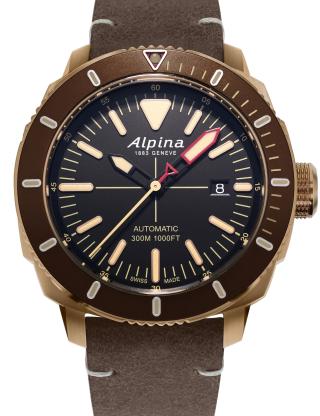 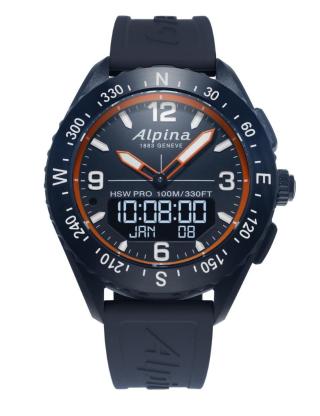 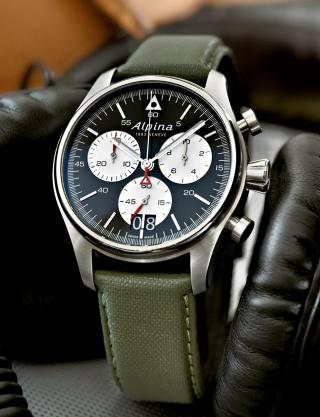 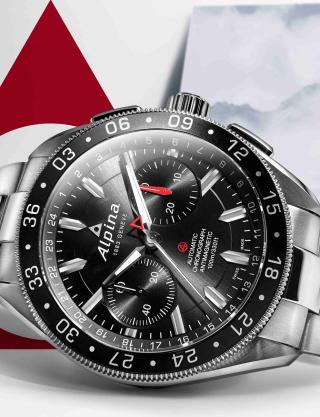 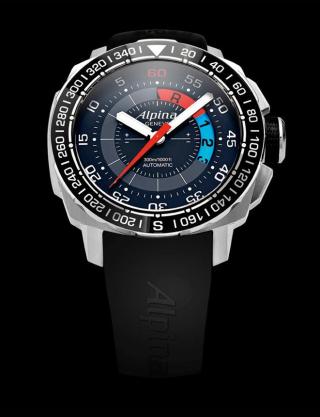 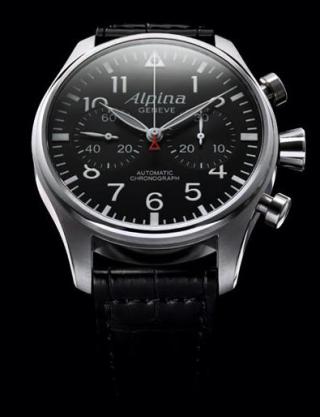 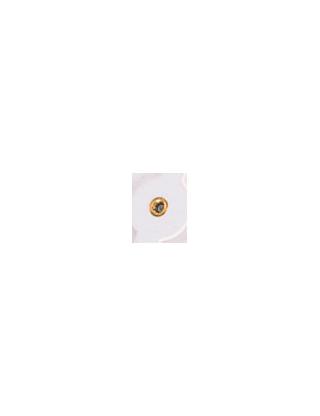 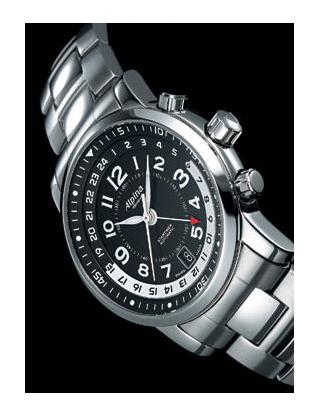