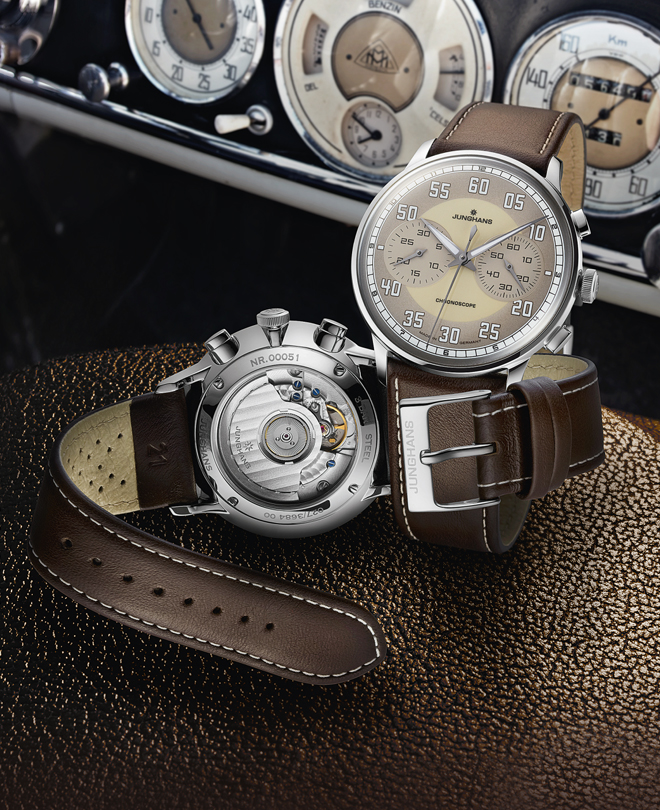 The connection between Junghans and automobiles runs deep. The company founder’s son Arthur Junghans was friends with G. Daimler and W. Maybach and he ordered one of the first Daimler test vehicles as early as 1892. The technology and design of the Meister Driver Chronoscope is reminiscent of this lasting connection. In the early 1900s, the first laws regulating speeding were passed, increasing the significance of clocks in automobiles. They quickly became key instruments for drivers. Consequently, Junghans began producing car clocks in 1908, a time when Junghans was the biggest clock manufacturer in the world. In addition to keeping track of time, they also functioned as a sort of speedometer, helping to determine the car’s speed according to the distance covered within a certain timeframe. The tradition lives on. Present-day owners Dr. Hans-Jochem and Hannes Steim have an impressive collection representing 110 years of automobile history. 1930s classic Maybach and 1950s Mercedes models were inspiration for the Meister Driver Chronoscope’s design. The timepiece’s dial resembles a speedometer and the large minute and hour markers evoke speed indicators. Colour-contrast zones and two totalisers in bicompax arrangement emphasise the classic car flair. The stopwatch-function of the mechanical movement enables the driver to measure his own time precisely – not only in classic car rallies. A fascinating timepiece for watch enthusiasts everywhere. 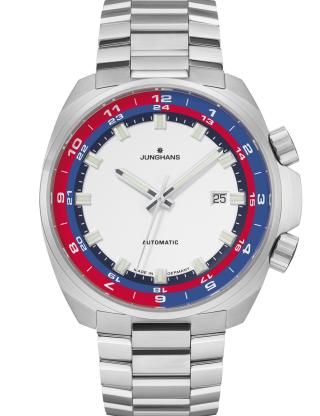 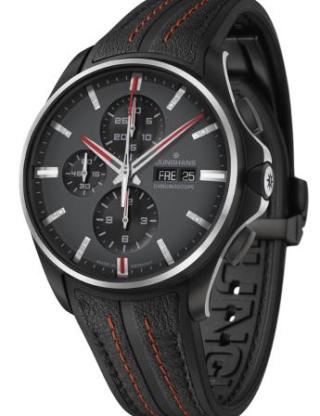 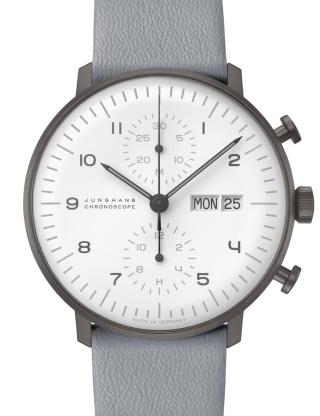 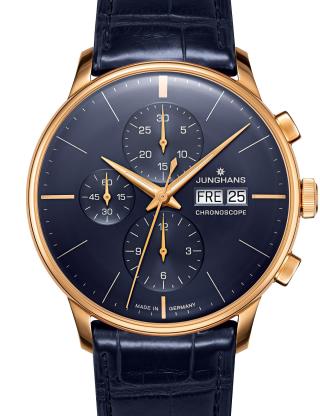 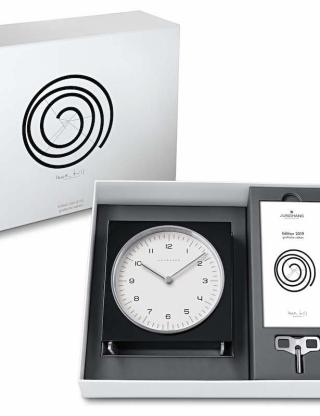 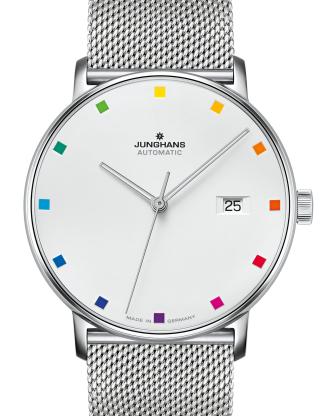 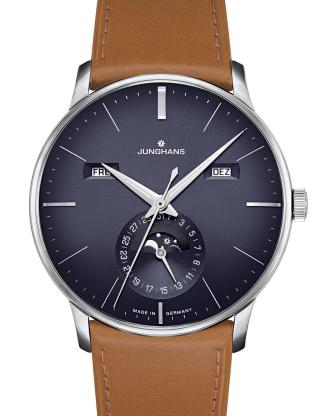 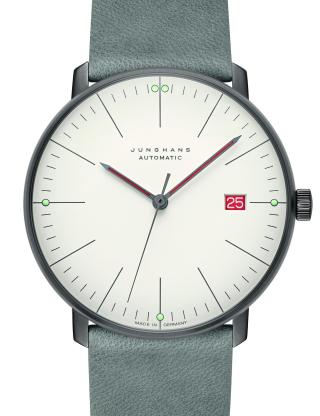 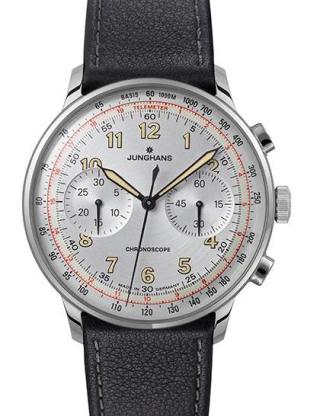 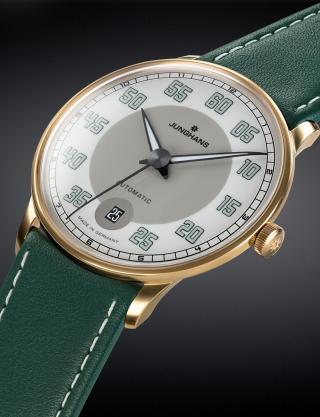 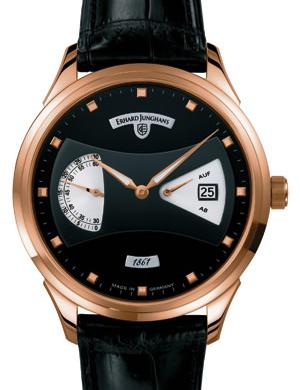